Home » TV & Movies » Would Katy Wix ever return to Torchwood?

Torchwood: John Barrowman hopes for a 'revival' of show

Torchwood is a popular British sci-fi series which acts as a spin-off to Doctor Who. The series aired between 2006 and 2011 and it was originally shown on BBC three. Torchwood ended after its fourth season and fans are wondering whether actress Katy Wix would return as Rhiannon Davies.

Would Katy Wix ever return to Torchwood?

The BBC announced the return of BBC Three, which has been an online-only channel since 2016.

On hearing the news, Doctor Who and Torchwood fans were calling for a Torchwood reboot, hoping a fifth season would come to light.

The series followed a group of alien hunters at the Torchwood Institute, led by Captain Jack Harkness (played by John Barrowman).

A futuristic con-man, he became a fan-favourite character on the series and has since appeared on Doctor Who episodes.

In October 2012, creator Davies said that due to personal reasons, the show would end after season four. 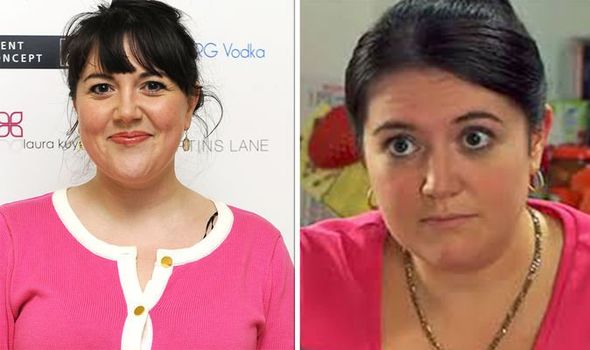 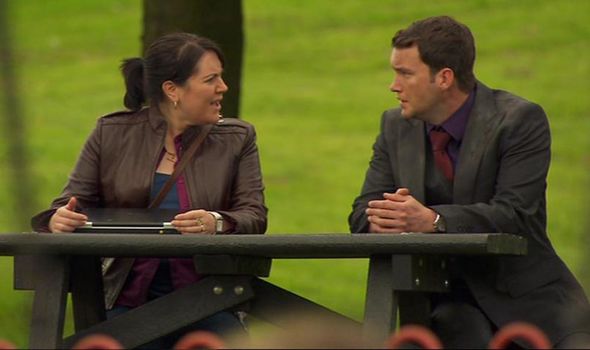 In February 2020, the series was added to BBC iPlayer and fans are now calling for new episodes.

Welsh actress and comedian, Katy Wix, featured in season three of the series, known as Children of Earth.

She played Rhiannon Davies in the 2009 series, and fans are wondering which original cast members could return.

Her character was the sister of Torchwood member Ianto Jones (Gareth David-Lloyd) and she was married with two children.

Fans took to Twitter to share their thoughts on her character, with one saying: “Peter Capaldi and Katy Wix join the ranks of actors best known for comedy who have excelled in Torchwood – both brilliant.” 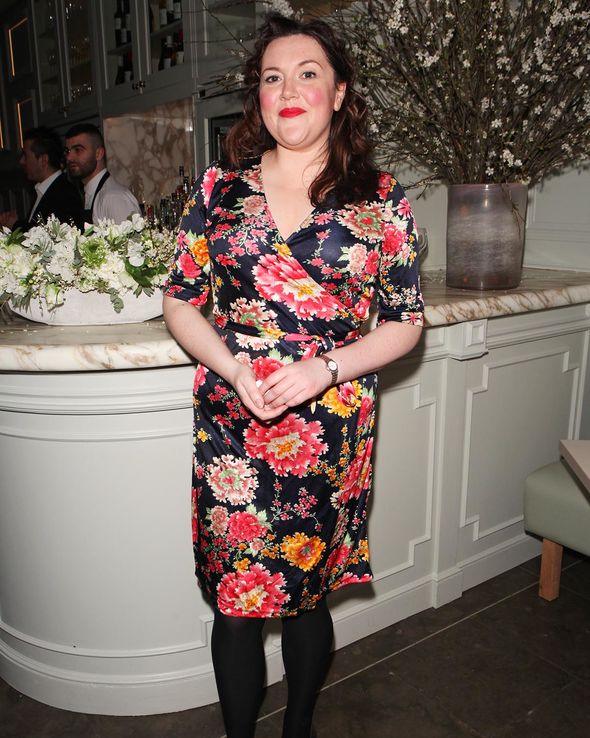 Another said: “Katy Wix is a much better actress than people give her credit for #Torchwood #ChildrenOfEarth #DayTwo.”

The star has not mentioned anything about returning to Torchwood since the BBC Three news came to light.

Since leaving the series, she went on to have roles in Agatha Raisin, Ghosts, and took part in the 2019 series of Taskmaster.

She also made appearances in The Windsors, Death in Paradise and Stath Lets Flats.

The star is also a TV writer and she co-wrote the series Anna and Katy, which aired in 2013.

DON’T MISS…
Doctor Who: Jodie Whittaker ‘quits’ as Time Lord [INSIGHT]
Doctor Who: What happened to Torchwood? How was it destroyed? [EXPLAINER]
Doctor Who: Torchwood to return in huge clue you missed? [INSIGHT] 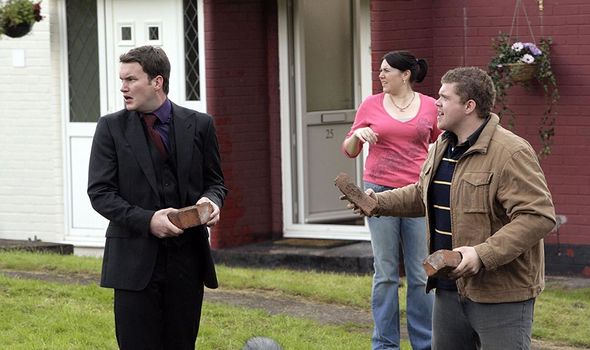 She has since become the co-host for the Dear Me podcast, and announced the release of her new book, Delicacy, on April 15.

The actress seems to be keeping herself busy and has taken on many roles since Rhiannon in Torchwood.

The character may be a difficult one to resurrect for a reboot, but fans are eager for her to return.

Big Finish asked fans what they would wish for in 2021, and one fan said: “A Torchwood story featuring Ianto and his sister, Rhiannon, played by Katy Wix.”

Another said: “Someone needs to invite Katy Wix to a Torchwood convention… I want to meet her so badly.”

Wix may not have shared her thoughts on a reboot just yet, but there is always hope for fans.

BBC Three is yet to make a decision on whether Torchwood could ever return, but there is clearly a desire for a new series.

The series also starred Eve Myles as Gwen Cooper – a South Wales police officer who finds out about the Torchwood Institute and joins Jack’s team.

A Jack and Gwen reunion would be the perfect gift for die-hard Torchwood fans.

Torchwood is available to watch on BBC iPlayer

Kanye West: Why I Bought a Home Next to Kim Kardashian Amid Divorce

Paul Bettany Once Felt Guilty About Being Cast as Jarvis in 'Iron Man': 'It's Robbery'