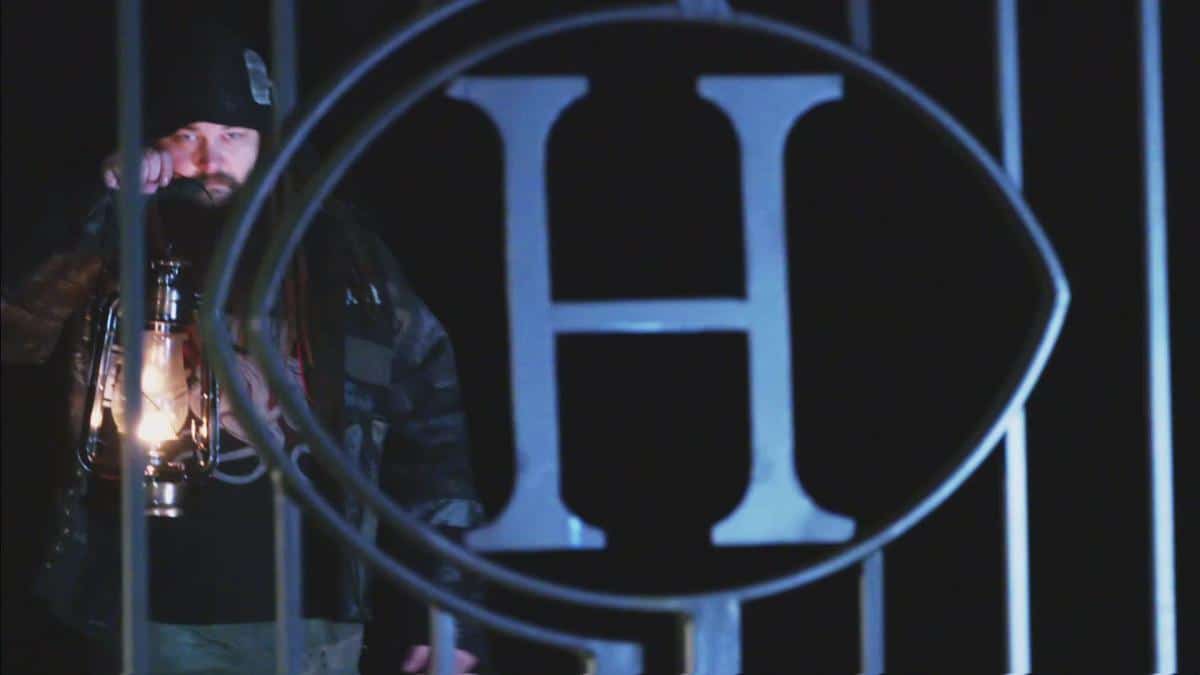 When Matt Hardy ended up on the shelf to try to rehab lingering injuries, it ended his WWE tag team with Bray Wyatt.

The Deleters of Worlds had won the WWE Monday Night Raw tag team titles and Wyatt was enjoying some success, although it was disappointing for some fans who saw big things for Woken Matt Hardy and Bray Wyatt.

With Wyatt gone, the rumors broke over the weekend that the WWE had huge plans for Wyatt and that this was his chance to finally show whether or not he deserved to be in the main event scene in the WWE.

On Tuesday, Wyatt took to Twitter and posted an ominous tweet. In the message, he said that he was “hindered” but “he showed me an Eden.” He then said a master was reborn to change the world, but then asked, “who are we.” It was a bizarre and riddle filled message – something that Bray Wyatt has become known for over his career.

However, there were letters capitalized in random places. When putting those capital letters together in the order they appeared, they spell out: “KILL THEM ALL.”

he showed me eden

a god I can seLL

it was always here

beHold my childrEn, a Master reborn

this time jAh, we change the worLd

The original thought was that Bray Wyatt was returning as a babyface, but with that hidden message in his tweet, that idea might be a little farfetched.

Bray Wyatt is making his WWE return soon and if the rumors are correct, he will get a main event push. The question on everyone’s minds now is whether or not it will work this time.

If not, this might be Wyatt’s last chance to make it to the main event in the WWE.

Bouygues to remove 3,000 Huawei mobile antennas in France by 2028

Chris Brown Brings Royalty Out On-Stage During His Concert Like A Proud Papa: Cute Video

Tourists airlifted to safety after flash floods sweep through France