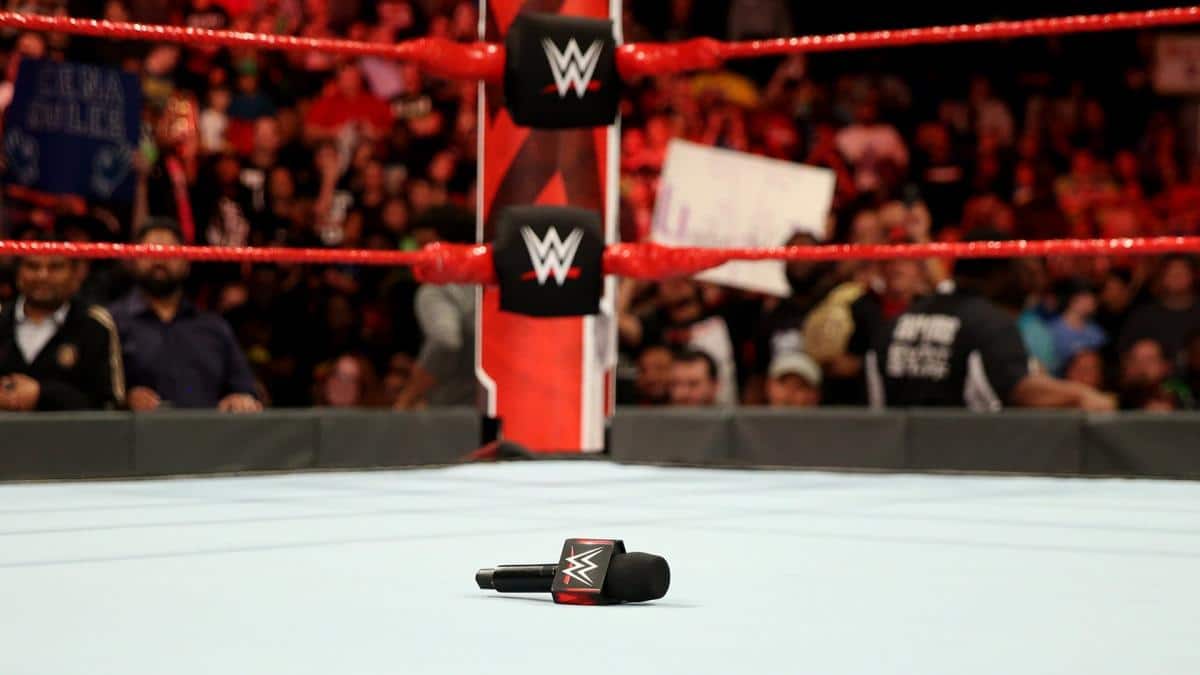 The WWE announced that The Heartbreak Kid Shawn Michaels was returning to Monday Night Raw to discuss the Triple H vs. Undertaker match taking place in Australia.

It makes sense because HBK was the special guest referee the last time the two wrestled. As a matter of fact, Michaels last two WrestleMania matches were against The Undertaker – the second time was his retirement match.

However, when Triple H and Undertaker last wrestled, it was supposed to mark the “End of an Era” so seeing them wrestle again feels wrong.

Maybe Shawn will talk about that on Monday Night Raw.

However, The Heartbreak Kid isn’t the only WWE legend returning to Monday Night Raw next week.

According to PWInsider, The Undertaker himself is booked for the show as well. There is no word yet on if he is booked to discuss the match backstage, if he will appear in a vignette on the Titan Tron or if he will actually come out to the ring.

However, Undertaker is supposed to be in Ohio for the WWE show.

Triple H vs. Undertaker will not live up to their last two matches, but this is a special event for the Super Show-Down in Australia and having both Undertaker and Shawn Michaels on the show to build the match is a good thing.

Remember, Triple H fought John Cena at the Saudi Arabia show earlier this year, and the WWE barely even mentioned it ahead of time.

This year, Undertaker has beaten John Cena at WrestleMania, Rusev in a casket match in Saudi Arabia and won a six-man match teaming with Braun Strowman and Roman Reigns to beat Elias, Kevin Owens, and Baron Corbin. He never appeared on WWE Monday Night Raw to promote any of those matches.

Spoilers: Shock twist as Daniel revealed to be alive in EastEnders

How much sleep you REALLY need, according to your horoscope – and Pisces deserve a lie in

Must-have iPhone update: iOS 13.5 has an improvement we all need right now