The singer – who quit Take That and went on to become the UK's biggest ever solo male pop star – couldn't resist taking a pop at his friend during the auditions stage. 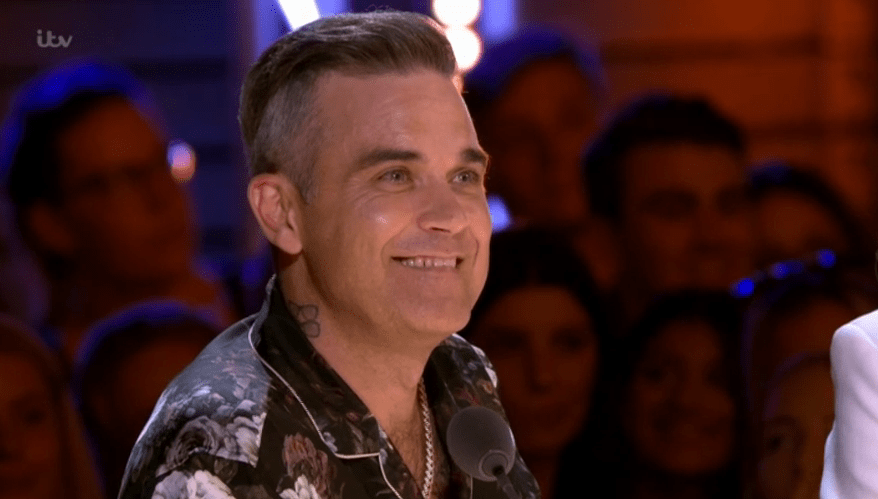 Speaking to auditionee Brendan Murray who had briefly tasted pop stardom when he was just 16, Robbie spoke of his own boyband days.

He told the 21-year-old singer: "It's really strange because when I was 16 I also joined a little boy band called Take That.

The audience and fellow judges burst into laughter at the comment directed at Take That's lead singer Gary. 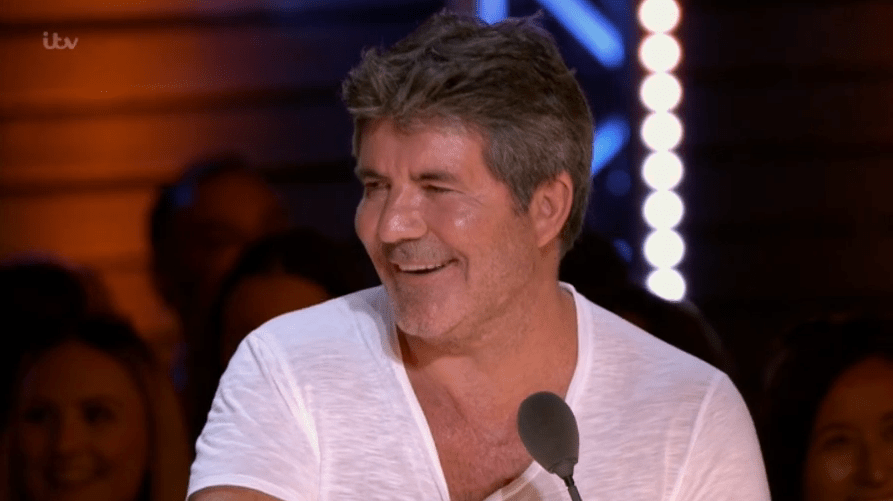 After years of feuding the former bandmates put it all behind them and reunited to huge success.

One wrote: "#xfactor Robbie throwing shade at Gary as the ‘lead singer"

A second tweeted: "lol Robbie! Behave or have you fallen out with Gary again? #XFactor"

A third said: "Robbie really doesn't like Gary does he #xfactor"

The X Factor returns next Saturday on ITV.

Kendall Jenner’s Net Worth Revealed: Is She the World’s Richest Model?

Grey's Anatomy Promotes 2 Actors to Series Regular in Season 17 — Plus, Who's Moving to Station 19 Full-Time?

Annecy: ‘Small Town,’ ‘What Would Jesus Do?’ to Unspool at Mifa’s Animation! Focus