The 21-year-old Irishman gets a second chance on the ITV talent show and performs for the music mogul and Robbie Williams, Ayda Field and Louis Tomlinson. 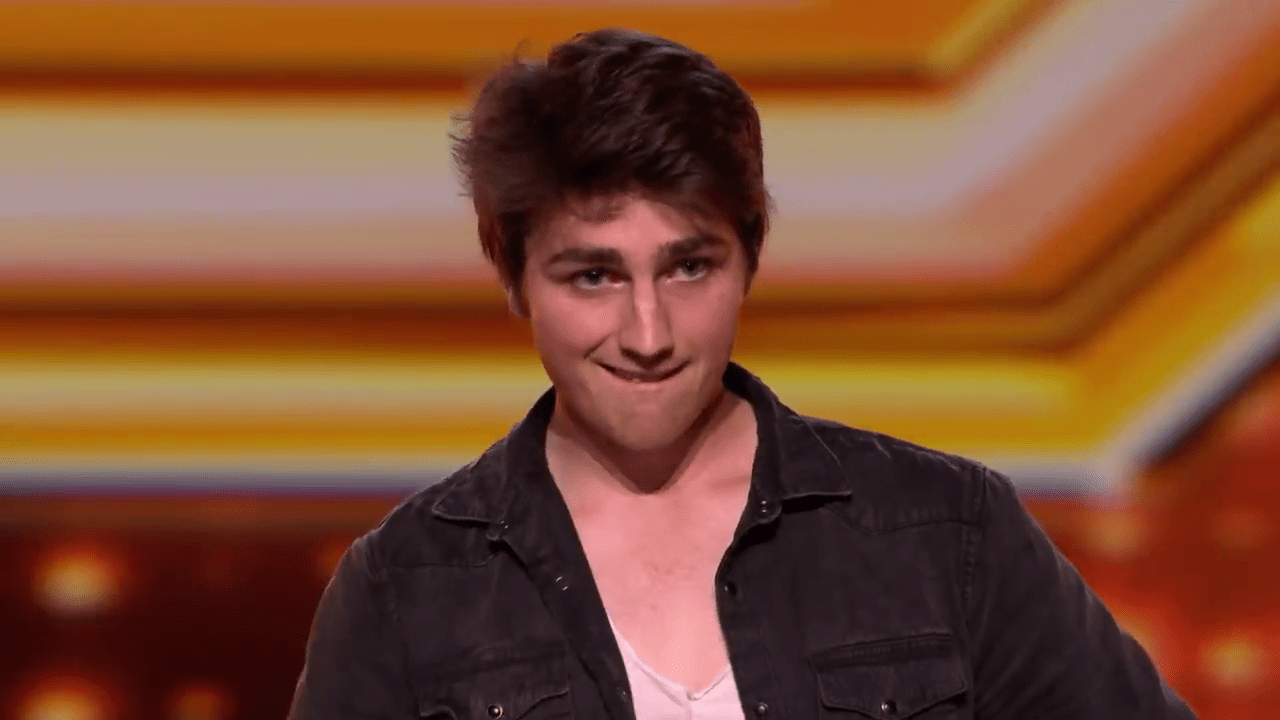 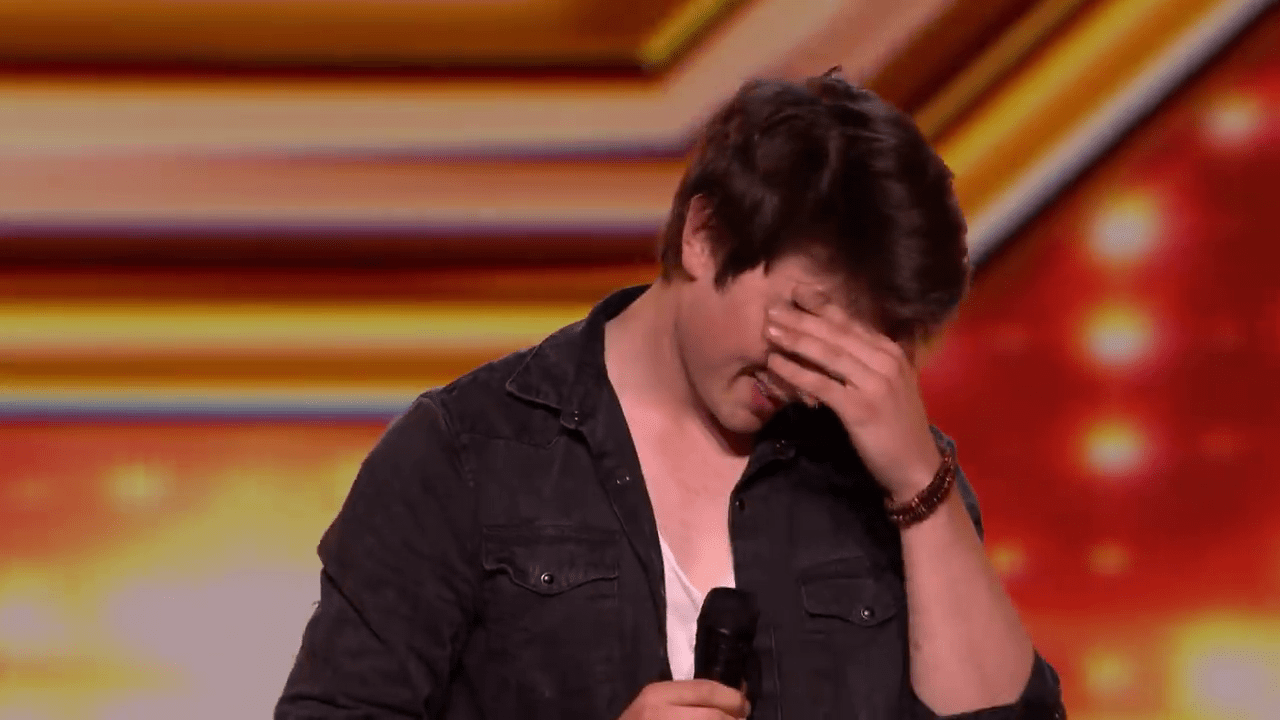 He picks Jermaine Stewart's hit We Don't Have To Take Our Clothes Off for his shot at success, and the panel of high hopes after he represented Ireland in the 2017 Eurovision Song Contest.

But his high pitched vocals spiral out of control and Simon interrupts him – before any permanent damage is done.

The 58-year-old looks genuinely sad when he says: "OK. I see an issue here.

"The issue is, I think lyrically, that song didn't suit your voice." 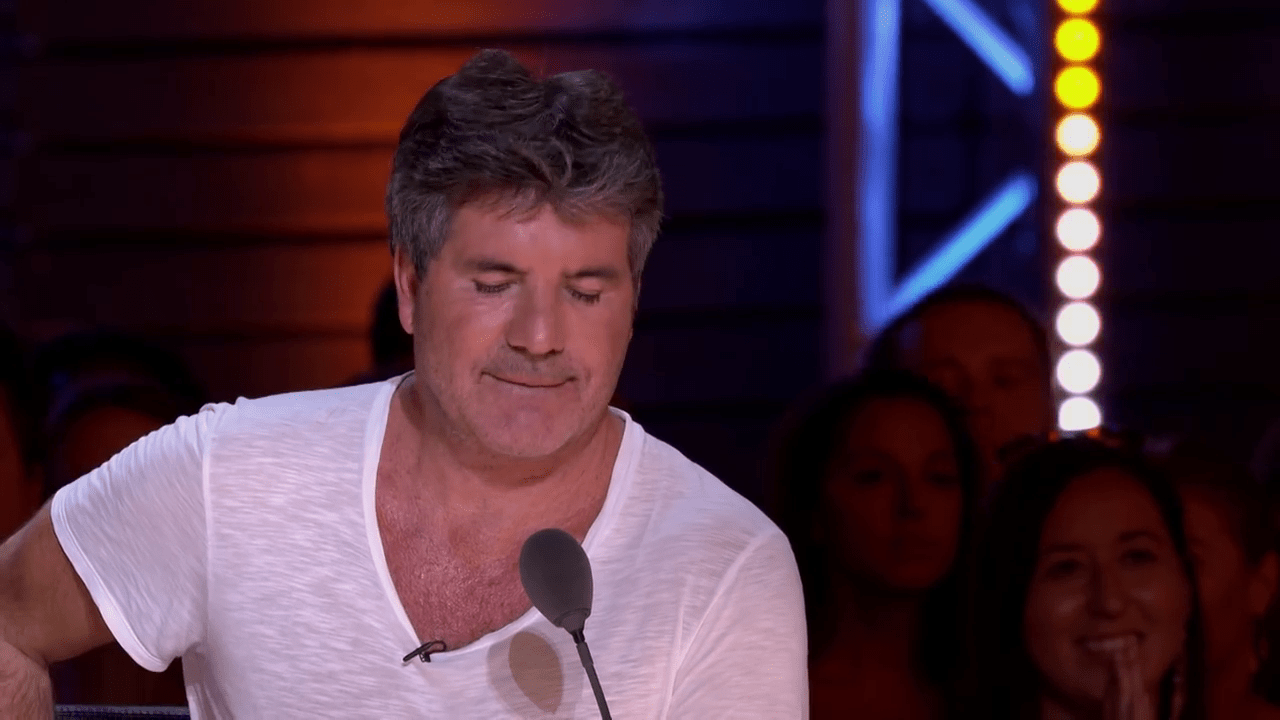 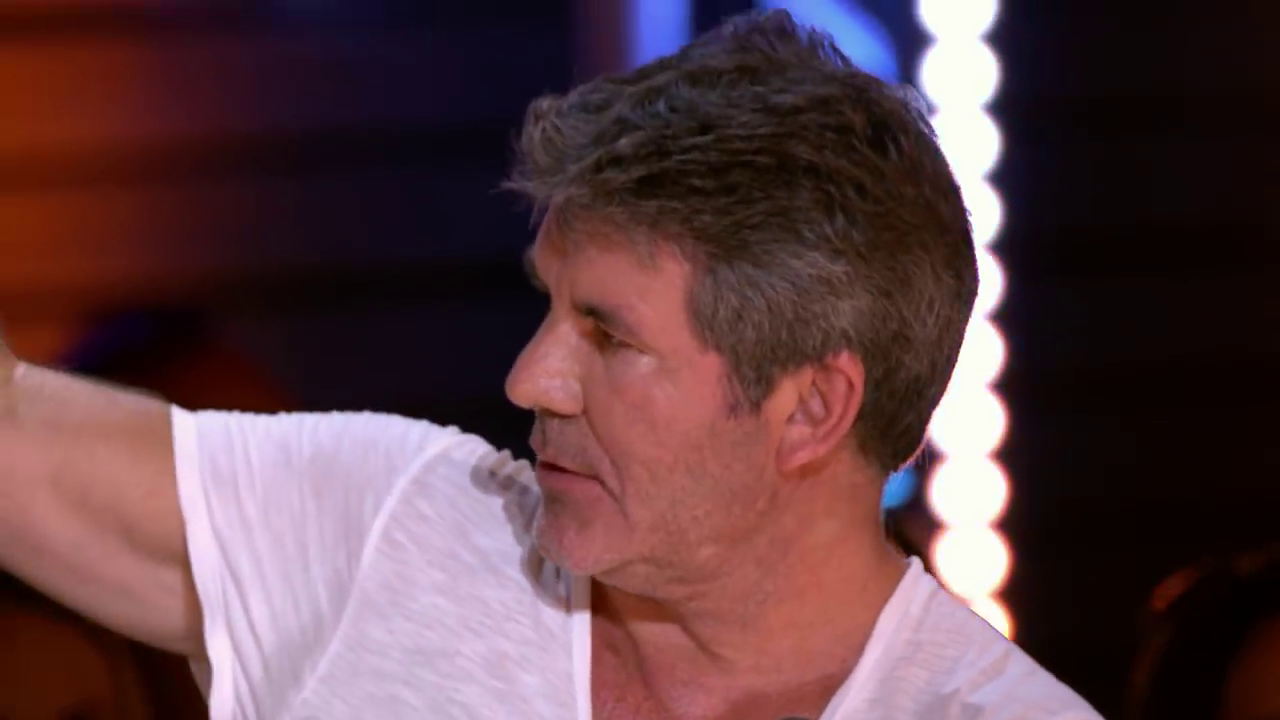 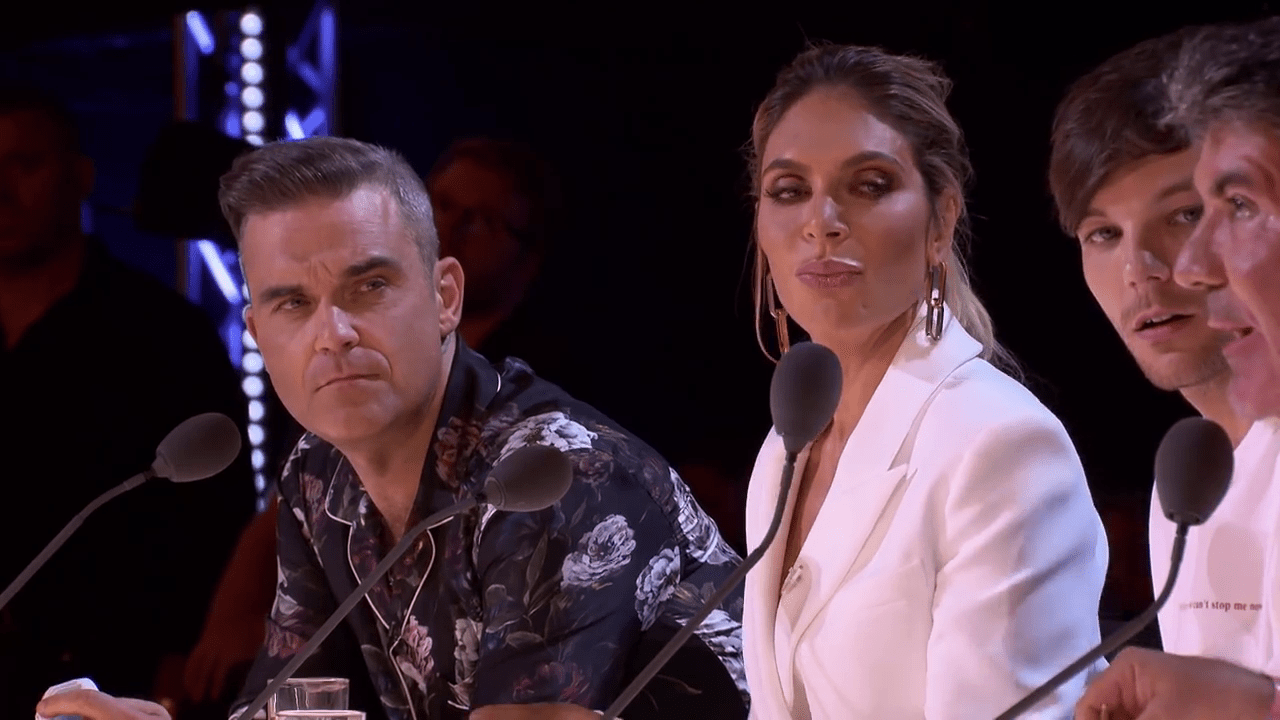 He adds: "So I'm struggling at the moment as to who this guy's market is."

Robbie tries to salvage the audition, while Simon decides what to do, and tells Brendan: "You've got an impossibly perfect pop voice. I just think you made the wrong song choice."

Inspired, Simon adds: "Robbie, I think I have an idea of what he should be singing."

He decides to give Brendan another chance to impress the panel as a stunned Brendan breathes a sigh of relief. 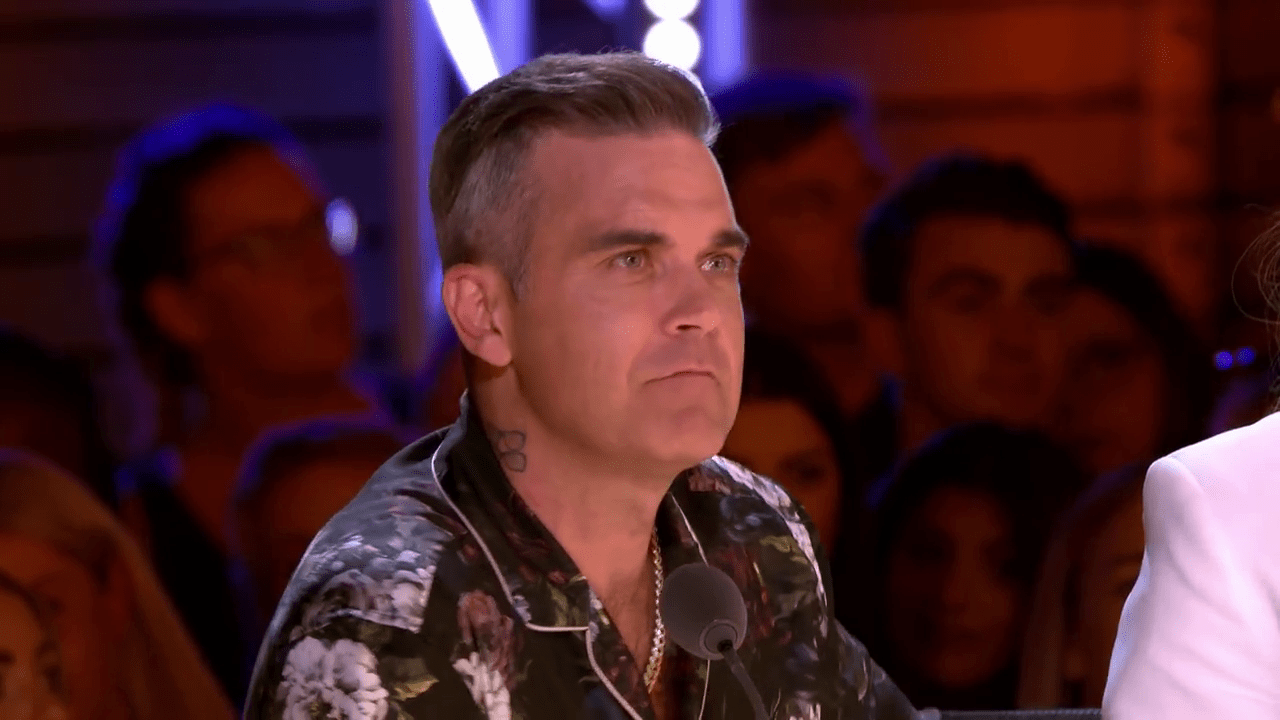 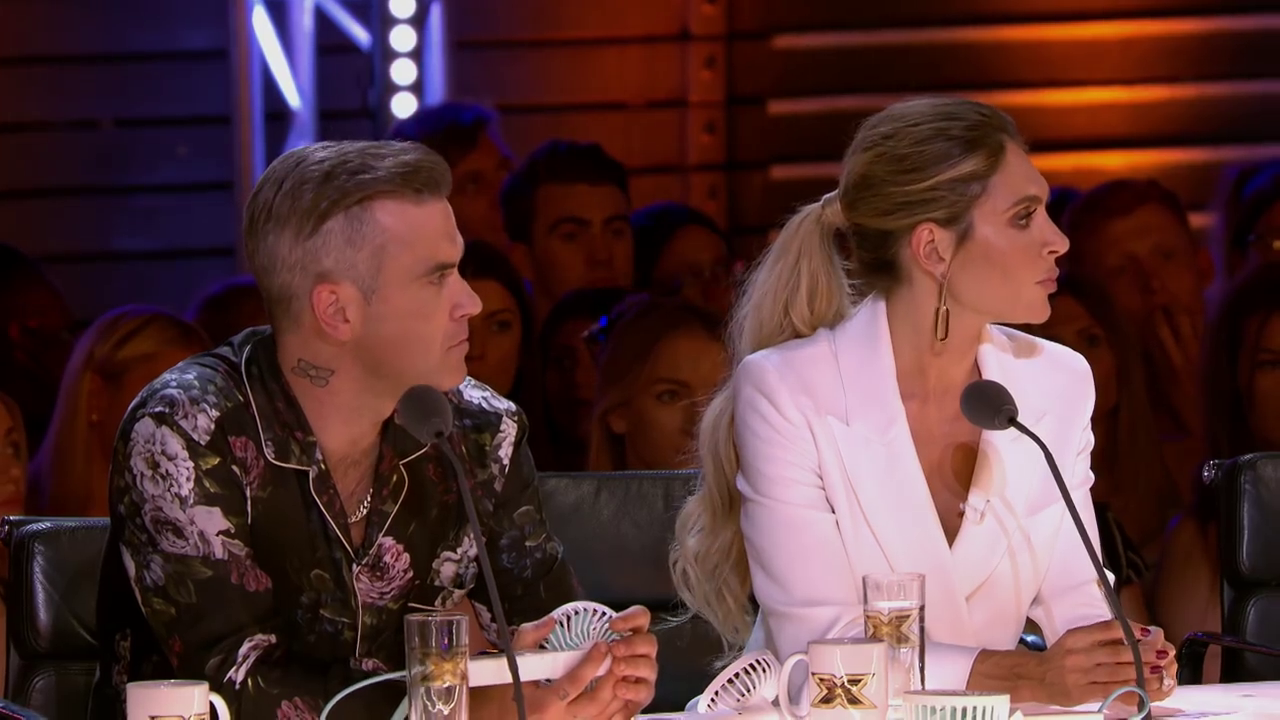 Simon continues: "So if you wouldn't mind Brendan, I'm going to suggest it backstage.

"I think it may be worth just pushing you a little bit more to give you the chance that you deserve."

The singer is among the performers hoping to impress the judges on The X Factor on Sunday night. Fellow Irishman Louis Walsh ran out of luck when he lost out on his spot on the X Factor panel this year.

However, devastated fans demanded he return to the judging panel as the new series kicked off last night.

The music manager didn't return for the 2018 series despite being part of the show since 2004 – with the exception of the 2015 series. 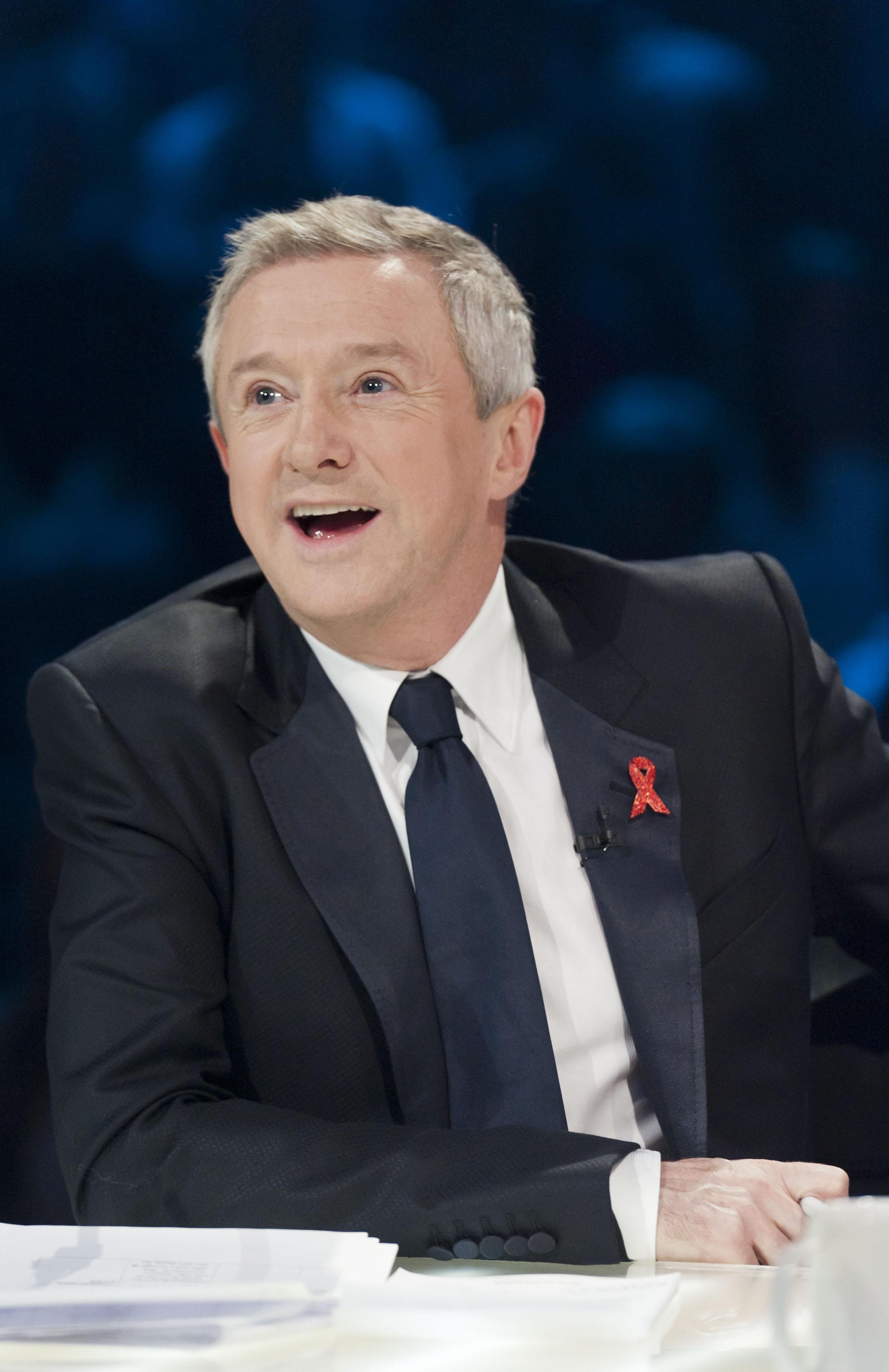 What you don’t know about Tomi Lahren

iMessage has secret games hidden you may not have known about

Marilyn Monroe’s Long-Lost Nude Scene from 1961 Has Been Found — But Will It Ever Be Released?