Home » TV & Movies » X Factor's Danny Tetley told his dad he was gay – and his father responded 'So am I!'

The astonishing double coming out happened when the pair were on holiday in LA in 2001 and unexpectedly found themselves in a gay bar. The Bradford-born singer, who sang Celine Dion’s My Heart Will Go On on last night’s show, opened up about the incident in an exclusive chat.

Danny said: “I always had my questions over the years but Dad was never open about it.

“In LA we’d gone into a bar and then realised it was a gay bar.

“The drinks flowed and we started talking about the men in there who were handsome. 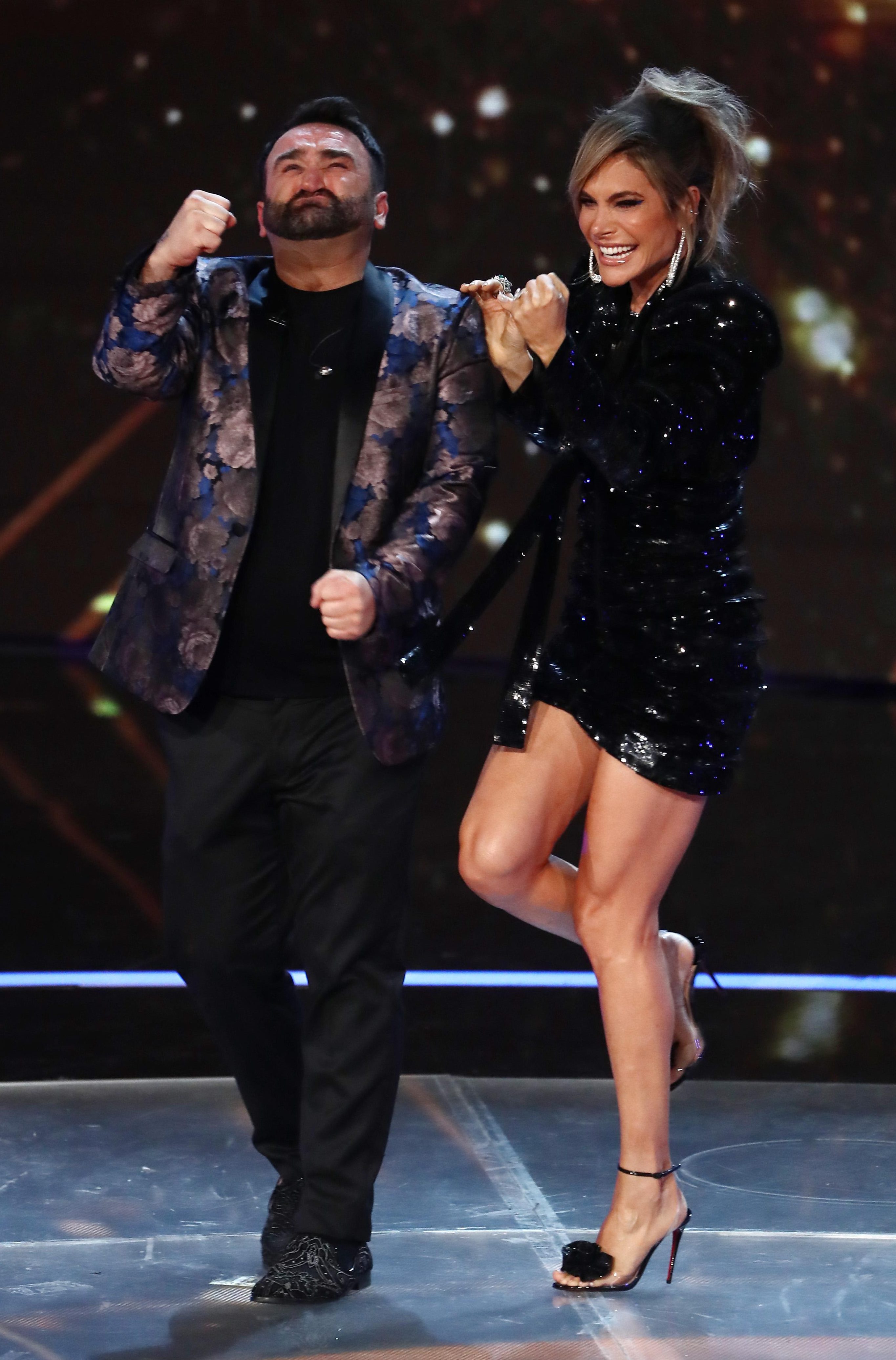 “That led to a conversation back at the hotel and we were honest with each other for the first time.

“It was quite a strange moment — there aren’t many fathers and sons who are gay.”

Danny, a finalist in Ayda Field's Overs group, sang Gladys Knight's You’re The Best Thing That Ever Happened To Me at his dad’s same-sex wedding in 2016.

He continued: “It must have been tough for my dad growing up in the era he did and not being able to be himself. 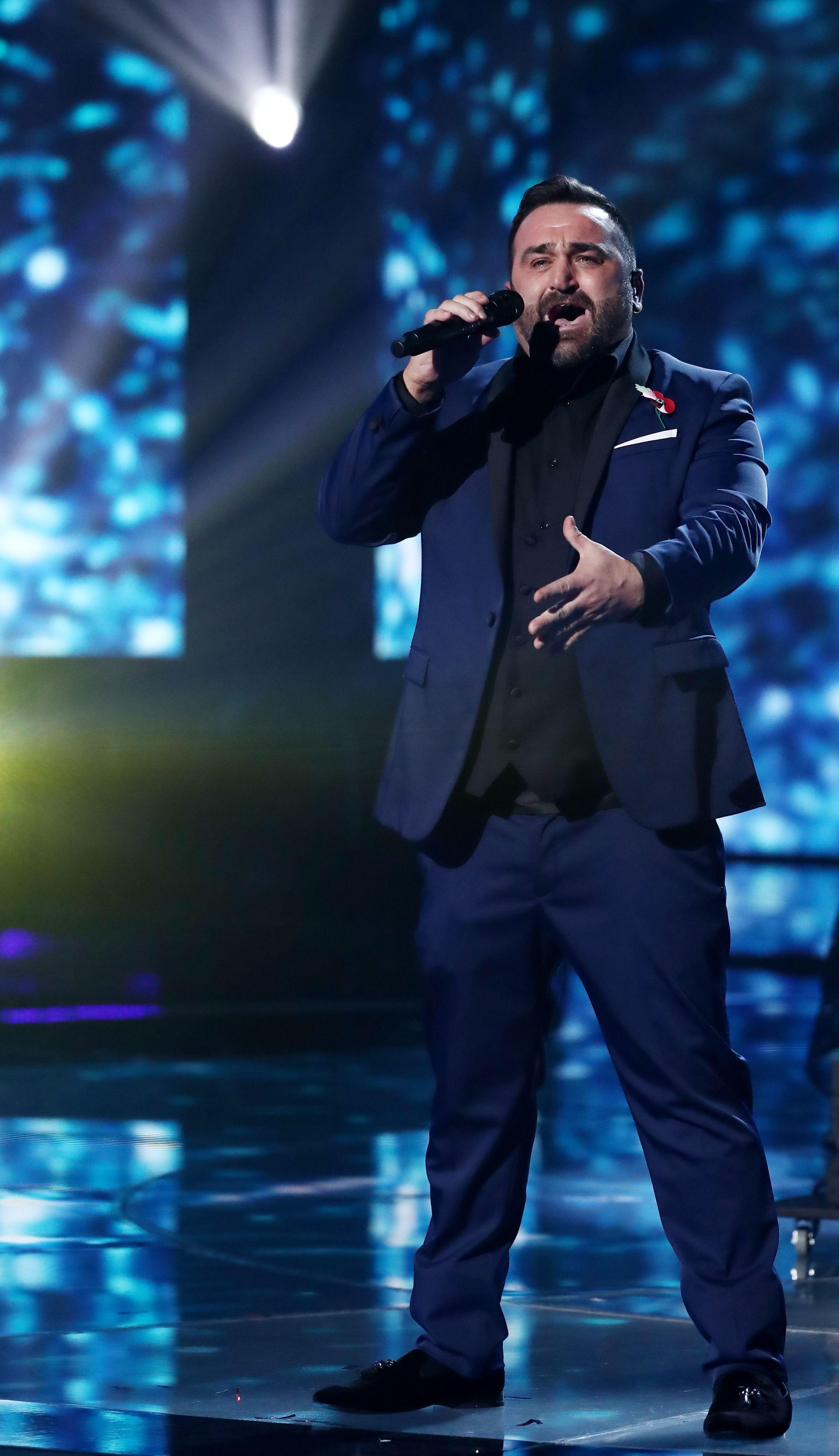 “He loved my mum, but they separated when I was six.

“That experience with my dad made us so much closer. We’re really good friends and I’m so happy for him.”

Danny, who says he realised he was gay when he was four, has had two long-term relationships with men but has also experimented with dating women. Since appearing on TV he has been inundated with attention from male viewers.

But he has put his love life on hold to focus on the competition. 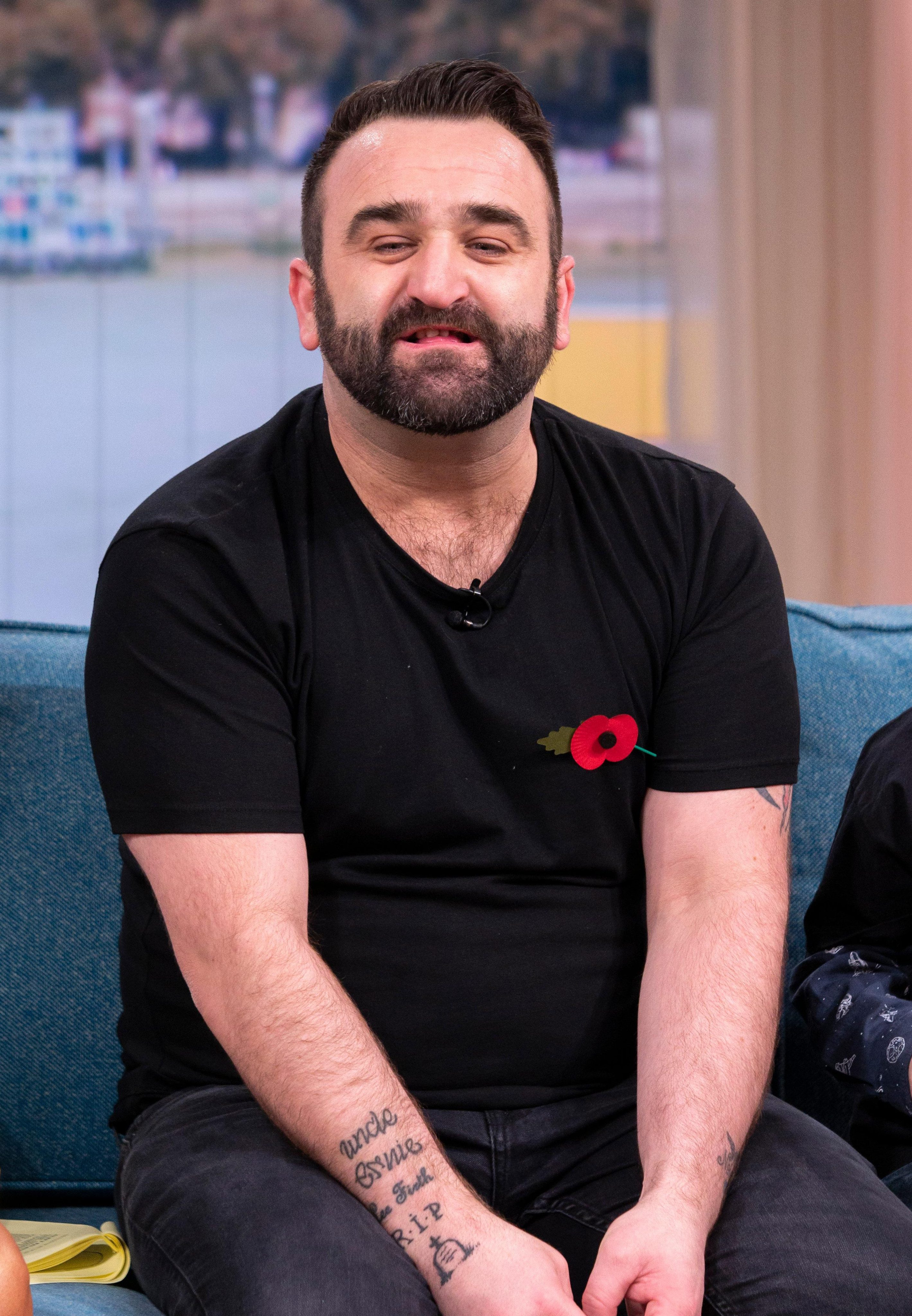 He said: “I’ve had plenty of men hitting on me through social media, saying they fancy me, but I have no time at the minute and I’m liking my own space.”

And he joked: “Robbie ­Williams and Simon Cowell are too old for me. Liam Payne and Shawn Mendes are much more my type.

“I’m hoping that telling this story will inspire others to come out too, whether you were young like me or older like my dad.

“When I did come out it was always a bit of a shock because I was in the rugby and football teams. People say I am not your typical gay man, but who is?” 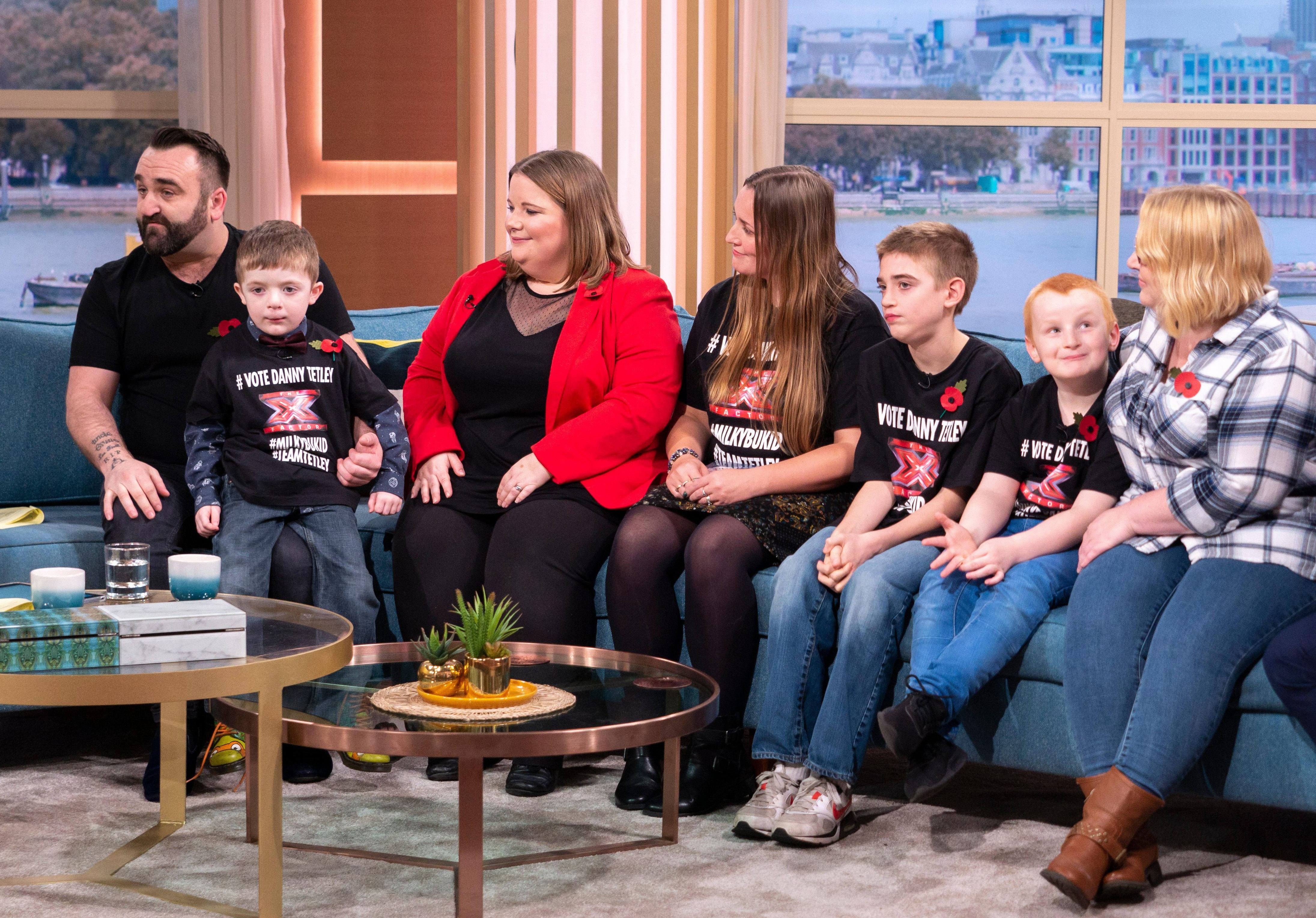 Last month The Sun On Sunday revealed that Danny, who was born with a cleft palate, admitted he snorted cocaine every night for a year while working in Benidorm, Spain, as a club singer.

Last weekend his family were livid when sound problems on the ITV show left him sounding like a Dalek when he sang.