She says she is hoping her version of the sticky spreadable treat will hit the shelves this summer if not next year. 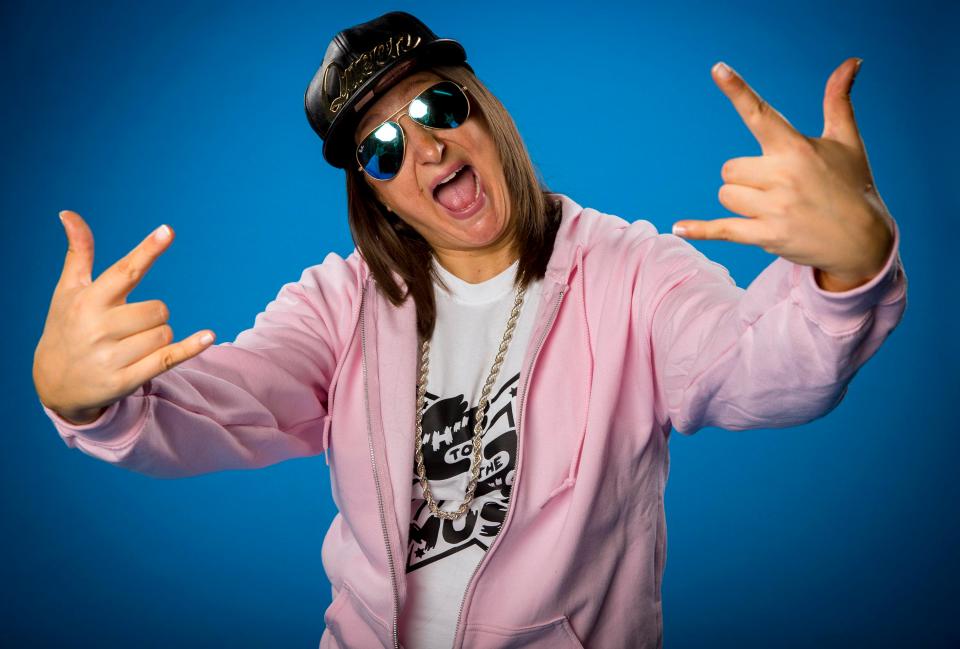 The rapper told the Sun’s Bizarre column she will aim for supermarkets like Asda, Tesco and Waitrose.

She said: “We're hoping it will be this summer. We're looking to get it into shops as soon as possible. 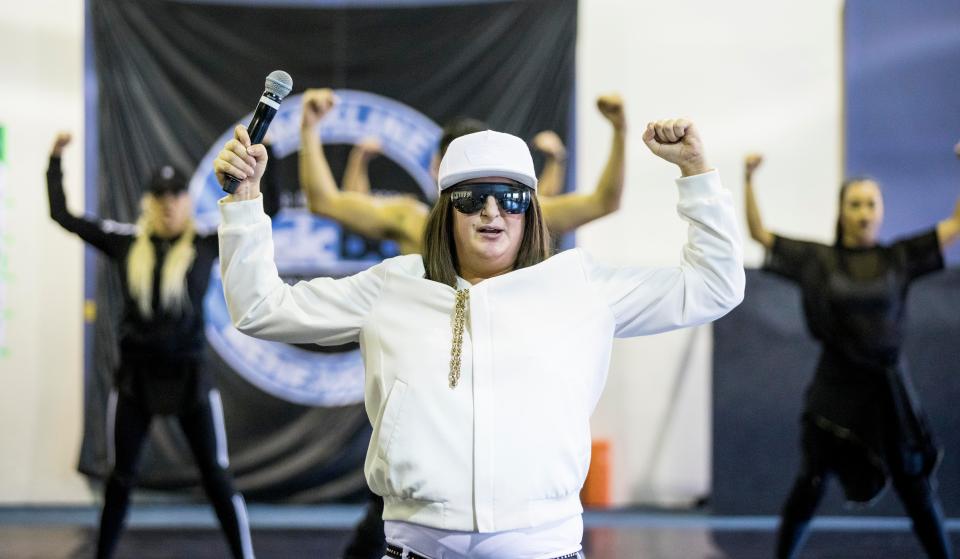 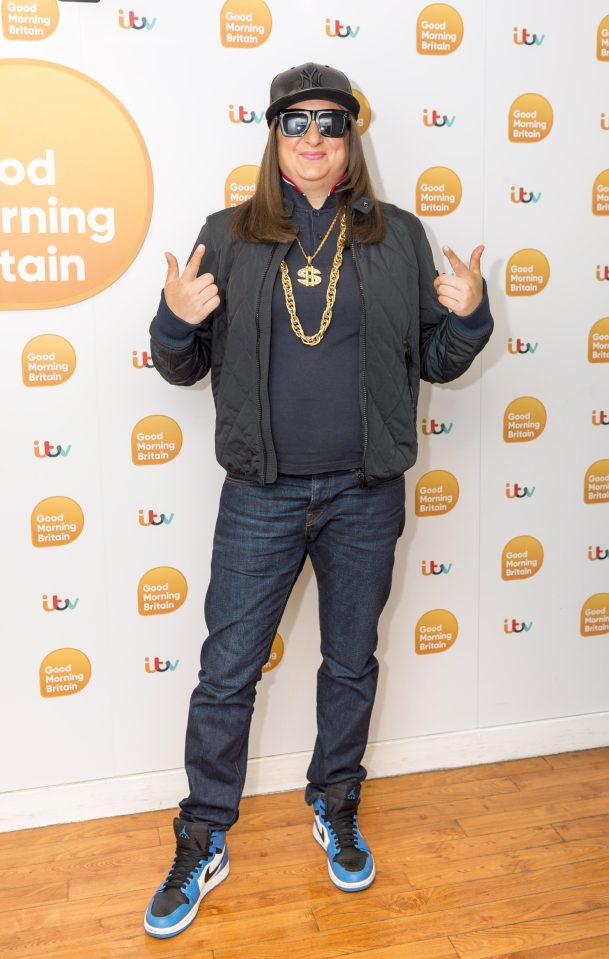 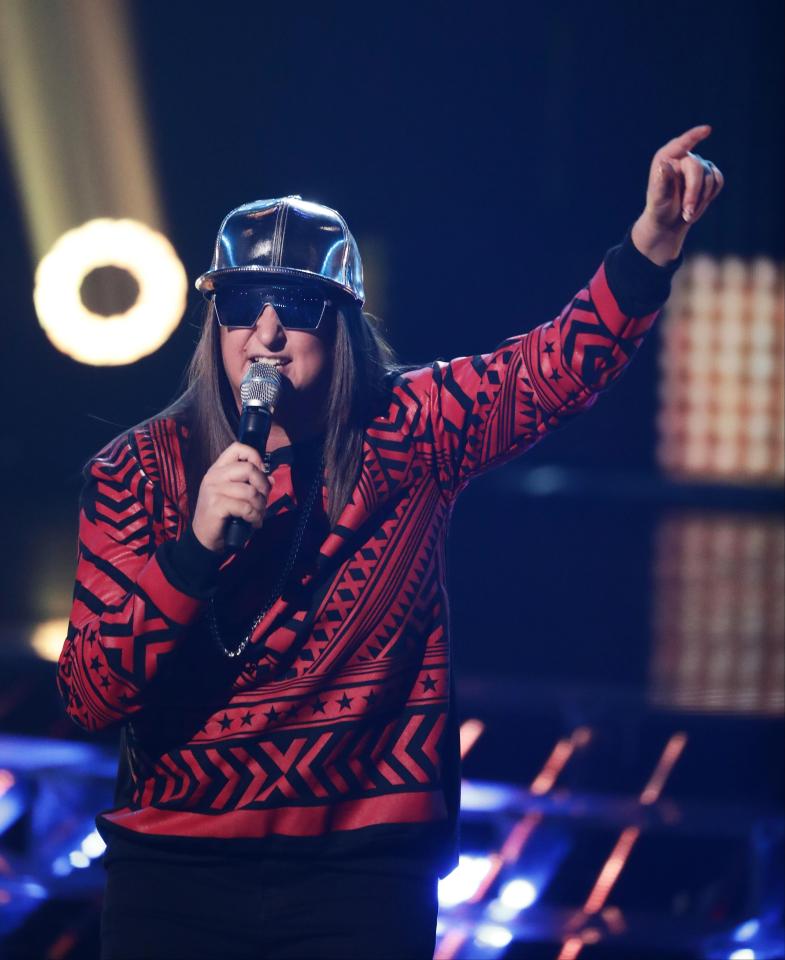 Honey revealed the idea first came when her and her manager thought up sending special honey jars to record labels to promote her music.

She then suggested mass producing it and has since been in talks with a UK producer to shift the goods.

The Hit You With The Honey G singer said: “My manager said to me ages ago, 'well why don't we just get a pot of honey and send the honey out to loads of record companies'. And we started talking about that and then I said, 'why don't we make our own honey and get it into supermarkets?'

And then my manager went back to the manufacturer and asked if he could mass produce it and he said yes."

She added: “It is quite hard to pitch to supermarkets because you have to have a very strong case. We've been doing a lot of market research on honey. We want to be able to pitch it to my demographic.

“We've found a manufacturer. I've got a meeting with the potential business partner in May.

“We're going to take the honey out to the public, get them tasting it and get their responses. And then we'll post out on all my social media and promote it there."

Love Island's Megan fears Wes is 'embarrassed to take her home to his parents' as she grills him in lie detector test – but does he tell the truth?