Home » TV & Movies » 'Yellowstone': Who Is Melanie Olmstead and What Happened to Her?

Yellowstone is a Paramount Network production that’s a thrilling combination of western, drama, and soap-opera genres. Season 2 paid tribute to Melanie Olmstead, a little-known member of the Yellowstone production team. Other than having the entire season dedicated to her, she also receives a title card at the end of Episode 10. Here’s what happened to her.

[Spoiler alert: This article contains spoilers from Season 4 of Yellowstone.]

The storyline and cast of ‘Yellowstone’ 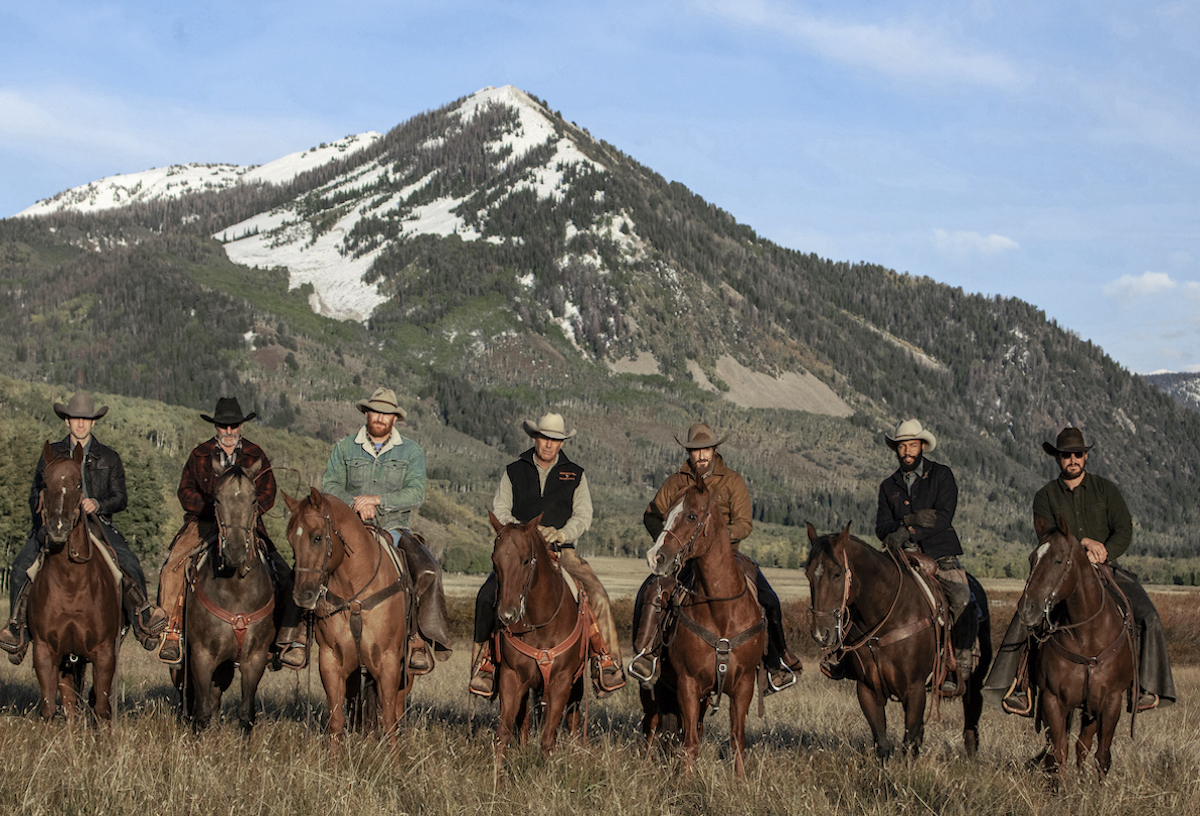 Created by Taylor Sheridan after his exit from Sons of Anarchy, Yellowstone debuted in 2018. It evolved to become the most-watched cable TV show of 2020. If you lack cable, you can still get to enjoy the first three seasons on Netflix, Hulu, and Amazon Prime.

The story follows the drama-filled Dutton family, descendants of the 19th Century Montana settlers. Led by Kelly Reilly as Beth Dutton and Cole Hauser as Rip Wheeler, the family owns and runs the Yellowstone Ranch, the largest continual ranch in the United States.

Conflicts arise with land developers bent on dividing the family’s land. Additionally, they have to deal with “the Indians,” who are, in fact, the native community on the Broken Rock Reservation.

Ultimately, Yellowstone is the story of the Duttons. We follow how they go toe-to-toe with the Broken Rock Reservation, with consequences including the death of John’s son, Lee, in Season 1.

And Beth emerges as a headstrong leader in the family, taking on the land developer Dan Jenkins, who is gunning for the family’s ranch.

Overall, fans of the show point to how much it takes cues from American history and, particularly, the history of the region where the ranch stands.

Who is Melanie Olmstead, and why does Season 2 pay tribute to her?

Olmstead worked behind the scenes for Yellowstone. She was part of the filming crew and worked as a transporter for the production teams. Other than these capacities, producers could lean into her extensive experience as a lifelong rancher and conservationist, Express reports.

Unfortunately, Olmstead died at the age of 50. Her death prompted the show to conclude Season 2 with a tribute. The episode that premiered on Paramount Network in July 2020 featured a woman named Olmstead.

Mirroring real life, the episode gives no details about how the character dies. What got fans speculating even further was that Kayce Dutton, who saw Olmstead’s boyfriend killed in the episode, prodded everyone over the situation.

Producers had delayed filming of Season 4 of Yellowstone over the past couple of months due to the COVID-19 pandemic. However, fans can now sigh in relief because Paramount Network finally confirmed the show will return November 7. The announcement, made on Kevin Costner’s official Instagram account, includes a photo of John Dutton with a caption alluding to the upcoming season.

Dubbed 1883, the season will serve as the main series’ origin story. It will trace the Dutton family to the late 19th century. The plot is expected to show the Duttons as creatures of comfort setting off for Montana’s wild unknown to seek a better life.

According to Deadline, the first two episodes will air on the same day. Paramount has already released teasers, including one in which birds ominously circle over John. The fan base has speculated about the fate of John, Beth, and Kayce. Specifically, fans are concerned about the status of family patriarch John.

It’s noteworthy that the Season 4 trailer hints that revenge will be worth the wait. The fan community is rife with theories, especially because the cast will expand to include Jacki Weaver, Piper Perabo, Sam Elliott, Faith Hill, Tim McGraw, and Kathryn Kelly. Overall, followers expect the season to be quite a treat.

EastEnders spoilers: Dana and Bobby reunite amid his OCD struggle