Home » TV & Movies » You Can Only Pick 3 of These Teen Dramas—Which Ones Have Your Vote? 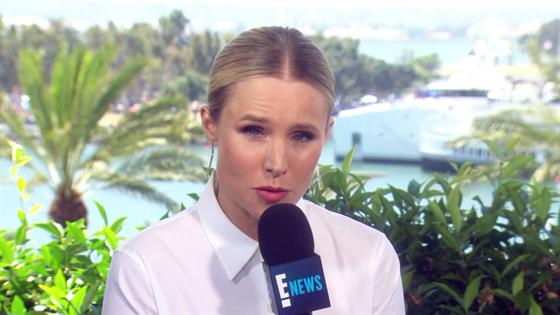 What started as a simple Twitter ask has turned into something much more.

But with this variety of beloved shows—to be honest, Buffy and Friday Night Lights seem a little out of place here, they’re not necessarily teen soaps—picking three is a nearly impossible task. Or is it?

Each show has left its mark on pop culture, some more than others.

Yeah, My So-Called Life gave us Claire Danes and one of the most accurate portrayals of high schoolers on TV, but it only lasted a season. However, the show has been cited numerous times as an inspiration to many other shows on that list. Buffy the Vampire Slayer, truly iconic, stands the test of time (for the most part) and is one of the most culturally significant shows on there.

Veronica Mars launched Kristen Bell‘s career, told one hell of a mystery and gave viewers a spunky not-so-perfect hero. Gossip Girl helped The CW rise to prominence, gave us Blake Lively, Leighton Meester, Chace Crawford and Penn Badgley, and scandalized viewers. Dawson’s Creek, another seminal classic, is responsible for the careers of so many of your favorites, behind the scenes and in front of the camera. Same for One Tree Hill, which really leaned into the teen soap absurdity at times. The OC‘s contribution? Where do we start. How about with just two words: Seth Cohen.

And then there’s Skins, the British teen soap that starred Nicholas Hoult and Joe Dempsie. The show tackled a number of controversial storylines once thought taboo for TV.

Each of these acclaimed shows deserves your respect. But if you can only pick three? Well, what’s your answer? There is no wrong answer. Unless you don’t pick Buffy the Vampire Slayer as one of your choices. Then, yes, you are wrong. What are your three? Vote below.

'Bad Girls Club' Stars: Where Are They Now?