After tonnes of fans pointed out their similarities, the actor, 32 – who played Dan Humphrey in the cult series Gossip Girl and obsessive stalker Joe in You – has confessed that the two characters are alike. 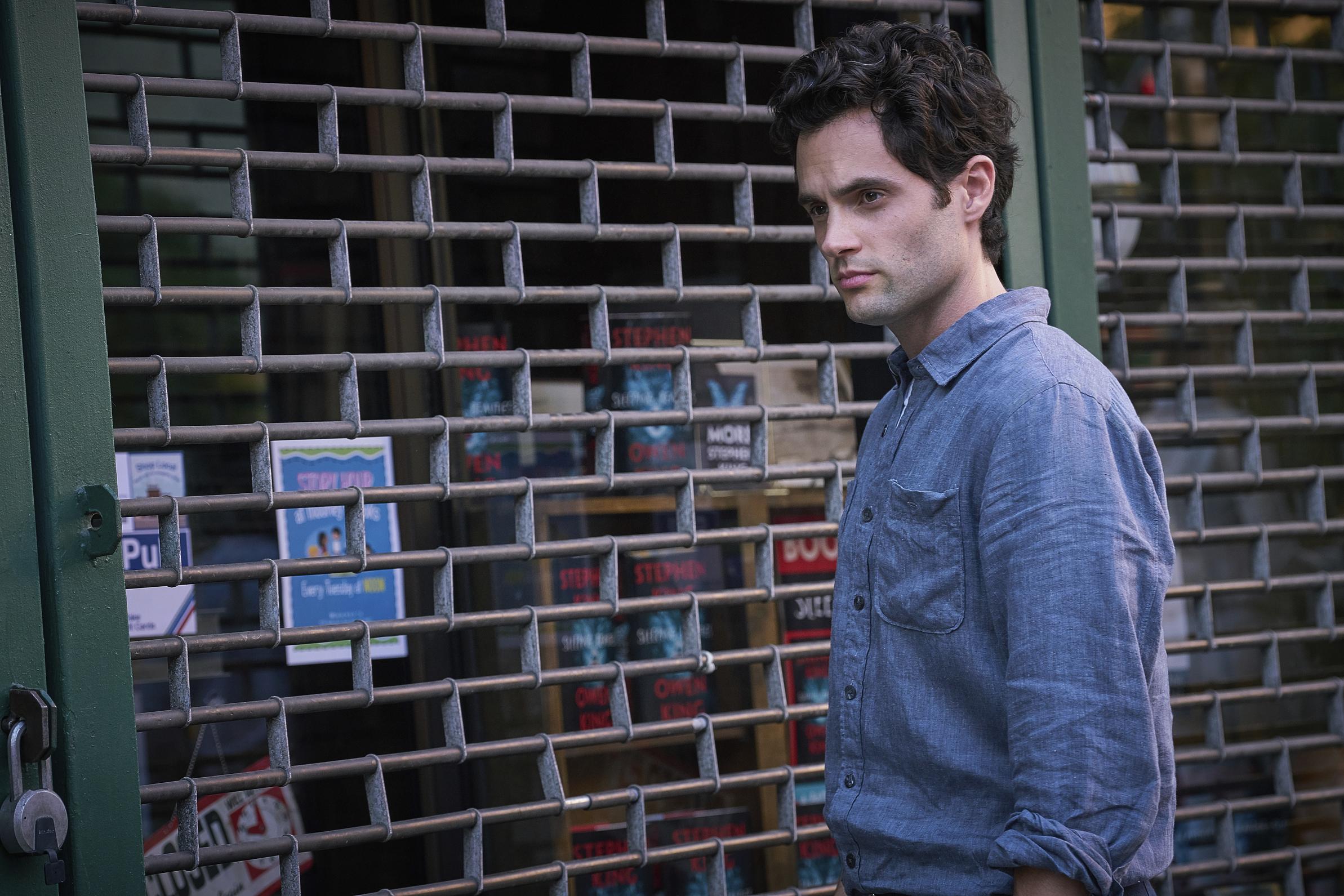 Speaking to The New York Times, Penn said: "Any part of me that was resisting the Dan Humphrey comparison has stopped because I’ve come to recognise how much of this is a surreal progression of Dan Humphrey."

Despite being a creepy stalker in the Netflix programme, Penn gained loads of admirers – with 40million people tuning in to the show on the streaming service in its first month. 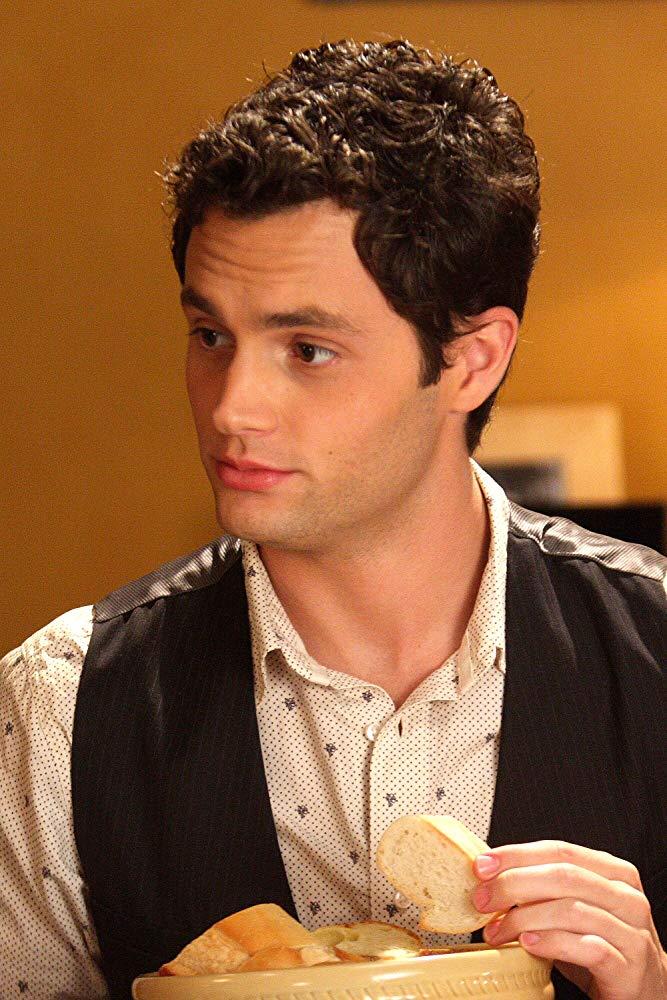 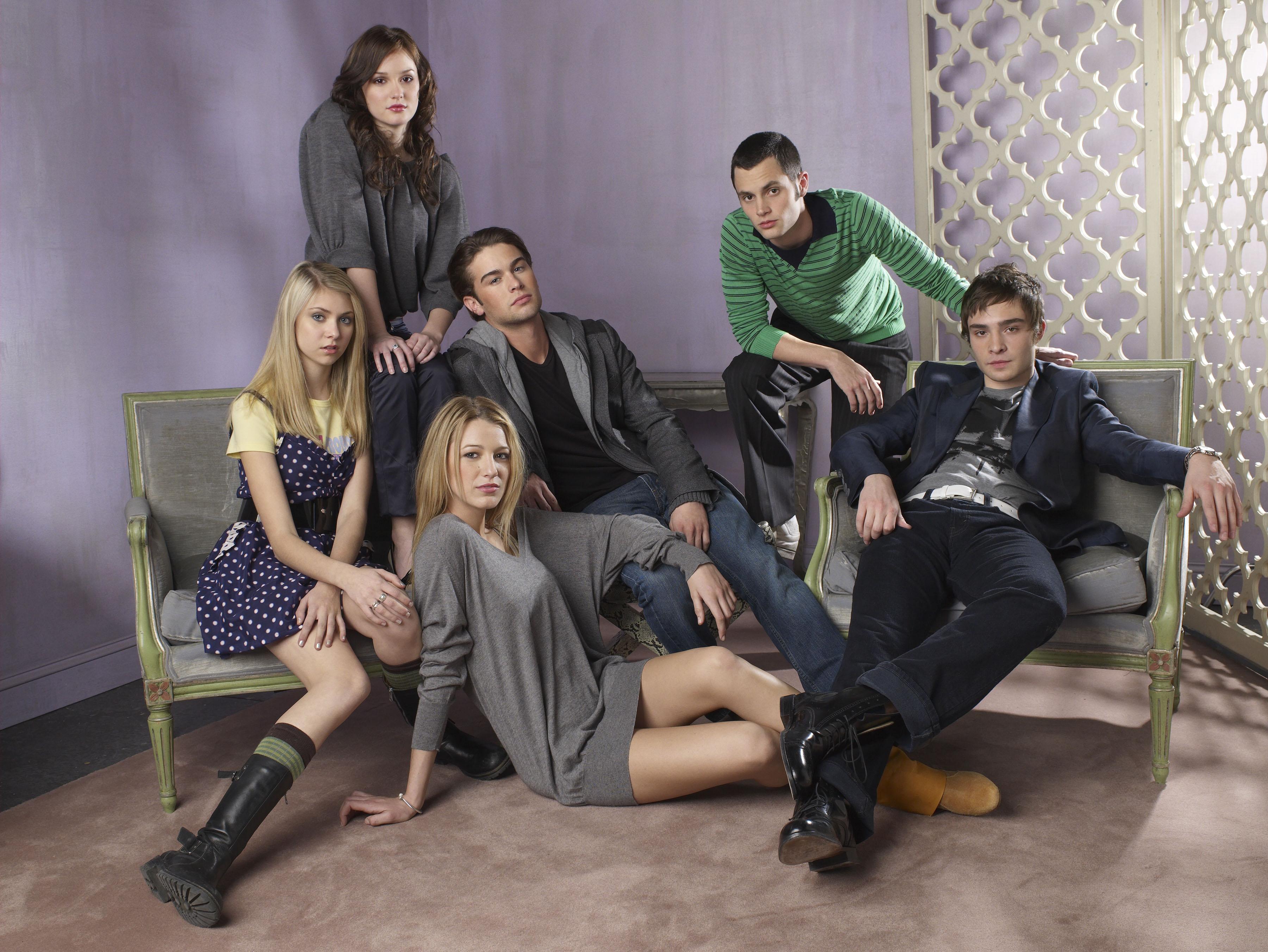 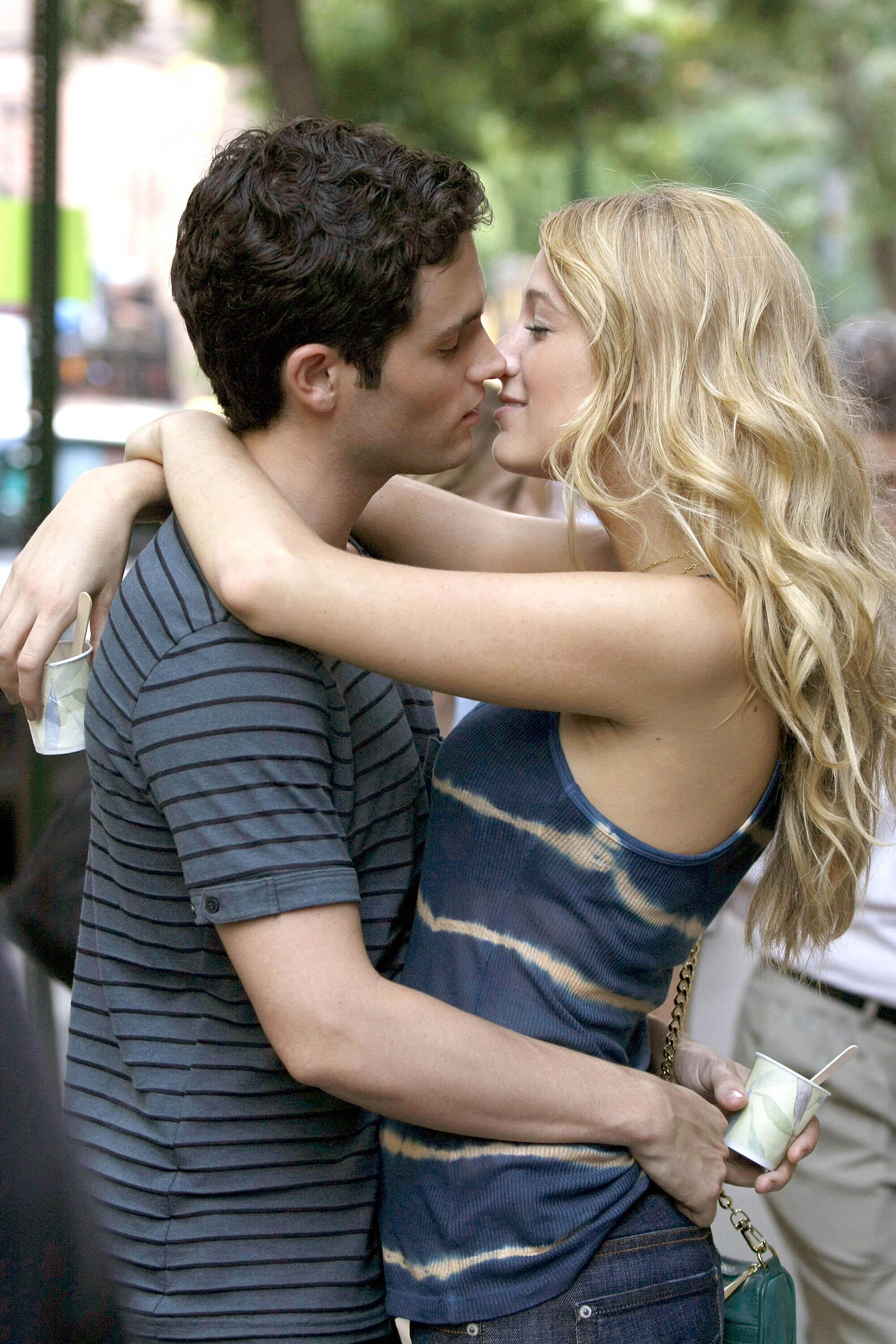 The ten-part series follows his character Joe Goldberg, a bookshop manager who stalks a woman called Beck who he meets in his store – and viewers have been convinced that it is simply a continuation of Gossip Girl's Dan.

One viewer penned on Twitter: "So I just watched the first ep of You and I'm confused about why they didn’t call it ‘Gossip Girl the sequel: xoxo Dan is still obsessed with blondes and being a literary snob but this time he’s way creepier".

Another said: "You on Netflix has Dan from Gossip Girl acting like a stalker so nothings really changed."

And yet another watcher added: "Dan Humphrey being total dark Humphrey in YOU series, it's like pov of gossip girl's scheming."

Penn played Dan for five years on The CW show, which is also based on a book series, opposite Leighton Meester, Chase Crawford and his ex Blake Lively.

His character was ultimately revealed as the person behind Gossip Girl in the final episode of the show when Dan gave his final chapter to Nate Archibald to publish in The New York Spectator.

In the piece, he confessed that he had only set up the gossip blog seven years prior in order to win over on/off girlfriend Serena Van Der Woodsen's affections.

The bizarre confession helped Lonely Boy win over affections, leading to them eventually get married.

Meanwhile, You has been such a hit it's been given the green light for a second, and possibly third, series.

Halloween activities: The UK’s most haunted places to visit this weekend

Love Island to be hit by another shock dumping tonight