One person is dead and four injured after a shooting at a Pennsylvania courthouse, according to authorities.

One person was pronounced dead at the scene, the spokesperson said. It is unclear whether the gunman was among those shot. 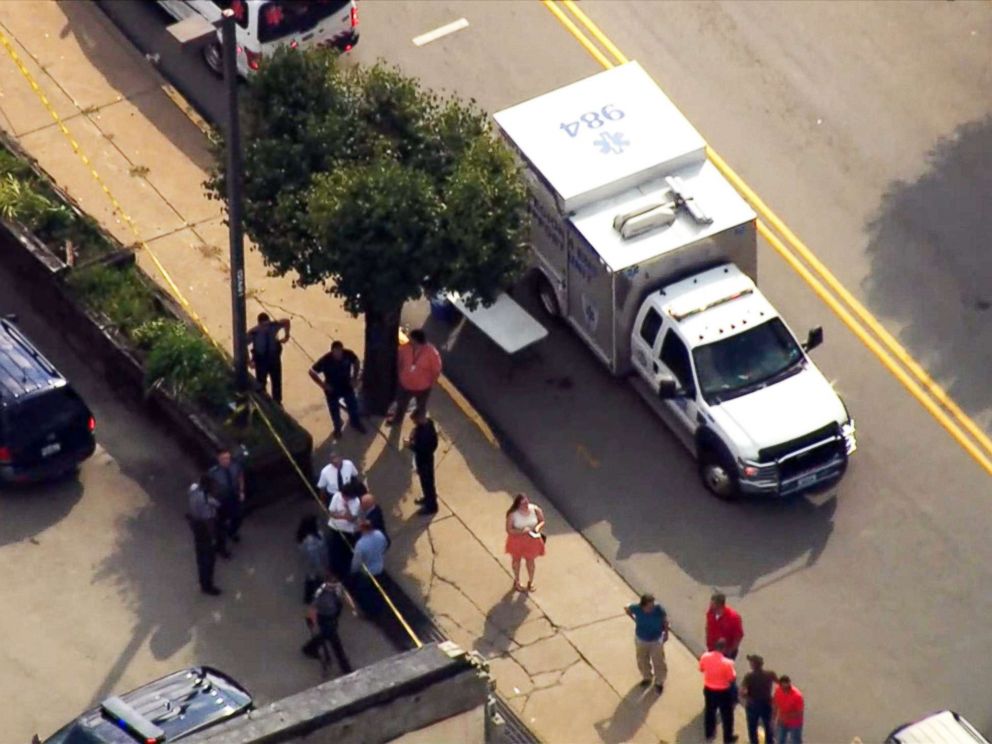 A law enforcement official was among the shooting victims, the Pennsylvania State Police’s Troop B, which handles Fayette County, wrote on Twitter.

More than a dozen police officers surrounded the building in the aftermath of the shooting, aerial footage shot by ABC Pittsburgh affiliate WTAE showed. The entrance of the building was cordoned off with yellow police tape, and the glass on the front door appeared to be broken.

A medical helicopter could be seen hovering nearby, waiting to airlift possible patients to the hospital.

A witness told WTAE that a man opened fire on a woman running across the street. 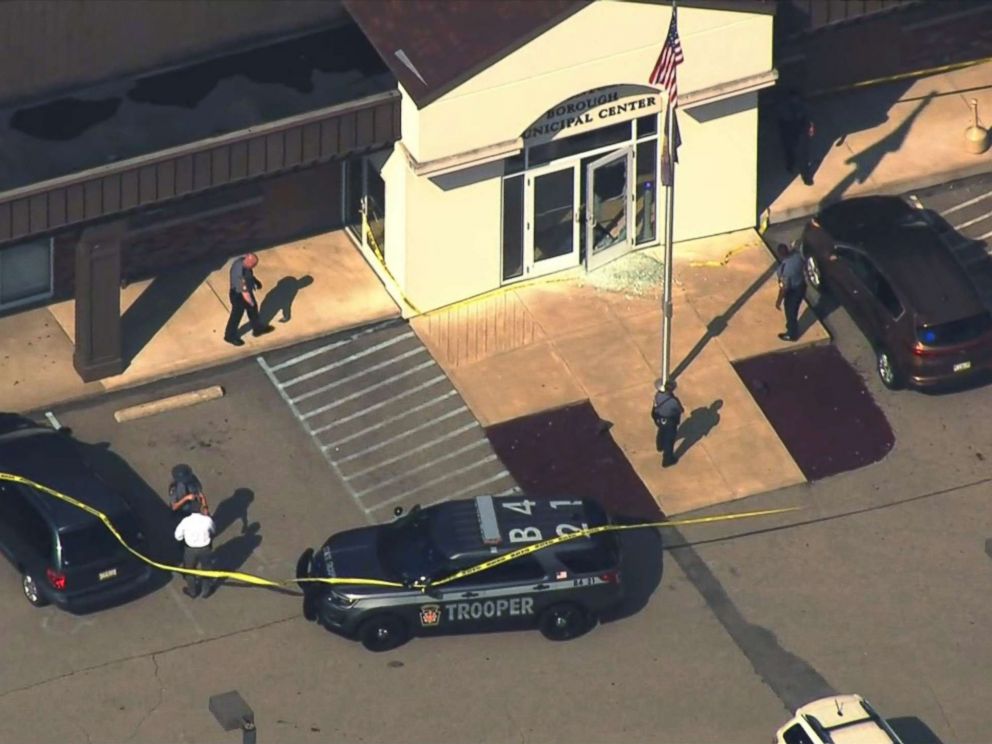 This is a developing story. Please check back for updates.

Lorraine Kelly reaches out to Judge Rinder after he’s robbed by 3 men ‘This is hideous!’