Half the animals were already dead when found by conservation officers who decided to put the rest of the whales down. 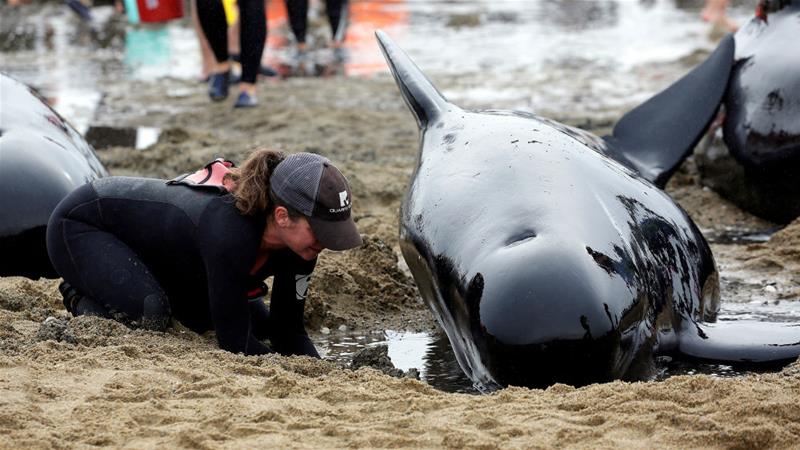 As many as 145 pilot whales died in a mass stranding on a remote New Zealand island, authorities said on Monday.

The Department of Conservation (DOC) said two pods of pilot whales were stranded on a beach on Stewart Island, 30km off New Zealand’s South Island.

The whales were found by a hiker camping in the area who notified the authorities on Saturday night. Half the animals were already dead when they were found by conservation officers who decided to put the rest of the whales down because of their poor condition.

“Sadly, the likelihood of being able to successfully re-float the remaining whales was extremely low,” said DOC Rakiura Operations Manager Ren Leppens, adding putting the whales to sleep was the most humane thing to do.

“However, it’s always a heart-breaking decision to make.”

New Zealand has one of the world’s highest rates of whale strandings, although the precise cause for it is not known.

The DOC said it responds to an average of 85 incidents a year, mostly for single animals.

Sickness, navigational error, geographical features, a rapidly falling tide, being chased by a predator, or extreme weather are thought to be among the reasons for whale and dolphin strandings, DOC said.

Ten pygmy killer whales were also stranded on Sunday at 90 Mile Beach on the western coast of the country’s North Island. Two have since died and attempts were being made to re-float the rest.

The department said the two events were unlikely to be related.

About 300 whales died on a beach at the northwest tip of South Island last year in one of New Zealand’s largest recorded mass whale strandings. 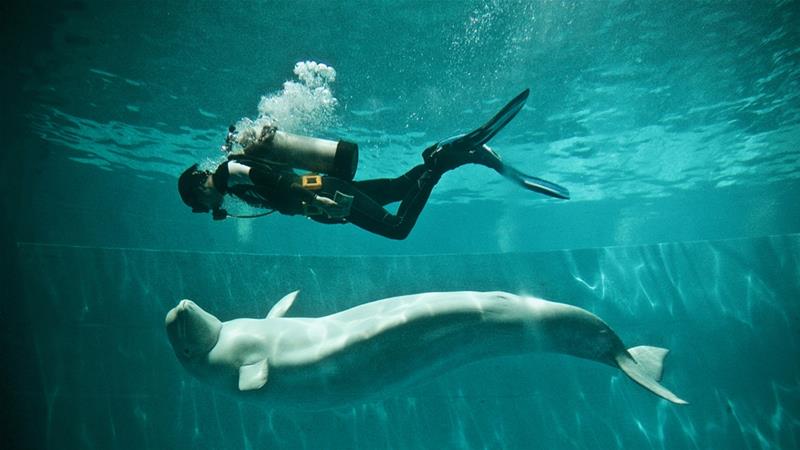 Where the reporter behind Aziz Ansari’s accusation story is now

Your Horoscope for the Week of August 5