Home » World News » 5 planets will align Friday in a rare parade. This is the best time to see it.

Five of the planets in our solar system will appear in a line across the early Friday morning sky, astronomers say, in a sky spectacle that won’t be seen again for nearly 20 years.

Although the “planet parade” will be visible throughout the latter part of June, the best day to see the spectacle will likely be Friday morning, weather permitting, as the planets will be joined by the waning crescent moon.

And you don’t need a telescope to enjoy it.

Mercury, Venus, Mars, Jupiter and Saturn will line up in the pre-dawn sky, a planetary procession that could be seen above the eastern horizon every morning through the end of June, AccuWeather said. 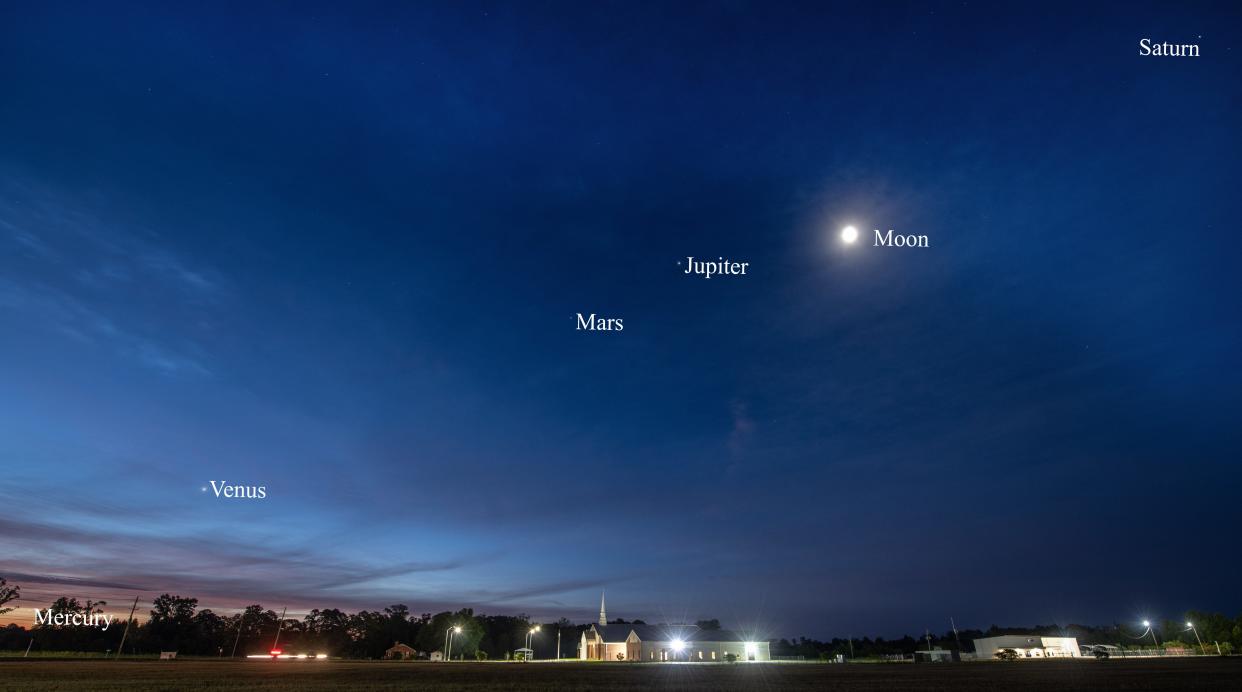 The parade of planets will be best seen about 45 to 60 minutes before sunrise on cloud-free mornings through the end of the month.

“The delightful view of all five naked-eye planets will greet early risers throughout the month of June,” Sky and Telescope magazine said. “While seeing two or three planets close together (in what’s known as a conjunction) is a rather common occurrence, seeing five is somewhat more rare.

“And what’s even more remarkable about this month’s lineup is that the planets are arranged in their natural order from the sun,” the magazine noted.

MORE: ‘No need to panic’ as sunspot with potential for solar flares doubles in size overnight, scientists say

Throughout the month viewers could see the five planets stretching across the sky from low in the east to higher in the south.

Alexander Krivenyshev in Manhattan, New York, captured this panorama on June 10, 2022 and wrote: “5 planets – Mercury, Venus, Mars, Jupiter and Saturn align at dawn over NYC but good luck getting them into a single shot (image).” Thank you, Alexander! pic.twitter.com/X1f4yAfj2w

Mercury will be tougher to spot, according to Sky and Telescope: “Early in the month, viewers will need an unobstructed eastern horizon as well as binoculars to potentially see the little world. As the month wears on, Mercury climbs higher and brightens significantly, making it easier to see, and thus completing the planetary lineup.”

Mercury, Venus, Mars, Jupiter and Saturn will not appear in this order again from the perspective of the Earth until August of 2040, AccuWeather said.

A planet-size sunspot is pointed toward Earth. What happens if there are solar flares? 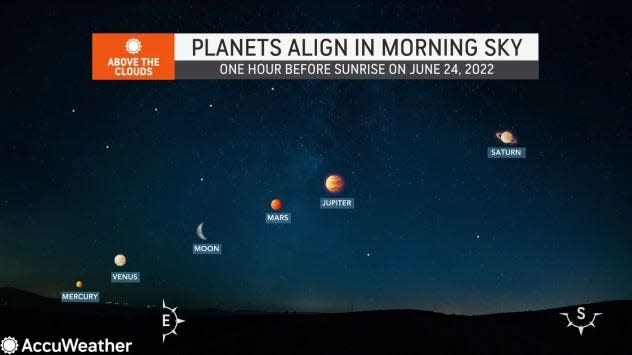 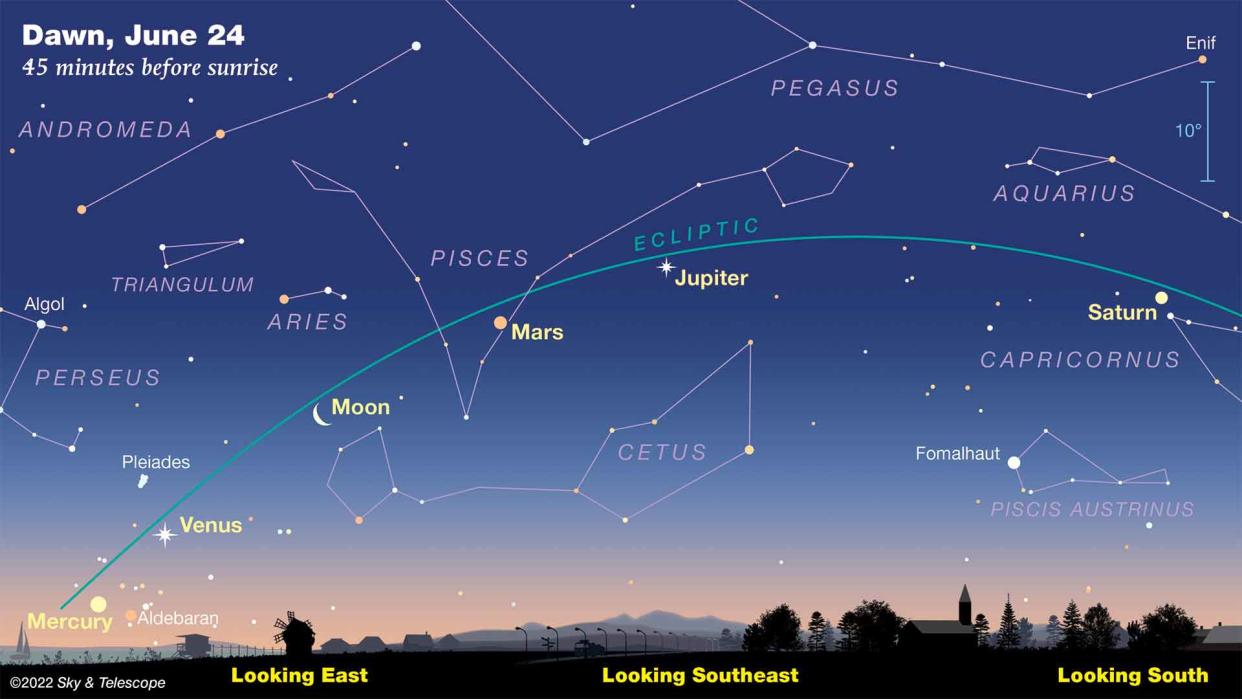 Twitter for Android is getting a huge update today