Home » World News » A 30-year-old British woman traveling through London airport was arrested after more than $2.5 million was found in her luggage, reports say 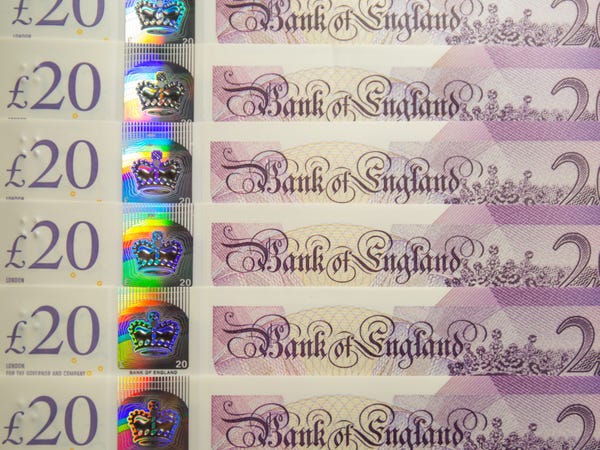 A 30-year-old woman could potentially spend up to 14 years in prison for carrying about 2 million British pound sterlings in multiple suitcases while traveling through an airport, the Sun reported.

Tara Hanlon was traveling through Heathrow Airport in London to Dubai when authorities discovered the stash in her bags, according to tho the Sun.

"This is the largest individual cash seizure at the border so far in 2020 and I am delighted with the efforts of Border Force officers,"  minister for immigration compliance and the courts, Chris Philp, said, according to the Sun.

"Preventing the export of undeclared cash from the UK is a vital step in clamping down on organized criminal gangs," Philp added.

When converted into US dollars, Hanlon was carrying about $2.6 million.

Hanlon was charged with money laundering, according to the report, and will stay in police custody until her court date next month.

Are you prepared to sign a waiver to get your nails done? This is what a salon manicure will look like now

Team sets out to recover sperm whale that died