This is the heartwarming moment a woman living with Alzheimer’s disease gets a surprise FaceTime from her favorite actor Ryan O’Neal after he learned she kisses his picture every night.

The veteran star, 79, reached out after Erica posted a video of her mother’s nightly routine. 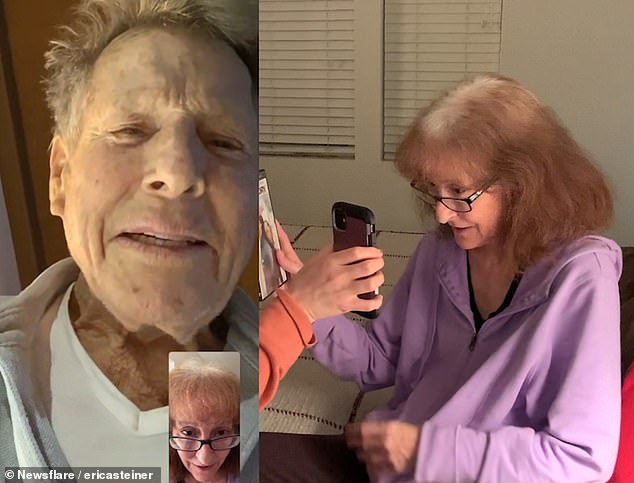 Robin Steiner, right, who has early-onset Alzheimer’s, got to FaceTime favorite actor Ryan O’Neal, 79, the main character of Love Story after he learned she kisses his picture every night, thanks to a video posted by her daughter Erica 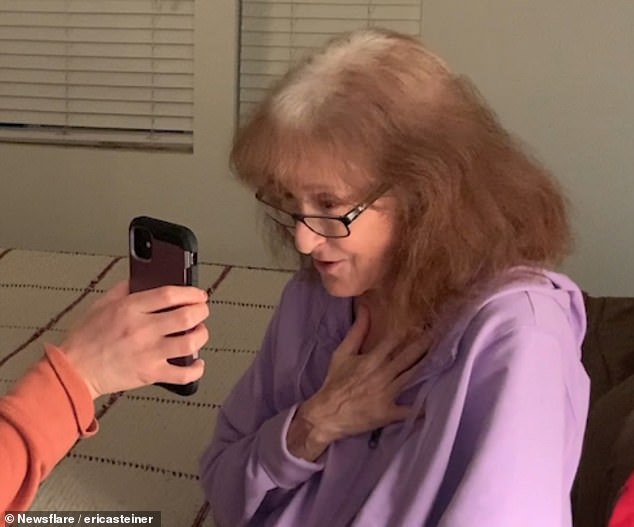 O’Neal, who played the romantic lead opposite Ali McGraw in the movie, asks Robin: ‘Do you remember the movie Love Story?’ Robin replied: ‘That’s you?! No way! Now I’m going to cry’ 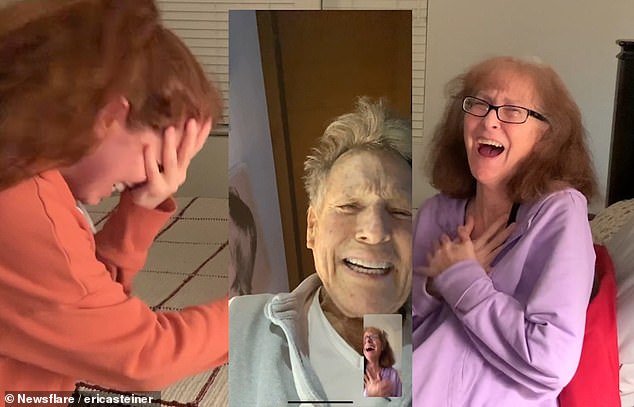 O’Neal, who played the romantic lead opposite Ali McGraw in the movie, asks Robin: ‘Do you remember the movie Love Story?’

The trio laugh when Ryan replies: ‘Me too,’ but begin to get emotional. 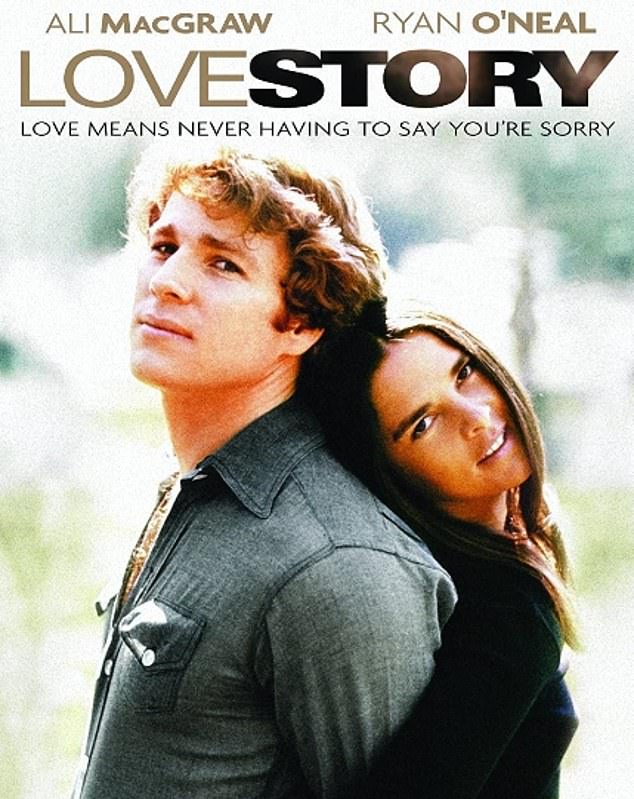 Erica posted a TikTok video and tweeted asking if anyone knew Ryan O’Neal and she could show him his biggest fan.

Ryan’s son Patrick saw the tweet and reach out asking how he could help make something happen for her.

Ryan said the ‘time flew by’ and that it has been ’50 years’ since Love Story was released as the super-fan nods in agreement.

Daughter Erica jokes that her mother is in shock and doesn’t realize who is on the video call, adding that saying the famous line from the movie may ‘convince her’.

Erica has recently began sharing her mother’s journey with the disease on Twitter and TikTok, after becoming her caregiver.

After Ryan’s son Patrick reached out to Erica on social media, Robin was floored by meeting her favorite actor over FaceTime.

Erica said: ‘It’s been a really exciting week for us both.

‘Excitement isn’t a feeling caregivers get to experience a lot and, even though her and I are great at making mundane things fun, this has been an exceptionally fun distraction from my otherwise exhausting day-to-day life as a caregiver.’

The heartthrob O’Neal, formerly married to Farrah Fawcett, starred in the romantic Love Story in 1970.

The movie turned out to be a box office hit, making O’Neal a star and earning him a nomination for an Academy Award for Best Actor.

‘I can’t even begin to thank you enough,’ Erica tells the veteran actor who was a huge hit in the 60s thanks to his performance as Rodney Harrington in Peyton Place.

Department of Justice to Investigate Louisville Police Over Use Force, Discriminatory Tactics