Home » Adults start to stress if they are seven minutes late for a social event, survey reveals

THE average adult starts to feel stressed if they are just seven minutes late for a social event or meeting, according to research.

A study of 2,000 adults found ‘early is on time’, with one quarter admitting they are ‘obsessed’ with time keeping. 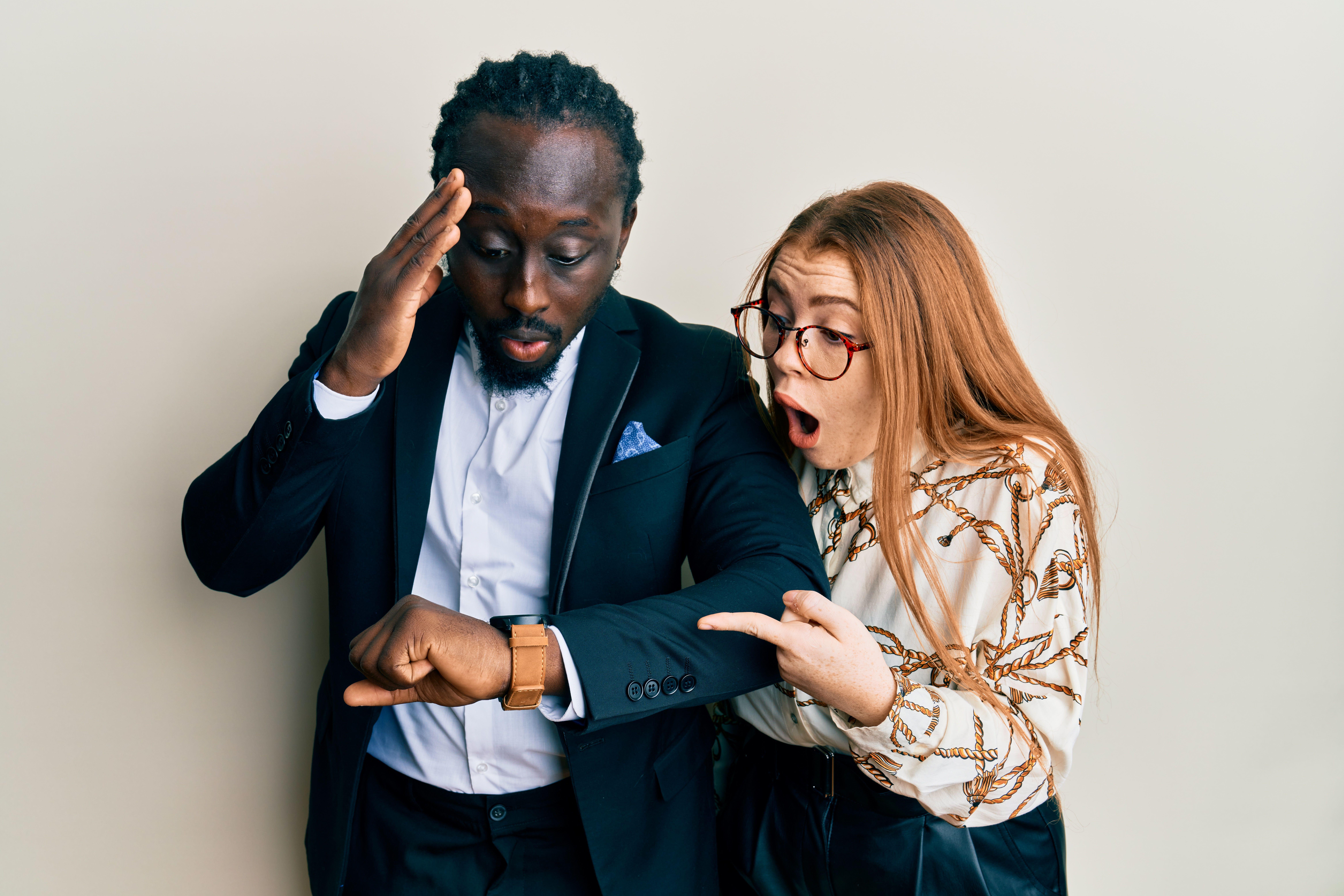 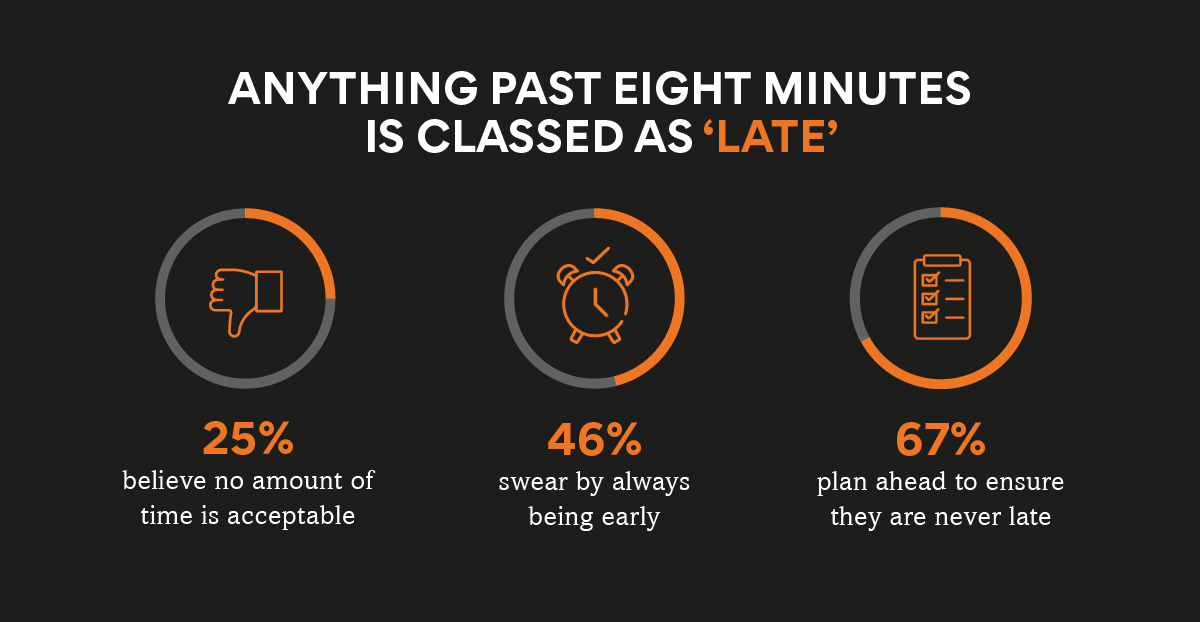 Anything past eight minutes is classed as ‘late’, and an organised 67 per cent plan ahead to ensure they are never running behind schedule.

And 46 per cent swear by being early, with a quarter believing no amount of time is acceptable to be late.

More than half pride themselves on being typically early to arranged social events or meetings, while 31 per cent are usually ‘on time’ and less than one in 20 are often late.

A fifth of adults have been criticised for their time keeping habits – whether too early or too late.

However, lockdown has made the nation live ‘slower’ (34 per cent) and 38 per cent have enjoyed not having the pressure of being somewhere at a specific time.

“The research shows that the majority of adults firmly put themselves in the ‘early’ camp and are proudly never late.

“However, the past year has definitely made the nation live ‘slower’ and find joy in the smaller things like indulging in a favourite food.

“With life starting to open up and we get back to BBQs in the garden, people might start to put less pressure on timekeeping and just embrace the social moments, even if they start a little late.”

The study also found the most used excuses for being late included blaming the traffic (48 per cent), a morning alarm not going off (22 per cent) and the car not starting (17 per cent). 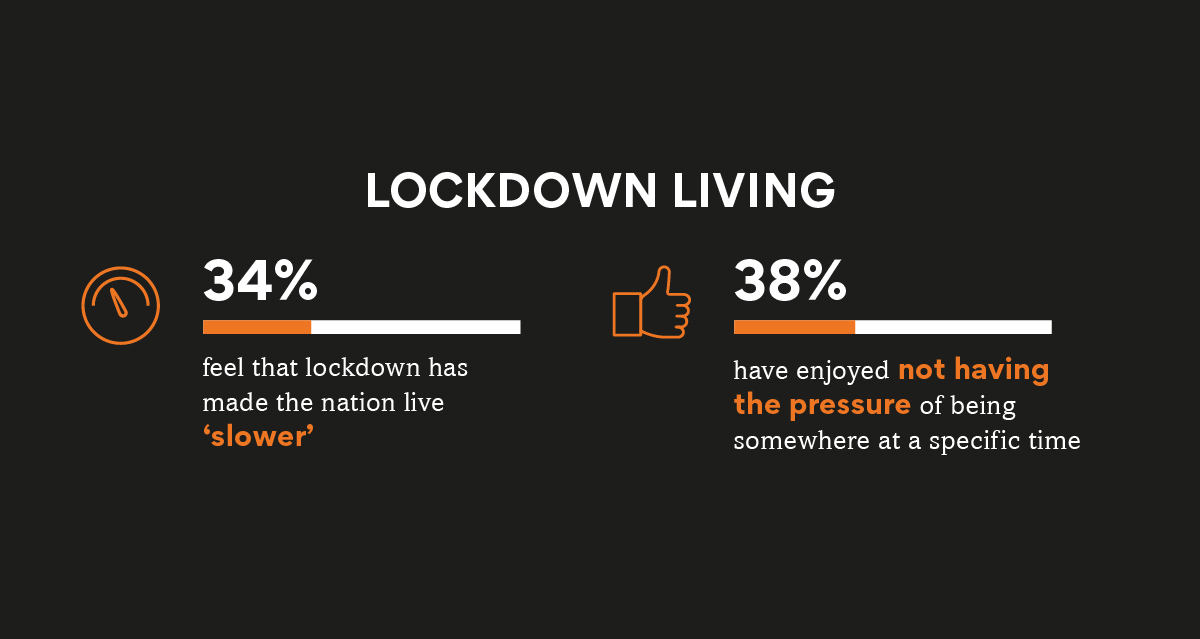 Brits typically feel anxious (43 per cent), annoyed (36 per cent) and concerned (28) if it’s looking like they’re going to be late anywhere.

Top occasions and events people stress about being late to included job interviews (67 per cent), medical appointments (64 per cent) and the airport (62 per cent).

And an anxious 30 per cent would be concerned about running late to even meet up with an old friend.

Almost half of friendships group have a person who is especially known to be late – but less than a tenth admitted they are ‘that friend’.

A further 38 per cent have even sneakily told a friend that a meeting time was earlier than it was, so if they showed up late they were actually on time. 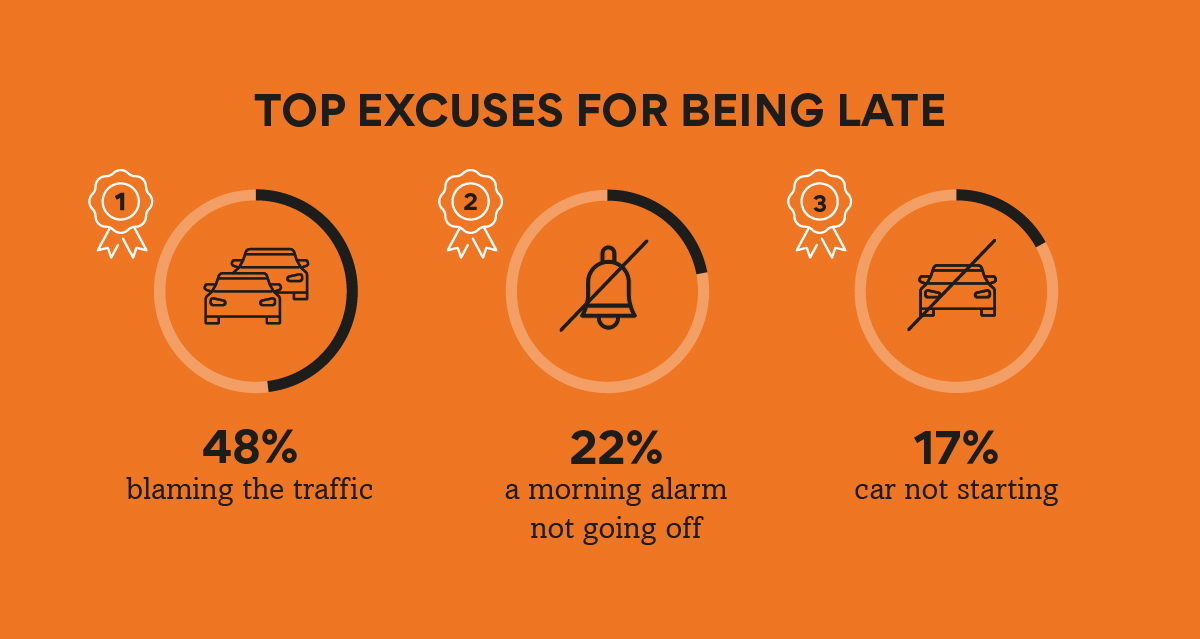 And it only takes four times of being late for people to feel upset with others, revealed the research conducted via OnePoll.

The latest respondents have ever been to an agreed meeting time was found to be 23 minutes, which left them feeling apologetic (58 per cent), embarrassed (30 per cent) and stressed (29 per cent).

But the past year in and out of lockdowns has changed the general concept of time for 20 per cent of adults, while 17 per cent said it’s even impacted their mealtimes.

A fifth said they have eaten when they felt like it rather than at set times – including 19 per cent having breakfast later than usual and 14 per cent enjoyed more ‘in-between’ meals such as brunch. 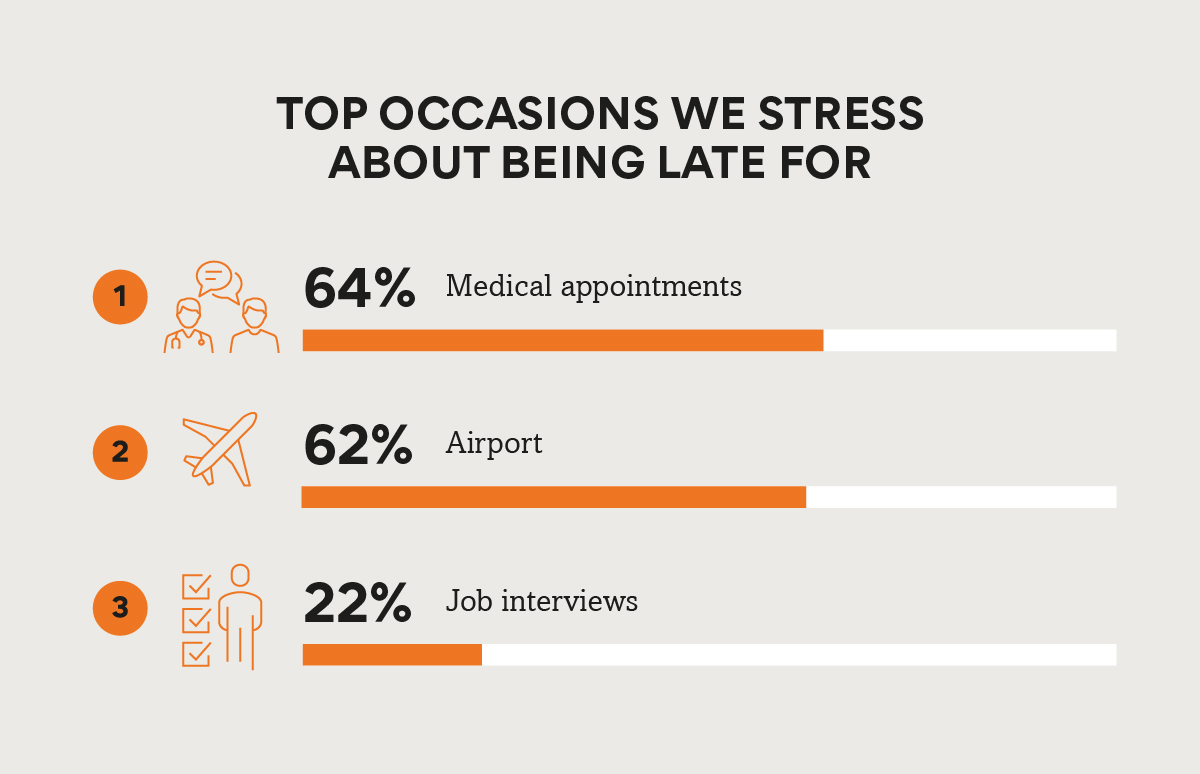 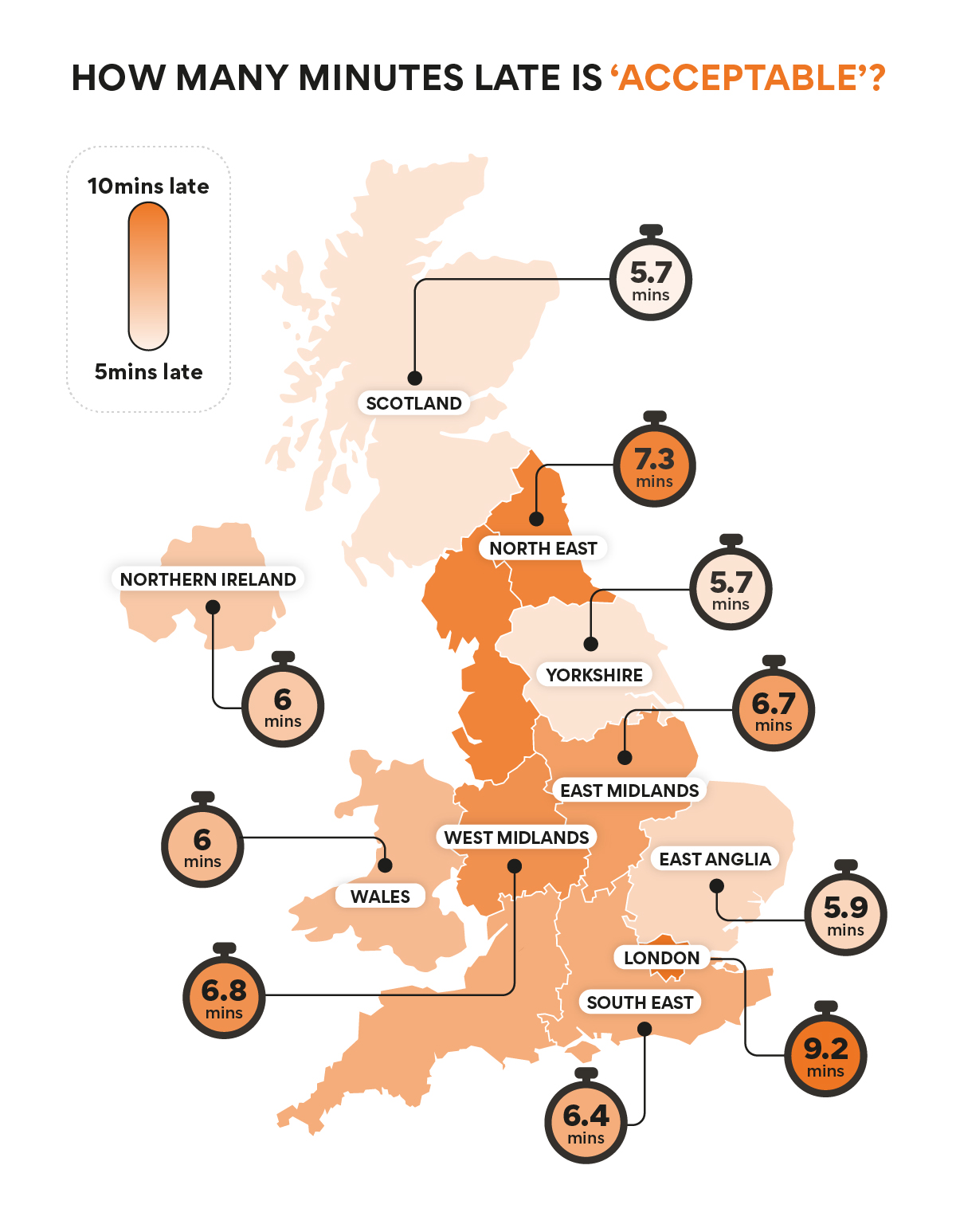 To find out more about the nation’s attitudes to timekeeping please visit www.nationalbriocheday.co.uk

Paul Baker added: “The research reaffirms what we already suspected – that food has played a greater part in our day-to-day in the past year, than it ever has before.

“In fact, 43 per cent of Brits are spending more each week on their food shop now than pre-pandemic.

“The nation has been eager to find new ways to relax and enjoy themselves throughout COVID restrictions; we’ve all been looking to try something new that transports us to a favourite restaurant or overseas holiday.

"St Pierre products help to ‘make every day magnifique’ because, as this research shows, taking time to enjoy good food is a joy to be shared."