An airbase was in lockdown after a suspected active shooter was believed to be on the premises today. 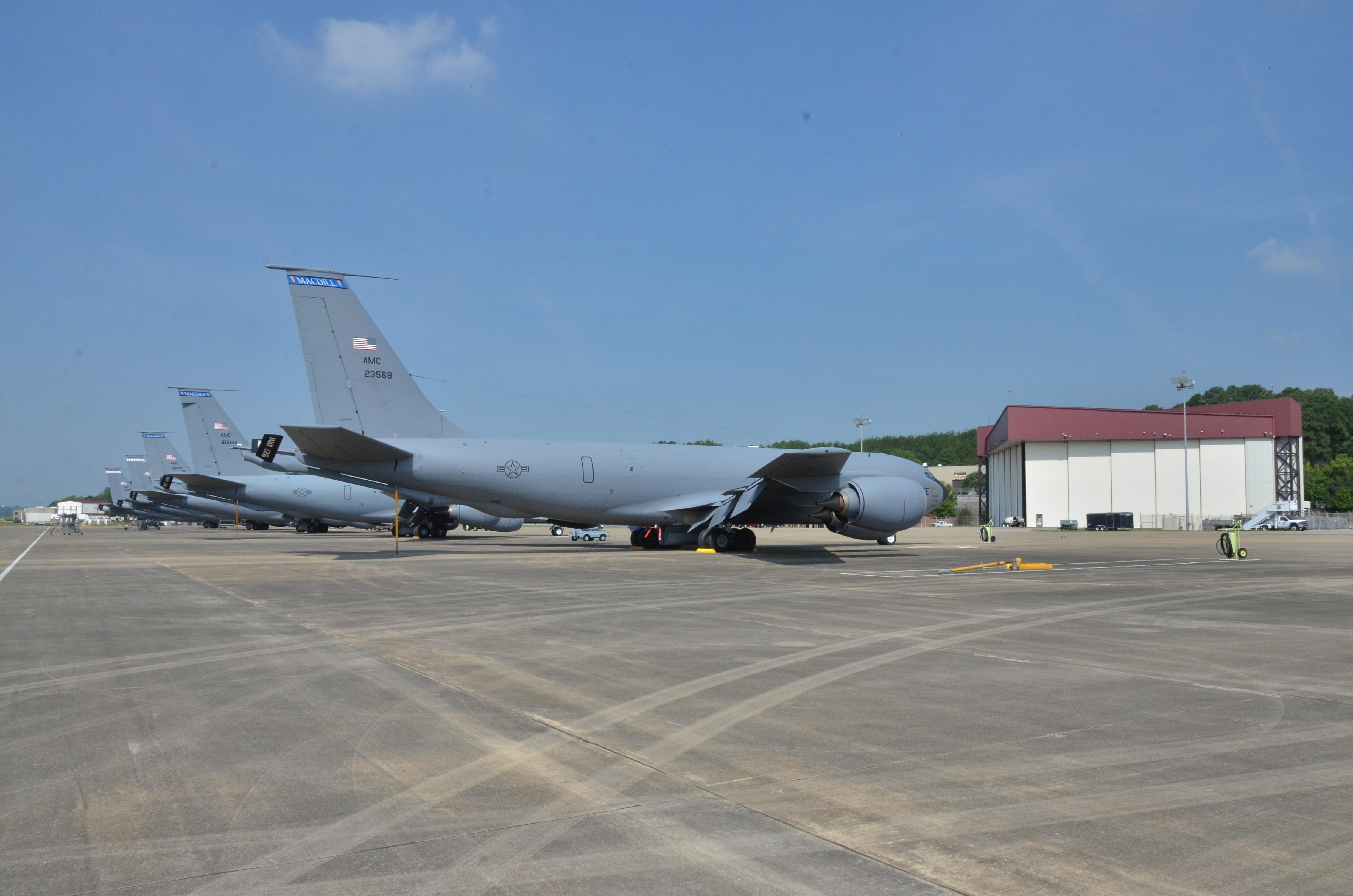 "Everyone is safe," base spokesperson Lt. Col. Travers Hurst told The Associated Press. "There were no shots fired and no injuries."

Hurst added that the scare was a good chance to test emergency procedures.

Someone claimed to have seen an assailant with a rifle, according to 10 News.

Dad of missing girl, 7, is 'a murder suspect after he shot dead a man'

Officials later told reporters during a press conference that everyone at the base has been accounted for.

Authorities swept the area surrounding the base, which is home to the 134th Air Refueling Wing.

About 1,000 people are stationed at the base, according to Knox News.

GOT a story? EMAIL [email protected]

Rowan Williams urges Church to sell off its oil investments

Best Gaming Chairs (2021): Found PS5 or Xbox Series X stock? These are the chairs you need