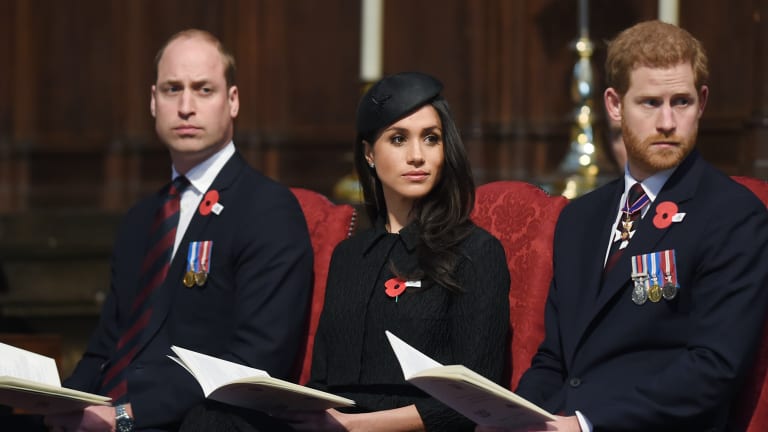 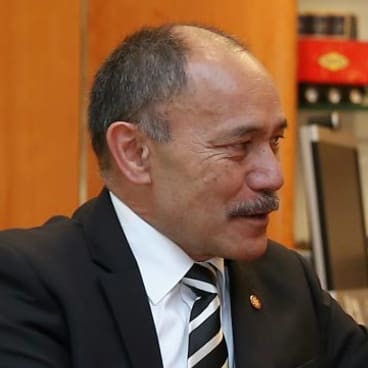 As William met Sir Jerry Mateparae, New Zealand High Commissioner to the UK in Westminster Abbey, the Dean of Westminster joked about the eagerly anticipated name, saying: "Jerry would like it to be Jerry."

As William chatted to the Australian High Commissioner, Alexander Downer, he asked: "Have you thought of the name Alexander for him?" 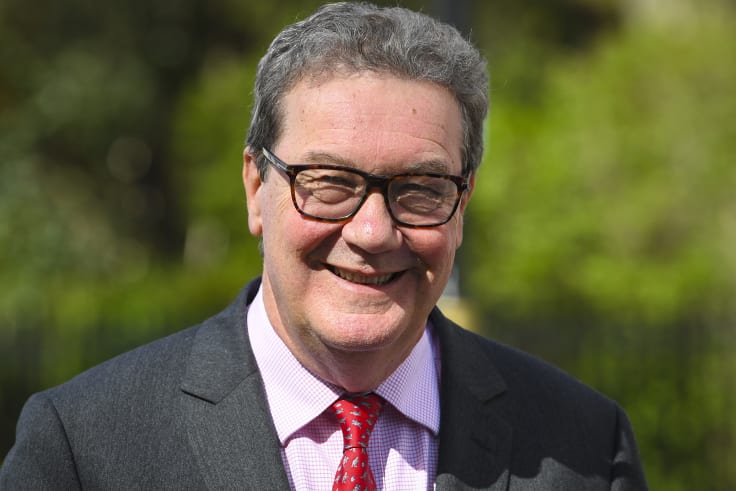 High Commissioner to London Alexander Downer suggested Alexander would be a good name for the royal baby.

The duke replied: "Well, it's funny you should say that. It's a good name."

Prince George already has Alexander as one of his middle names.

Ladbrokes cut odds on Alexander from 10-1 to 5-1 after William's comments prompted a rush of bets.

Punters are still trying to guess what the duke and duchess have chosen to call the baby prince.

Bookmakers reported a late flurry of bets on Albert – the name of Queen Victoria's beloved consort, and the actual first name of the Queen's father George VI.

Coral said Albert was now 5-1, but a Prince Arthur remains the favourite at 5-2, closely followed by James at 4-1. 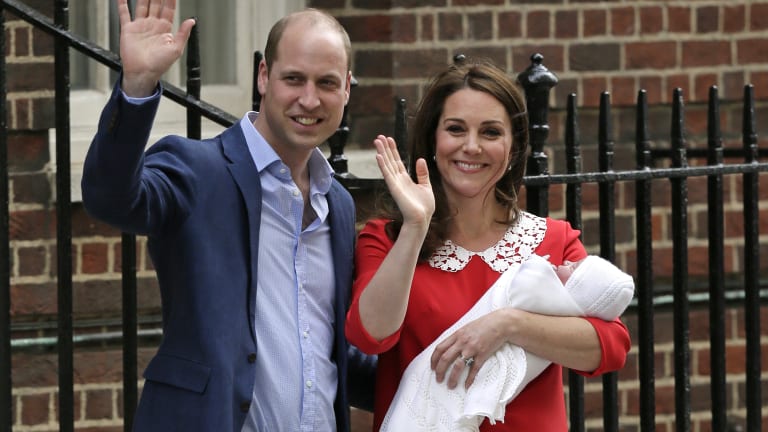 The name of the Duke and Duchess of Cambridge’s third child will be named in “due course”.

The baby, William and Kate's third child, was born on Monday at 11.01am local time weighing 8lb 7oz.

The duke and duchess have been caring for their two-day-old son at Kensington Palace, where they are settling into life as a family of five.

Asked how the duchess and the baby were, the duke replied: "They're very well thanks."

He said they are "in good form, luckily", and added: "Sleeping's going reasonably well so far, so he's behaving himself which is good news."

Royals traditionally keep the public guessing before revealing their choice of name.

William and Kate will want to share the name with the Queen and the rest of their family before making it public.

Kensington Palace said it would be announced in "due course".

Woman, 64, forced out of home as it floods with sewage, tampons and wet wipes three times in week

SNL 'Precap': The 5 Sketches That Jason Momoa's Episode Should Include