Dr Young-hae Chi, an instructor in Korean at Oxford University’s Oriental Institute has said the new species will save Earth from annihilation caused by climate change.

The professor said in 2012 the hybrids may already exist but has now written a book on the subject.

Oxford Student newspaper reported that he believes there is a strong correlation between climate change and alien abductions. 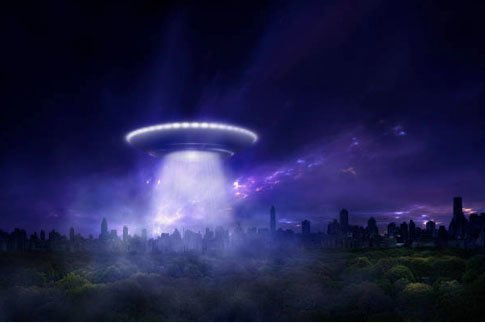 The species are said to be highly intelligent and the professor believes this means they could solve problems on Earth in the future, such as climate change.

Although said he is “still looking for more evidence to support my view”.

Dr Chi believes aliens appear on Earth when the planet is facing significant problems, such as climate change or nuclear war.

He concluded: “It may be more or less assumed that the hybrid project is a response to this impending demise of human civilisation.”

Killer 500,000-volt stun guns like the one used to murder a British businesswoman can be illegally bought online