Home » World News » All pub and restaurant workers must wear masks in Middlesbrough or they'll be publicly shamed, warns mayor

PUB and restaurant workers in Middlesbrough have been warned to wear masks or face being publicly named and shamed.

Mayor Andy Preston hit out after being shocked at the number of people in the town centre flouting coronavirus social distancing “unchallenged”. 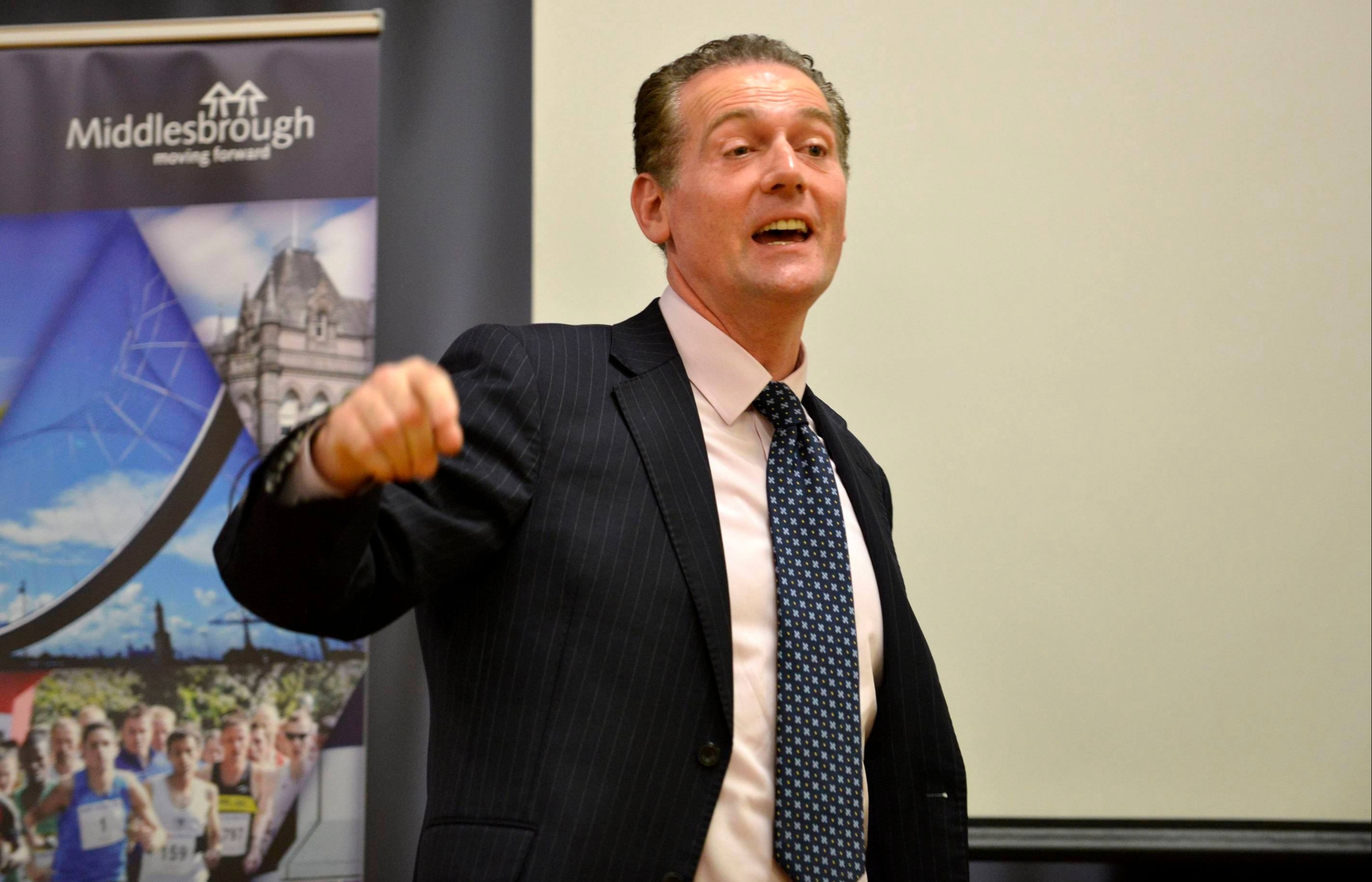 He told a virtual council meeting: “If people aren’t doing that [wearing a mask], as I can’t force them, I want to know why and I’m happy to name and shame them.”

The mayor also urged locals to be responsible as he warned the town is “on the fringe of something serious”, after cases of Covid-19 spiked in recent days, Teesside Live reports.

If people aren’t doing that, as I can’t force them, I want to know why and I’m happy to name and shame them.

Fourteen people tested positive on Wednesday after 12 reported positive tests on Tuesday and eight on Monday.

Mr Preston said: “I do not want to panic anyone but I want to make it clear that if we don’t get our numbers under control, and we see a few more days like we have today (Wednesday), the Government will be taking our situation very seriously which could well kill jobs and damage health.”

He called on supermarket workers to intervene if they see customers ignoring rules and accused Tesco of being “negligent”.

Mr Preston said: “I think we should name and shame – I’ll name one today where I saw bad practises.

“I’m sorry for the staff, as I’m not picking on them, but I went into Tesco, on Corporation Road, for the fifth time in about eight days.”

He then added that customers were “walking in completely unchallenged not covering their faces”.

The mayor added: “I believe Tesco staff have been told not to intervene as they don’t want to get in a confrontation – but we’ve got a culture of guidelines which are vague.

“We need the businesses to play a role in this.

However, despite Mr Preston's war of words – he does not have the power to enforce his "name and shame" policy.

Brits do not have to wear face masks in restaurants and bars and it is up to the discretion of each venue to tell staff whether to wear coverings or not.

However, people were told to wear face masks in shops, as well as public transport, by the government back in July.

Police can dish out £100 fines each time they catch a shopper flouting rules – with penalties of up to £3,200 for repeat offenders.

Tesco said all customers are encouraged to follow the government’s social distances rules.

A spokeswoman said: “The safety of our colleagues and customers is our top priority and we are encouraging all customers to follow our social distancing measures, including wearing face coverings when shopping with us.” 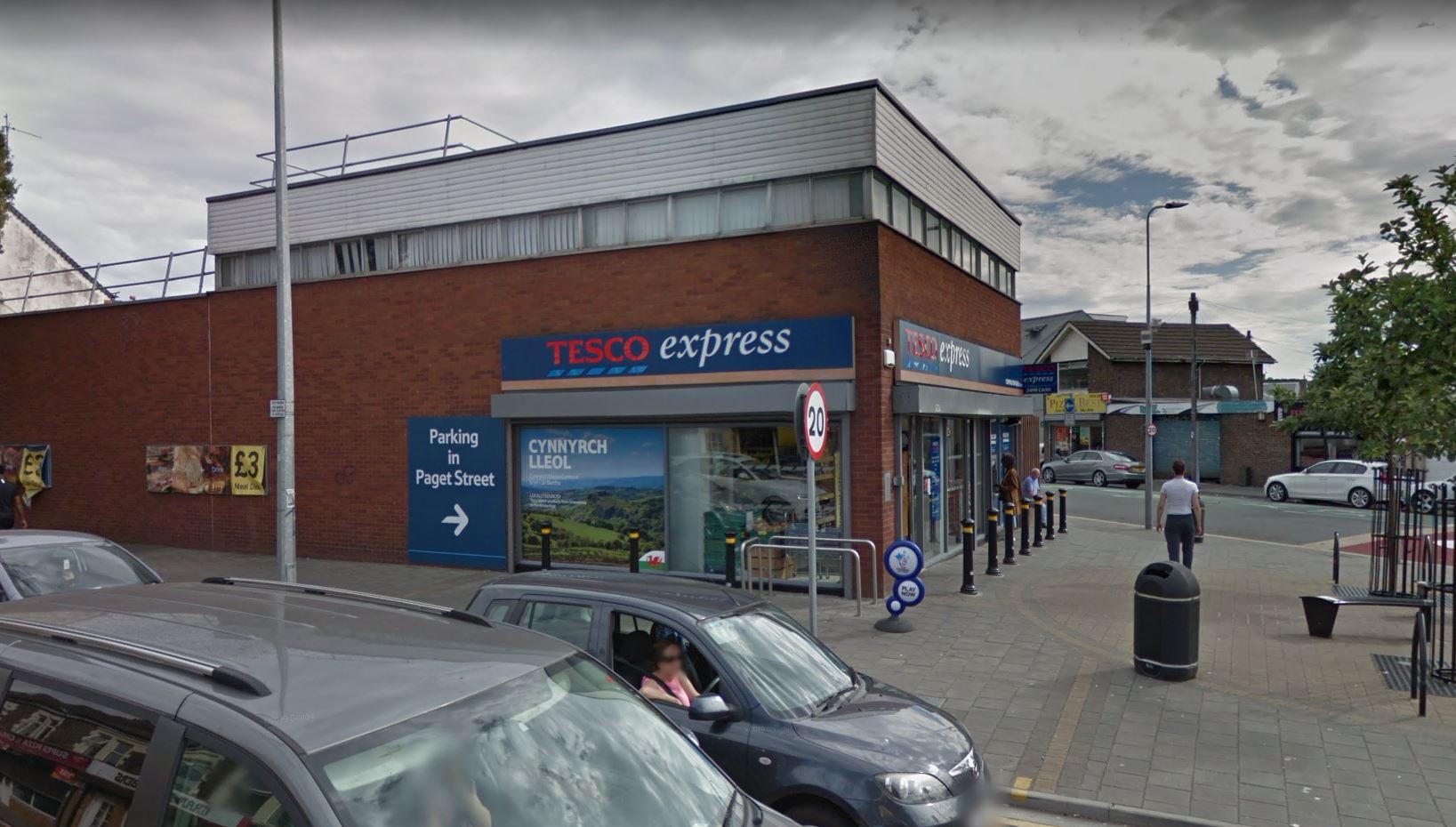 Face masks have been mandatory in shops from July 24.

Anyone flouting social distancing rules while out shopping can be slapped with a £100 fine by cops.

However, people are exempt if a mask is likely to cause them severe distress, or if they have a physical or mental illness or disability.

Customers in pubs and restaurants do not have to wear masks while visiting.

However, bar and waiting staff can be asked to wear masks if they are instructed to by their place of work.

'The Honeymooners': Joyce Randolph Said This Episode of the Show Was Her Favorite

Mum, 38, spots 'daughter' in photo taken THREE YEARS before she was born and claims it was 'echo of the future'