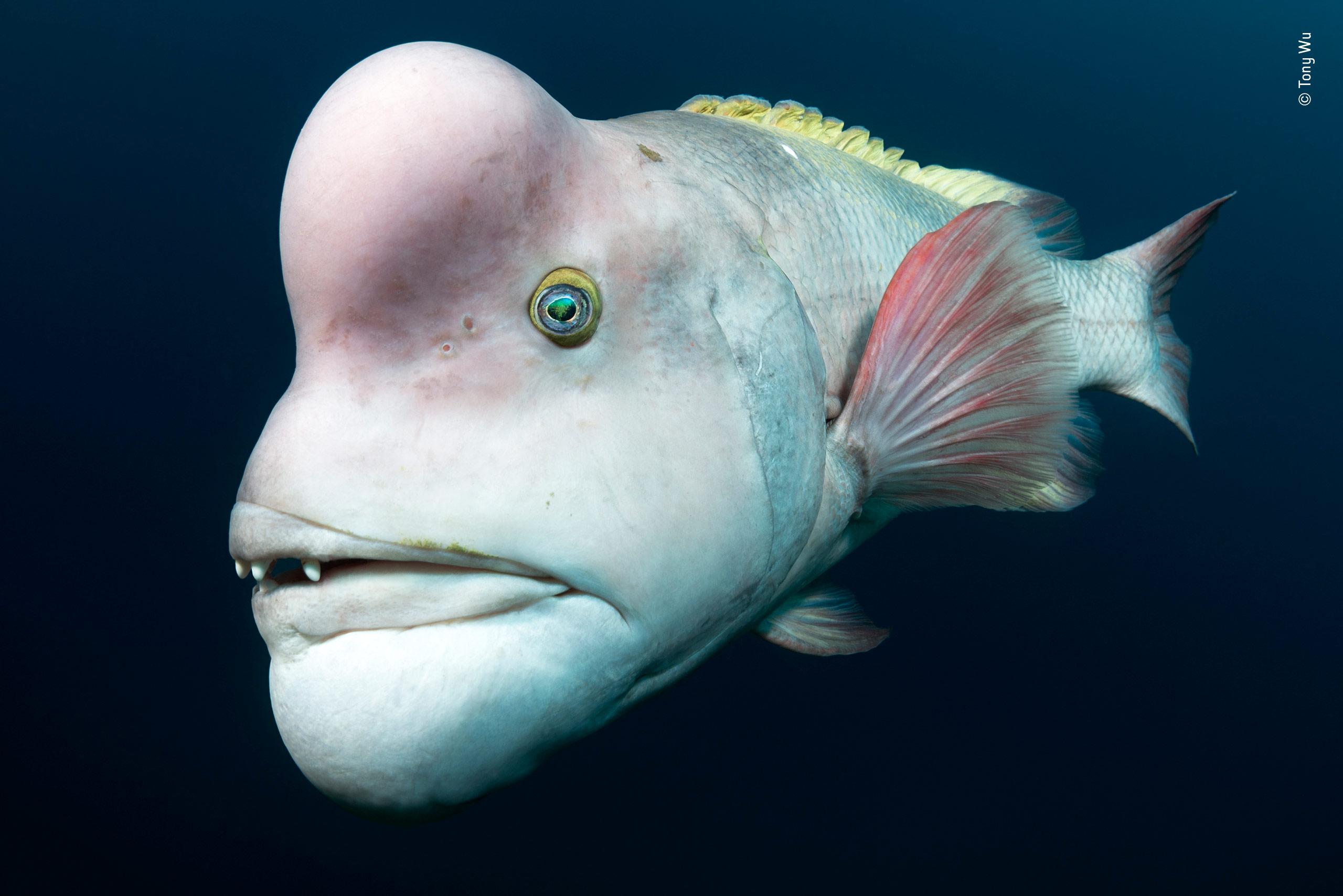 The winning pics will feature in an exhibition at the Natural History Museum in London from October 19.

NICK PRITCHARD picks some of the beastly best. 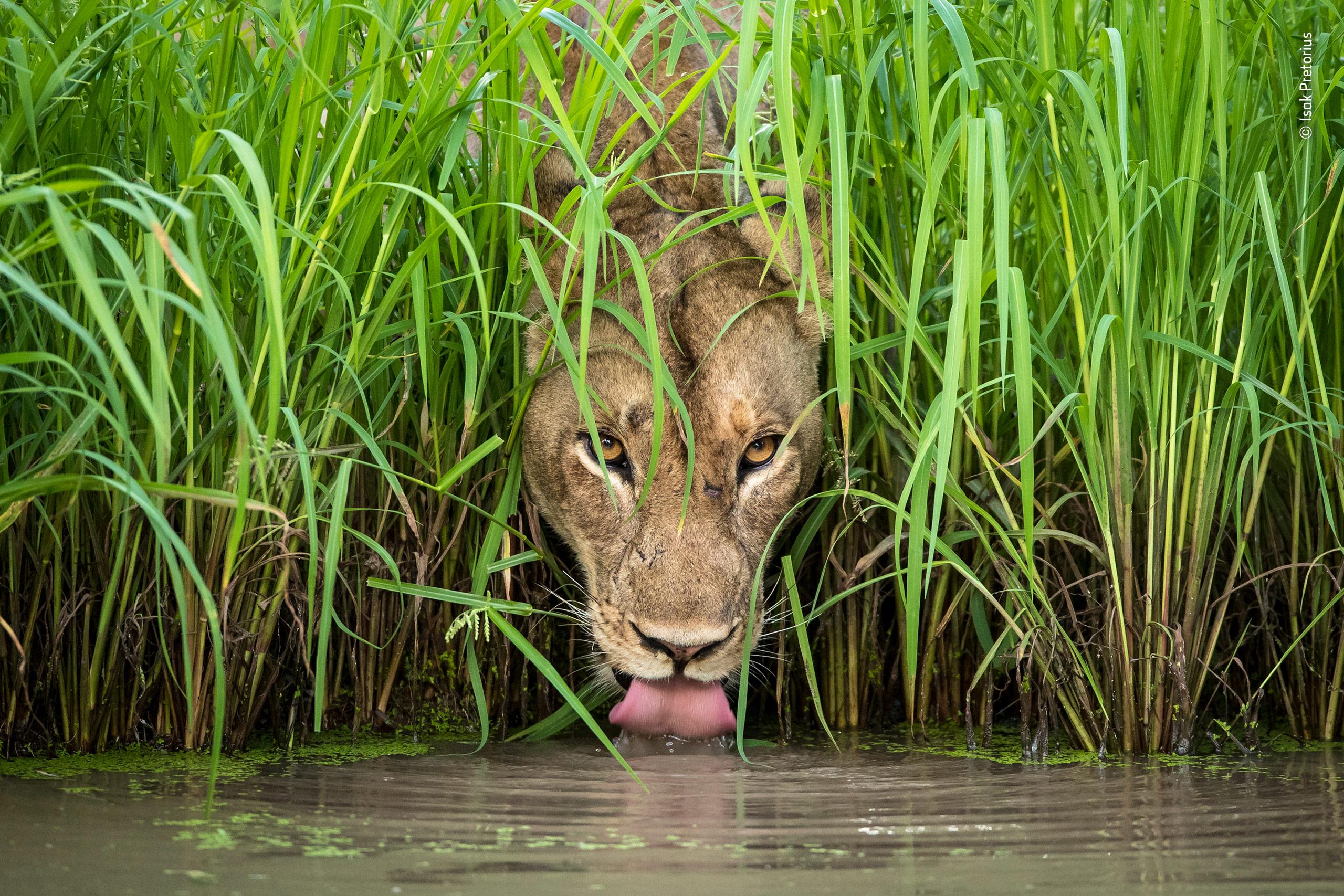 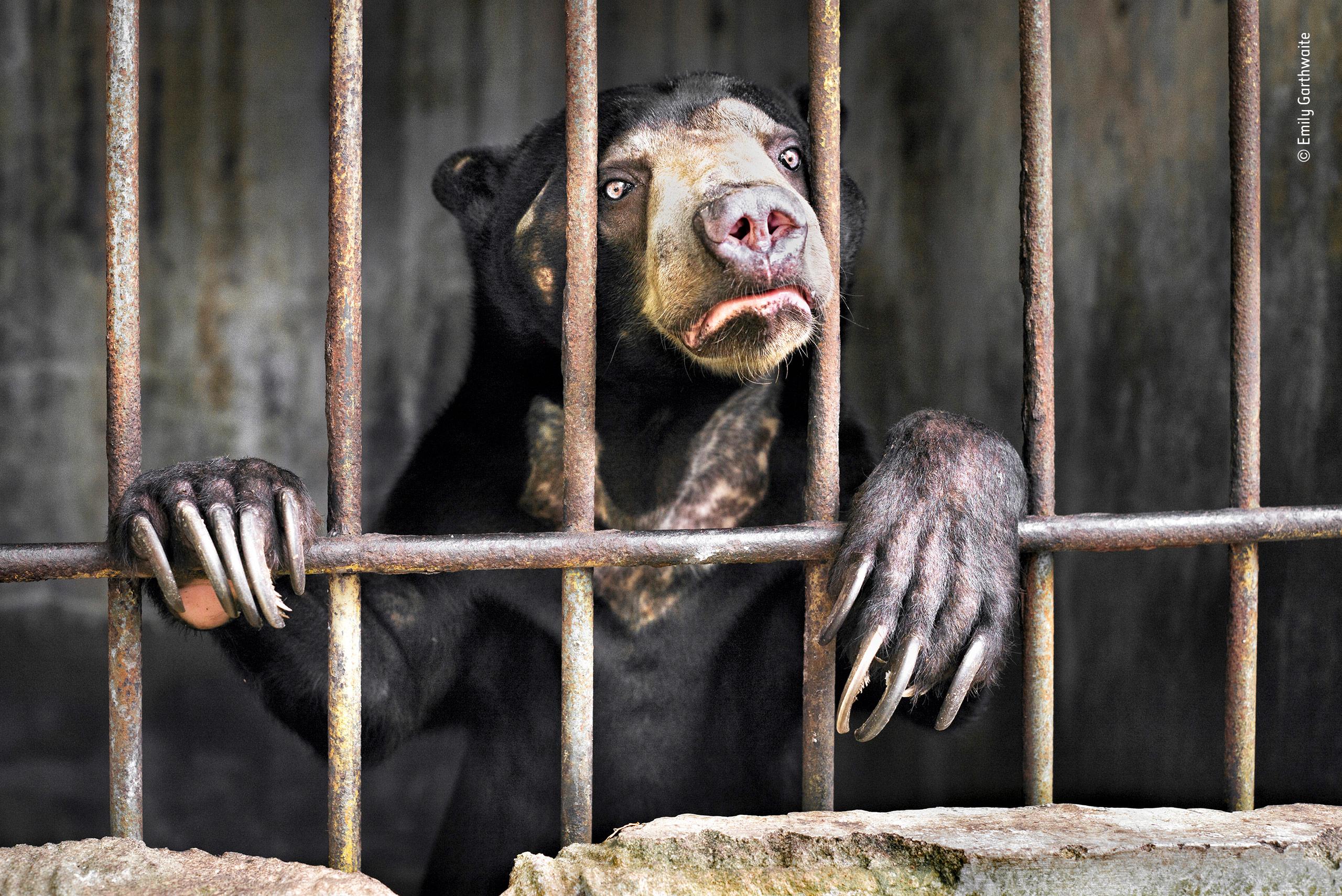 Emily Garthwaite from London, took this sad picture of a captive bear with grossly overgrown claws living in awful conditions in Sumatra, Indonesia. 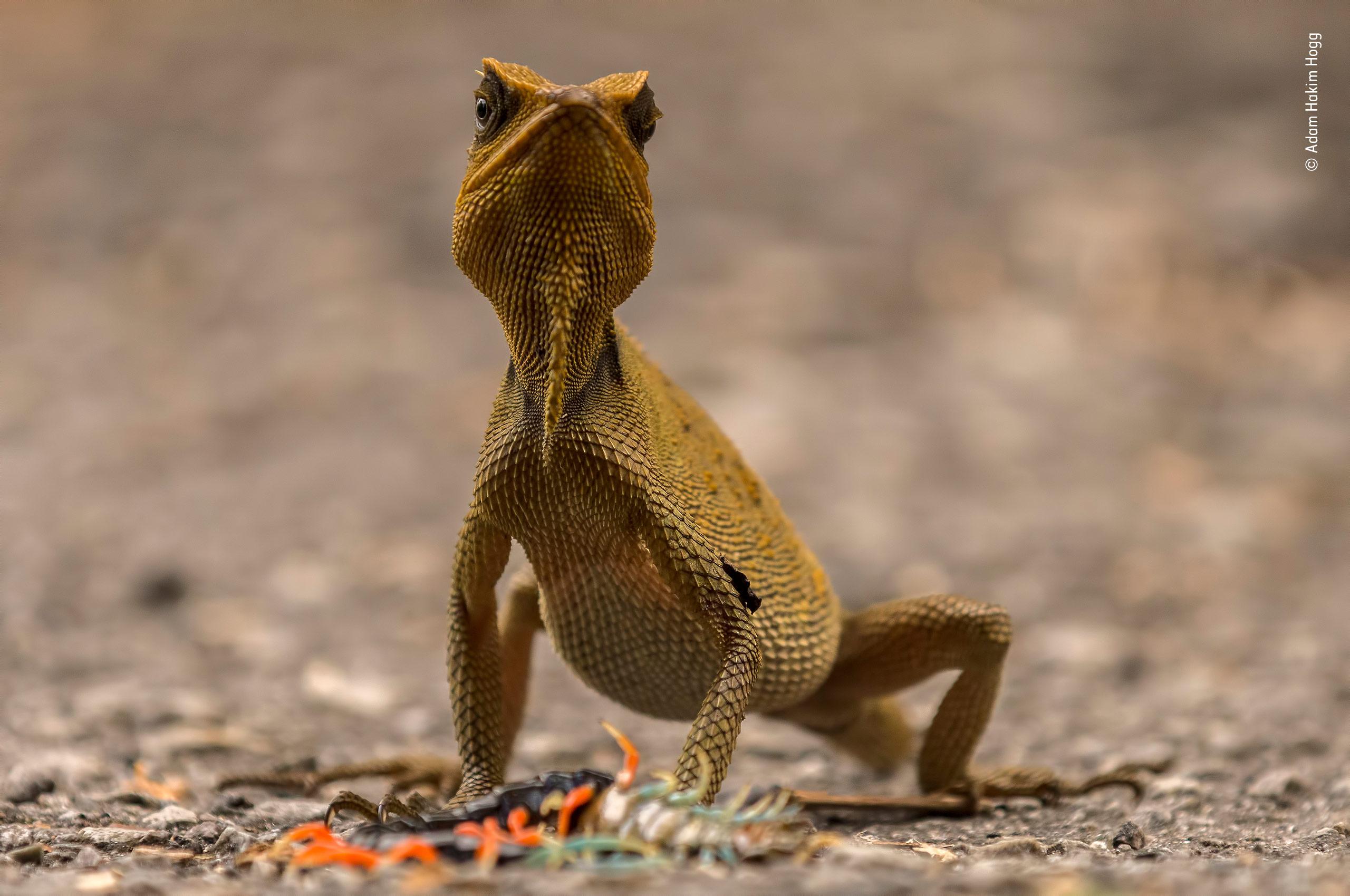 Young snapper Adam Hakim Hogg triumphed in the 11-14 age category with his shot of a Titiwangsa horned tree lizard which had just won a flight with a venomous jewel centipede near his home in the mountains of Pahang, Malaysia. 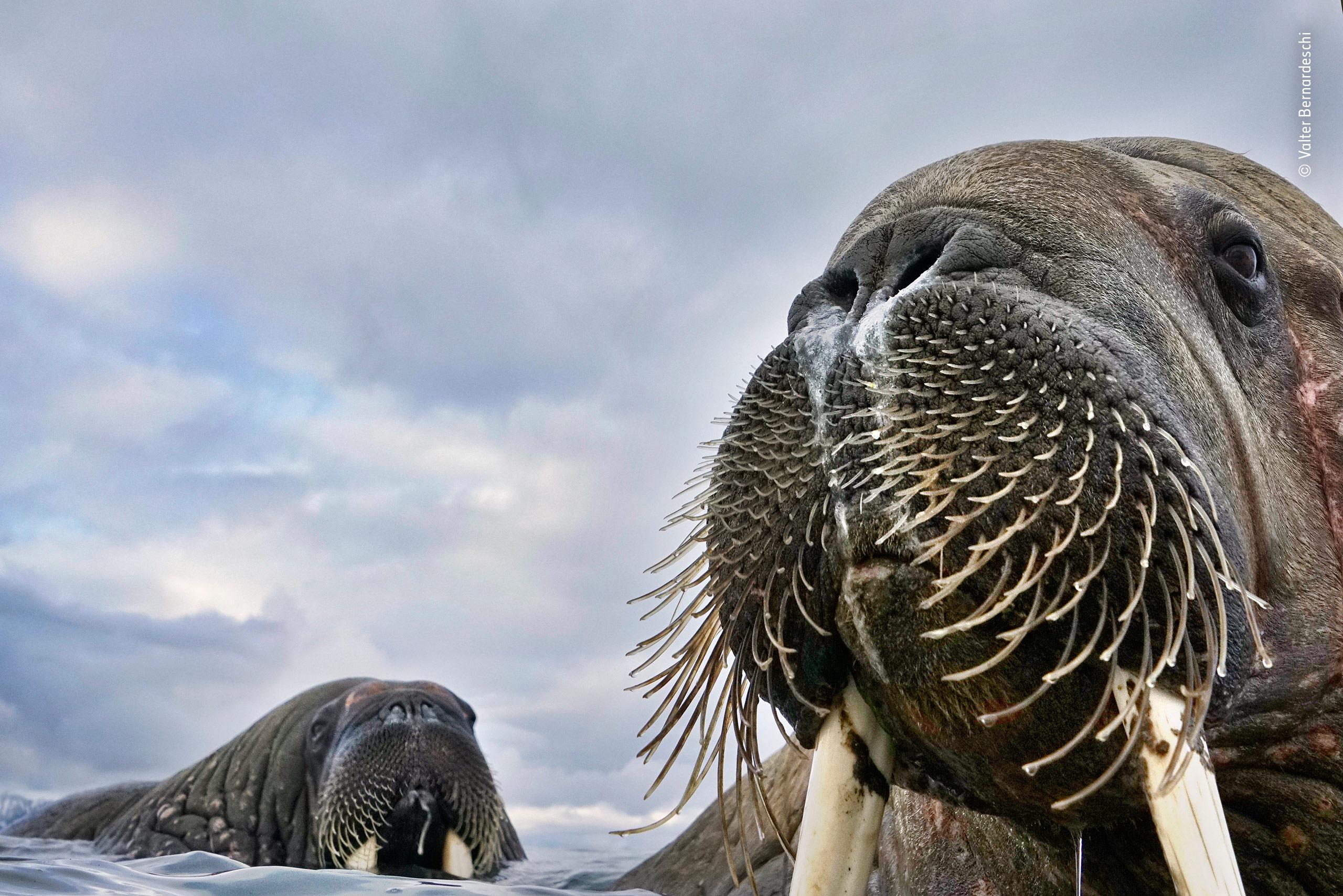 Pair of whiskered walruses pose for Italian snapper Valter Bernandeschl on an Island in the Norwegian archipelago of Svalbard. 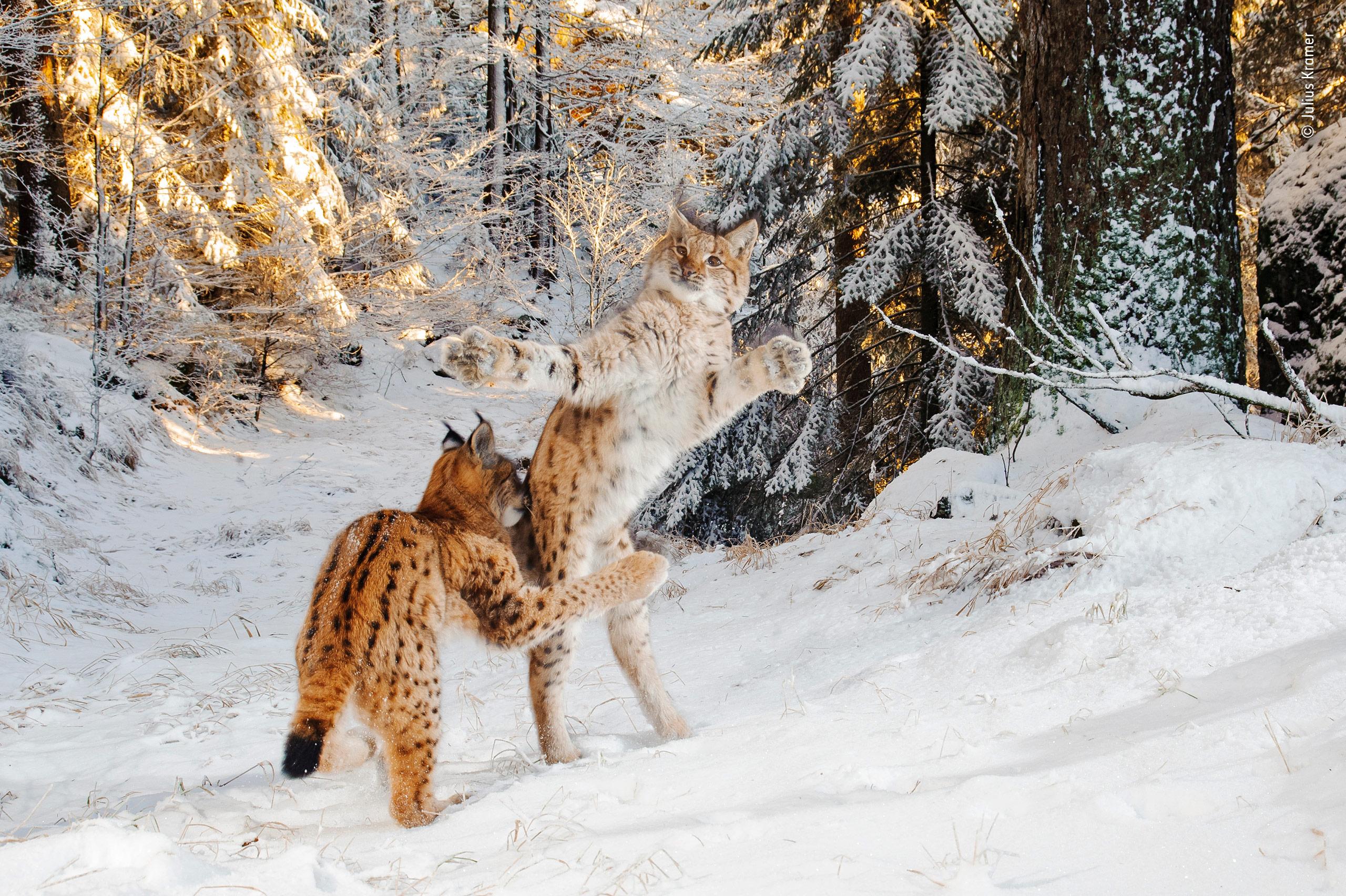 Germany's Julius Kramer managed to get this shot of two six-month-old wildcats scrapping in the Upper Bavarian Forest. 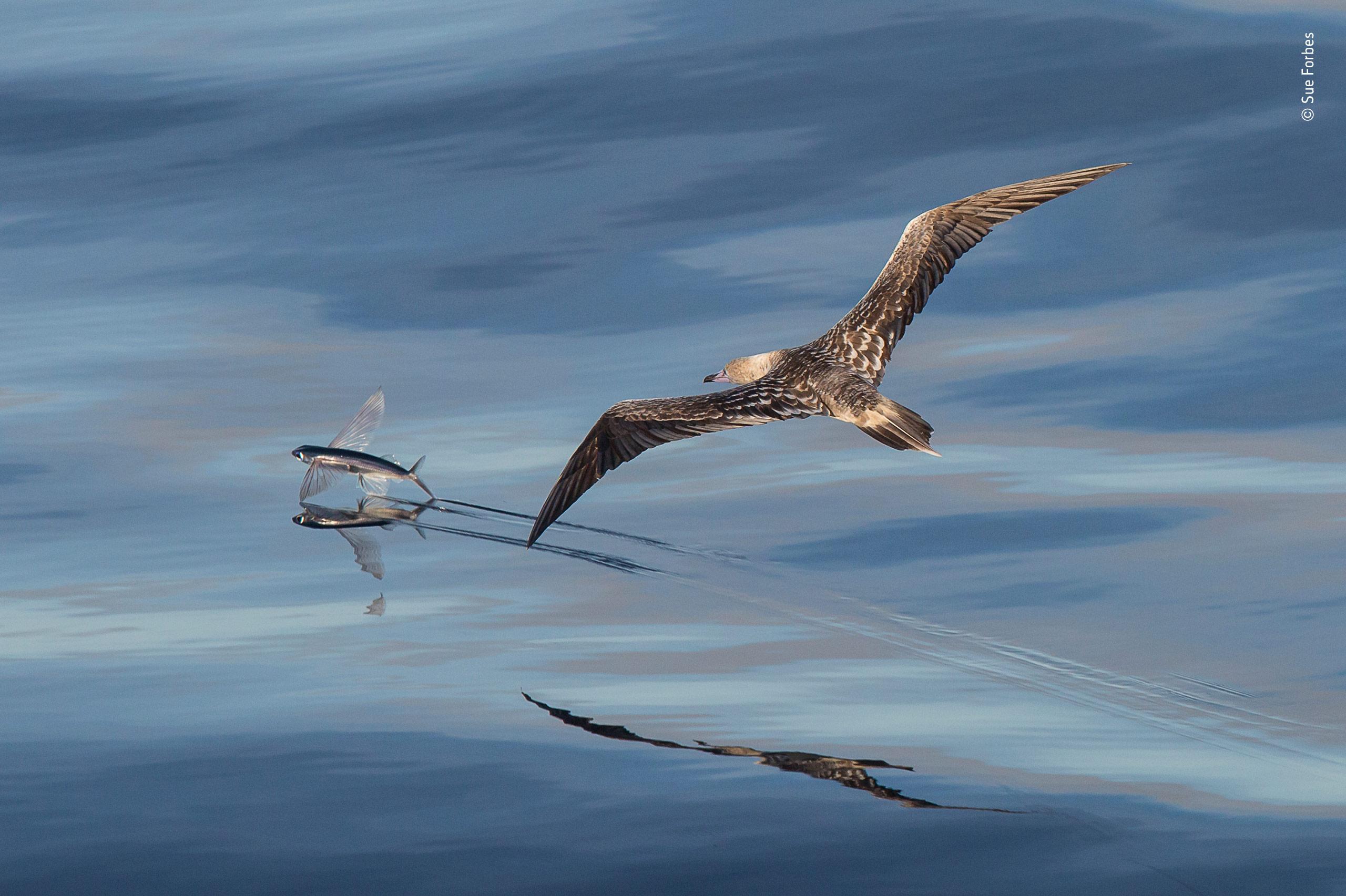 British snapper Sue Forbes took this image while north-east of D’Arros Island in the Indian Ocean. It shows a juvenile red-footed booby stalking a flying fish.

Will I have to prove to my work I had a miscarriage in order to take time off?

What time is The Bridge on Channel 4 and how does the show work?

Face mask UK rules: Do you have to wear a face mask to the park?