THE ex-boyfriend accused of killing sex therapist Amie Harwick has pled not guilty.

Gareth Pursehouse, 41, is accused of strangling the famed family and marriage counsellor and throwing her off the third-floor balcony of her Hollywood Hills home. 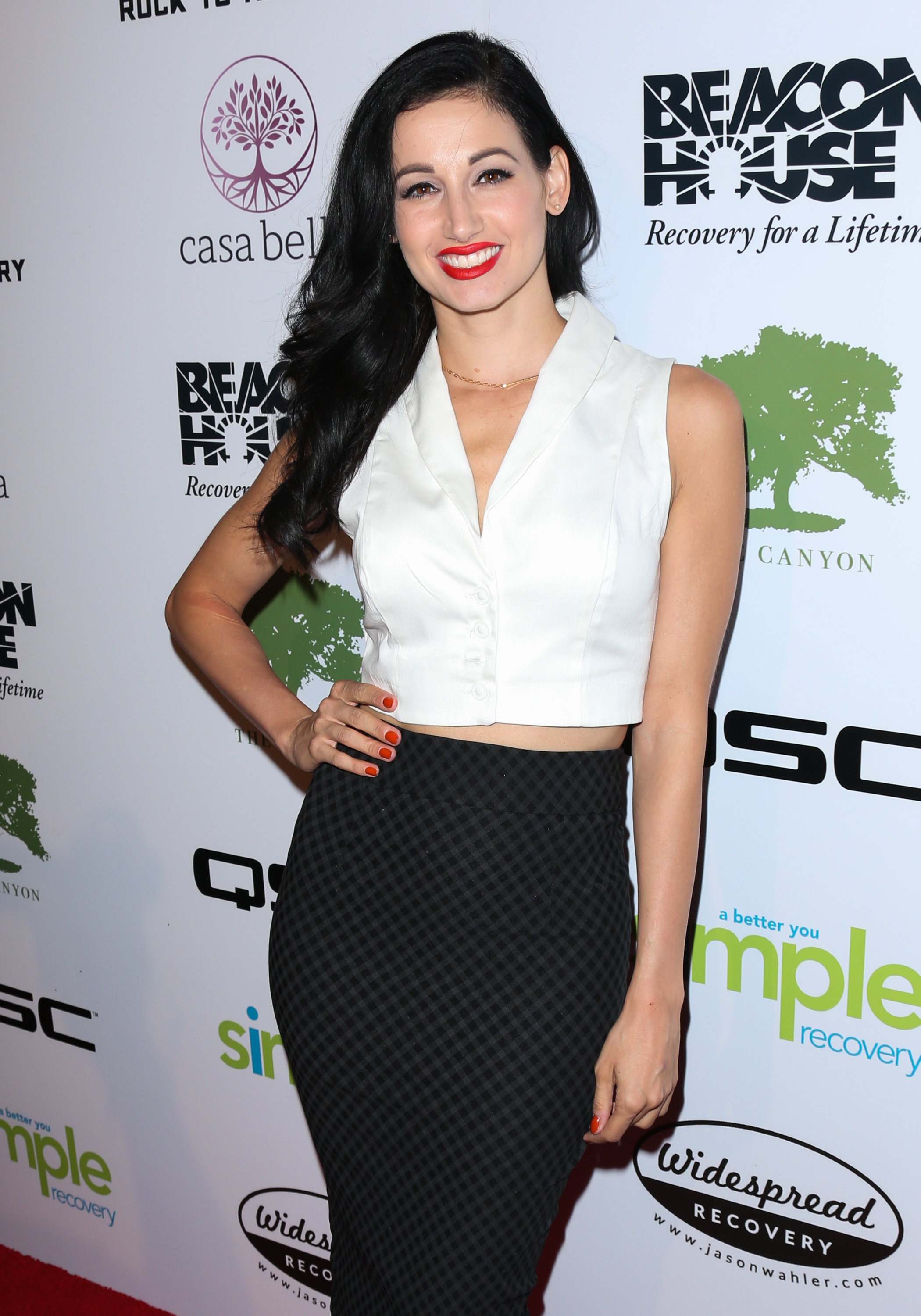 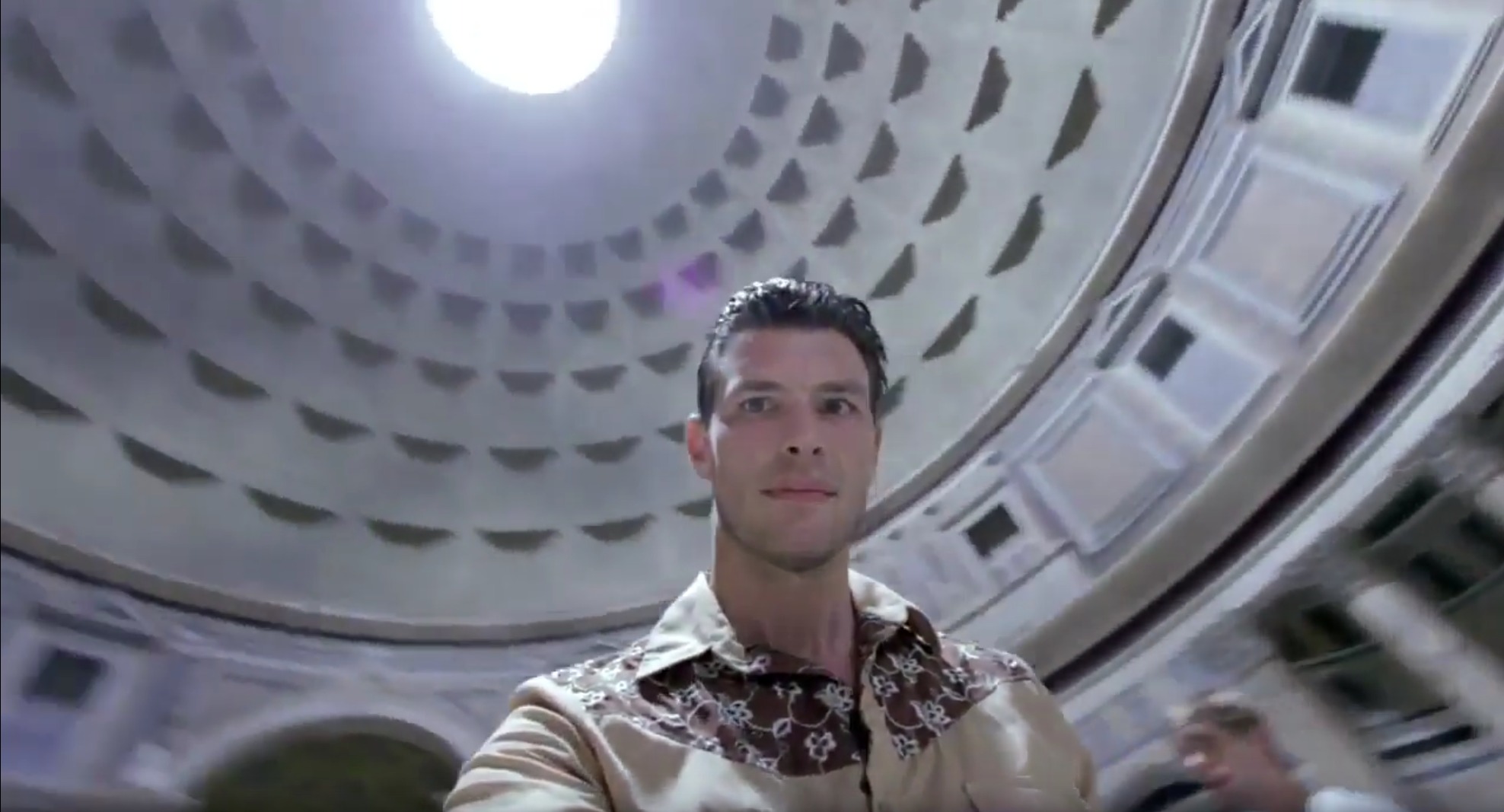 Harwick, 38, had previously been in a relationship with Pursehouse, and had twice filed a restraining order against her ex over claims of harassment and stalking.

The most recent restraining order, in place since 2012, had recently expired.

Pursehouse pled not guilty in a Los Angeles court on Thursday to one count each of murder and first-degree residential burglary, which could see him sentenced to life in prison without the possibility of parole.

A special circumstance allegation of lying in wait means that if convicted, he is eligible for the death penalty.

On February 15 police responded to reports of a woman screaming shortly after 1am. They found Harwick on the ground unresponsive below her balcony.

Harwick, who is mourned by family and friends including her former fiance, the actor Drew Carey, was rushed to hospital, but tragically succumbed to her injuries.

An autopsy confirmed she died of blunt force trauma to the head and torso as a result of being thrown off the balcony. It also showed she had been strangled.

There were signs of forced entry and a struggle inside the home, police said. 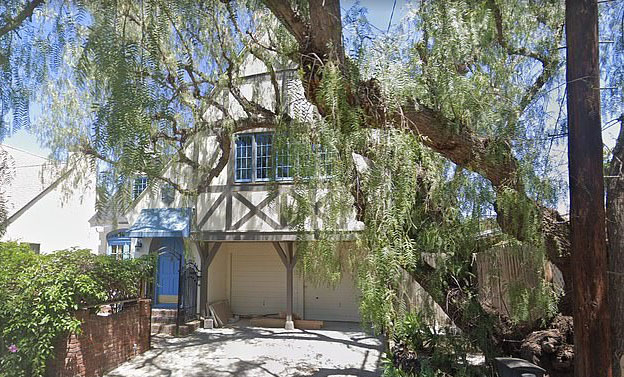 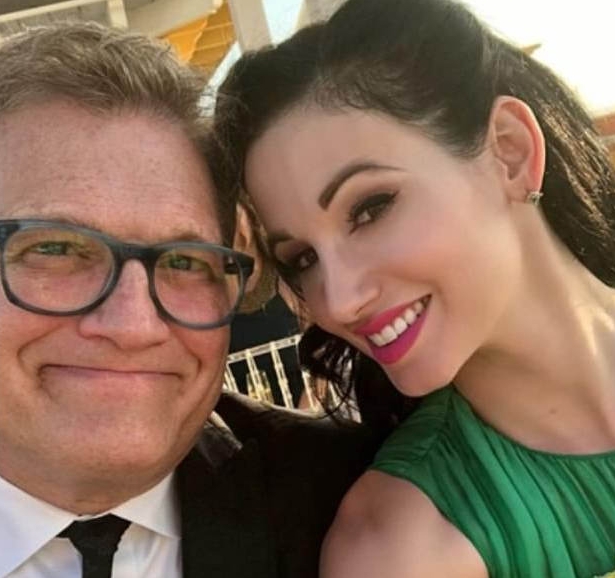 Pursehouse was arrested shortly after the death before being released on a $2 million bond. Days later he was taken back into custody.

Harwick authored several self-help books including The New Sex Bible for Women. A former Playboy model, she dated Carey from 2017 until the end of 2018.

Following the news of her death, a tearful Carey said on his Sirius XM show he had been “so in love” with Harwick.

“Back in September 2018, I was in a beautiful, great, best relationship of my life with a woman named Amie Harwick,” Carey, 61, told listeners.

“She was a sex therapist and mental health advocate. She had a PhD and a master’s degree, and she was beautiful and fun, and cared deeply about people and improving their lives and was just a joy to be around.”

In an earlier statement, he described her as a “positive force in the world, a tireless and unapologetic champion for women, and passionate about her work as a therapist.

“I am overcome with grief.”

Pursehouse is due back in court on June 24.

Jay Pharoah on Calling His Parents After Experiencing Police Brutality

British Qantas passenger hits back at trolls who mocked her