THE TOMB of an ancient Egyptian king who lived around 4,500 years ago has been restored and opened to the public.

King Djoser's death thousands of years ago was honoured by the building of the stunning South Tomb but his body remains in the nearby Step Pyramid. 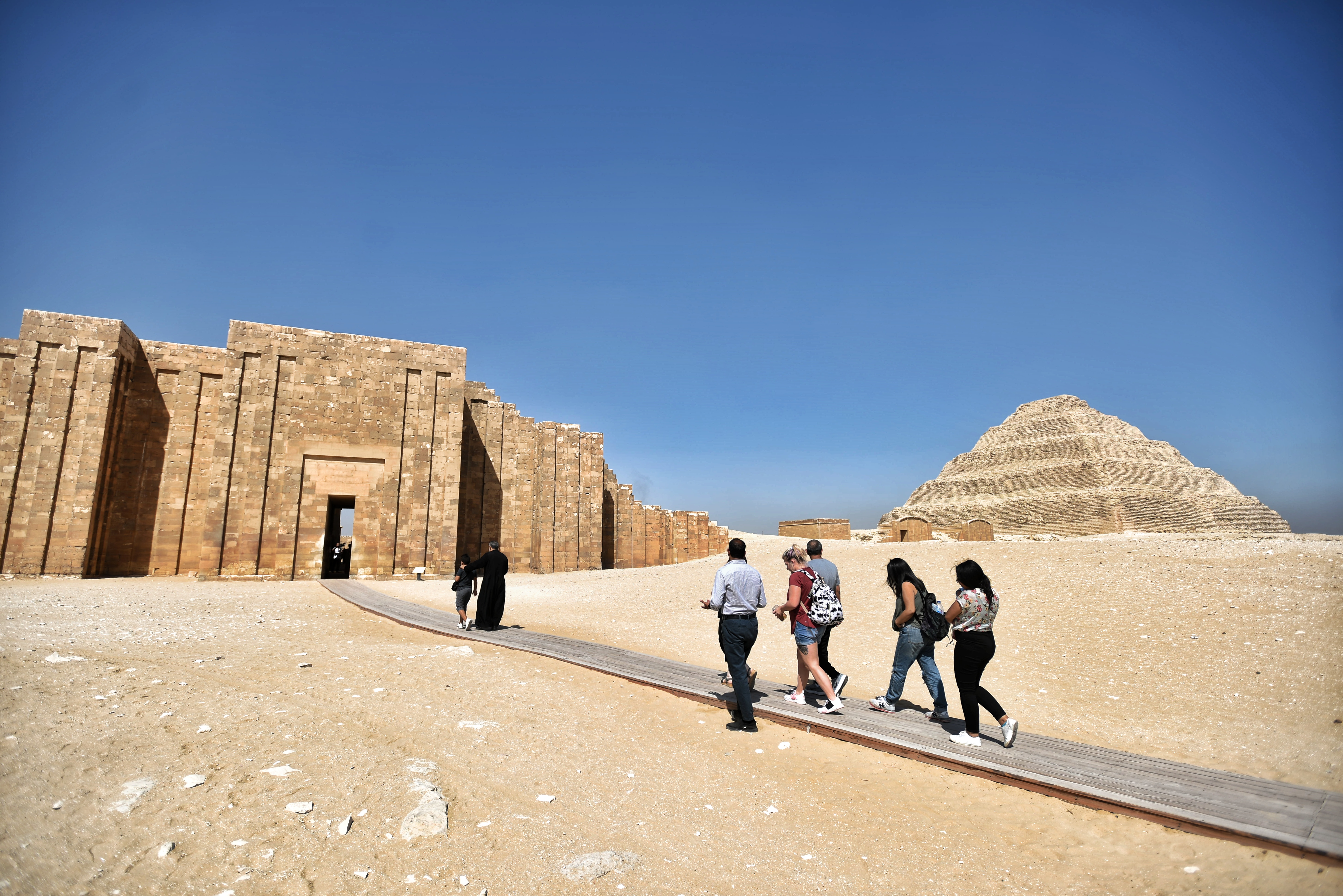 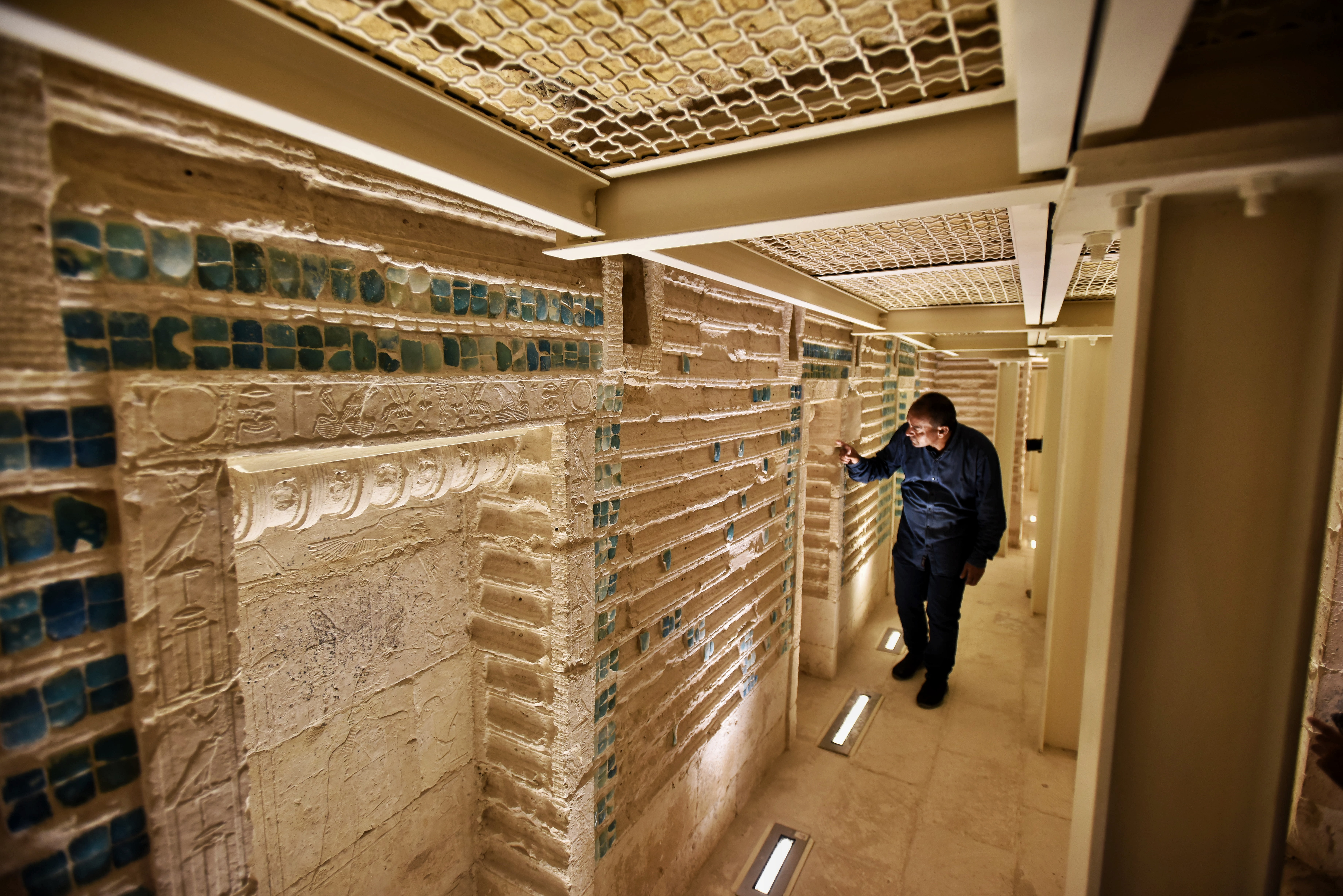 The pyramid and tomb are located at the Saqqara complex near Cairo.

The South Tomb has been under extensive restoration for the past 15 years.

Most of the tomb is underground and features a long maze of corridors decorated with hieroglyphs and tiles.

Experts think the tomb was built between 2667 BC and 2648 BC for symbolic reasons or to hold pharaoh Djoser's organs.

Highlights in the South Tomb include intricate carvings and walls covered with blue stones.

King Djoser is said to have ruled Egypt for about 19 years.

Experts know him for his use of stone architecture and his personal architect Imhotep.

The outside of the South Tomb is a fine example of impressive ancient Egyptian architecture.

Guests enter through a large rectangular entrance and then down 98 feet to a labyrinth of corridors below.

There is a burial chamber in the tomb but it is seen as too small to have been anything more than symbolic.

The South Tomb was damaged after an earthquake in 1992 and had been battered by harsh desert weather condition.

Egypt's Ministry of Antiquities and Tourism said restoration began in 2006. 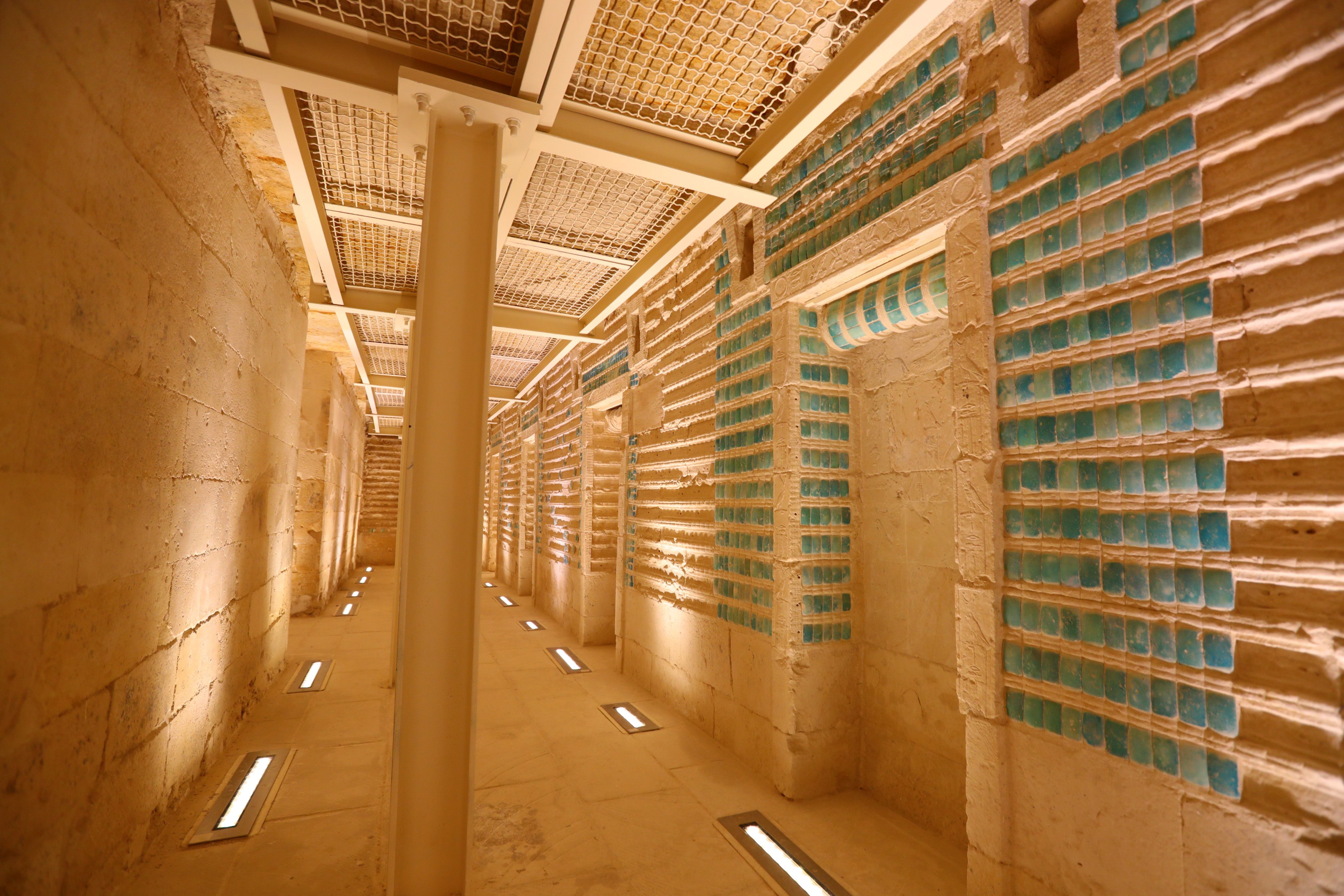 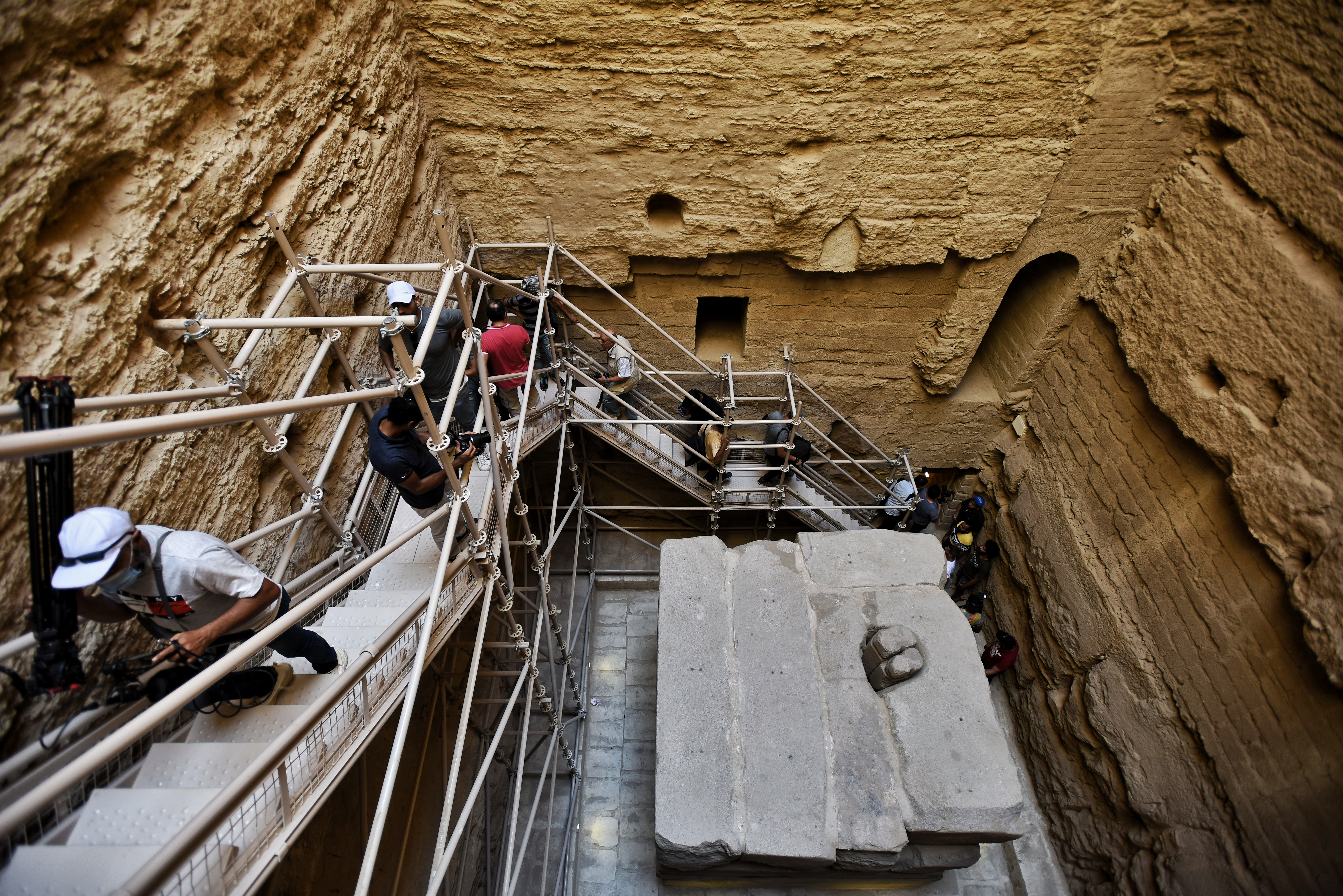 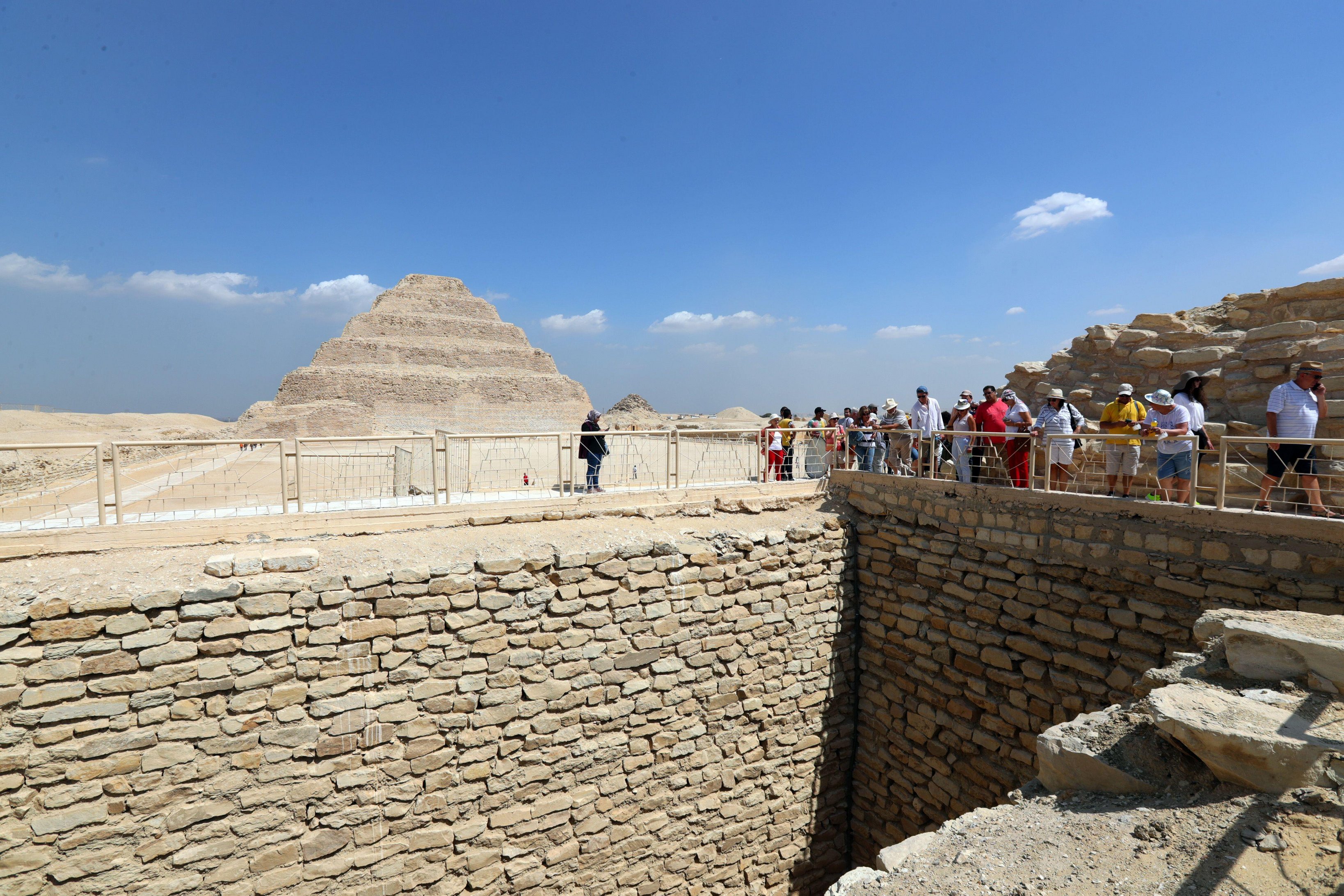 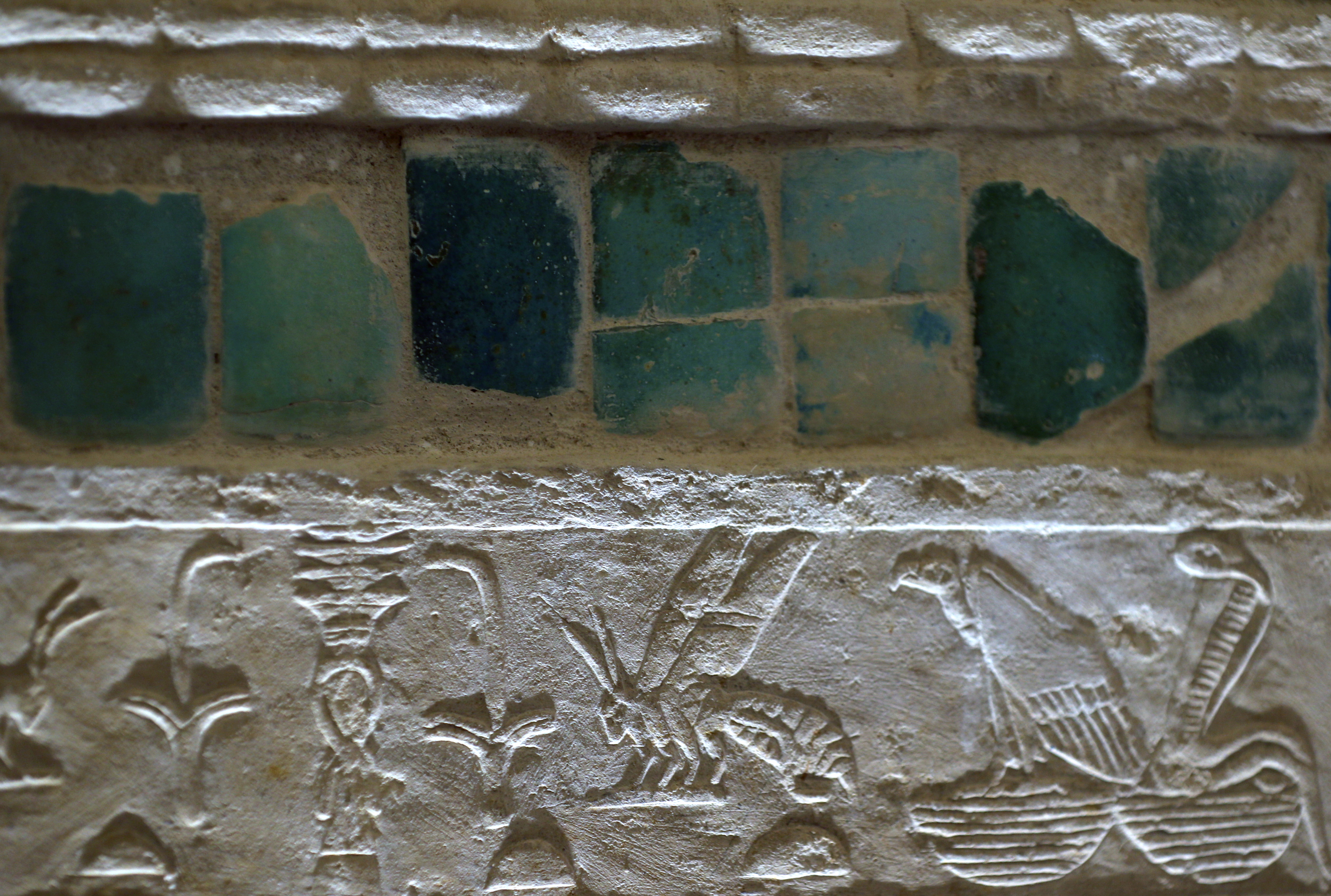 In other archaeology news, grisly human remains of ancient farmers who worked in one of the world's driest deserts have been examined as part of a new study.

A ship that sank after it was hit by gigantic stone blocks following an earthquake 2,200 years ago has been found in Egypt.

New analysis of the remains of an ancient Egyptian pharaoh has revealed he may have been brutally murdered on the battlefield.

And, human skeletons have been discovered on a 1717 pirate shipwreck just off the coast of Cape Cod in the US.

Fantastic Beasts 3′ Won’t Premiere Until 2021, Here’s Everything We Know

This 2-Piece Pajama Set May Outshine Even Your Favorite Outfits