Anglers get £90k for the ones that got (taken) away: Fishermen win seven-year court battle with council over draining of local lake

Anglers turning up at their favourite lake were shocked to see only a few inches of water left – and no fish to catch.

Unknown to them, the local council had drained the water the previous day.

All that remained of Deri Lake was a bog in which some fish had suffocated while the rest vanished down a pipe.

Now, after a seven-year legal battle, Rhymney Valley and District Angling Society in South Wales has won £30,000 in damages and an estimated £60,000 in legal fees. 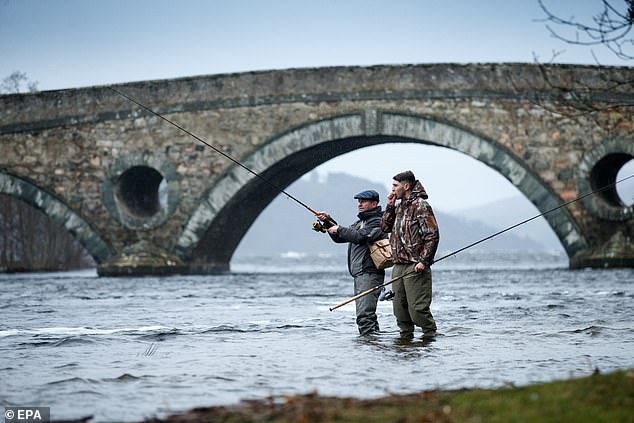 Rhymney Valley and District Angling Society in South Wales has won £90,000 in a seven-year legal battle against the local council after Deri Lake was drained in 2013 (file image)

Contractors drained the lake near Bargoed to carry out maintenance but Caerphilly County Borough Council denied being to blame for the loss of the fish.

However, a county court judge in Cardiff has ruled it should take responsibility.

He criticised the public money spent fighting the case, saying the club had asked for £10,000 in 2014 to re-stock the lake.

Andrew Kelton, the club’s legal representative, said they launched the case after Deri Lake was drained, without warning, by the council in April 2013.

He said: ‘The council came to de-silt the lake. It didn’t warn the club, and it opened an outlet pipe through which fish were sucked until there was only six inches of water remaining.’ 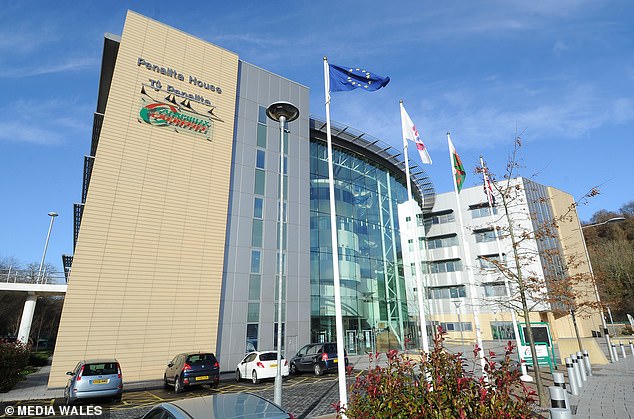 The anglers had no advance warning, so they had been unable to mount a rescue operation to save the fish as the water glugged down the drain.

Club members didn’t find out till the next day, and arrived to find a scene of devastation, with the fish they had stocked just a few years earlier either vanished down the pipe, or dead and dying in what little mud-clogged water remained.

Mr Kelton said: ‘When the club asked for compensation, the council claimed that Rhymney Angling Society had no proof of the fish being lost, and this remained its position for seven years.’

Contractors drained the lake at Parc Cwm Darran near Bargoed in 2013 to carry out maintenance, but the fishing club was not been informed of the work.

Rob Schneider Announces His Mother and Film Costar, Pilar, Has Died: 'Proud' to Be Her Son

I’m 21 & pregnant with my fourth child – people tell me I shouldn’t be proud of it, but I am

Why is Holi called the festival of colours and what do yellow, pink, green, blue and purple symbolise?