A SECOND school has been forced to evacuate in just a week after a suspected false widow spider outbreak.

More than 1,500 pupils have been sent home from the Dunston School, in Northampton, after the creepy crawly was spotted. 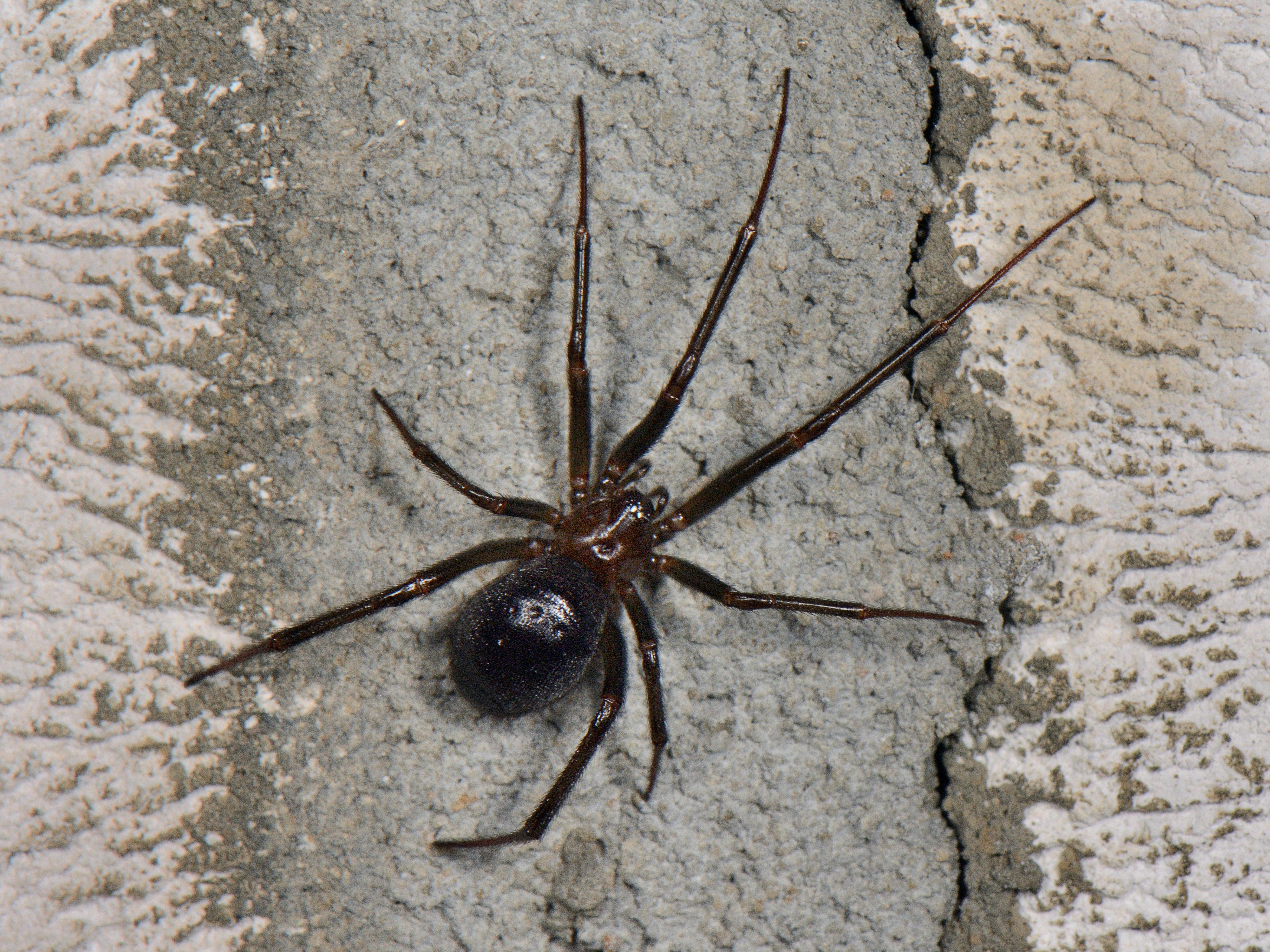 The infestation, if confirmed, would be the second to shut a second school after Malcolm Arnold Academy, had to shut temporarily last week on September 17.

In a letter sent to all parents, Duston principal Sam Strickland confirmed that both the primary and secondary phases of the school would be forced to close.

He said that all staff and students will not be able to attend the school while the arachnids are removed.

But pupils will not be getting a day off with teachers set to provide online work to be completed.

The letter, sent to parents yesterday said: "Please be advised that due to a suspected outbreak of False Black Widow Spiders we are regrettably having to close both phases of the school to all pupils and staff tomorrow to allow the situation to be assessed and for the school to be cleaned.

"A decision regarding the re-opening of the school will be made following an update tomorrow and this will be communicated to you accordingly.

"I cannot apologise enough for the inconvenience that this may cause you, especially in terms of organising child care arrangements.

“However, the health and safety of the school community must come first
and foremost.

"Work will be set for all of our pupils to complete at home via Microsoft Teams. I will update you as soon as I have any further news."

A false widow spider is often confused with the more dangerous black widow, and they do bite, but very rarely attack humans.

They are often sighted at this time of year, and in what the Wildlife Trust describes as "extremely rare" cases of humans being bitten by them, it is compared to a wasp's sting.

More than 3,000 extra police officers have been hired in six months

Why Diana would be especially thrilled for (her favourite) son Harry