ANTI-deportation protesters who locked them­selves to a plane to stop it ­taking off have had their convictions overturned.

The 15 cut through a fence at Stansted airport, Essex, to halt a Home Office-chartered Boeing 767 set to repatriate people to African countries. 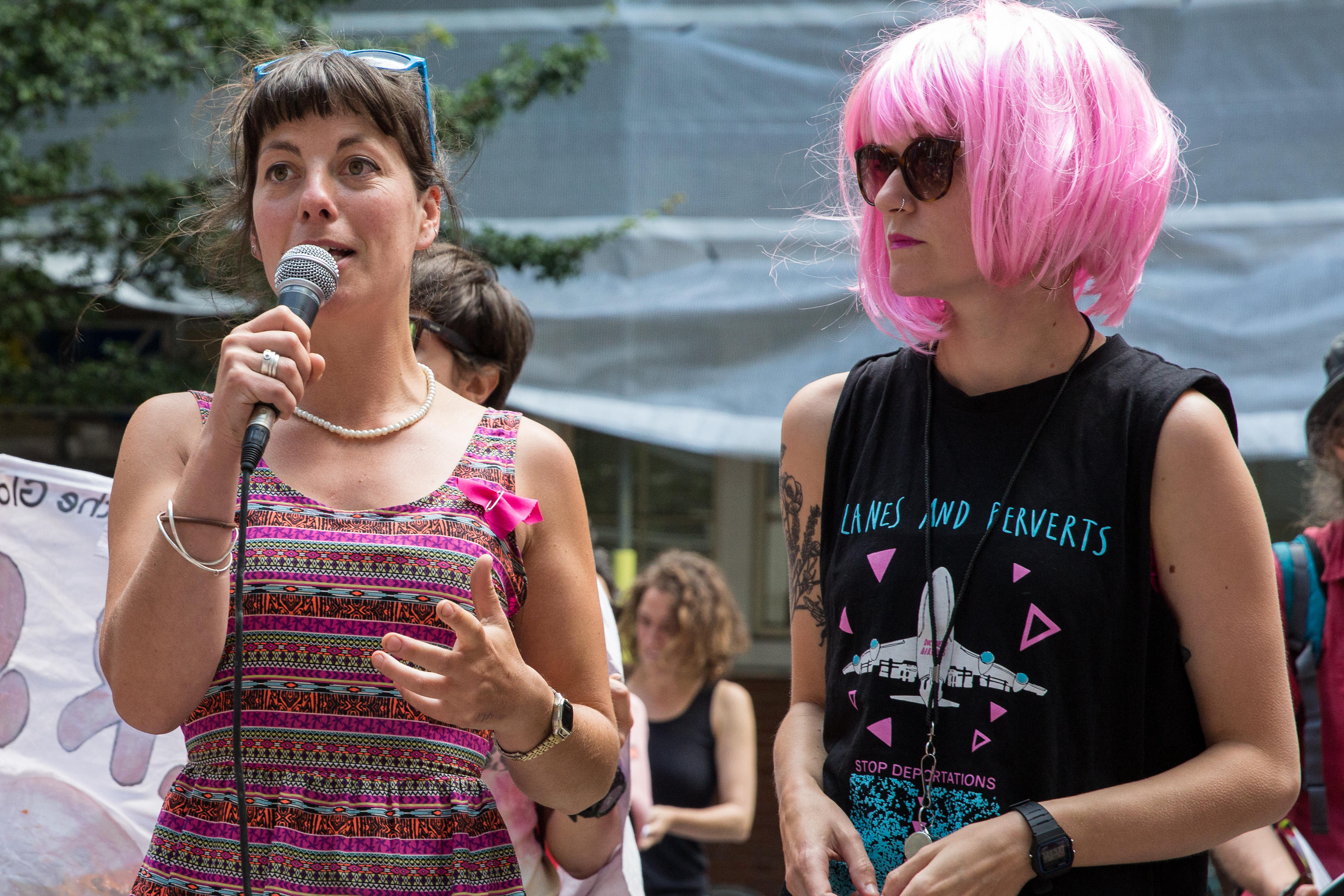 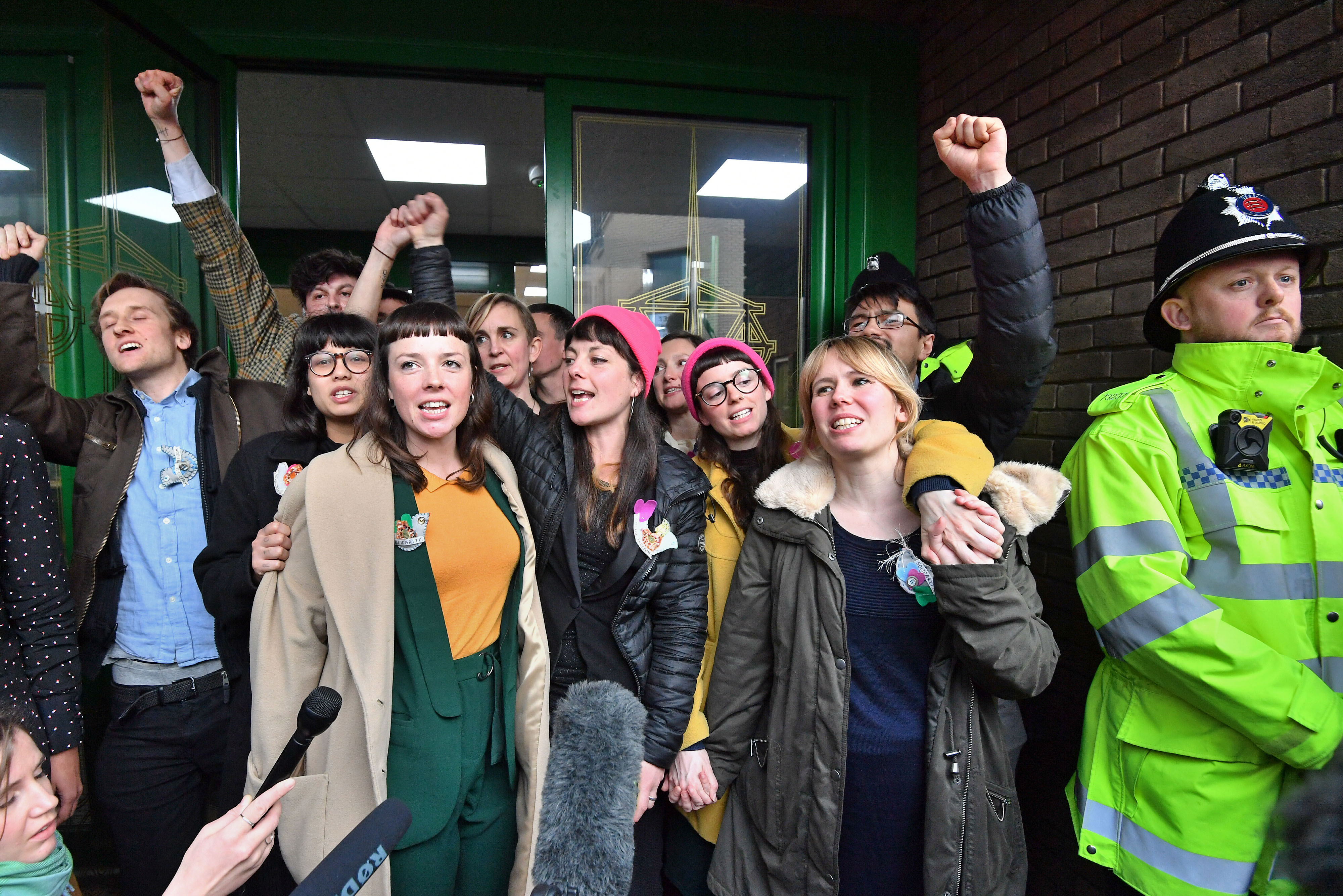 They were convicted in 2018 of “the intentional disruption of services at an aerodrome” a year earlier and three got ­suspended jail terms.

But the protesters’ lawyers had argued the law was intended for violence of the “utmost seriousness”, such as terrorism, not for demonstrators.

And the Appeal Court ruled the group, including activist May MacKeith, should not have been prosecuted with the “extremely serious offence”.

Lord Chief Justice Lord Burnett said it could not be established that their actions were likely to “endanger the airport’s safe operation or the safety of persons there”.

He said: “There was, in truth, no case to answer. All the appellants’ convictions must be quashed.”

Ignore Sky Glass? Get a smart TV with Freeview for just £179 ahead of Cyber Monday

EXPLAINER: Jussie Smollett's turn to testify. Will he?