Workers said they were digging alongside a part of the 405 Freeway in Westwood, California, when they came across the remains of what appeared to be a mass burial site. Some of the items included in the excavated site include bones, with the location yet to be disclosed.

According to Eric Carpenter of the Orange County Transit Authority (OCTA), agency officials are prohibited by law from providing a location or description of a grave or sacred places.

The case was passed to the California Native American Heritage Commission, which is currently trying to fin out which tribe the remains might belong to.

Mr Carpenter said: “OCTA and its partners recognise the cultural sensitivity of the issue and will work with all parties involved to ensure appropriate and respectful procedures are followed.

“It’s unclear at this point what effect, if any, it will have on the construction schedule or cost.” 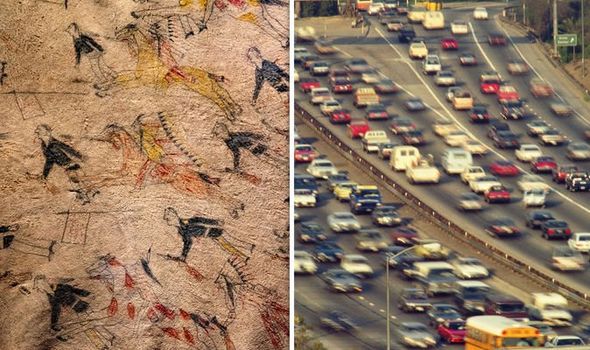 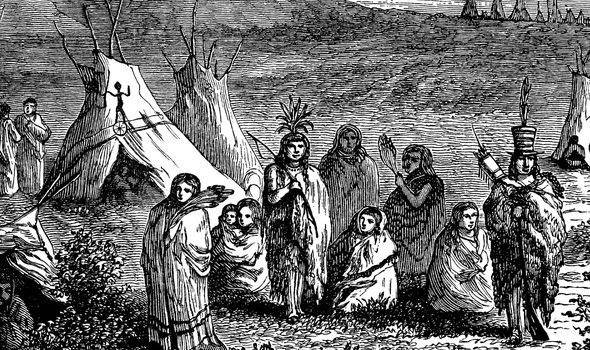 State and federal laws are in place to ensure Native American remains and graves are handled properly and with respect.

This is carried out in order to regard the lineal descendants or culturally affiliated tribes in an appropriate manner.

Walter Ahhaitty, operations manager at the nonprofit Southern California Indian Center, said it is often the case that a ceremonial ritual will take place once the remains of a burial site has been identified.

There are currently no recognised tribes in Orange County or Los Angeles County, so Mr Ahhaitty said representatives from other tribes would likely perform the ritual. 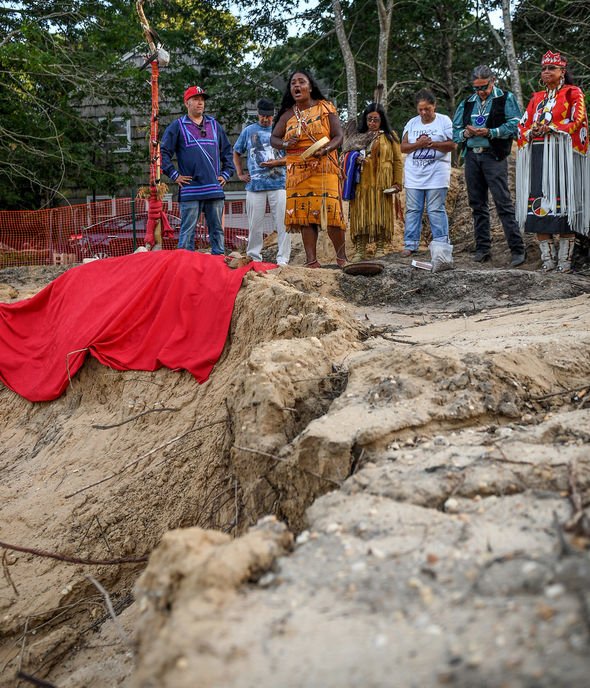 Mr Ahhaitty, a member of the Kiowa tribe of Oklahoma, expressed his sadness over the discovery and the handling of it, despite the laws in place.

He said: “With my own tribal people, we don’t mess with those type of things. But in mainstream society, we have to make sure we move forward with projects in place.

“It’s heartbreaking to know that this person or persons are being disturbed. 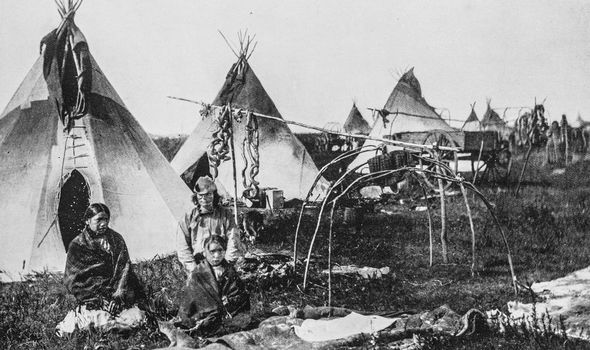 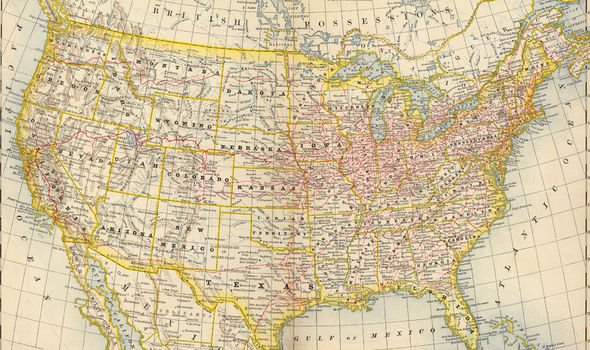 The Native American population significantly declined following the arrival of European colonisers from a combination of genocide and disease.

A study earlier this year suggested around 60million people – around 10 percent of the population at the time – were living across the Americas at the end of the 15th century, prior to their first contact with Europeans.

In the next 100 years their population dropped to just six million.

The Great Dying that took place in this period was enough, the researchers at UCL claimed, to cool the Earth’s climate. 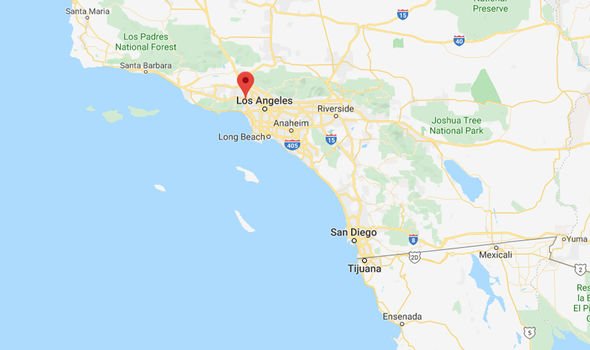 The team said the disruption of the Native’s population led to a huge swathe of abandoned agricultural land being reclaimed by fast-growing trees and other vegetation.

This pulled down enough carbon dioxide from the atmosphere to eventually chill the planet.

The scientists calculated that around 56million hectares of land was repossessed by flora, close in size to a country like modern France.

Co-author, Professor Mark Maslin, said: “To put that in the modern context – we basically burn fossil fuels and produce about 3ppm per year. 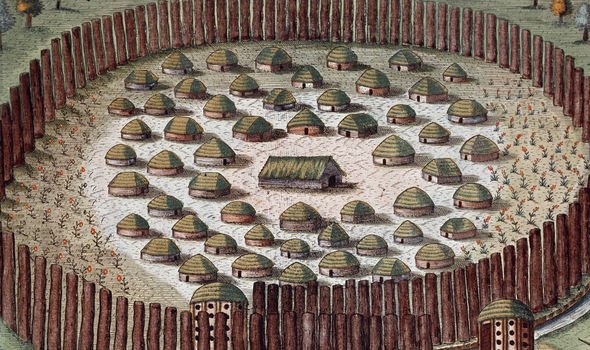 “So, we’re talking a large amount of carbon that’s being sucked out of the atmosphere.

“There is a marked cooling around that time (1500s/1600s) which is called the Little Ice Age, and what’s interesting is that we can see natural processes giving a little bit of cooling, but actually to get the full cooling – double the natural processes – you have to have this genocide-generated drop in CO₂.”

Their thesis seems to coincide with a drop in carbon dioxide levels around the same period.