Dozens of emergency services vehicles were pictured lining the junction near Broadway pub this evening, as a police helicopter reportedly circled the area. 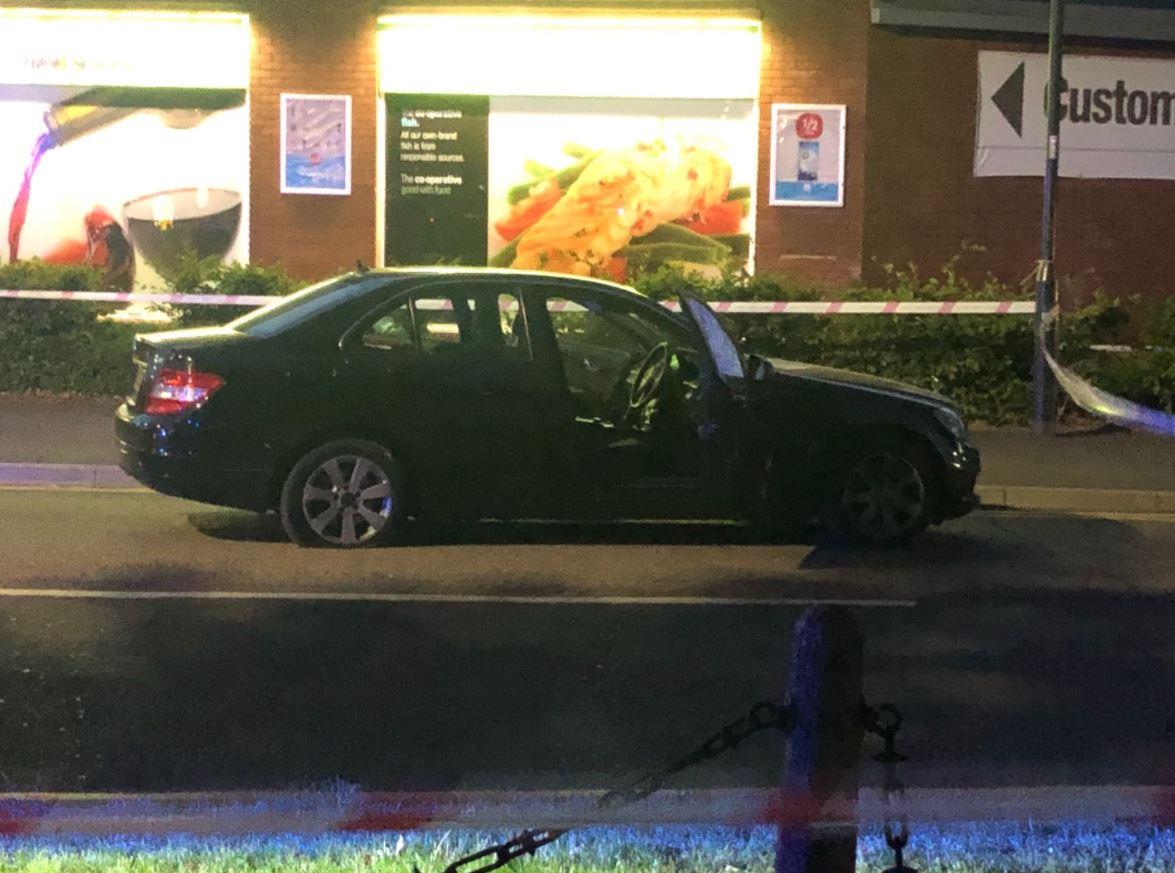 Pictures emerging from social media show the luxury car with its doors flung open, smashed windows and flat tyres which appeared to be punctured.

Other photographs show a man lying in the street while he appeared to be arrested.

Dorset Police are yet to comment on the incident.

Witness John Amey told the Bournemouth Echo: “I heard several bangs. At first I thought it was some sort of exercise. 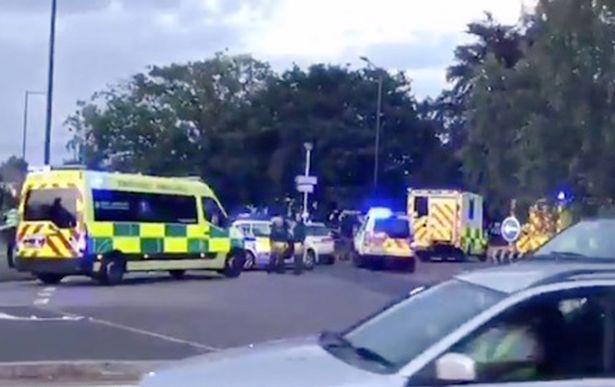 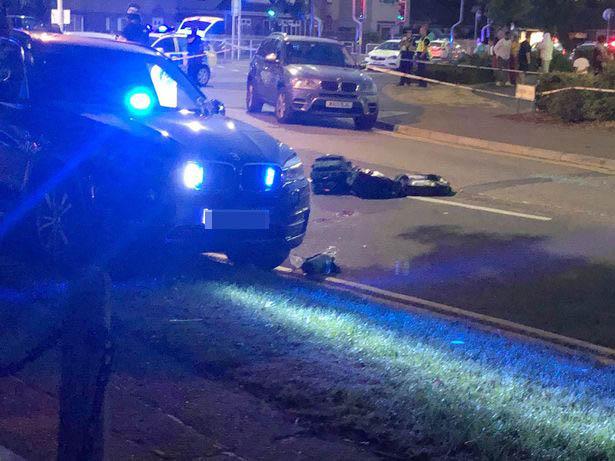 "There were people in balaclavas and with machine guns. They were shouting ‘stop, stop, stop’ at the car, but it kept going."

It is not yet certain if there have been any arrests or injuries.