THE ARMY’s latest ad campaign is trying to entice new recruits with the promise of a Love Island body.

The adverts, launched today, target fans of the reality dating show and promise new recruits they can build confidence that “can last a lifetime” rather than “for a summertime.” 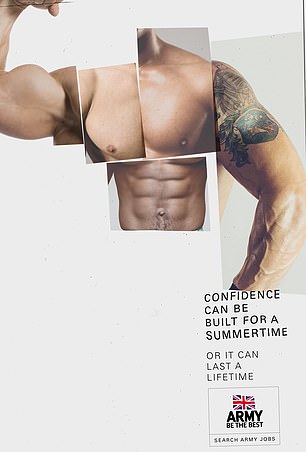 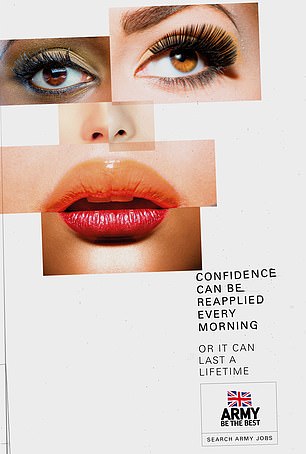 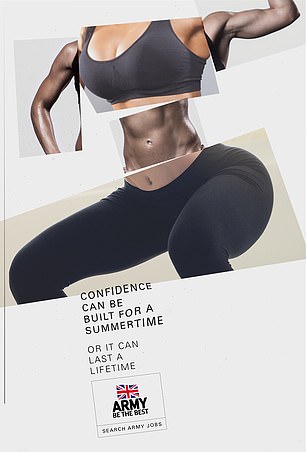 It comes as the Army revealed its controversial campaign targeting “snowflakes” and “me, me, me millennials” last year was its most successful in a decade.

At the time, the ads were widely panned but resulted in 90,000 people applying to join, meaning the Army is 90 per cent towards meeting its annual recruitment target which runs until April.

The posters show collages of makeup, social media reaction buttons, toned bodies and pints of beer, and says they only give quick hits of confidence.

One image shows five emojis and reads: “Confidence can last as long as a like or it can last a lifetime”.

Another, of a face with makeup, says: “Confidence can be reapplied every morning or it can last a lifetime”. 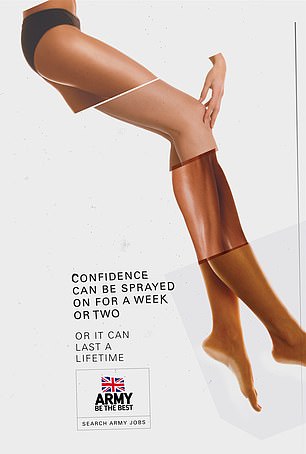 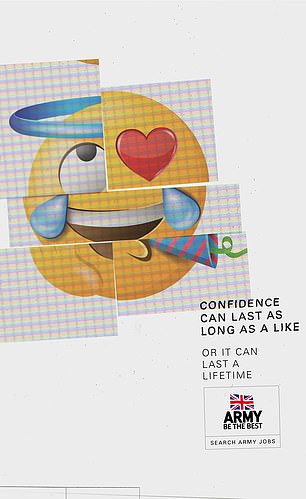 Colonel Nick MacKenzie, head of the Army's recruiting, said he hopes the campaign can “highlight that a career in the Army not only provides exciting opportunities, challenges and adventures but it also gives you a lasting confidence that is hard to find in any other profession”.

He added: “This campaign tells a story of character built on camaraderie and encouragement, of unshakeable self-confidence built on overcoming challenges.”

While it was mocked at the time for targeting “Snowflakes”, “Phone Zombies” and “Binge Gamers”, the campaign brought September’s monthly total number of recruits starting basic training to the highest level since 2009.

This campaign tells a story of character built on camaraderie and encouragement, of unshakeable self-confidence built on overcoming challenges.

The Army worked on both sets of adverts with consulting firm Capita, who it outsources the recruitment process to.

Talking about this year’s campaign, Capita marketing boss Nick Terry said young people “are being bombarded with stuff that [is] very superficial or short-term.

“Whether that’s through chasing ‘likes’ on Instagram, whether it is buying the latest pair of trainers every month [or] getting your body buffed up for the summer, Love Island-style.

“These are all things that on the surface can give quick hits of confidence but you contrast that to something that is longer lasting than the Army can give.”

Alongside the images, the Army has released a video that targets similar short-term confidence hits.

An armed soldier walks through dusty mountains and is met by distractions like social media and new clothes.

The narrator asks “where does confidence come from? How you look? Quick hits? Fast fashion? Instant likes?

“Lots of things can give you confidence for a little while.”

The Army has also today announced that it will run exercise camps to help unfit recruits, in an attempt to further boost numbers.

The courses give wannabe soldiers a second chance to pass rigorous fitness tests.

In addition, rules banning anyone with asthma or skin complaints are being relaxed.

Colonel MacKenzie said of the camps: “Those with borderline fitness — a bit slow on their run or a little bit too large — we effectively coach them through a four-week course so they meet the minimum standard required. If they don’t meet the standard after those four weeks, they don’t get in.”

He also confirmed rules on asthma or eczema, previously a bar to joining, would now be considered “case by case”.

Up to 200 have gone through the “soldier development course” in Pirbright, Surrey, since September.

Those attending more than five sessions dropped an average of 4lb 14oz.

The NHS now wants to sign up 200,000 people a year as part of its Diabetes Prevention Programme.

About two in three Brits are too fat, putting more than 12 million adults at increased risk of diabetes.

The NHS spends more than £10billion annually treating the condition.

It also helps youngsters who lack confidence. Under old rules, those found to be unfit would have got no further.

But officials said that more than 80 per cent who went on the course got to the required standard.

Defence Secretary and ex-Army officer Ben Wallace said: “I know from my own experience the confidence, self-belief and camaraderie a career in the Armed Forces can offer.” 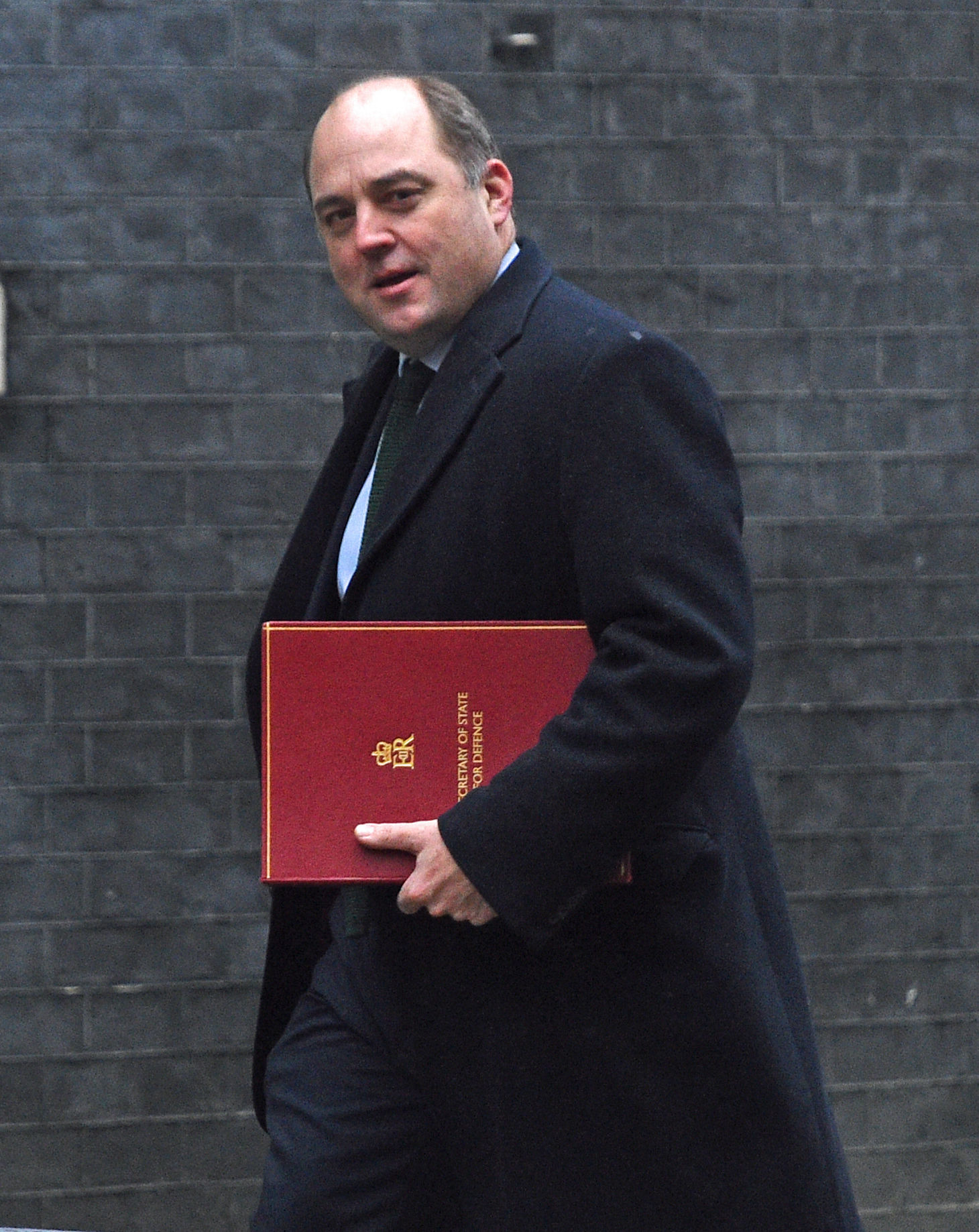 Meghan Markle May Not Wear A Veil On Her Royal Wedding Day, ‘The Daily Express’ Reports