POLICE probing the murder of Ashling Murphy are using DNA found under her nails after she tried to fight off the attacker before being killed on a canal.

Samples have been taken from the hands, nails and clothing of the 23-year-old teacher in a crucial bid to link the killer to the scene of the awful murder. 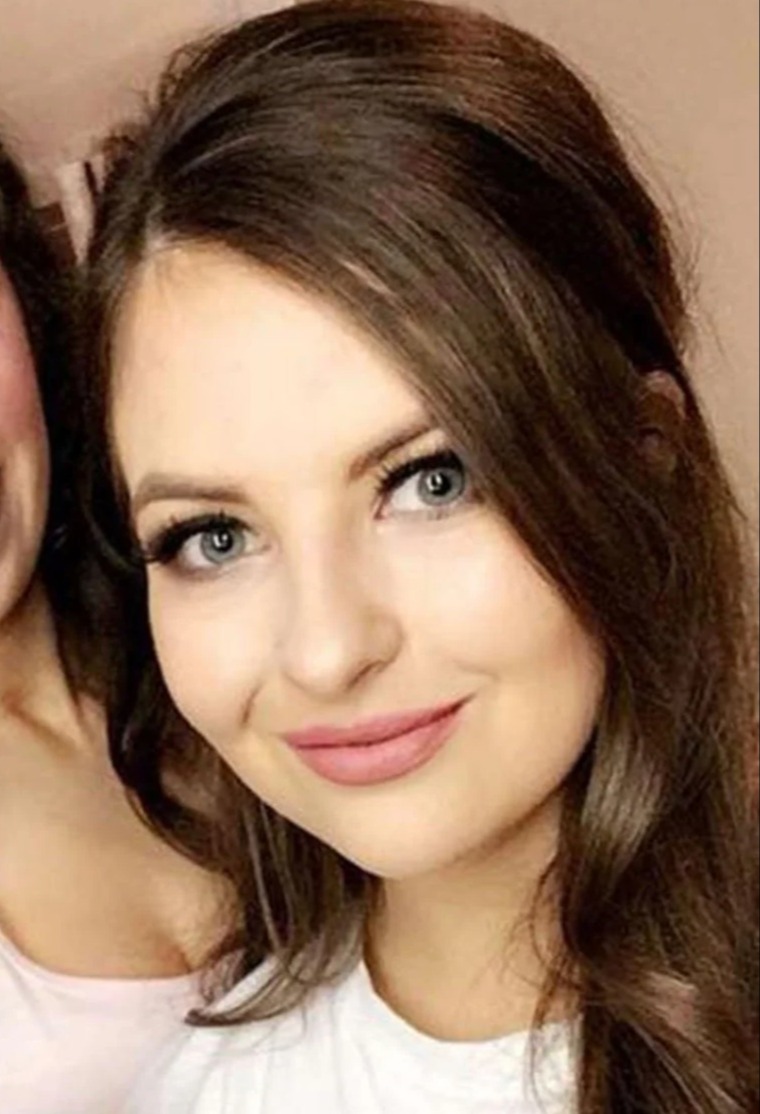 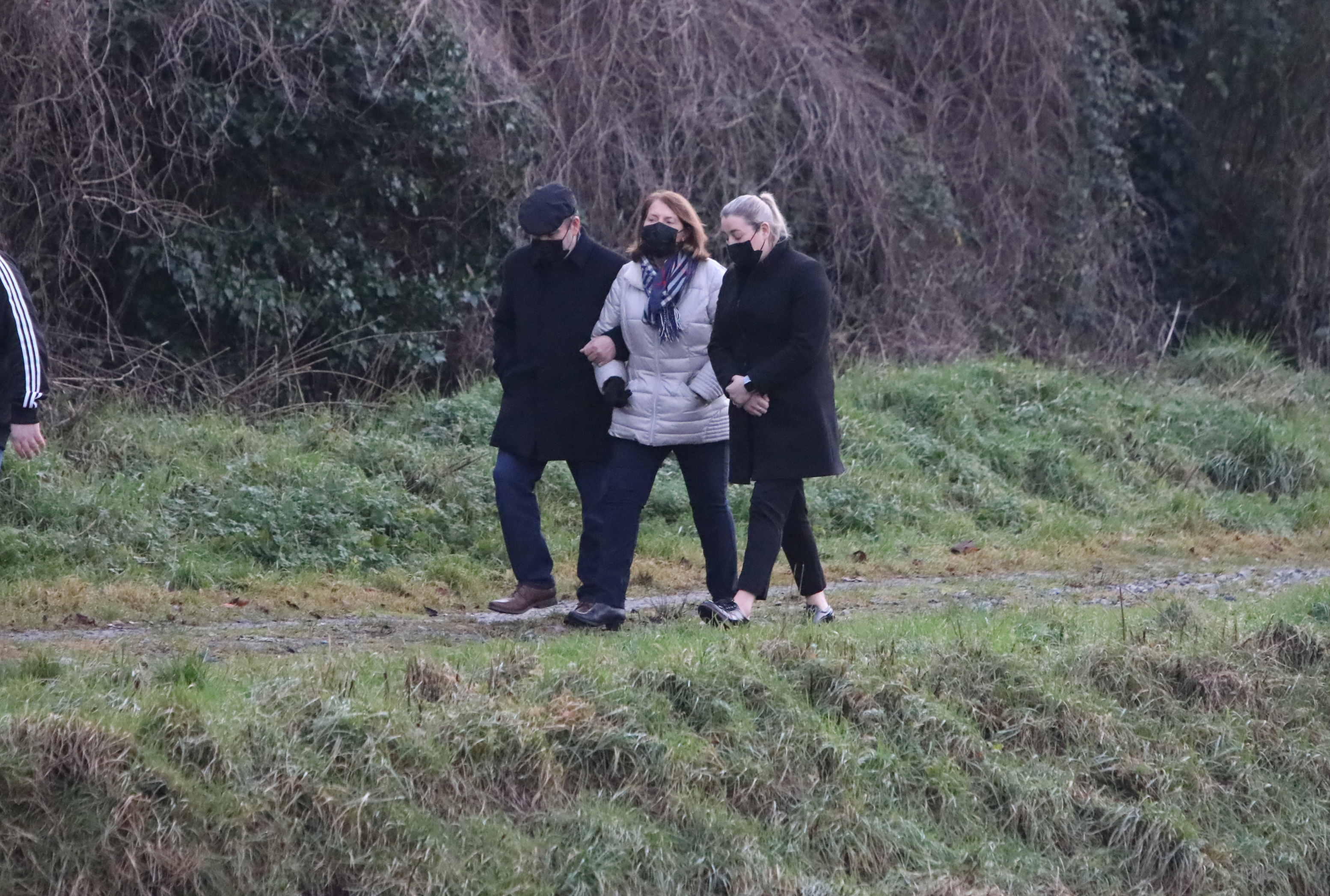 DNA and fingerprint evidence has also been taken from a Falcon Storm mountain bike found dumped near the murder scene – in a bid to snare the killer.

The 23-year-old had been on a run at 4pm in the day when she was tragically killed.

The prime suspect presented himself at a hospital with facial injuries and was last night still undergoing treatment.

He lives outside of the Irish town of Tullamore, where Ashling's body was discovered after she had been out jogging, and is believed to have travelled to Dublin after the young teacher’s murder.

Once there, he’s understood to have stayed at a house in the south of the city while hurt before an associate brought him to hospital.

Cops will now work to see if he presents a match with DNA recovered as part of the police probe.

Ashling — who put up a brave fight during the frenzied assault by a stranger — lost her fight for life last Wednesday after she was targeted in the random attack at the canal bank in Cappincur, Tullamore, Co Offaly, five days ago.

Everything you can and can't do after Covid rules changed TODAY

Cops have also seized phones and are speaking to relatives of the chief suspect, it was revealed.

The devices are being examined to see if they can help pinpoint the suspect’s movements in the hours before 23-year-old teacher Ashling was brutally murdered.

They were seized along with a number of other items from a property in Tullamore and also in Dublin.

The searches were undertaken by the Garda National Technical Bureau as they attempted to recover more crucial DNA evidence.

Police have also received dozens of calls from members of the public about the suspect’s possible movements before the murder.

This includes one in which a woman in her 40s claimed she saw a man acting suspiciously just two hours before Ashling was targeted.

Developments in the police ­investigation came as the talented musician’s family brought their beloved girl on her final journey home before she is laid to rest tomorrow. 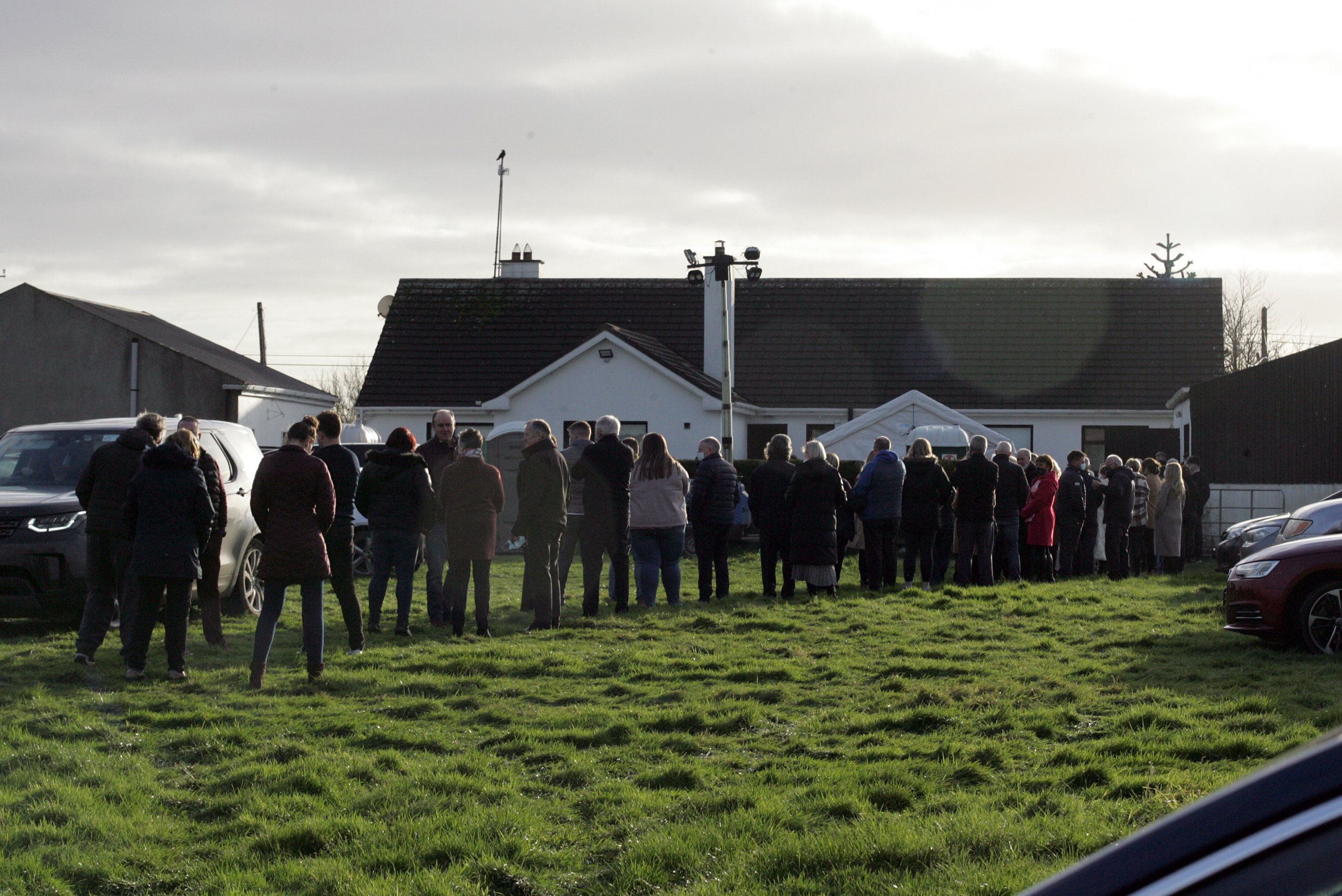 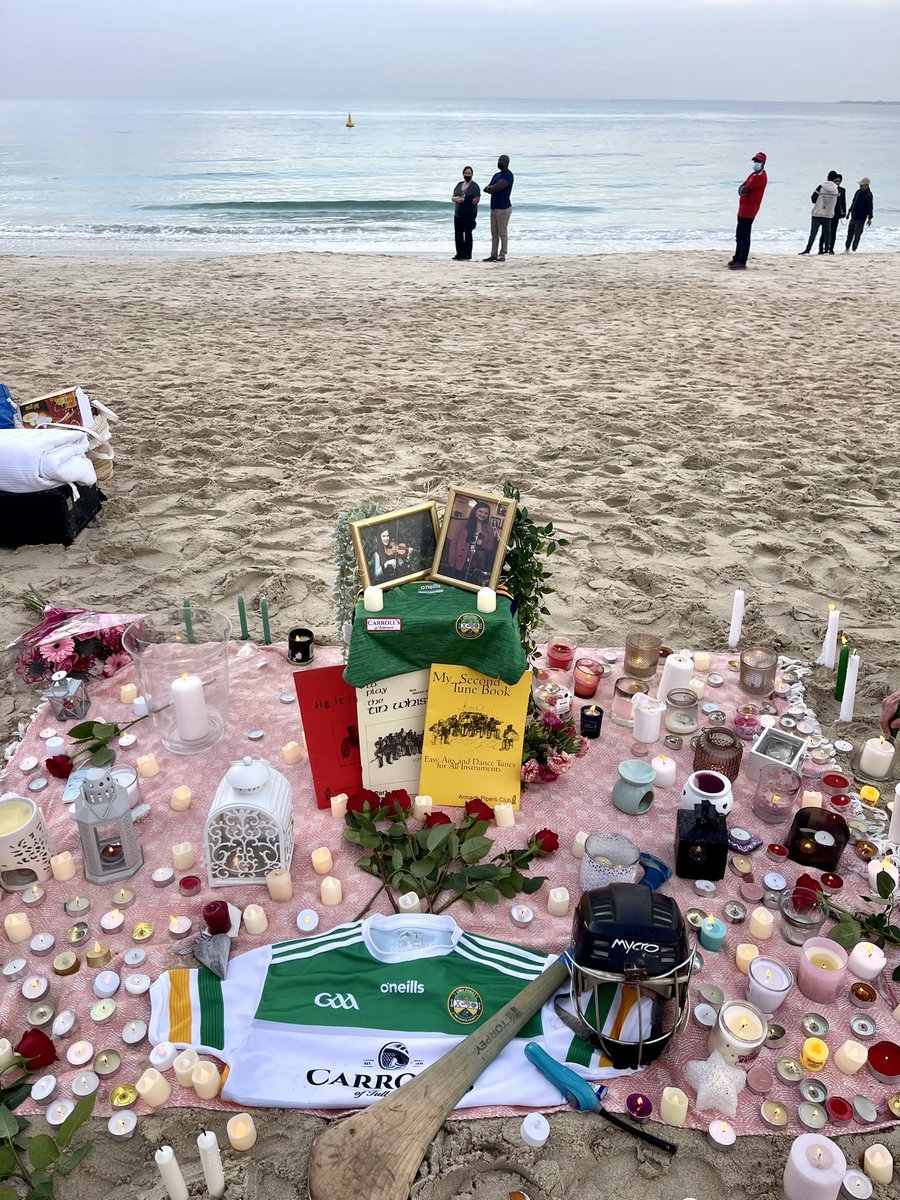 Her devastated mum and dad Kathleen and Raymond, along with sister Amy, brother Cathal and boyfriend Ryan Casey told of their heartache, saying Ashling would be “sadly missed”.

Sporting heroes have paid tribute to the young woman, including Irish jockey Rachael Blackmore, who lit candles in memory of Aisling Murphy yesterday.

As the suspect for Ashling’s murder was previously unknown to police, detectives investigating the horrific killing are also trying to establish if had ever expressed views or shown an interest in violence against women.

Officers have also spoken to his relatives but they are hoping to speak to others — including friends and family members — who could shed light on his behaviour in the weeks before last Wednesday’s ­barbaric assault.

Although the search at the property in south Dublin has been completed, the search of a property in Tullamore was still ongoing ­yesterday. Some of the clothing that has been seized is being examined to see if they have any traces of blood or DNA.

A large area of the Grand Canal Bank in Tullamore also remained sealed off yesterday as the Garda Water Unit worked in conditions of zero visibility to painstakingly hunt for evidence.

Search teams also combed undergrowth in the search for evidence, while it’s understood a car has also been seized.

A source said: “The phones are being examined to see if they can provide anything of evidential value to the investigation team.

“They can be used to help confirm someone’s movements at particular times but also provide an insight into their mindset with the owner’s viewing history.

“Everything seized during the investigation will be thoroughly examined by the team.

“It’s very often the case that there could be a wealth of information on phones or other electronic devices. A lot of information and evidence has been gathered already but it’s still important for people who have yet to come forward to pick up the phone.” 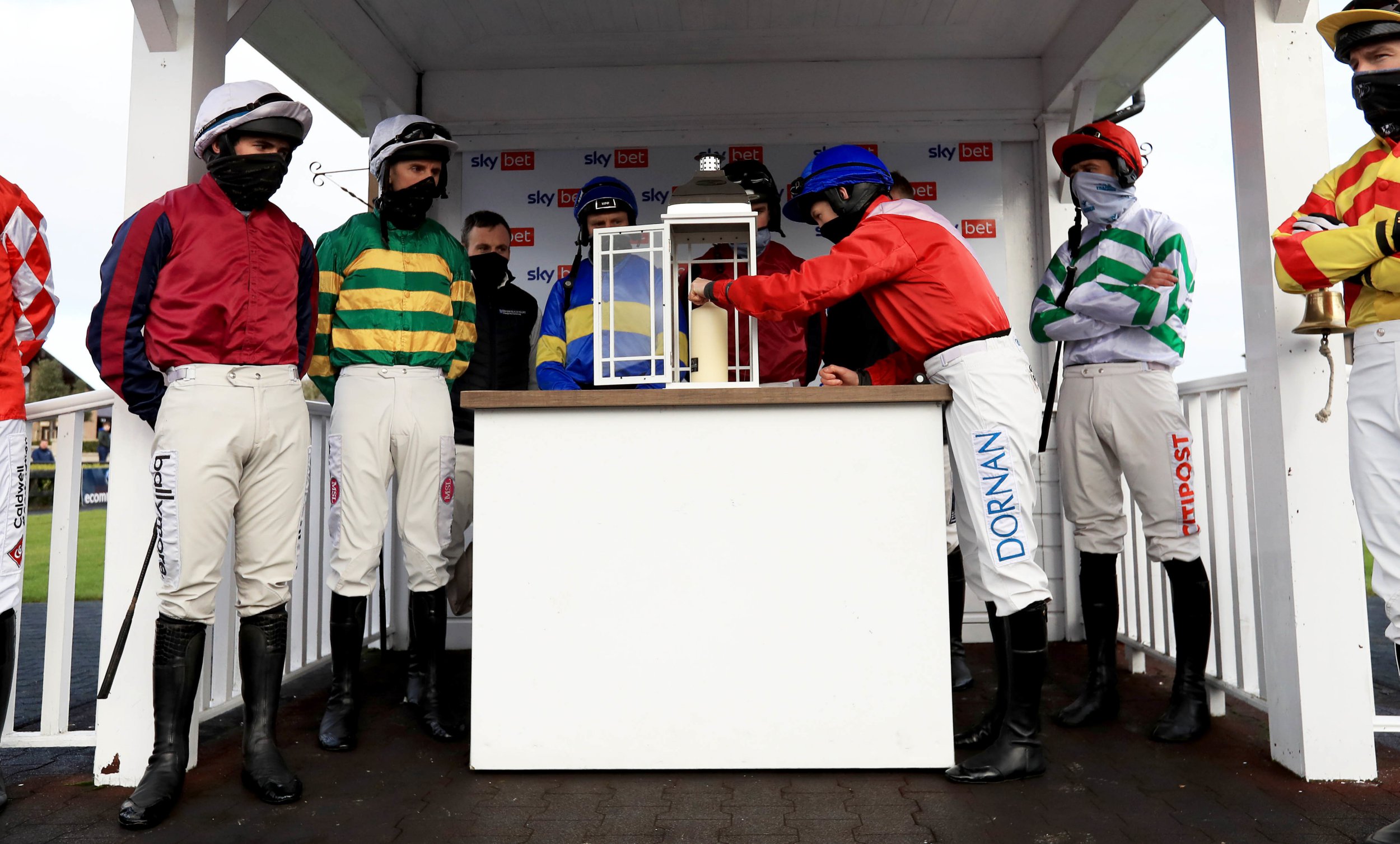 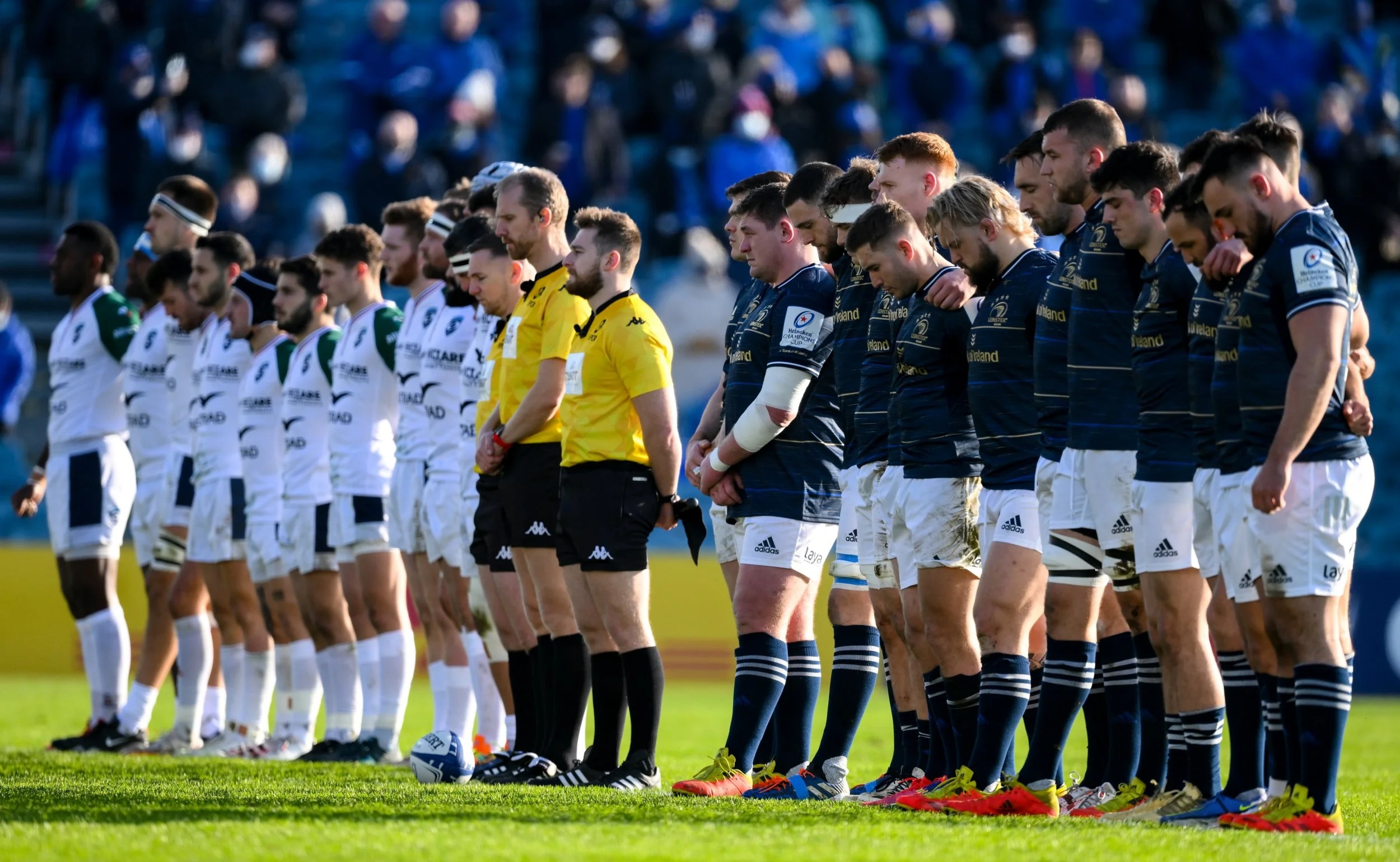 At present, the prime suspect is being treated at a Dublin hospital for facial and hand injuries.

Police are hoping that they receive the all clear from medics over the next few days to question him.

They have already obtained his DNA profile after a warrant was granted.

The suspect was brought to hospital on Thursday night by a relative.

And we understand the relative then went to a north Dublin police station to say he had just dropped off his family member to the hospital.

The suspect claimed he had been stabbed in Dublin, prompting the hospital to contact police.

DOZENS OF CALLS FROM PUBLIC

Officers in Tullamore were made aware of the development and quickly travelled to Dublin.

Detectives from Tullamore and specialists from the National Bureau of Criminal Investigation are now waiting to interview the “person of interest”.

Other evidence already gathered by the police includes dozens of CCTV images.

Although they received one last Wednesday evening of the suspect riding a mountain bike, they have also received other images of the man on a bike.

Police are also probing a claim a man on a bike was also in the area 24 hours before the murder. Prayers were said for Ashling at masses nationwide yesterday morning as vigils continued at home and abroad.

Support for Ashling’s family was also shown at vigils as far afield as Barcelona, Brussels, Manchester and Dubai. 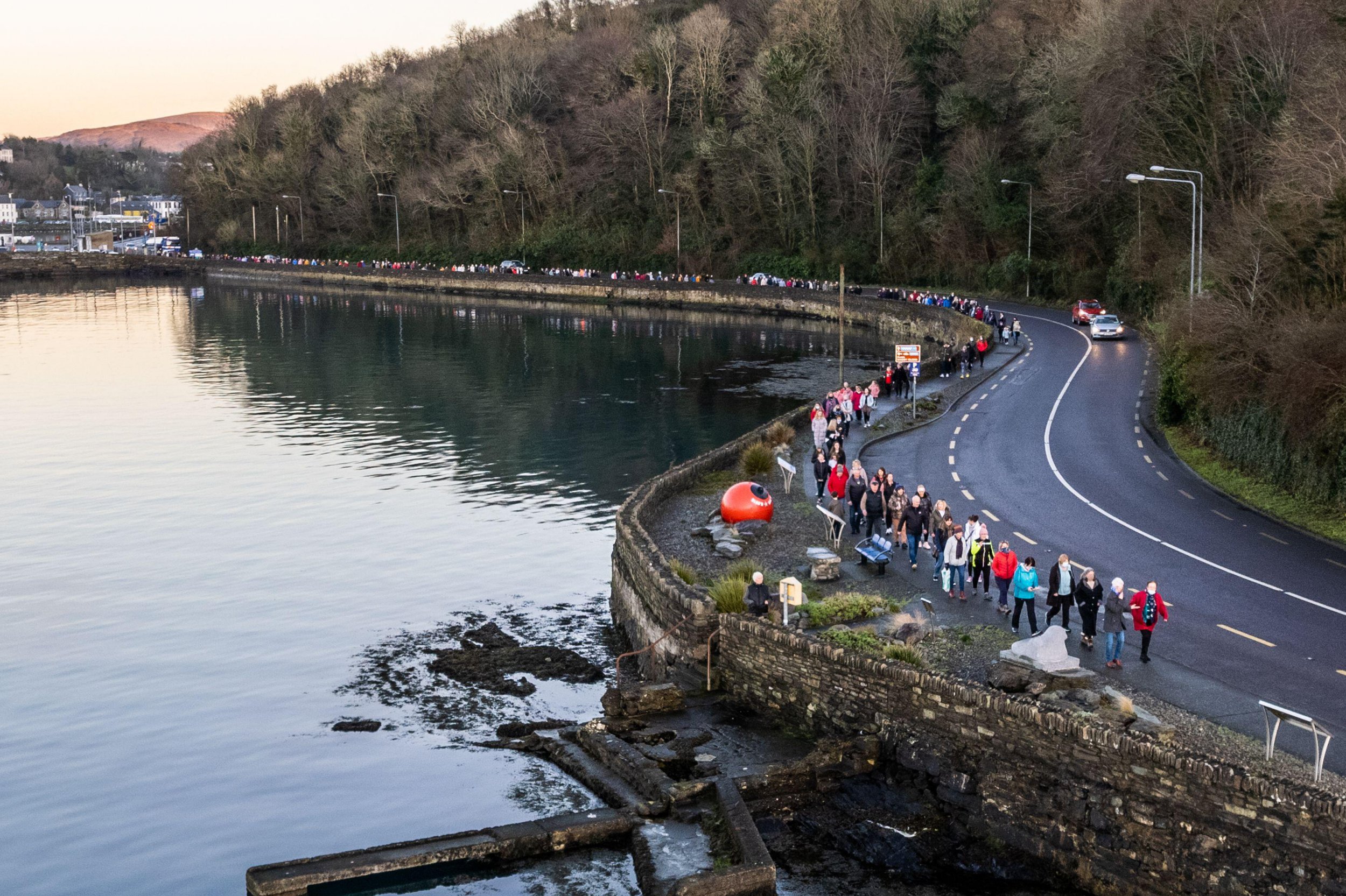 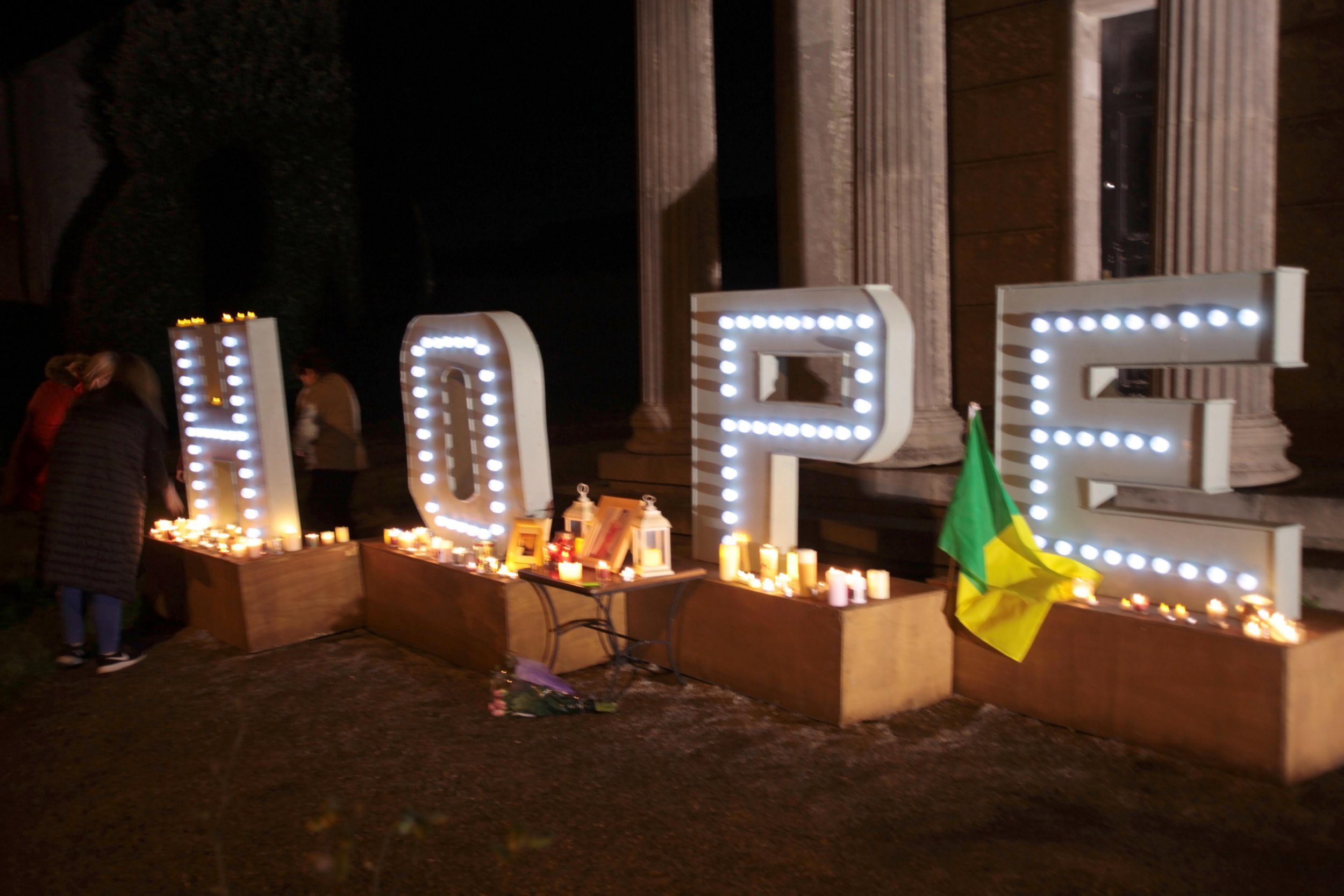 Every Show Netflix Has Renewed in 2020 (So Far)