AN ASPIRING model has been jailed for inventing rape claims against a taxi driver.

Victoria Hoynes, 27, falsely accused a man of attacking her in the front seat on his cab before pushing her out onto the street. 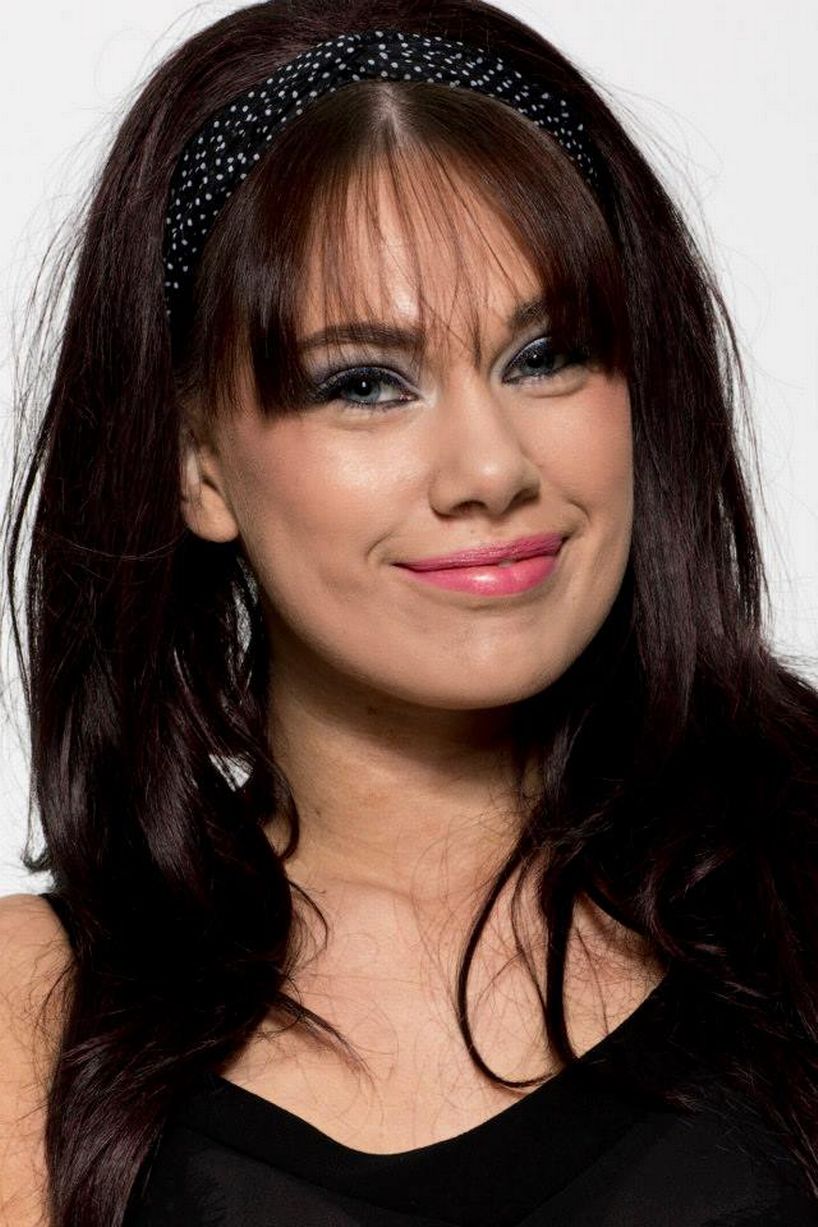 The former prison officer and Durham’s Next Top Model contestant damaged the reputations of two drivers and wasted hours of police time.

It was only when dash cam footage from the taxi was reviewed that it became clear her story was fake.

Hoynes, who was being treated as a potential victim, was then grilled as a suspect.

A court heard that police received a call from Hoynes’ mother at 3.49am on May 26 last year.

She told them her daughter had returned from a night out in a distressed state saying she had been raped by an Asian taxi driver.

She claimed the man, in his 40s, had stopped the car outside Lanchester Road Hospital near Durham and attacked her in the front passenger seat before forcing her out of the car.

Hoynes said she then contacted a friend who picked her up and noticed twigs in her hair and scratches on her clothes.

Shaun Dodds, prosecuting, said in her initial interview she changed her description of the driver to being in his 20s with spiked, gelled hair.

A driver on duty that night was arrested but denied the offence stating he was in Crook, County Durham, at about that time.

A second driver, who it emerged had driven Hoynes to the hospital, said he drove straight home afterwards.

Footage from his dash cam showed Hoynes getting out of the car unaided and there was no contact between the pair.

Hoynes maintaind her original story, stating she would not risk her job at Frankland Prison and her “lifestyle” over the incident.

He said the “complete fabrication” had impacted heavily on both men and policing resources.

Hoynes admitted intending to pervert the course of justice and was jailed for 20 months.

Adam Birkby, defending, said she now accepts full responsibility and wants to make “sincere apologies” to both drivers and the police. 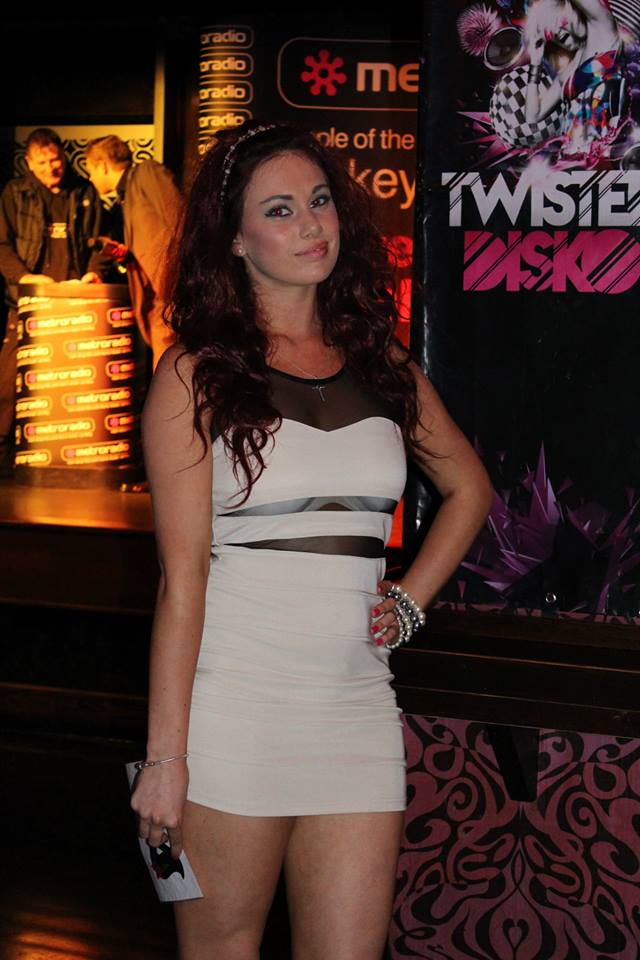 Katie Price husbands: How many times has she been married? – The Sun