THIS is the astonishing moment a masked mugger claims he is returning hundreds of pounds in stolen cash after finding out it had been meant for a mosque.

The thief was filmed shoving a wad of notes through his victim's letterbox – stating he was repaying the money after realising he was in the wrong. 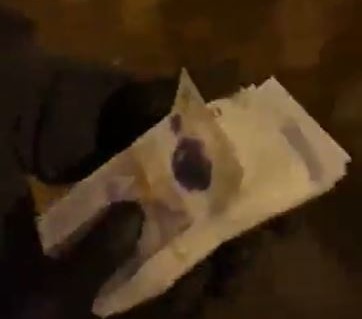 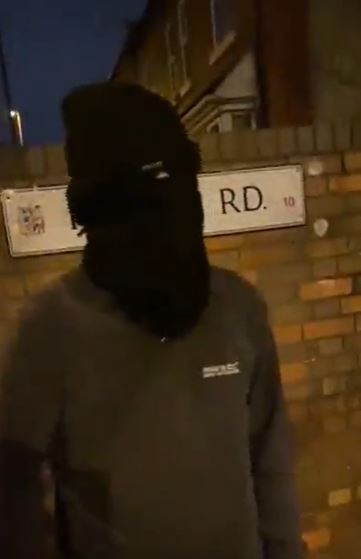 The balaclava-clad criminal was filmed with the cash following a street robbery in Small Heath, Birmingham, which sparked a police investigation.

The brazen broad-daylight theft was captured on CCTV and an appeal to find the thieves quickly spread on social media.

And it has since been claimed the muggers heard of the growing outrage and decided to return in the dead of the night to give the cash back.

In the video, one of the masked men can be heard saying "we would never rob from a mosque" and blamed their actions on "false information".

Footage of the robbery appeared to show the lone victim walking down the street carrying a bag – with a black car spotted following him.

The car then parks in the middle of the road before two men jump out – one rushing towards the target and snatching his bag before the pair make their escape in the vehicle.

But hours later the thief was filmed by his accomplice outside the victim's house holding a stack of £20 notes. 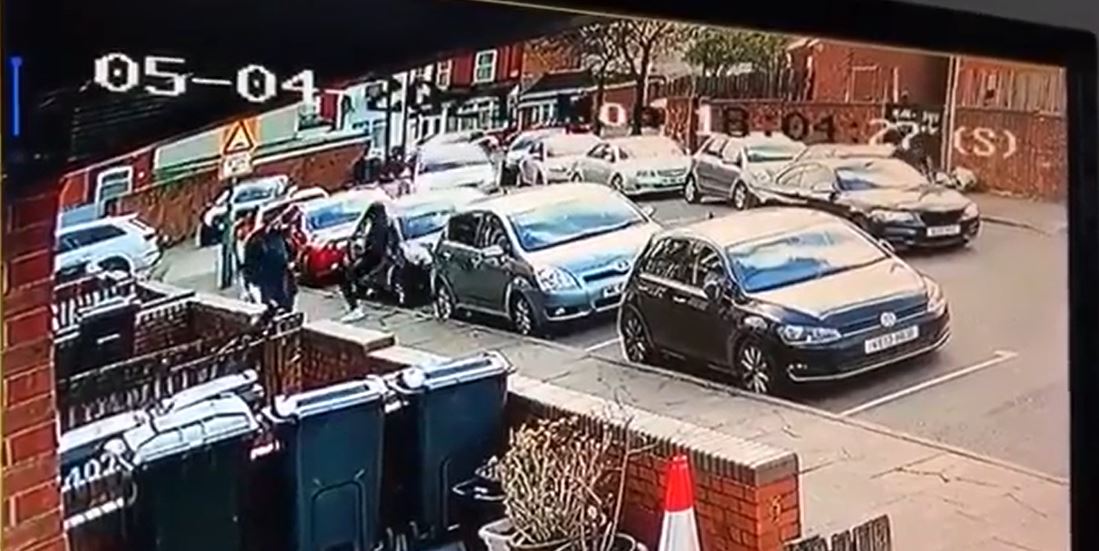 He tells the camera: "I'm here to return his money. We didn't know it was mosque money.

"We would never rob from a mosque, it was just based on false information."

The crook then creeps towards the house and has a nervous look over his shoulder before stuffing the money through the door and hurrying off.

Social media users were divided in their response.

One person wrote: "How about don't rob people full stop? Shame on you boys."

Another commented: "They do not deserve a pat on the back. Robbery is robbery, their intention was bad from the beginning.

"Just because it belongs to the masjid and they gave it back, how does that make the whole act right?"

But one user defended the thieves, saying: "May Allah bless them and help rectify their way of life. Robbers with a conscience."

West Midlands Police said they are investigating following a cash robbery in Small Heath at around 6pm on Tuesday.

A spokesperson said: "CCTV shows two men approaching the victim and then making off in a black BMW.

"The man was left shaken but unhurt and we're carrying out enquiries to establish who was involved.

"We're trying to make contact with the injured party to establish whether the money has been returned."

Spoilers: Whitney goes to prison for Leo's murder in EastEnders?