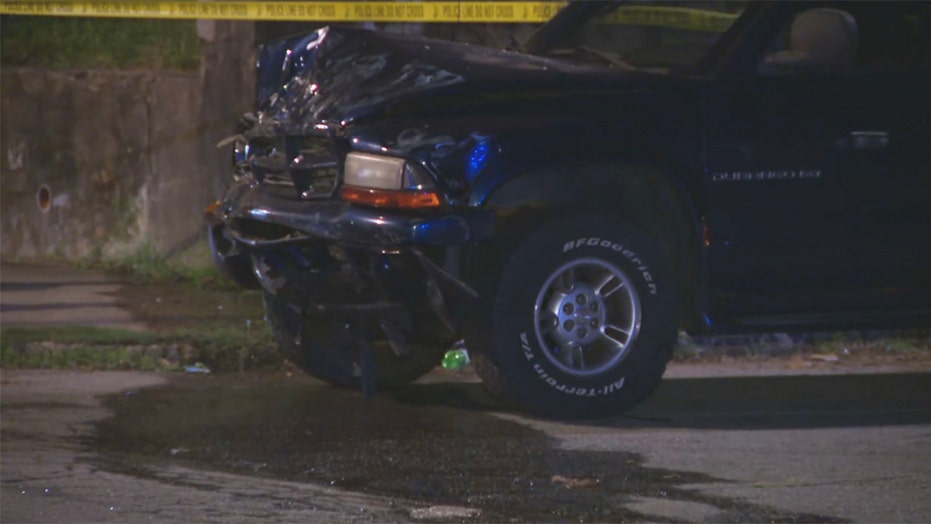 An Atlanta mother is in custody after her infant daughter was killed in a car crash that police suspect was intentional, reports say.

The tragic event unfolded Monday night and as of Tuesday, the names of those involved – and any potential charges – have yet to be announced, according to Fox5 Atlanta.

“A father was traveling with his child on Eason Street when a mother driving a separate vehicle rear-ended their vehicle,” Atlanta Police Sgt. John Chafee told WSB-TV.

The station added that police say the crash was intentional and that the mother rammed the father’s car with her SUV several times.

“The accident caused the father’s vehicle to collide with a telephone pole,” Chafee also said.

The 3-month-old infant died after being taken to a local hospital, and the father is reported to be in stable condition.

Sainsbury’s heartbreaking message: There are not enough delivery slots for the vulnerable

Here's how you could win McDonald's first-ever non-fungible token