MELBOURNE (Reuters) – Australian officials are investigating whether an illegal social gathering of health workers is behind a spike in coronavirus cases in the island state of Tasmania, as the government forecast national unemployment to hit 10% by mid-year. 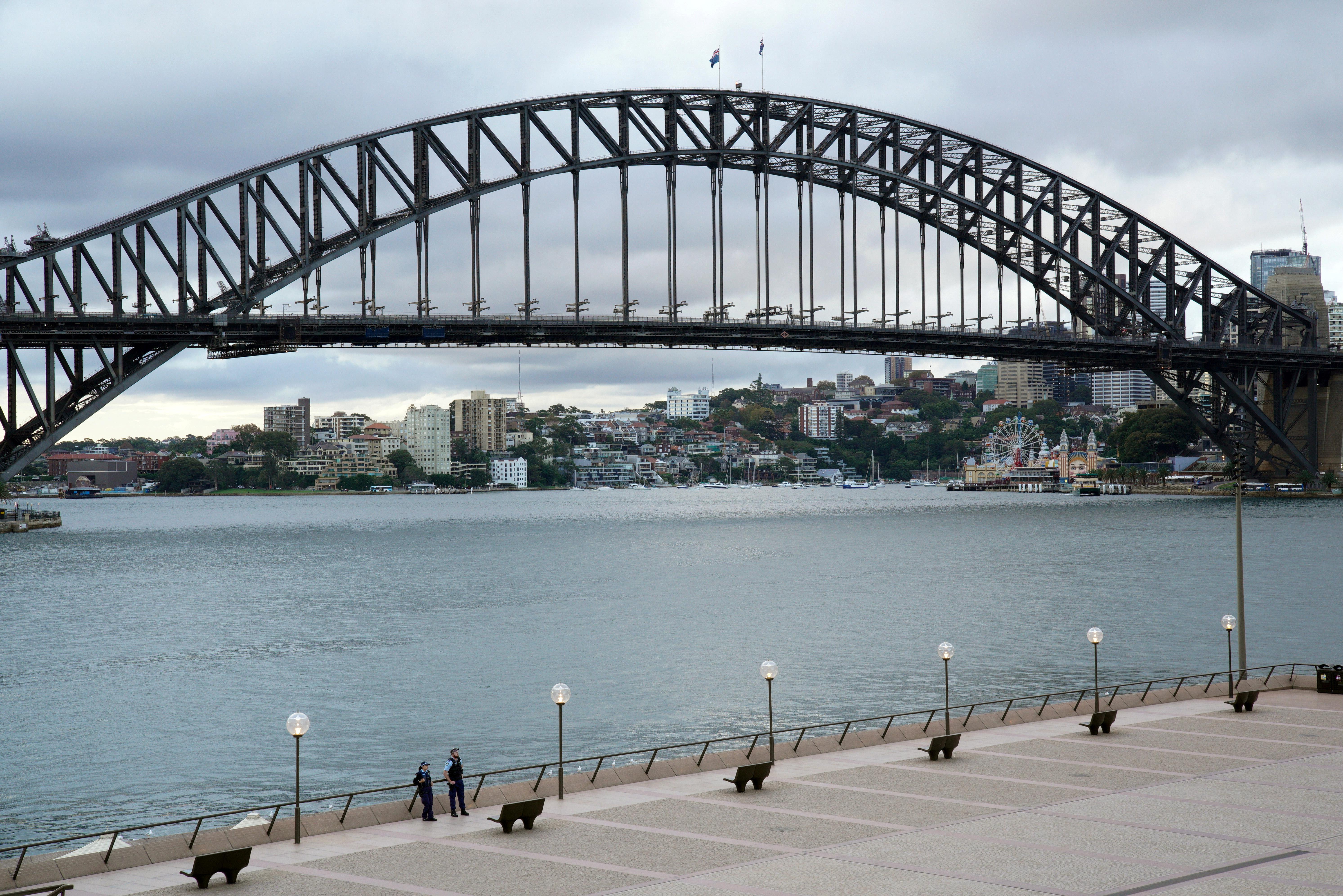 Tasmania Premier Pete Gutwein said on Tuesday there has been a 50% spike in the state’s COVID-19 cases since Thursday, even as the rate of reported new infections continued to significantly slow across the rest of the country.

Local media reported that Australia’s Chief Medical Officer, Brendan Murphy, referred to an “illegal dinner party” of medical workers in Tasmania as responsible for the rise in cases to 150 during a briefing with New Zealand officials.

“I accept that this is a serious allegation,” Gutwein told reporters. “I’ve asked the Tasmania Police to investigate this matter, and that will be started today.”

The probe came as Australian Prime Minister Scott Morrison confirmed the government expects unemployment to double from the current 5.1% to 10% by the end of June, which would mark the first time it has hit double digits since 1994. That equates to around 700,000 people without jobs, the Treasury said.

However, Morrison rejected suggestions the jobless rate could soar as high as 20%. Unemployment would have peaked at around 15% without government support measures such as an A$130 billion ($83.11 billion) package to keep people in work, aid for universities, and free child care, he said.

“We came into this crisis – which is a dual one, a health crisis and an economic crisis – in pretty strong shape,” Morrison said on Channel Nine’s Today show. “But it is still a big blow. I don’t want to lessen that in terms of how we speak of it. It’s a serious impact on our economy, it’s impacting people’s livelihoods and it’s heartbreaking.”

New Zealand on Tuesday forecast its own unemployment rate to reach 26% if tough lockdown measures are extended.

Australia’s national statistics office is due to report March jobless figures this week.

Australia has reported around 6,350 COVID-19 cases and 41 deaths at a rate that has continued to slow, but officials cautioned that recent numbers may have been thinned out by lower testing over the four-day Easter holiday weekend.

Morrison said it was still too early to consider lifting social distancing requirements or allowing businesses to reopen. Most Australians must stay at home unless they have a medical appointment, are going grocery shopping or taking exercise, and cannot meet in groups of more than two.

“No country has found their way out of this yet and Australia is in a better position than most … we want to keep it that way,” Morrison told Channel Seven’s Sunrise program, adding that officials were looking at ways to help restart the construction, manufacturing and agriculture industries.