More than 20 new species of spider have been found lurking in Australian waters.

Dr Robert Raven from the Queensland Museum announced the astonishing discovery of 23 new species on Friday. 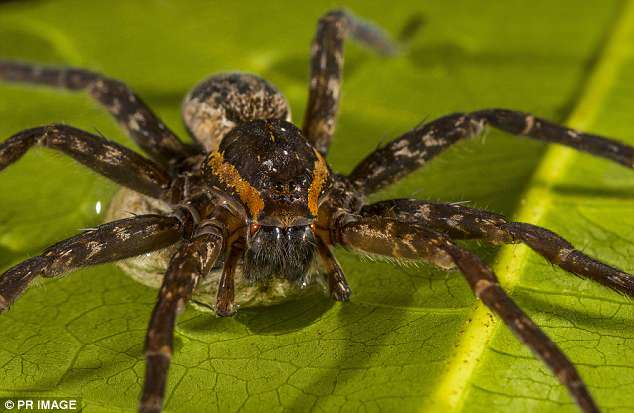 With only 96 confirmed sightings of the species, scientists are now tasked with naming them.

So far each have been named after various actors, scientists and sporting legends including Jack Nicholson and Mick Fanning.

Spiders from the 23 new species are capable of diving, swimming and running across a body of water.

They are able to remain underwater for at least one hour and prey on fish, tadpoles, bugs and even toads. 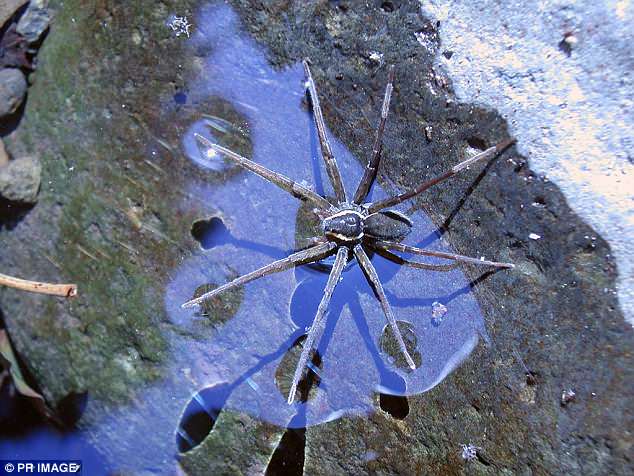 The spiders can remain underwater for at least one hour and prey on fish, tadpoles, bugs and even toads

‘I found a spider that hunts prey on water using waves and associated vibrations, but soon after it became apparent that there were many more spiders that fell within this group and the scope had to be extended,’ Dr Raven said.

Dr Raven said among the discovery are some of the of the most interesting he has ever seen.

‘The spiders in the Ornodolomedes genus are some of the most beautiful Australian water spiders I have ever seen in my career due to their various patterns and colours,’ he said. 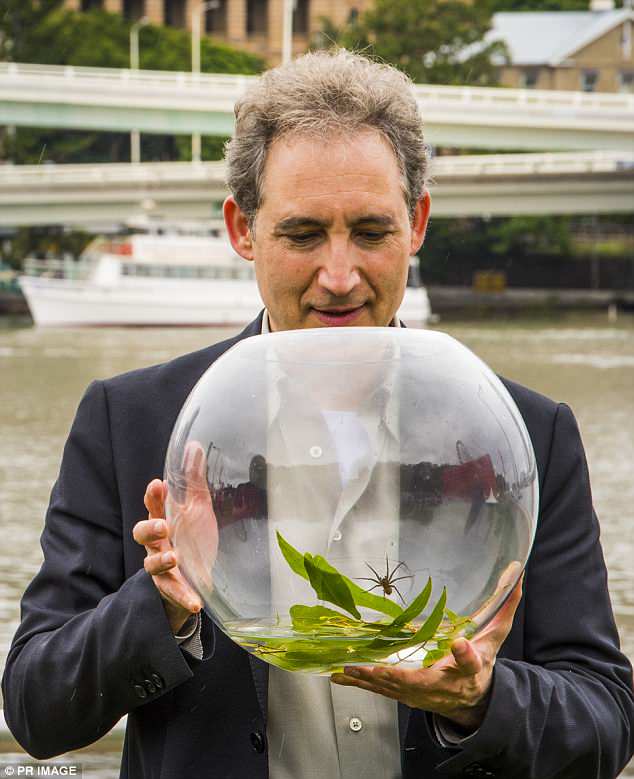