An Australian mother and daughter were among the 71 people who lost their lives in London's Grenfell Tower tragedy.

Victoria King, 71, and her daughter Alexandra Atala, 40, were the last two victims to be identified in November, after their remains were found in their 20th floor flat. 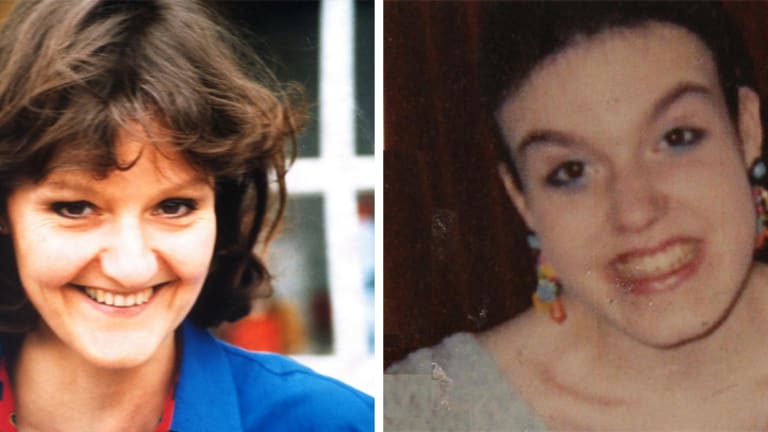 Victoria King, 71, (left) and her daughter Alexandra Atala, 40, were two Australians who died in the Grenfell fire in London.

However, this was only confirmed by the Department of Foreign Affairs this week after repeated requests since October about the June 14 tragedy.

"The Department of Foreign Affairs and Trade can confirm that two Australian citizens died in the Grenfell Tower fire in June 2017," a statement said.

The mother and daughter were long-term residents of the 24-storey tower in which Ms King had celebrated her 71st birthday just two days before the fire.

A family statement issued soon after the fire and reported across media outlets spoke of the devastation of their loss, saying the mother and daughter were "devoted to one another".

"We were devastated to hear of our sister Vicky's fate, and that of her daughter, Alexandra, in the Grenfell Tower tragedy," they said.

"Some comfort can come from the knowledge that she and Alexandra were devoted to one another and spent so many mutually supportive years together.

"They died at each other's side and now they can rest together in peace. We will remember them always.''

Spoilers: Gary's 'luck is running out' reveals Corrie star ahead of deadly stunt

Brooklyn rabbi under investigation for role in underage marriages