The price of hitting the town has rocketed by 18.8% since last year due to transport and pre-drinks costs.

While a night at the boozer remains the most popular option, the proportion of people going there fell from 28.9% to 23.9%.

Over half of revellers quizzed said they meet pals at least once a week. But among those aged 18 to 30, the figure rocketed to 73% for going out. 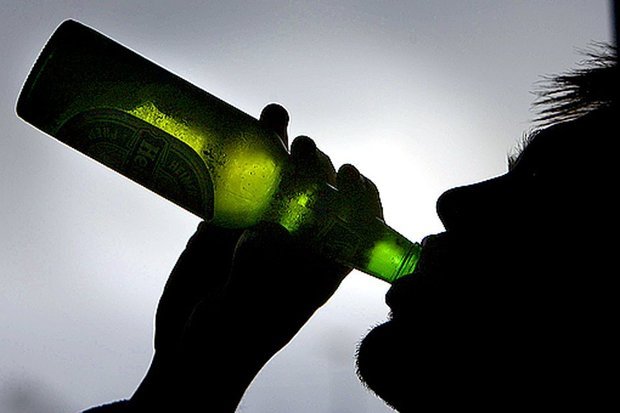 Peter Marks, of the Deltic Group, which carried out the research, said: “For the first time we’ve seen a notable decline in the number of respondents that said they spend their money at the pub – though it remains the most popular.

“We’re continuing to see an increase in spend at the cinema.”