A COUPLE were spotted romping behind the scenes at Top Gear as Paddy McGuinness, Andrew Flintoff and Chris Harris were filming.

The trio were shooting scenes for the car show outside the BBC’s Television Centre when onlookers spotted the lovers getting revved up in flats behind. 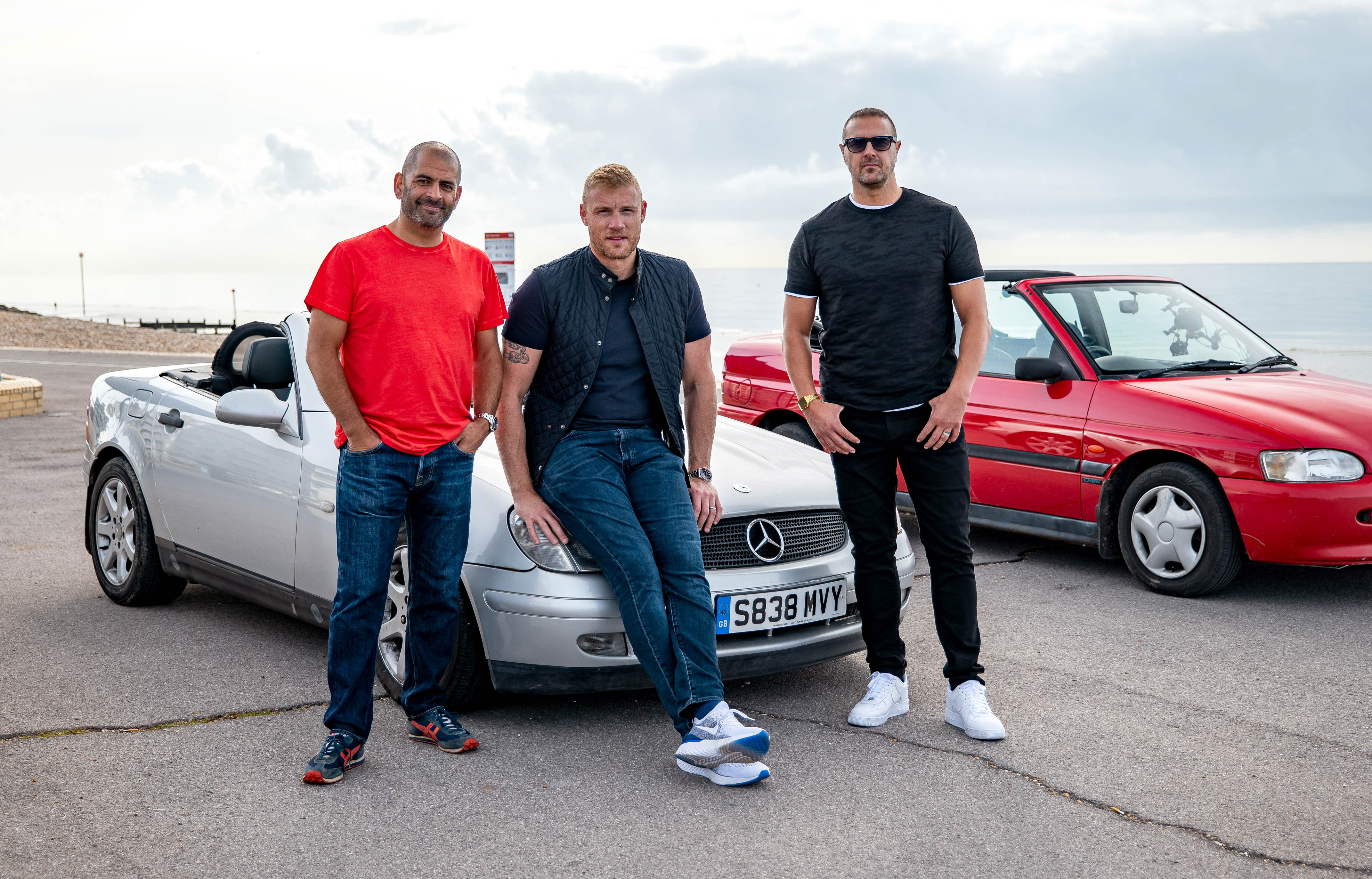 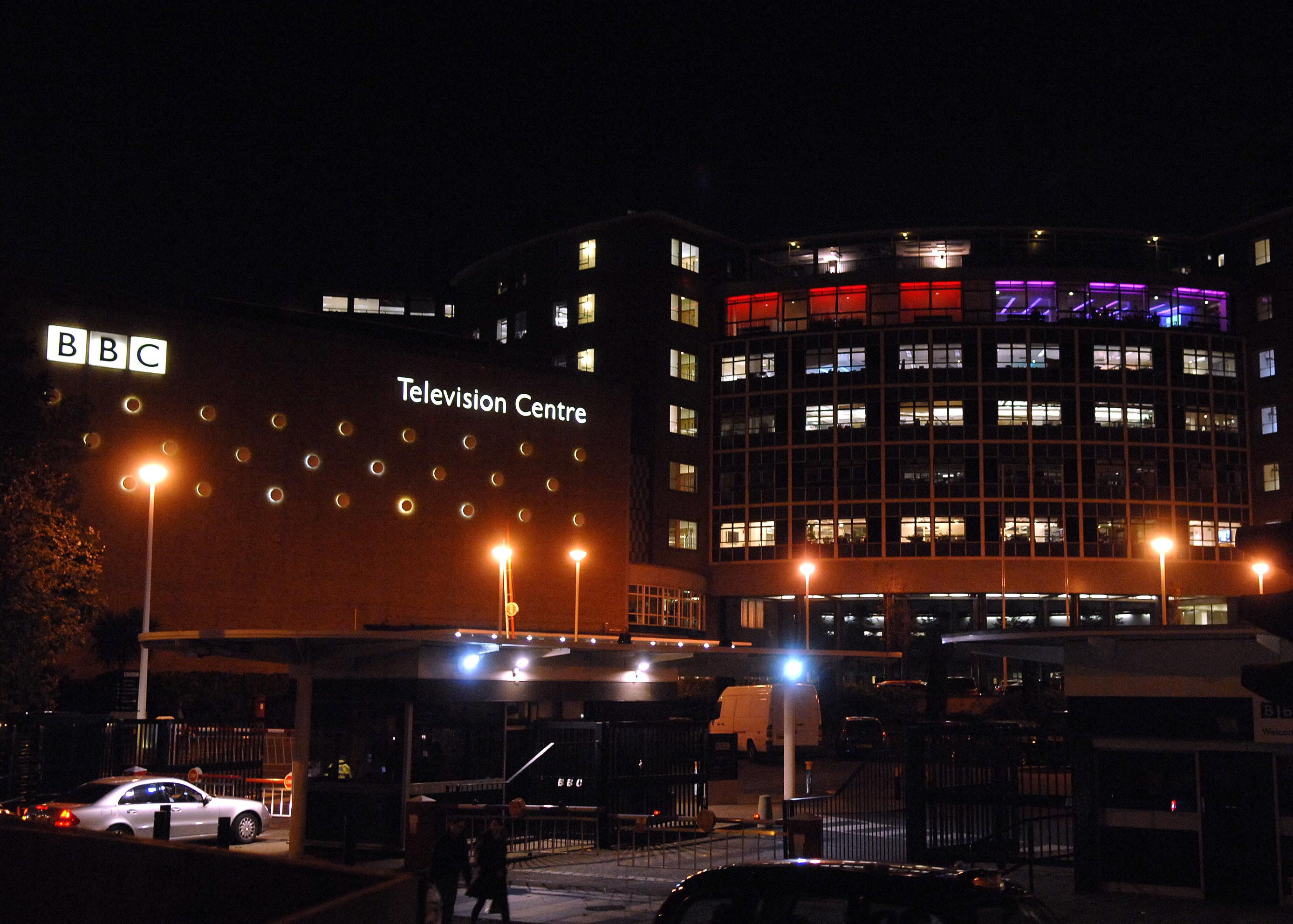 A source said: “Paddy, Freddie and Chris were filming links about motors while behind them a pair of lovers were going at it like rabbits.

“Where they were filming there were all the cars and the big boards with the branding set up.

“And behind this is some residential flats which look down onto the main area.

“Paddy, Freddie and Chris were totally oblivious as to what was going on out of shot but it gave fans watching from a way back a good laugh.

“At one point they were filming some bits about Christmas and it seemed perfectly timed, because you could see more than jiggling of bells in the flats.”

Their first show in 2019 was the most popular of the year on BBC2, with 3.8million viewers. It was then moved to BBC1, and Paddy cannot wait for the new series now Covid restrictions have eased. He said earlier this year: “Who knows, we might even be able to do a trip abroad again.”