A "DESPERATE" aristocrat has won the first round of a legal battle against a jailed lawyer she claims swindled £2million from her.

Baroness Jacqueline van Zuylen is suing Rodney Whiston-Dew after she handed all her money to him to invest on her behalf in 2012. 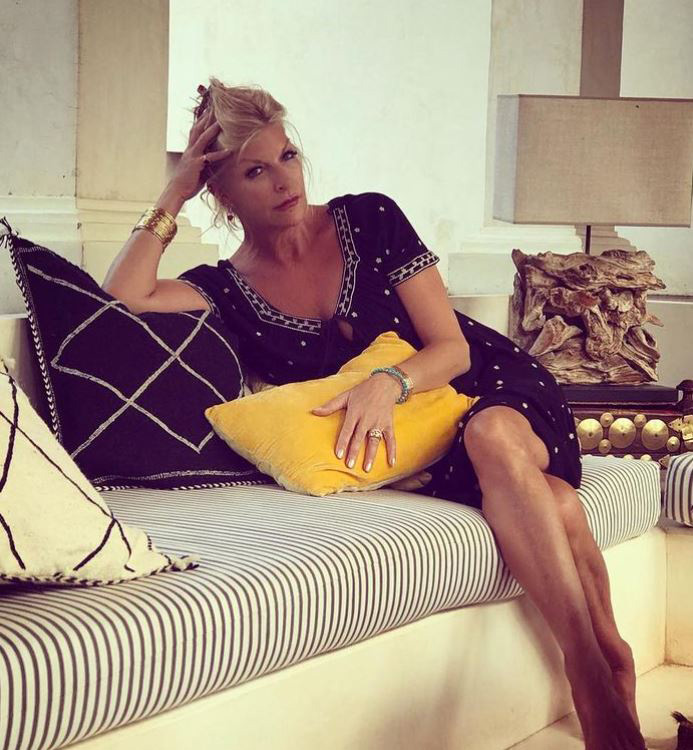 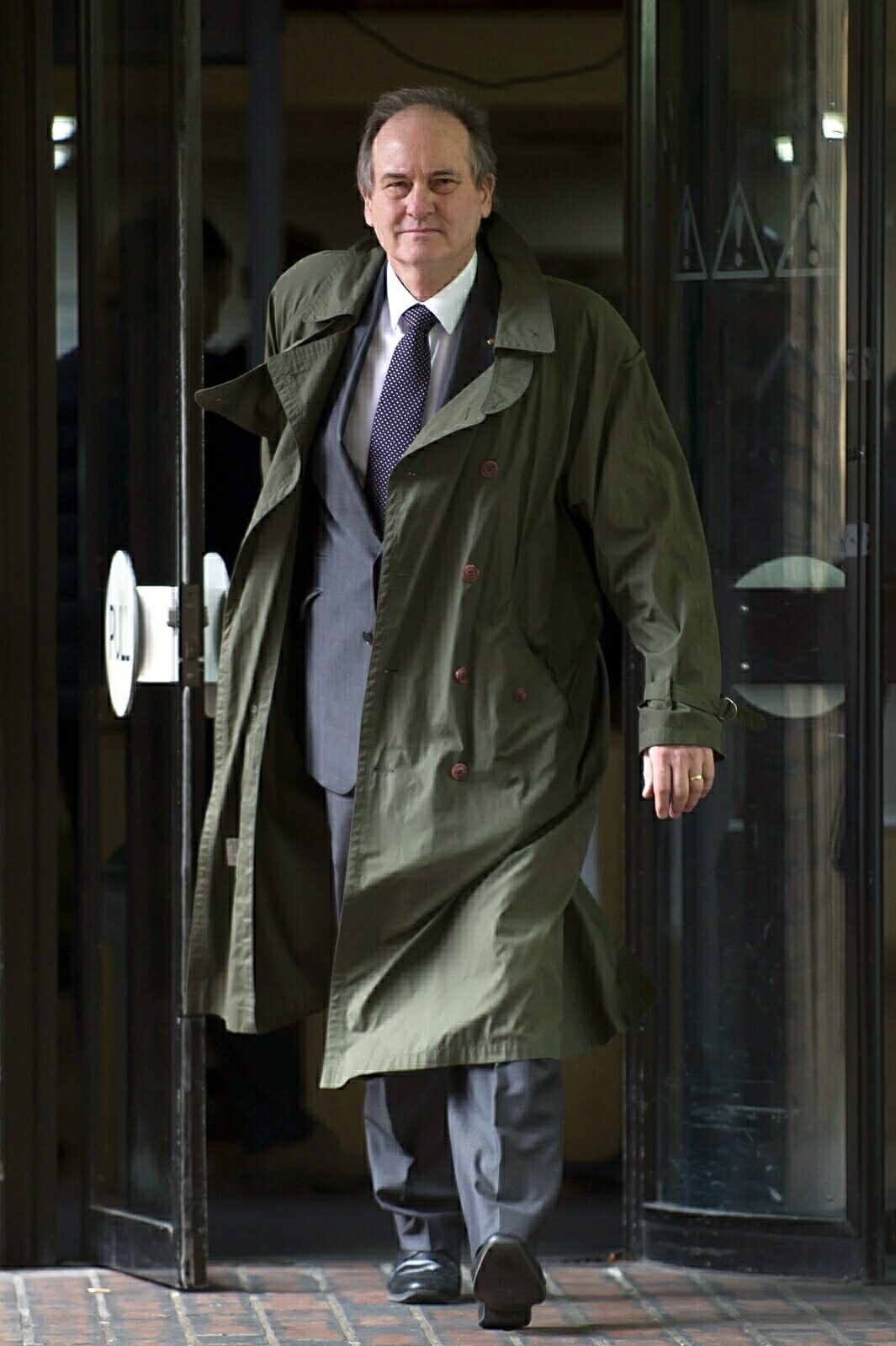 He denies any wrongdoing and claims he invested the Baroness' money properly to "rein in her extraordinary spending habits" and "exorbitant personal expenditures".

But his bid to get the case struck out failed after the High Court ruled in Baroness van Zuylen's favour.

Judge Nicholas Thompsell has now adjourned the case despite hearing the aristocrat is having to "beg, steal and borrow" to get by..

The court was also told she is "very very stressed" about the whereabouts of her millions and struggles to sleep at night. 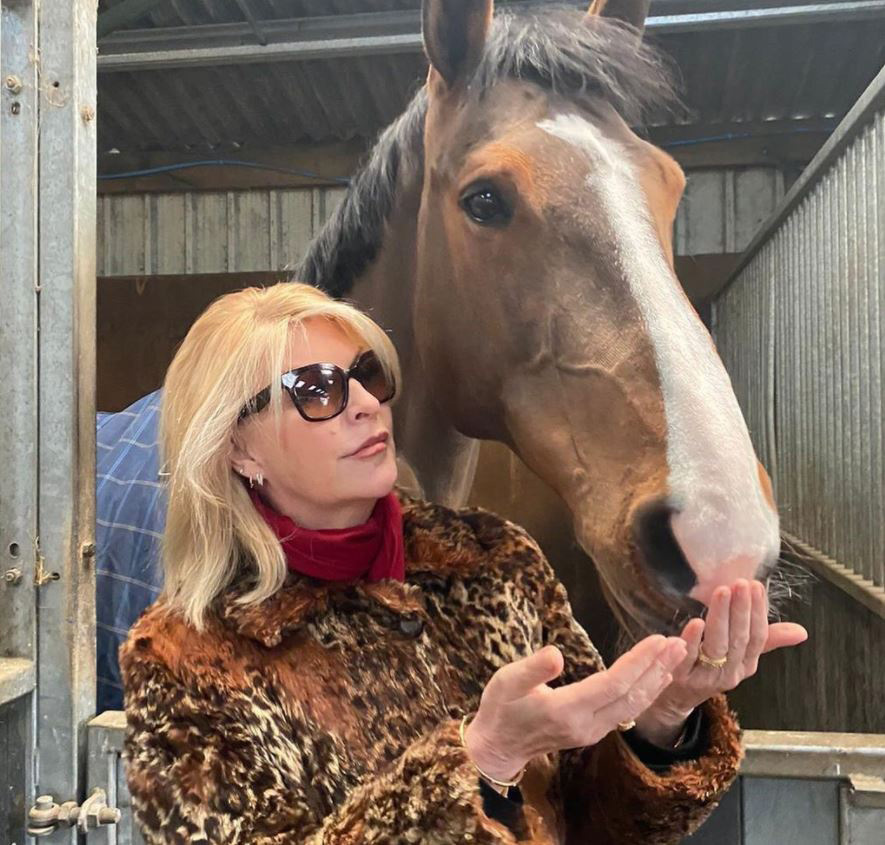 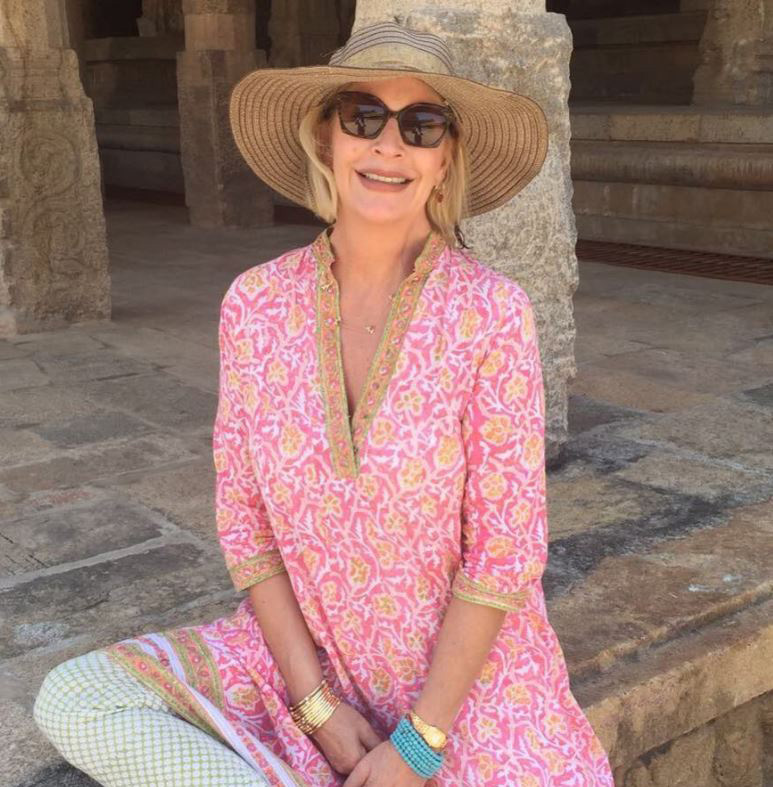 Baroness van Zuylen married Dutch noble Baron Thierry van Zuylen, who made his fortune in banking, but they split before his death in 2011.

She received a large divorce settlement and moved to Cotswolds village of Little Farringdon where she enjoyed a lavish lifestyle.

But in 2012, the "financially unsophisticated" Baroness was "persuaded" by Whiston-Drew to transfer £2,103,619 to his offshore company GBT Global Ltd.

The aristocrat, who has never worked, was offered a monthly income for life and made the lawyer power of attorney so he could handle her fortune.

Five years later, the Baroness asked for her money back after losing faith in the agreement but never received it.

That same year, Whiston-Dew was jailed for ten years for his role in the multi-million tax avoidance scam and was struck off as a solicitor.

Baroness van Zuylen is now fighting the shamed lawyer and GBT Global Ltd to get her original sum back, plus compensation for lost potential investment gains.

Her lawyer Derrick Dale QC, who is working on a no-win no-fee basis, said: "She handed all of her money to Mr Whiston-Dew and since he has gone to prison, although payments continued for a short period, she has received no money, no money at all.

"She has had to beg, steal and borrow in order to be able to survive in a day to day existence. She can't pay her rent on the property she lives in."

The barrister also claimed she "doesn't sleep, she has anxiety, she also is very very stressed".

But Whiston-Dew claims she lost money on poor investments and was overspending on credit cards and overdrafts when they met – splurging around £200,000 a year.

He said he put what was left of her money in a trust fund on the Caribbean island of Nevis to preserve it.

As a result, Whiston-Dew believes the UK courts have no jurisdiction and the trustee of the fund is "not obliged to return the trust fund to the Baroness and in fact would be in breach of trust by doing so under the laws of Nevis".

But Judge Thompsell ruled against him as there are matters that fall within the British courts – including claims he breached Financial Conduct Authority rules.

He adjourned the case after hearing Whiston-Drew is struggling to form his defence while under "lockdown conditions in the prison due to Covid".

The jailed lawyer has also been placed on anti-depressants.

It is the second time the case has been delayed after his 3,000-page legal papers had to be screened for drug Spice.

The case will return to court for trial later this summer. 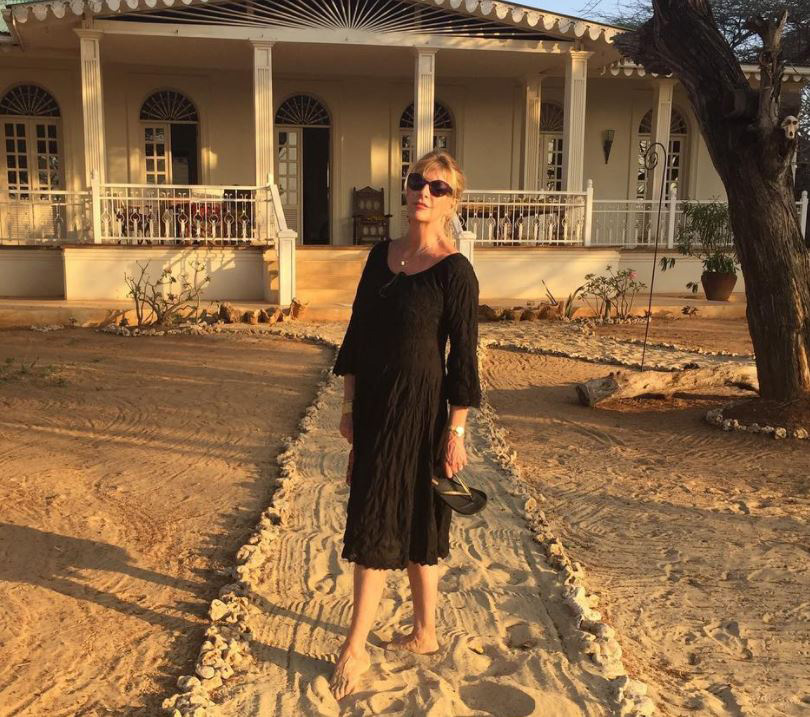 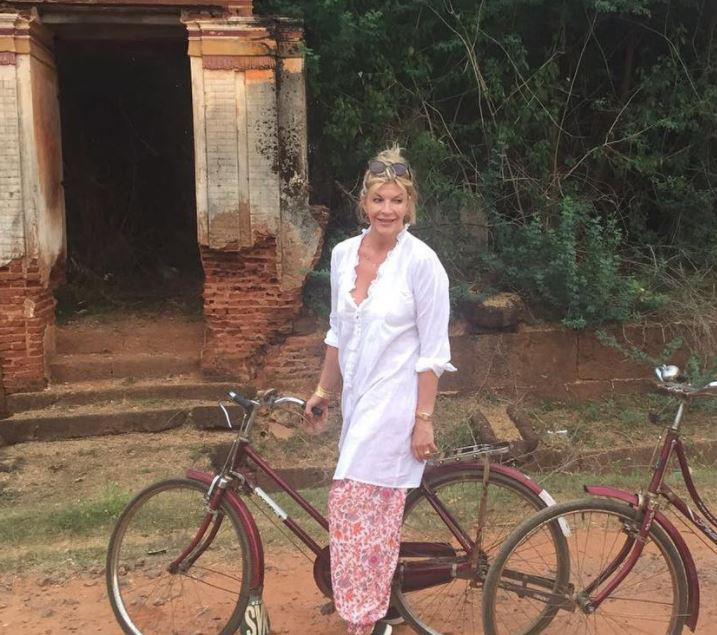 Who Is Heather Martin Of ABC’s ‘The Bachelor’ 2019 Season With Colton Underwood?