THE BBC has unearthed a lost letter from Princess Diana in which she allegedly denies being tricked into her landmark 1995 Panorama interview with Martin Bashir.

It comes amid a furious row over claims that Bashir, 57, used forged bank statements and spun a web of lies to land the historic scoop.

The scandal erupted earlier this month when Diana’s brother Earl Charles Spencer went public with claims that Bashir repeatedly deceived her in order to land the exclusive interview.

Notes from Earl Spencer seen by the Daily Mail allegedly show that Bashir spun an extraordinary web of lies to gain access to the Princess.

They reveal 32 jaw-dropping smears – including claims that Diana’s private correspondence was being opened and her phone tapped.

Earl Spencer also alleged to director-general Tim Davie that Bashir falsified bank accounts, which claimed to wrongly show two senior courtiers were being paid by security services for information on Diana, in the hope it would win him an introduction to her.

But in the new letter discovered by the Corporation, Diana wrote to the BBC to “confirm that these documents played no part in her decision”.

This could potentially safeguard the broadcaster and Mr Bashir of any blame.

Diana's biographer said last week: “If they (the BBC) received a letter saying the Princess of Wales was happy with the way the programme was made, that would bombproof them against any future concerns.”

According to the Telegraph, BBC executives were “relieved” at the discovery of the letter – and hope it will absolve them of any blame.

The letter had not been seen since 1996, when Mr Bashir first faced accusations of forging bank statements to clinch the scoop.

An investigation was launched by former director-general Lord Tony Hall – but the probe was abandoned upon discovery of the letter.

Until today, the BBC had insisted it no longer had a copy of the note.

A spokesperson told The Sun Online: “Following the announcement of the independent investigation, the BBC has now recovered the Princess’s original handwritten note which is referred to in our records from the time.

“We will pass it on to the independent investigation.

It comes despite The Sun reporting last week that a close friend of Princess Di claimed Martin Bashir forged the letter from her to the BBC.

Simone Simmons, close to the Princess at the time, told The Sun: “She never wrote any note — she would not write anything like that."

But the BBC says that there isn't a "shred of evidence to suggest the note from the Princess was anything other than genuine". 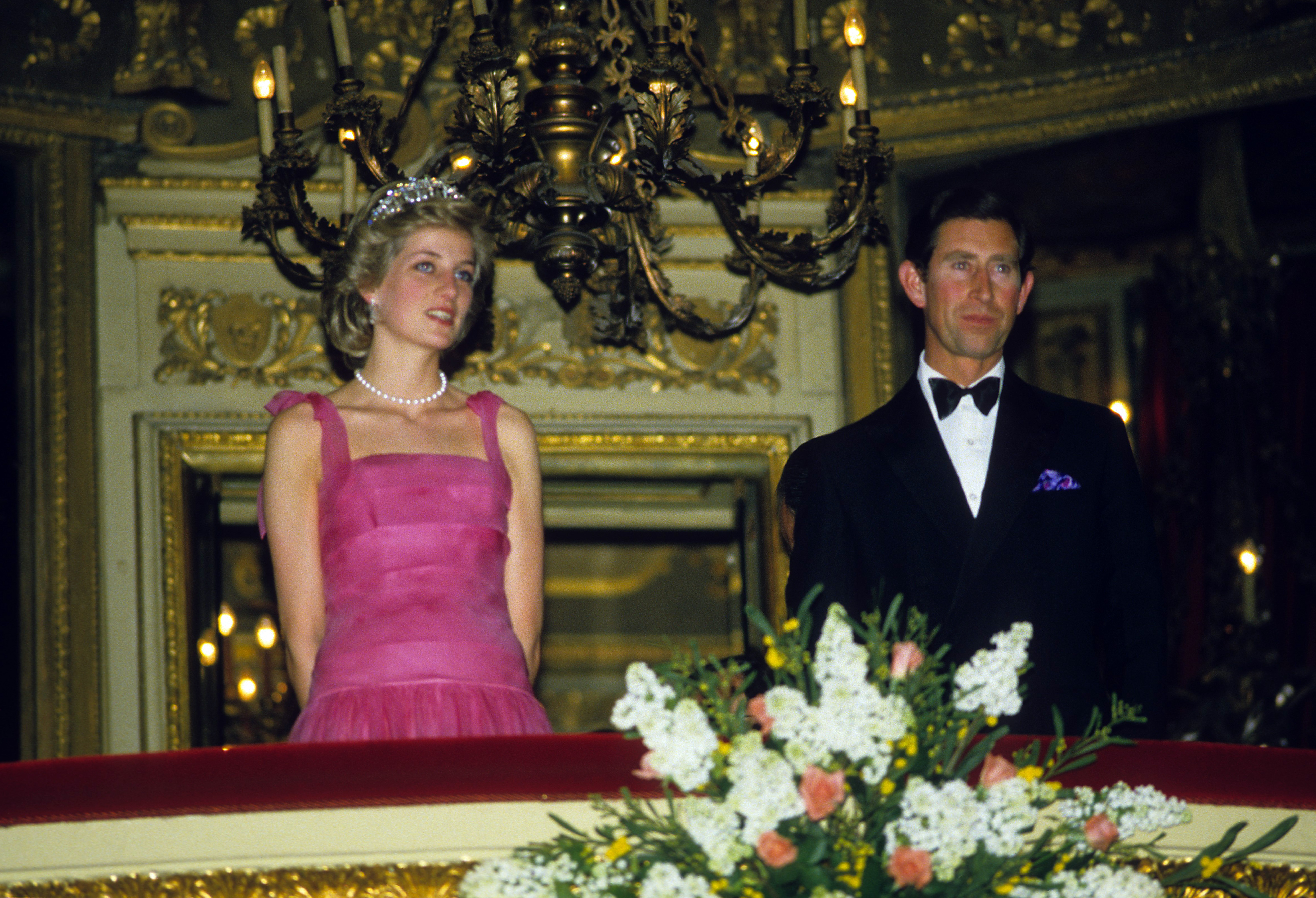 The True Myth of ‘El Cuco,’ the Monster in HBO's The Outsider