She’s the BBC’s brilliant political editor who has travelled across Britain to cover the Election.

But although colleagues and politicians alike acclaim Laura Kuenssberg as an impeccable professional, she has been the target of a campaign of abuse by far-Left extremists who accuse her of a pro-Tory bias.

On Friday, one Corbynista tweeted: ‘Not sure what was most depressing… waking up this morning to a massive Tory majority or the realisation that K***sberg still has a f****** job at the BBC.’

Another wrote: ‘Signing off from this c**** propaganda… the day will come when we can all cheer when she’s gone.’ 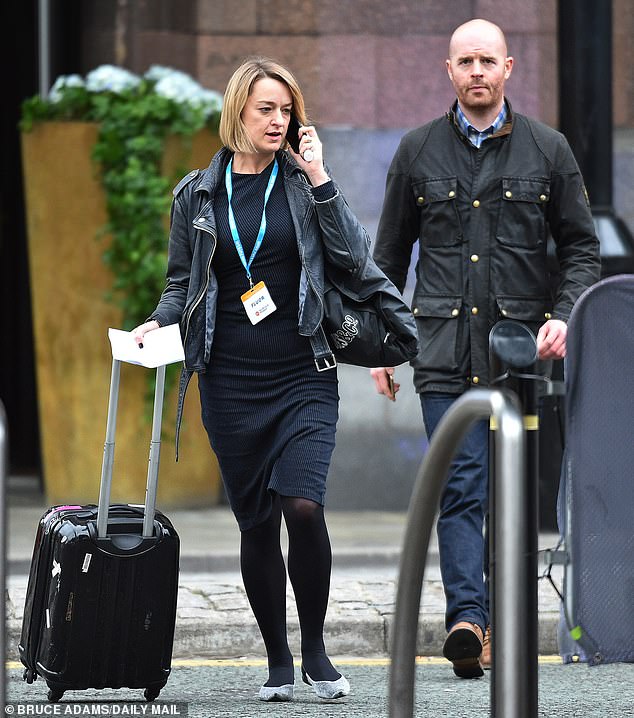 Targeted: Laura Kuenssberg has been the target of a campaign of abuse by far-Left of a pro-Tory bias

The 43-year-old has repeatedly brushed off the name-calling, saying she no longer looks at comments. ‘I stopped long ago,’ she said.

‘It’s not like a bully will go and pull someone’s pigtails in order to make them cry and then be satisfied with that. I don’t have a thick skin, just other priorities.’

Her Twitter profile now bears the message: ‘I know it’s fashionable, but even in 2019 there is nothing big or clever about shooting the messenger – tweets or retweets here aren’t necessarily my view.’ 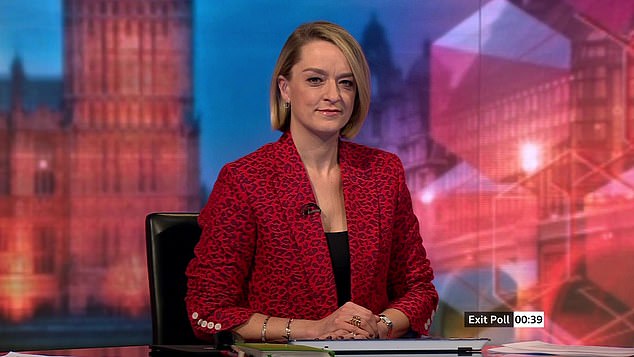 Under fire: In the wake of the name-calling she said: ‘I don’t have a thick skin, just other priorities’

Since she was appointed as the BBC’s first female political editor in 2015, Ms Kuenssberg has hardly put a foot wrong.

However, last week she made a rare slip, tweeting that Conservative sources had told her that a Labour activist had punched a Tory aide outside a Leeds hospital.

Ms Kuenssberg deleted the tweet and issued an immediate apology.

She is said to have been left tearful by the error, which was seized upon as evidence of bias.

In recent weeks, her reports of the landmark Election have taken her more than 2,500 miles across the country.

‘Scared’ locals are paying for wardens to patrol their streets

Rosie O'Donnell Slammed By Ex Mother-In-Law Over Granddaughter: 'Wish I Could See Her'