The radio veteran left his job at BBC Radio Solent just a few weeks ago after serving 46 years at the station.

Richard had joined BBC Radio Solent, the local station for Hampshire, Dorset and the Isle of Wight, in 1972 and was one of its best-loved presenters. 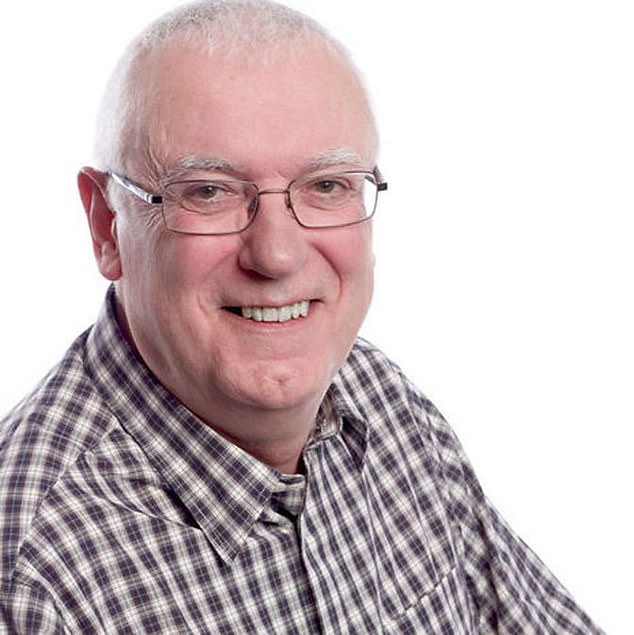 The news of his death was confirmed by the station on Twitter today, writing: ‘We are deeply sad to announce that our dear friend Richard Cartridge has passed away following a short illness.

‘Richard entertained the South on-air for over 46 years. Thank you Rich.

‘Our thoughts and prayers are with his family. He will be deeply missed’

The Saturday mid-morning show on BBC Radio Solent was dedicated to the memory of their ‘close friend’ Richard Cartridge as fans sent in their tributes.

‘Richard was such a kind, funny man and he, like all of us, has had his ups and downs throughout his life,’ said BBC Radio Solent presenter Alex Dyke on-air.

‘But the last few years have been particularly challenging for Richard – health-wise, and he was just so chipper about it.

‘Every week when he would come in to record his Sunday evening show he would be making everyone in the office laugh.

‘For me he will always be Mr Radio Solent.’ 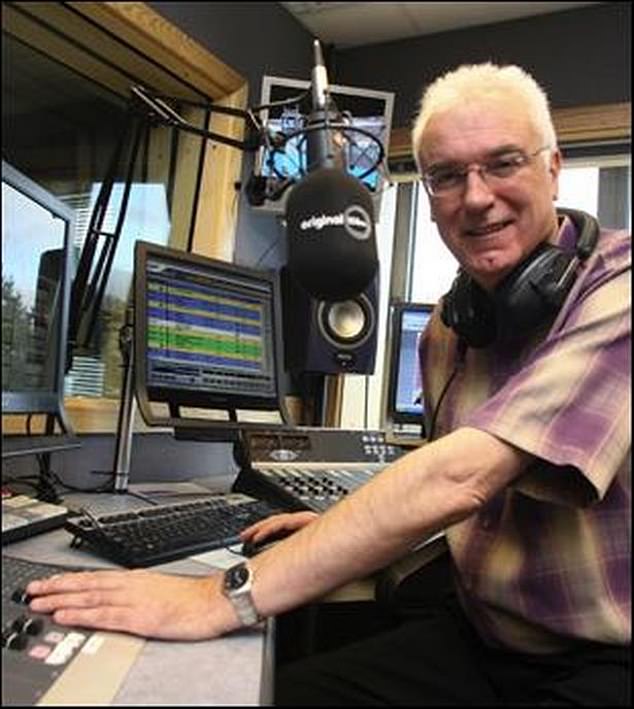 ‘Mr Radio Solent’: The radio presenter had retired in June as one of the stations longest-serving presenters – after 46 years at the station

She wrote: ‘The saddest news. Rich, you were a complete gentleman. Proud to have known and worked with you. You will be so greatly missed. x’

The station shared a behind-the-scenes video from 2015 of Richard at work.

Richard, who retired in June, referred to the station as his ‘spiritual home’.

He was one of Radio Solent’s longest-serving presenters and a huge favourite among listeners.

He briefly left Radio Solent in 2010 following a cull of presenters but he was reinstated after a petition demanding his return.

During his career, Richard also worked for Classic FM and Bournemouth-based 2CR FM, as well as writing a column for the Southern Daily Echo.

The star suffered a huge tragedy in 2005 when his son James was found dead outside of his Dorset home.

Richard had also been open with his fans about his mental health battles saying he had been unaware that he was suffering from bipolar disorder.

Former Strictly Come Dancing star Mike Bushell paid his condolences to the presenter online, calling Richard one of his mentors.

The BBC sports presenter wrote: ‘One of the greats is gone. So sad to read this.

‘He was one of my mentors and inspirations when I first started at the BBC at BBC Radio Solent in 1990.

A true natural with such a cheeky wit.’

Rage boils over at Dover port as drivers from 4,000 waiting lorries push cops as Macron backs down to reopen border