The veteran interviewer, 58, said at the end of his weekly politics show this morning that he would be taking some time out – but would be back as soon as possible. 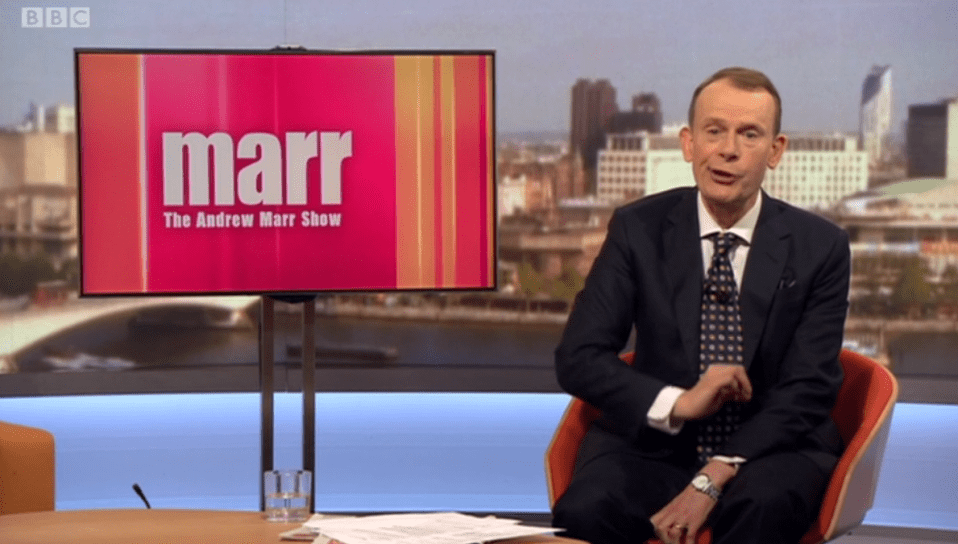 The former political editor said today after interviewing the Business Secretary, Greg Clark: "Now, I am going to be away for a couple of weeks or so. I am having a small hospital operation. I’ll be back as soon as I possibly can.

"So be kind, please, to whoever is sitting in this chair next week."

The BBC confirmed the news today.

A Spokesperson said: "Andrew is taking a period of time off for medical reasons. We wish him well and look forward to welcoming him back on our screens soon." 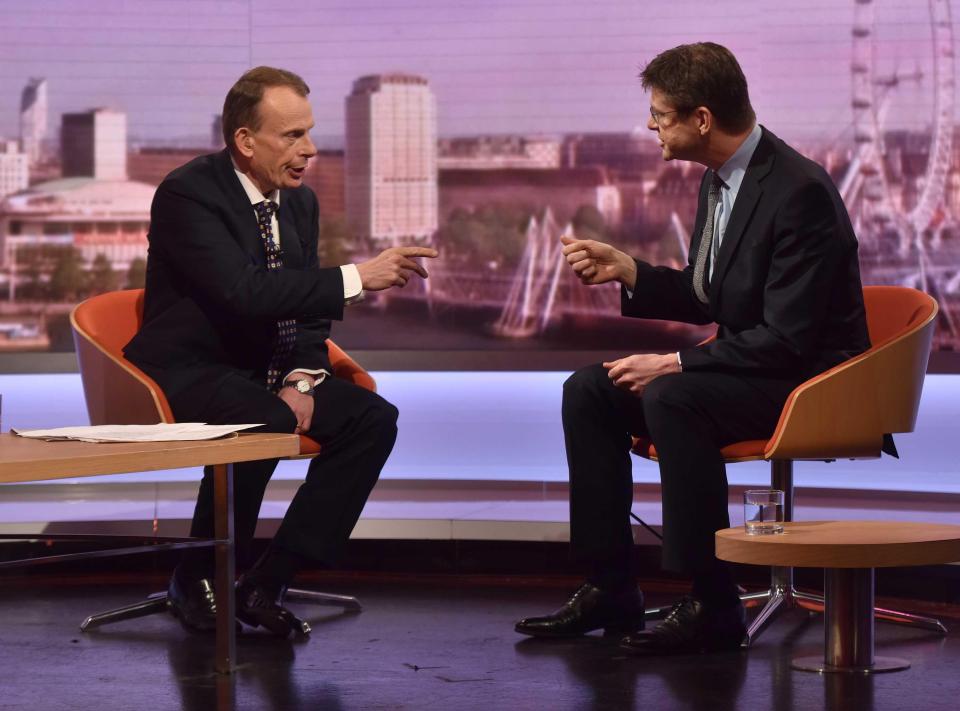 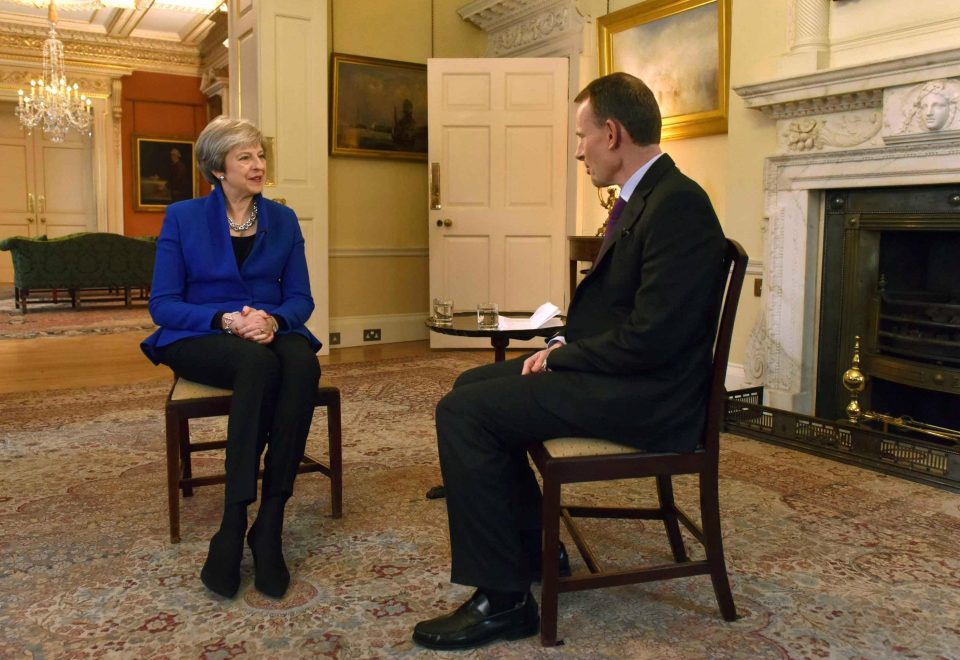 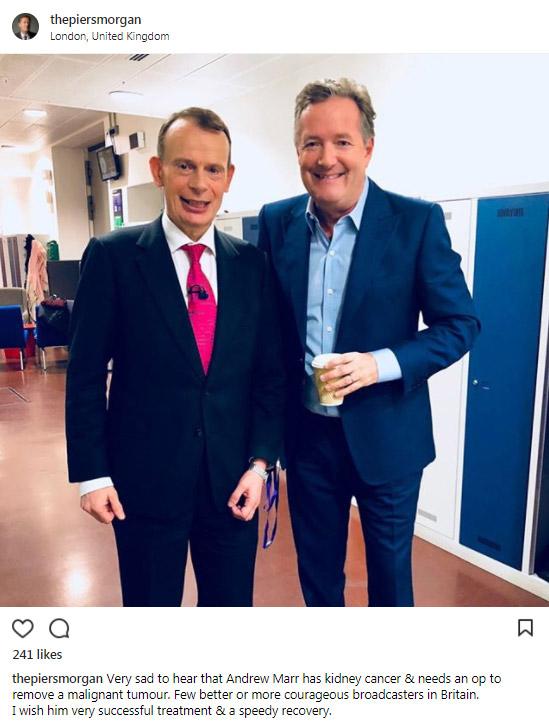 The Beeb have not confirmed who will be covering him, but previously Radio 4 presenter Nick Robinson has stepped in for Mr Marr when he's been away.

It comes five years after a stroke left the BBC presenter partially paralysed. 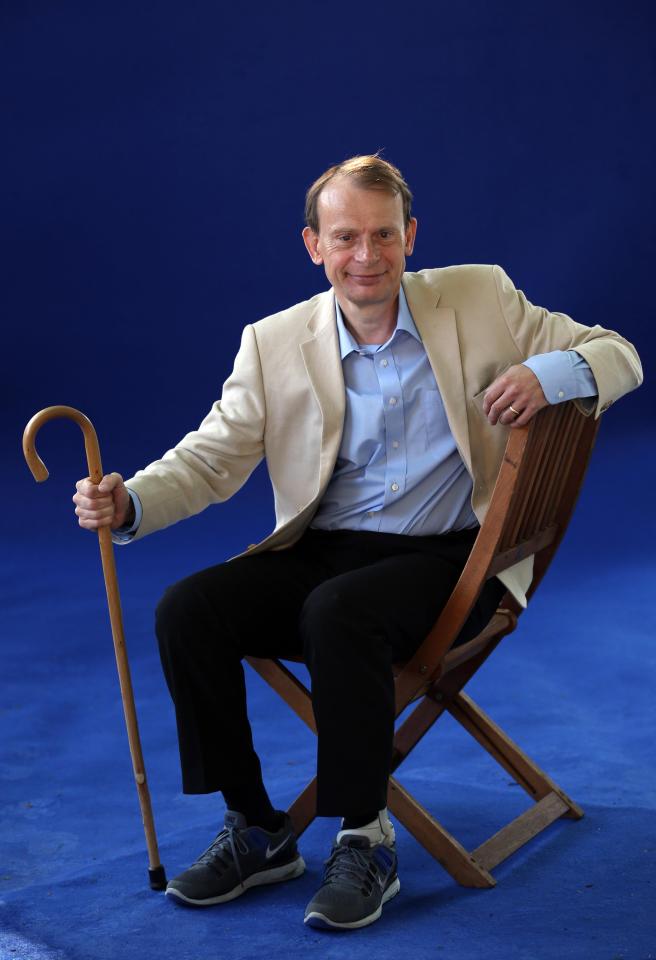 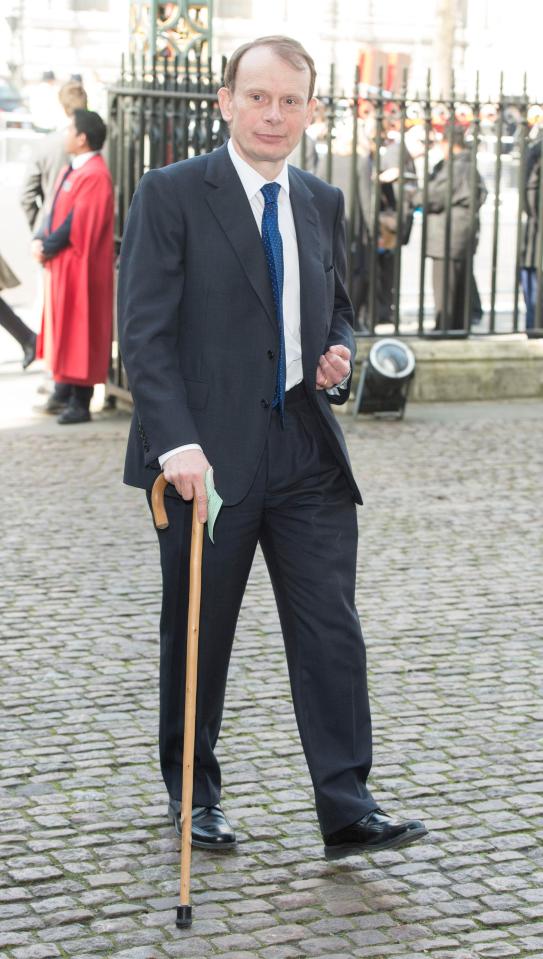 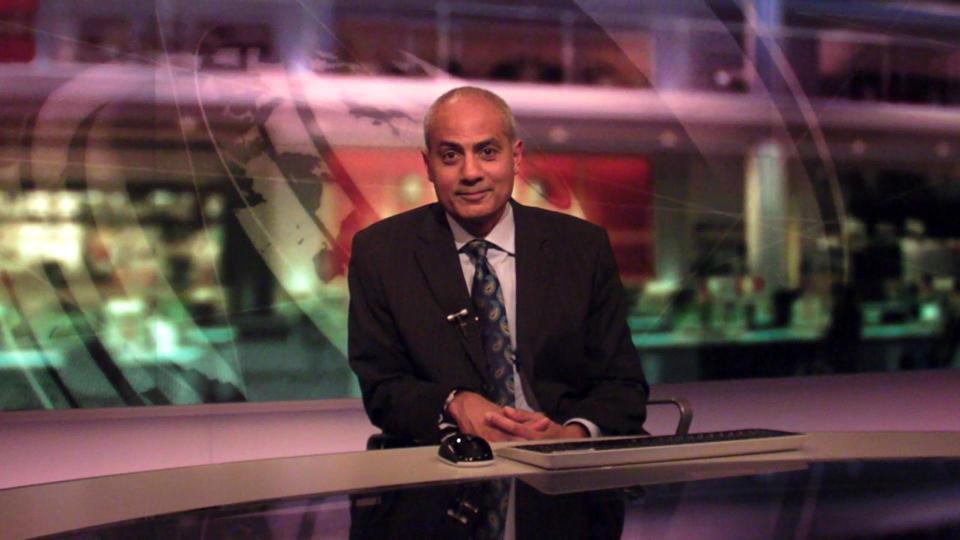 He feared he would never walk again as the trauma turned his life upside down back in 2013.

In a documentary on life after his stroke last year, he said he thought it was just a "funny turn" and missed the warning signs.

1.4million people in the UK are suffering with the results of a stroke every day, he revealed.

Doctors were worried he might not pull through, but he's since made a spectacular recovery – returning to the BBC and presenting his own show on Sundays.

He spent two months in hospital and underwent extensive physiotherapy before he could return to work.

The news comes just a few months after his BBC colleague George Alagiah revealed his bowel cancer has returned.

The 62-year-old newsreader said he had a less than 10 per cent chance of surviving the next five years.

Brazil: 2017 one of 'bloodiest years' for land conflicts