RISING Tory star Ben Houchen has warned Boris Johnson he must “supercharge” the levelling up of prosperity across the UK – or risk Red Wall voters deserting the party for good.

Firing off a broadside days ahead of what is a crucial Tory conference, the Tees Valley Mayor also tore into the PM’s decision to raise taxes — warning it could shatter voters’ trust in the party. 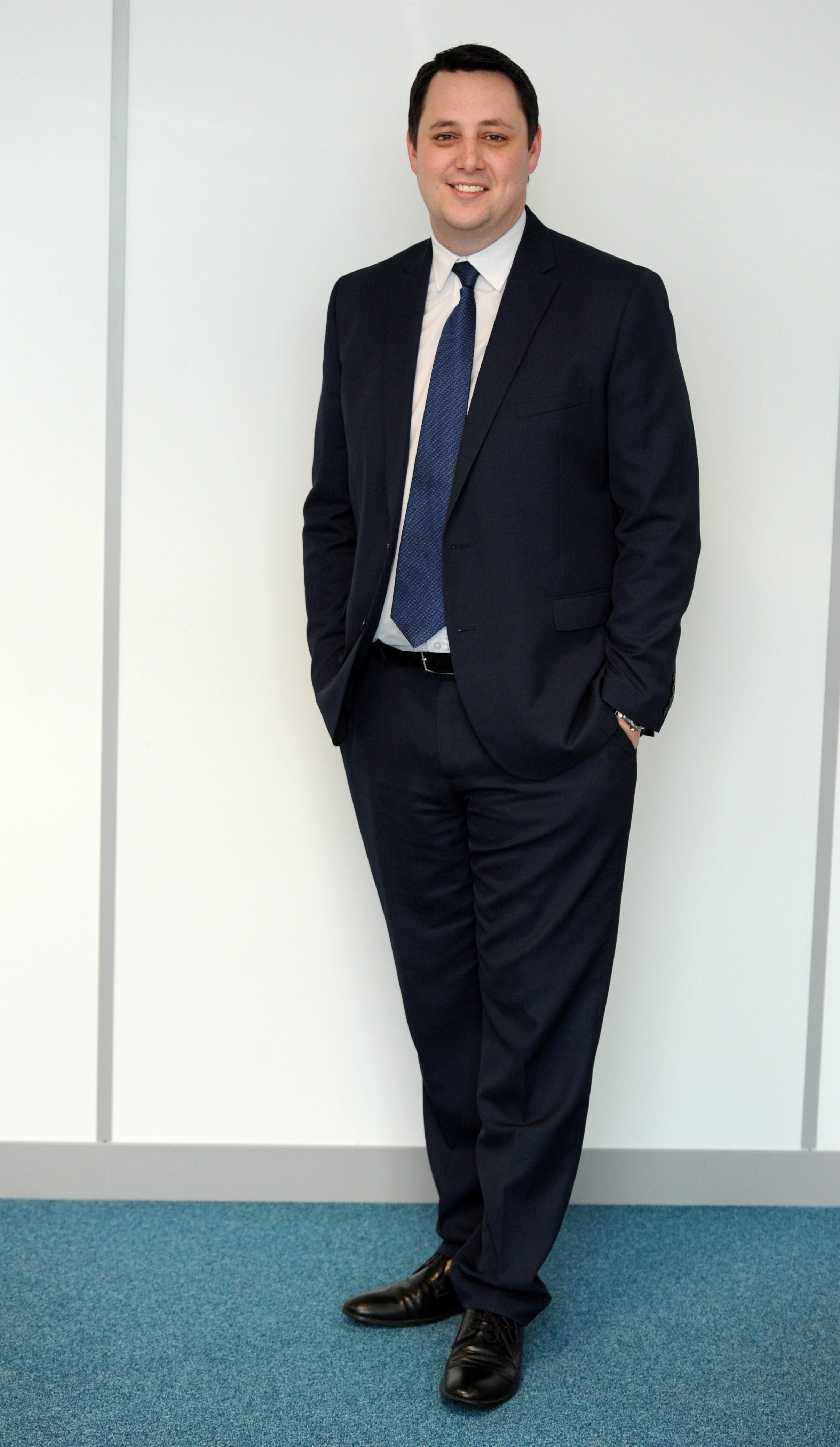 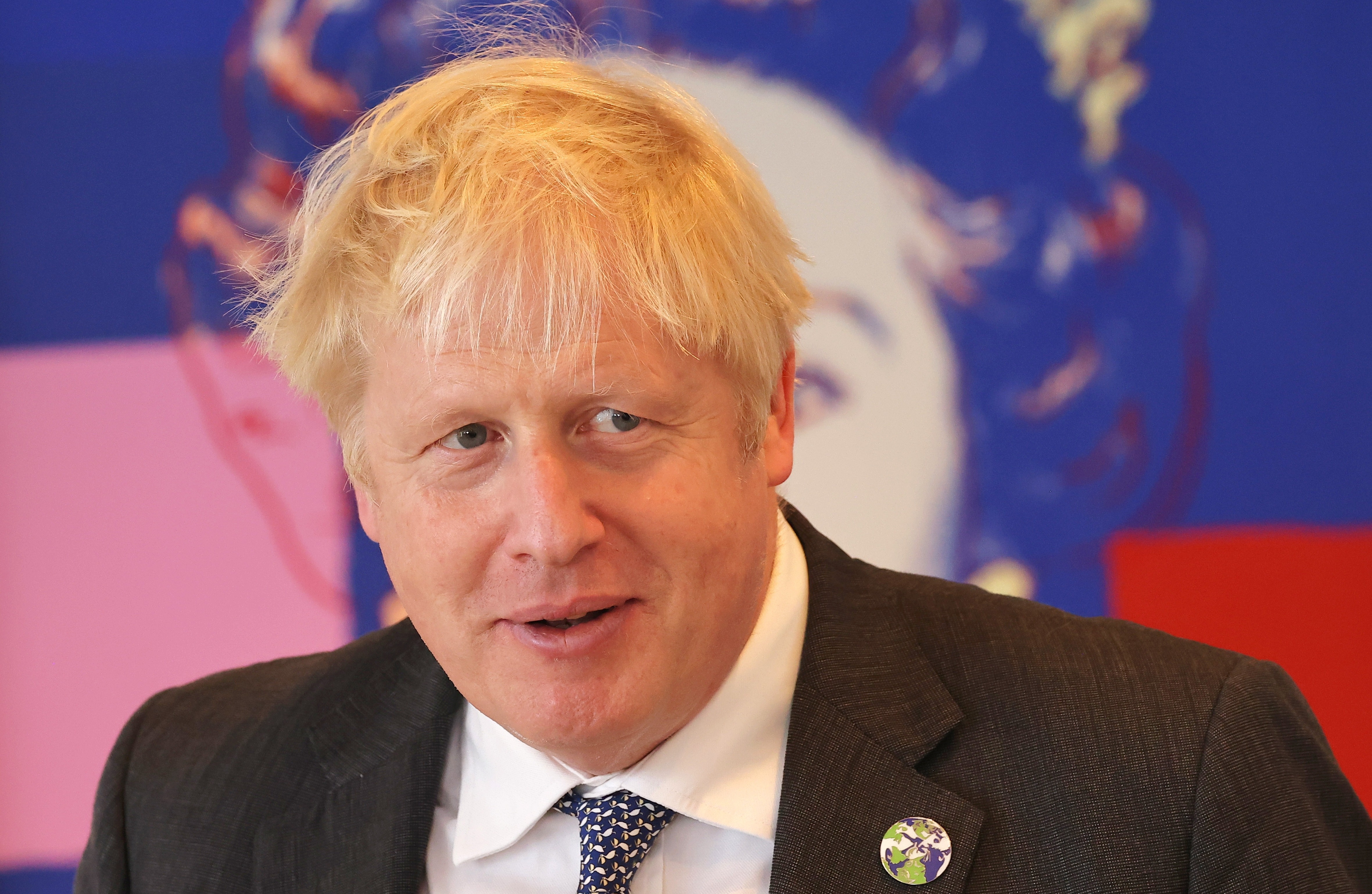 And as the Cop26 green summit inches closer, and energy bills are skyrocketing because of the global surge in gas prices, he warned Boris not to be captured by siren voices urging him to clobber British people with eco levies to go “net zero”.

“You don’t need taxation,” he insists. “You need to believe in the power of innovation and people to come up with the ideas and solutions.”

Mr Houchen, a 34-year-old former councillor from Stockton, is often dubbed the most powerful Tory you have never heard of.

He was elected Mayor in a shock victory in 2017 — weeks before Theresa May squandered her majority in her equally shocking general election disaster.

He was one of the first blue bricks in the Red Wall — the North’s old industrial heartlands that were rock-solid Labour for generations.

Then at the next general election on December 12, 2019, two years after his own election win, much of the rest of the old Red Wall crumbled as Labour seats turned blue.

They were swept away on two promises from Boris — to get Brexit done and to level up the North. Two years and a pandemic later, and Ben is clear BoJo needs to hurry up and deliver on the latter.

“We need to supercharge levelling up,” he says.

With Labour still trailing in the polls, the PM might think he has little cause for concern. But Ben is clear that Boris will be judged on what he delivers — not on the performance of Sir Keir Starmer.

“I’ve been very clear with everyone across the party that we can’t just rely on the mess that the Labour Party is in to be re-elected,” he says.

“We have to show progress on levelling up and we need to show what we have to offer and what we’ve delivered. We can’t rely on pointing to the fact that Labour are currently unelectable.”

Indeed, with rising inflation, food prices also likely to increase, and reductions in Universal Credit about to bite, it’s more vital than ever for the PM to show he’s on the side of working families.

“It is absolutely true that people who voted Conservative for the first time did lend us their vote,” Ben says. “As with anything with human nature, people want to be proven right.

“So they want to be able to point at something at the next election and say their vote physically delivered it. I think that’s why levelling up in the first instance can be infrastructure — because you can point at train stations, buses, factories.

“The other side of that coin is that if we don’t start levelling up, and put some superchargers under it pretty quickly — if there is nothing people can tangibly see at the next election — then in places like Teesside it will go back to that same old belief of, ‘You can never trust a Tory’ and they will vote for somebody else.”

In his spending review, Chancellor Rishi Sunak will decide how much cash each government department gets in the next few weeks. Ben is clear there must be investment for the North — but also low taxes.

He worries the PM’s tearing up of the Tory manifesto to hike National Insurance contributions to fund healthcare will wreck trust in a government elected on a promise taxes would stay low.

Ben says: “As we are coming out of Covid I don’t think it is helpful either to businesses or individuals to start raising taxes. I believe that as a politician you need to stand by what you said. The biggest issue for me is that it was very clear in our manifesto there wouldn’t be any tax rises.”

Speaking to Ben there is one person he reminds you of — Boris. The two (who are mates) have the same boosterism and rare ability to talk up their country.

This is what has made them both that rare thing — Tories who can win big on Labour’s own turf.

So does he fancy following in BoJo’s footsteps and would he ever want to be an MP?

I point out that some tip him to go up against Labour’s Manchester Mayor Andy Burnham one day in a fight for No10. The two “Kings of the North” in a battle for the South’s most famous address.

Super-rich in lockdown are struggling to run households without staff

Texas Man Allegedly Kills Wife, 2 Teen Sons for ‘Being Too Loud’ When He Has a Headache