MINSK (Reuters) – Two leaders of the opposition in Belarus appeared in court on Tuesday after a night in jail as the government pursued a crackdown on the few figures still at large, with more mass demonstrations planned against President Alexander Lukashenko. 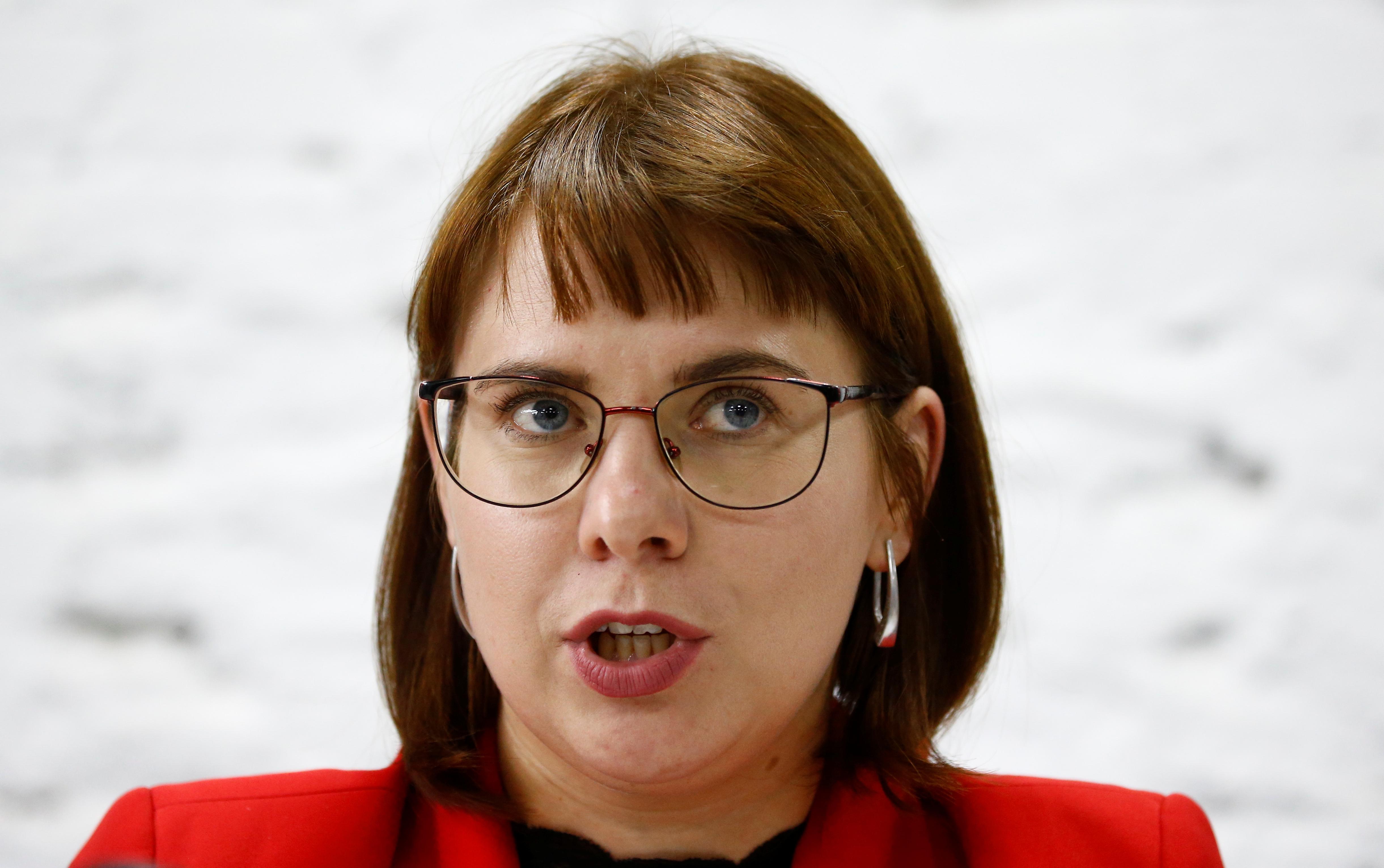 Despite most major opposition figures being in jail or in exile, Lukashenko has so far failed to put down protests against his 26-year rule more than two weeks after an election his opponents say was rigged.

Tens of thousands of people took to the streets over the weekend and dispersed peacefully. Lukashenko has denied election cheating. He has called the protesters “rats” and says they are funded from abroad.

Olga Kolvakova, the main representative still in Belarus of opposition candidate Sviatlana Tsikhanouskaya, appeared in court, as did Sarhei Dyleuski, who has led strikes at the Minsk Tractor Factory, one of the country’s biggest plants. Both were arrested on Monday.

The two are leaders of the opposition Coordination Council, set up last week with the stated aim of opening negotiations with the government. Lukashenko called the council an illegal attempt to seize power and prosecutors have started a criminal case against it.

The council includes dozens of figures representing broad swathes of society, among them author Svetlana Alexievich, winner of the Nobel Prize for Literature, who has been summoned for questioning on Wednesday.

Belarusian media released photos of Dyleuski seated in court in a metal cage. Photos of Kolvakova in court were not available.

Later on Tuesday, teachers were scheduled to hold a demonstration. Lukashenko has threatened to fire any teachers who do not support the government.

“The intimidation will not work. We will not relent,” Tsikhanouskaya said in a video link with the European Parliament. “We demand all political prisoners freed. We demand to stop the violence and intimidation by the authorities.”

Tsikhanouskaya, 37, fled to Lithuania after the election her supporters say she won. A political novice, she emerged as the consensus opposition candidate after better-known figures were barred from standing, including her jailed activist husband.

Belarus is the closest ally to Russia of all former Soviet republics, and Lukashenko’s fate is widely seen as in the hands of the Kremlin, which must decide whether to stick with him as his authority has ebbed.

There are signs Moscow still backs him. Russia has sent journalists to staff Belarus state TV after workers quit in protest against what they described as orders to broadcast propaganda. Nevertheless, Lukashenko is seen in Moscow as a truculent and erratic ally, with a strained personal relationship with President Vladimir Putin.

The West has had to balance its sympathy for a nascent Belarusian pro-democracy movement with its concern that strong support would trigger a Russian-backed crackdown.

U.S. Deputy Secretary of State Stephen Biegun was due in Moscow for talks on Tuesday after meeting Tsikhanouskaya on Monday in Lithuania.

The crisis also threatens to hurt the finances of a country with only limited foreign currency reserves. The Belarus rouble fell to a new low against the euro, and there have been queues at exchange points as Belarusians try to buy hard currency.

A board member at the central bank told Reuters any shortages of currency were a technical matter and did not signal liquidity problems at the banks.

Naomi Osaka Considers Her Legacy Beyond the Court: ‘It’s Just as Important that I Inspire Young Girls’