Nicola McVicker scammed almost £20,000 saying she had “social phobia” and could not walk more than 50 metres. 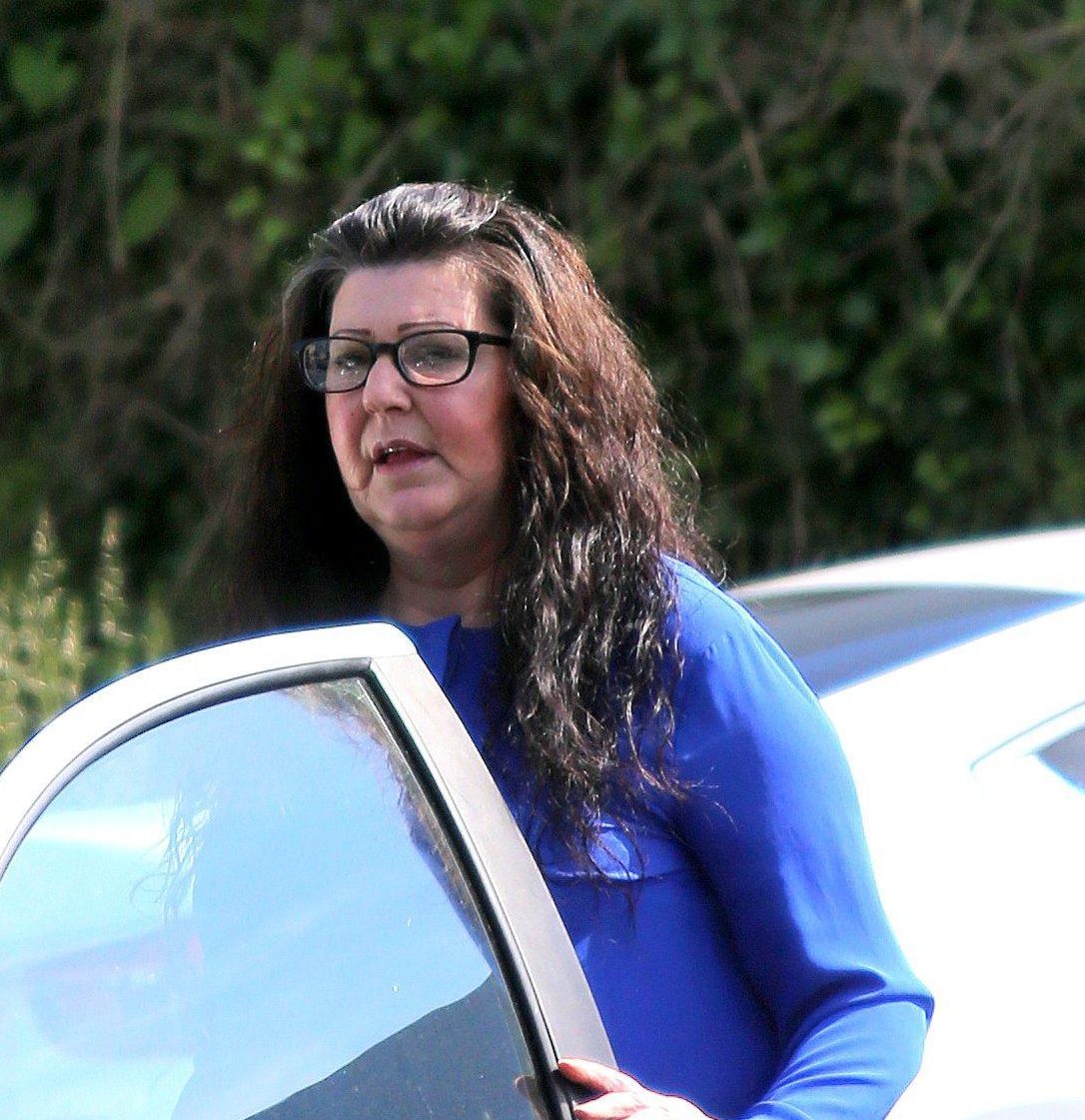 Yet the 53-year-old was employed by Ghostly Goings On, a firm that organised trips to alleged haunted houses, a court heard.

McVicker, 53, from Drybrook, Glos, was also described as a “party animal” who went clubbing and she was spotted dancing at a hen party.

Department for Work and Pensions detectives watched her jogging across a car park — despite having a taxpayer-funded mobility car, Gloucester Crown Court was told.

She had acted as a paranormal investigator for three years — a role that required her to “stand for long periods of time”. She left Lydney-based Ghostly Goings On in 2016 after being accused of dishonesty. But DWP officers witnessed McVicker in April that year out shopping without problems.

She claimed during a police interview that she had “danced at a Christmas party” but was so “heavily medicated” it “cost her a week in bed”.

She admitted failing to notify a change in circumstances and was given an eight-month jail term suspended for a year. Prosecutor Chris Smyth said McVicker, who had convictions for similar offences, “exaggerated her difficulties”.

Judge Michael Cullum told her: “Though there is no direct victim, there is considerable amount of collateral damage that you and people like you cause.”

Minimum pension contributions 2018 – when did it increase and how much will employers contribute?

Houthis: Only a political solution can end the war in Yemen

Simon Jordan threatened him with a gun over £135,000 watch

Starlink review: DIY starship adventure is great, but could get pricey