The stabbings are said to have happened in the popular clubland area where thousands of tourists flock to party. 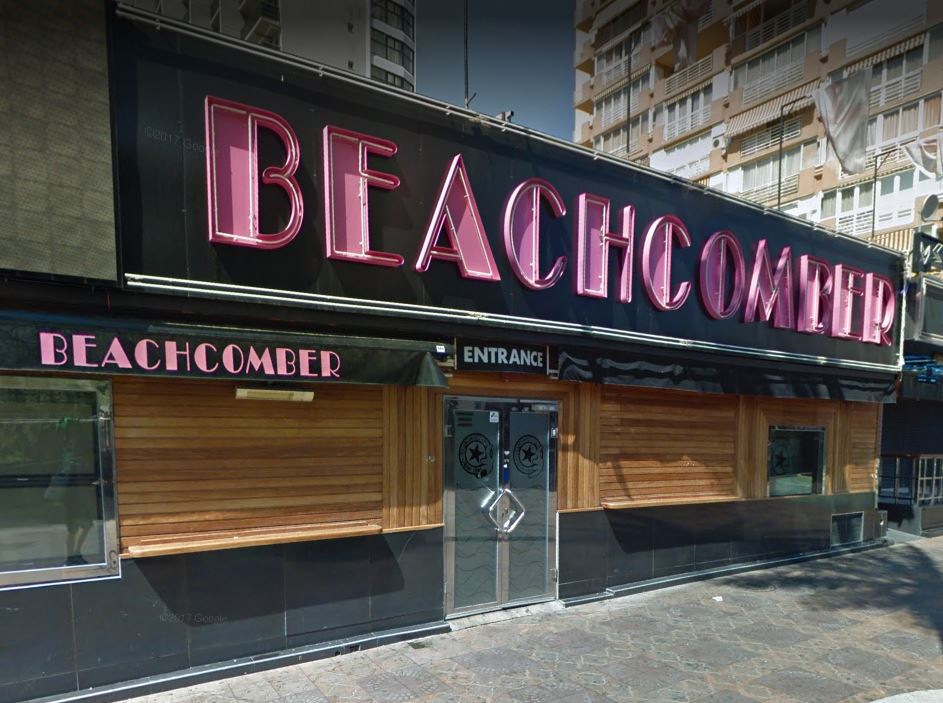 Two Brits have been arrested in connection with the Sunday night stabbings.

According to local media reports, the pair allegedly went on the attack after assaulting each other.

The victims were taken to hospital in Villajoyosa for treatment for their wounds.

Local paper Informacion said the pair began to “hit each other” and one took a knife out which he brandished against the other after being knocked to the floor.

One of the bouncers managed to disarm him but was stabbed by the other Brit who also took a knife out after turning on the people trying to break up the warring tourists, the Spanish-language paper said.

He fled the nightspot before being stopped by brave staff from other bars, who held him till the police arrived.

A machete and two weapons described as butterfly knives have been seized from the two Brit detainees.

They are both believed to have worked at the Beachcomber bar on Calle Majorca –  in the Spanish resort’s Little England area.

One of the stab wound victims is Romanian and the other is from the Czech Republic.

A source said: “One of the Brits was arrested on suspicion of attempted homicide and wounding and the other for an offence of making threats.

The music bar, which has a dance floor and has guest DJs, describes itself on social media as “the place where the party’s at.”

A police spokesman said: “Two men have been arrested over a stabbing incident in Benidorm last night around 10.30pm. They are both British and aged 20 and 21.

“Two people, workers at the place where the incident happened, suffered what appeared to be stab wounds.”

The spokesman was not able to confirm local reports the men were Scottish or the casualties were doormen, saying the only information he had was that the detainees were from the UK.

The arrested pair are expected to appear in court later today or tomorrow.

One eyewitness wrote: "Give all the lads from the clubs (workers) their dues, they stayed with the man that got stabbed and looked after him and calmed it all down after the boys with knives ran away."

Tourists told on Facebook how emergency crews dashed to the scene of the stabbing.

One said: "Lots of people ran down the Strip and off towards the beach.

"Five minutes later an ambulance came past and up towards the square, then a police car went off towards the beach."

Benidorm Holidays Ltd added: "At this time Benidorm Strip has been closed & sealed of due to a serious Stabbing attack. Early reports are suggesting 4 people have been hurt."

In an update at 12.30am local time, the company added: " There at this time has been NO confirmed deaths as yet, the main Strip is not sealed off now, but people are still seriously hurt.

"Soon as we can confirm more we will."

Calle Majorca – where the stabbing took place –  is also the street where a British holidaymaker was shot in the buttocks last July.

Benidorm is one of the most popular resorts in Europe and attracts more than 11m visitors every year. 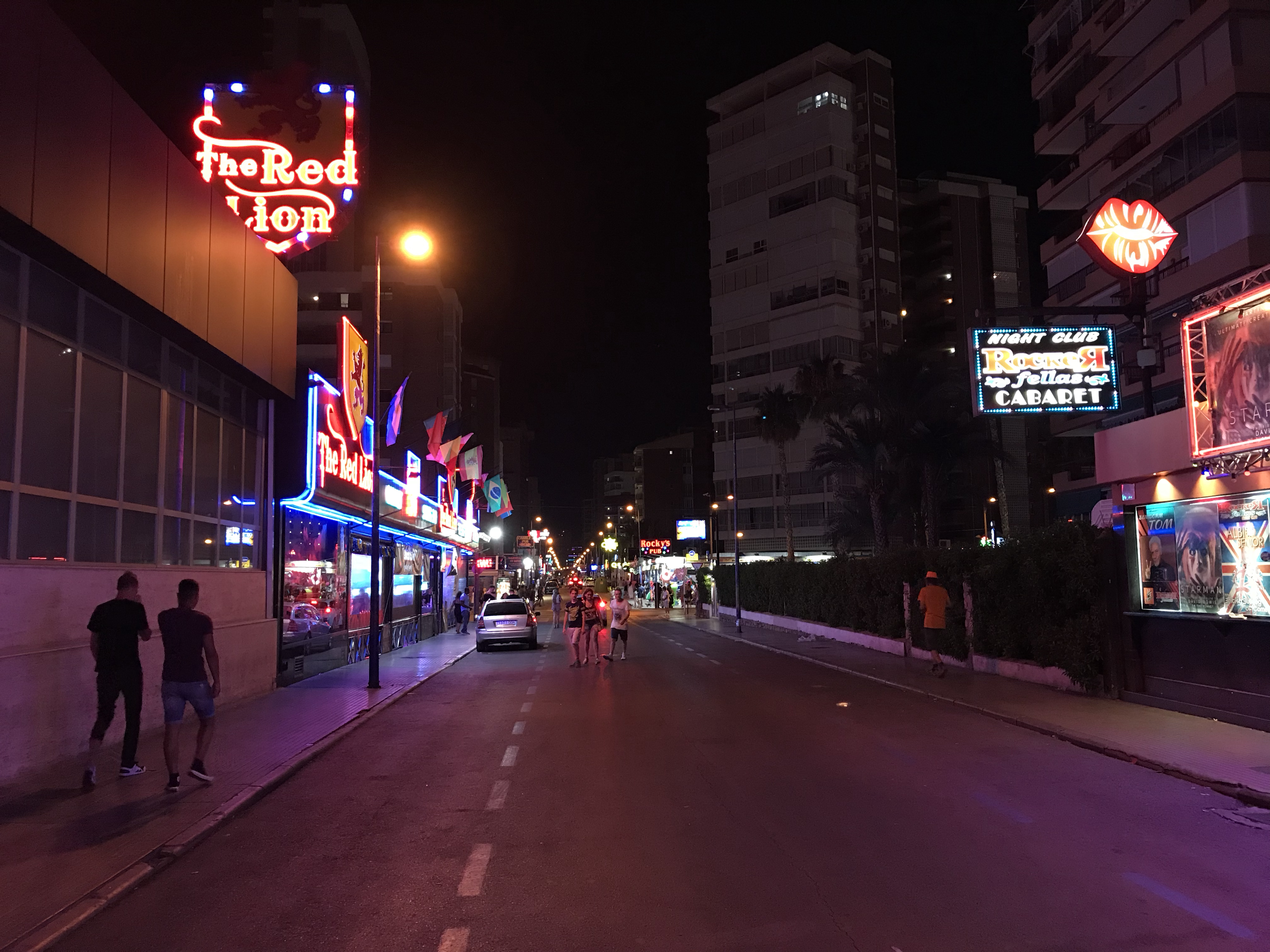 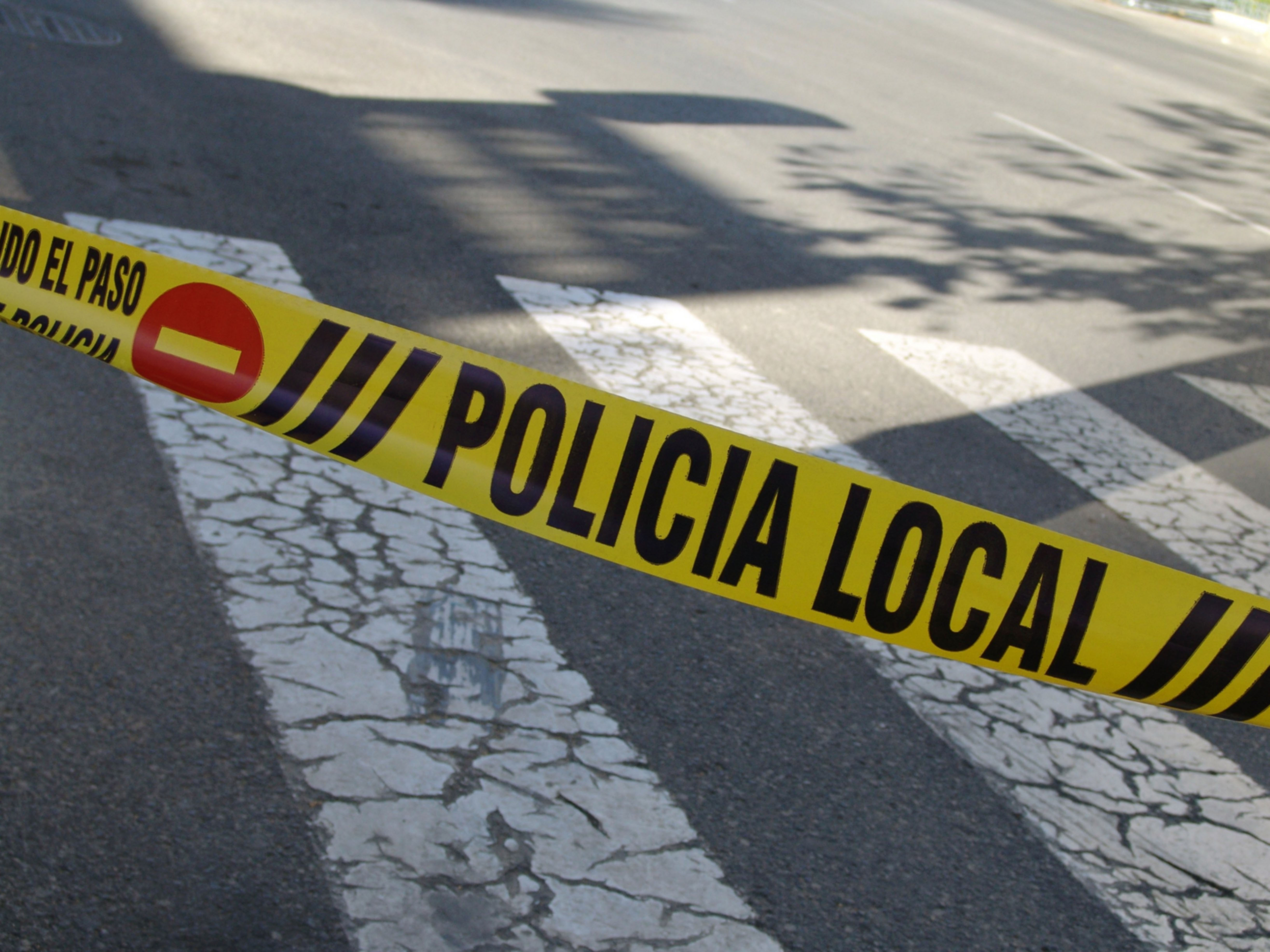 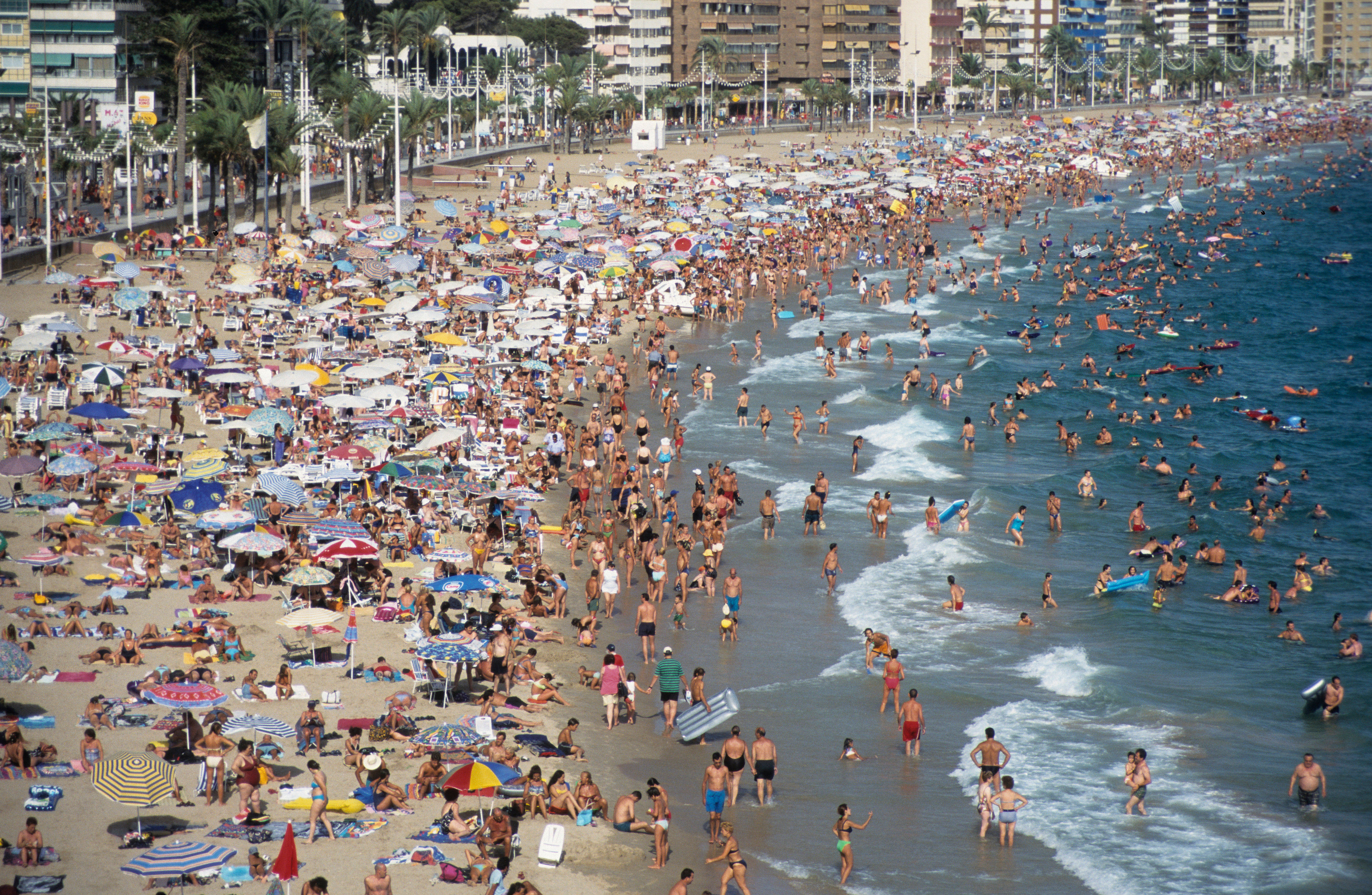 Presenter recovers from brain haemorrhage after being played music

Inside Robin Thicke’s Relationship With His Famous Parents, Gloria Loring And Alan Thicke