THERE comes a point at the end of every auditions section of a Simon Cowell show, when the viewers all start asking the same searching questions. 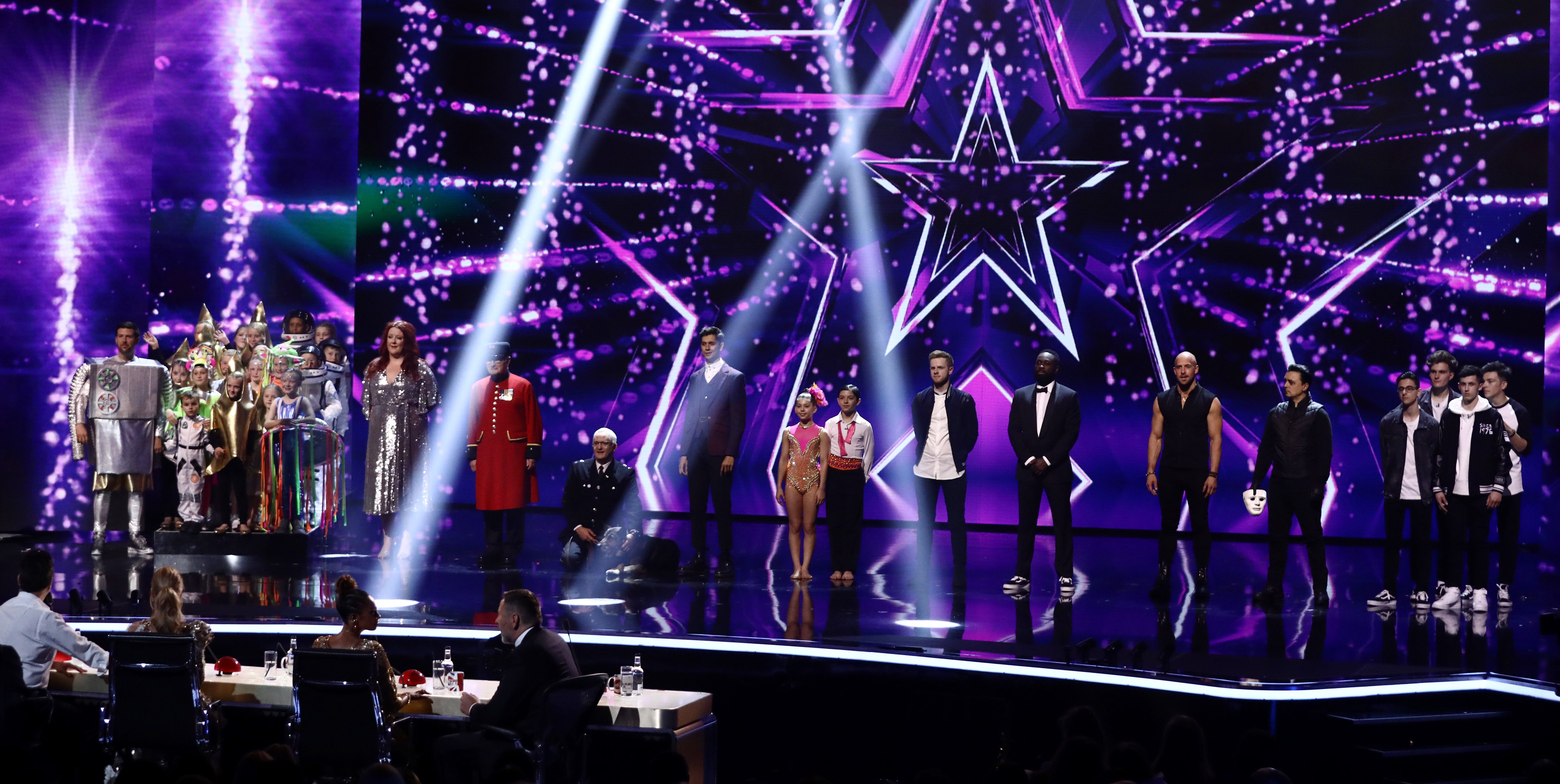 Never was it more true than the 13th and most sentimental series yet of Britain’s Got Talent, where the major talking point of last week’s live shows should’ve been Simon Cowell’s hair, which had been dyed a vivid shade of gorilla haemorrhoid black for the occasion.

One David Walliams barb and a death stare from the boss, though, made it clear the subject was very much “off limits”.

And Cowell probably had a point, as well.

He knows that unless the judges act like the most credulous, gushing, “upped-your-game” morons in the theatre, then the whole show unravels. 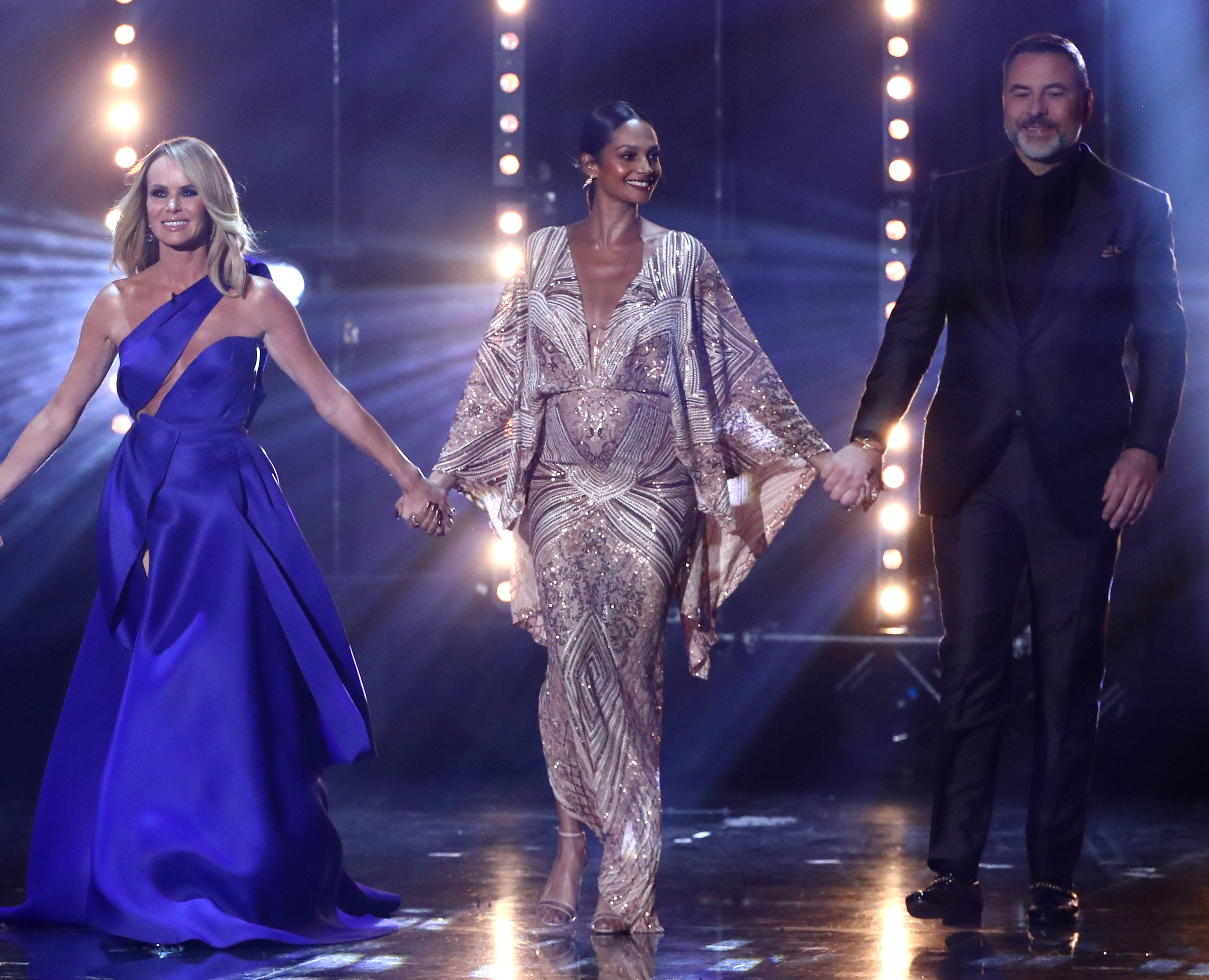 Nothing new there, obviously. It’s been like that since series one.

It’s just that this year’s contestants forced them to be even more credulous, gushing and moronic than usual.

Particularly the magicians, who were all doing variations on the same trick, with such little stagecraft, that one of last year’s rejects, Marc Spelmann, was deemed best of the bunch by virtue of putting on his X mask and saying nothing.

It didn’t end there, however. 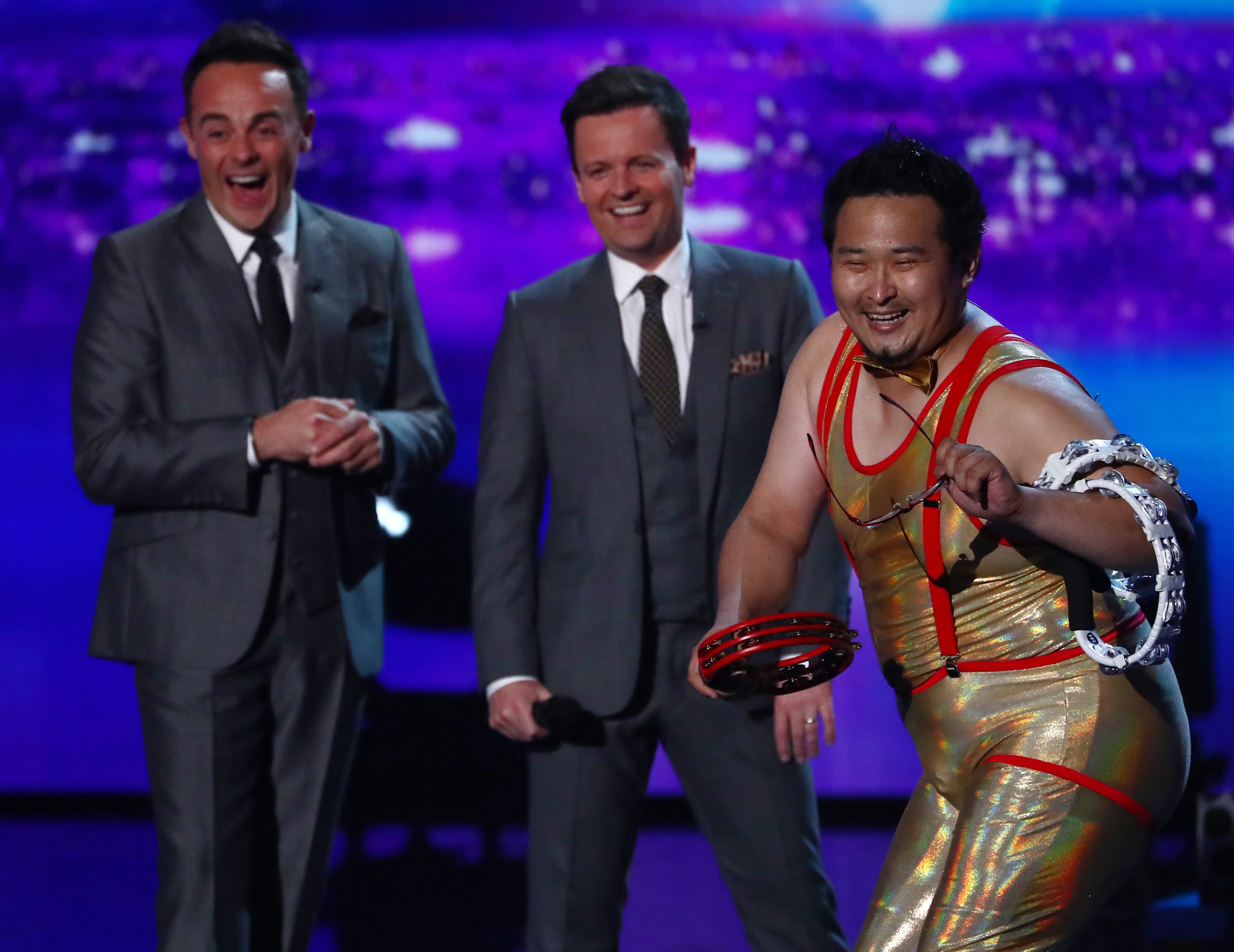 Critical faculties also had to be suspended for a procession of try-hard comedians, pub singers, sob stories, village fete dancers and that Haunting thing which had Amanda Holden gasping, panting, yelping “F***” and Simon claiming: “It sounded like being next door to you on honeymoon.”

Though probably not the fortnight inside Les Dennis’s static caravan in Rhyl.

It wasn’t all bad, naturally.

Someone almost held a tune, I’m sure, and there was a bit more tension to Jonathan Goodwin’s “Blindfold chick- en with crossbow” (and a crispy-fried duck) than there was about the Gomonov bird, who kept ducking out of the way almost every time her mate threw a knife. 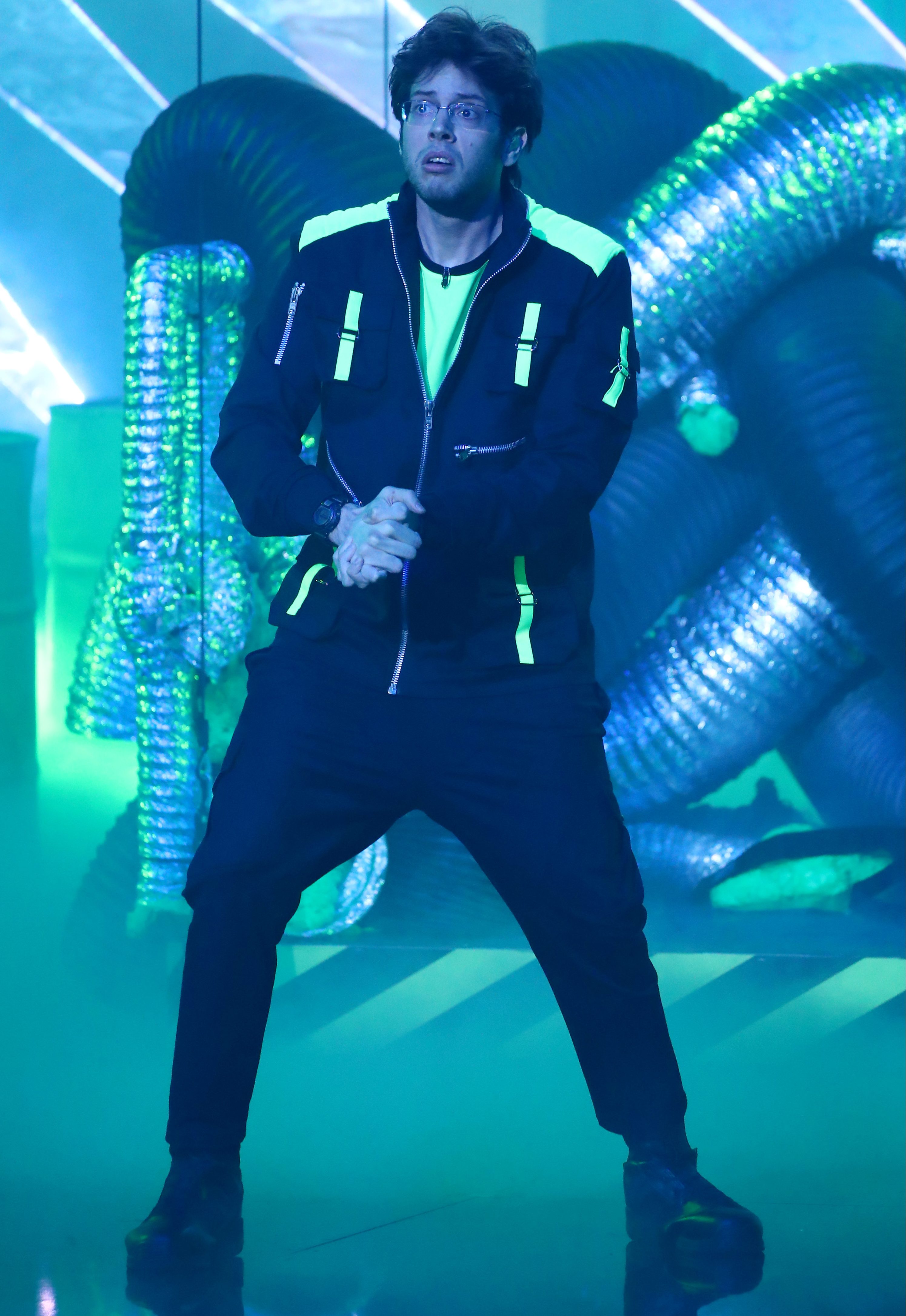 But what BGT really needs in such circumstances are dingbats like Gonzo, the fat Japanese tambourine frenzy, and Guy First, the Israeli bloke who can hand-fart the opening verse and chorus of We Will Rock You.

He was born to be on this show, in fact, which makes what Alesha Dixon did during his semi-final appearance even more of a sackable offence. She buzzed him.

She actually buzzed State Of The Fart, claiming he was “funny”, but she was “thinking rationally”.

A very bad idea. Think rationally, Alesha, luv, and you might as well pack up and go home now, because the nut-fudge fringe acts are one of only two reasons this carnival of the mediocre is still going after 13 series. 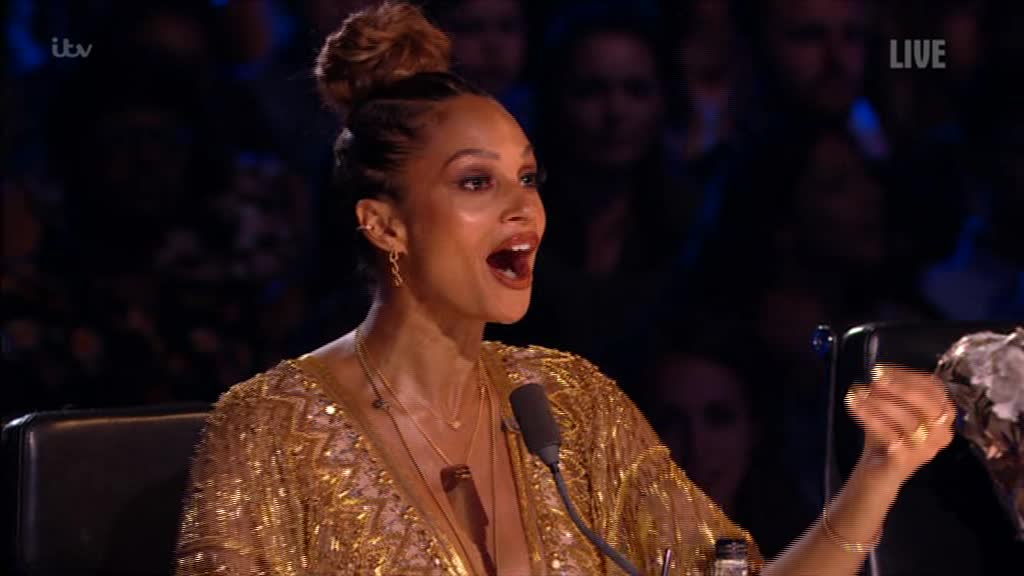 The other, of course, is the hosts, Ant & Dec, who may have fluffed the odd line but they never gushed or patronised, let alone talked down to the eventual winner, Colin Thackery.

It was a majestic performance that came with a slightly unwelcome sting in the tail, on Sunday night, from Ant.

“There’s a very special new show coming up later in the year, Britain’s Got Talent: The Champions. The finest acts from the last 13 years will compete against the best acts from around the world.” Dec: “Have they got a host yet?”

Sell every share in the project immediately, if ITV hasn’t got them both nailed down on five-year contracts.

TV name of the week 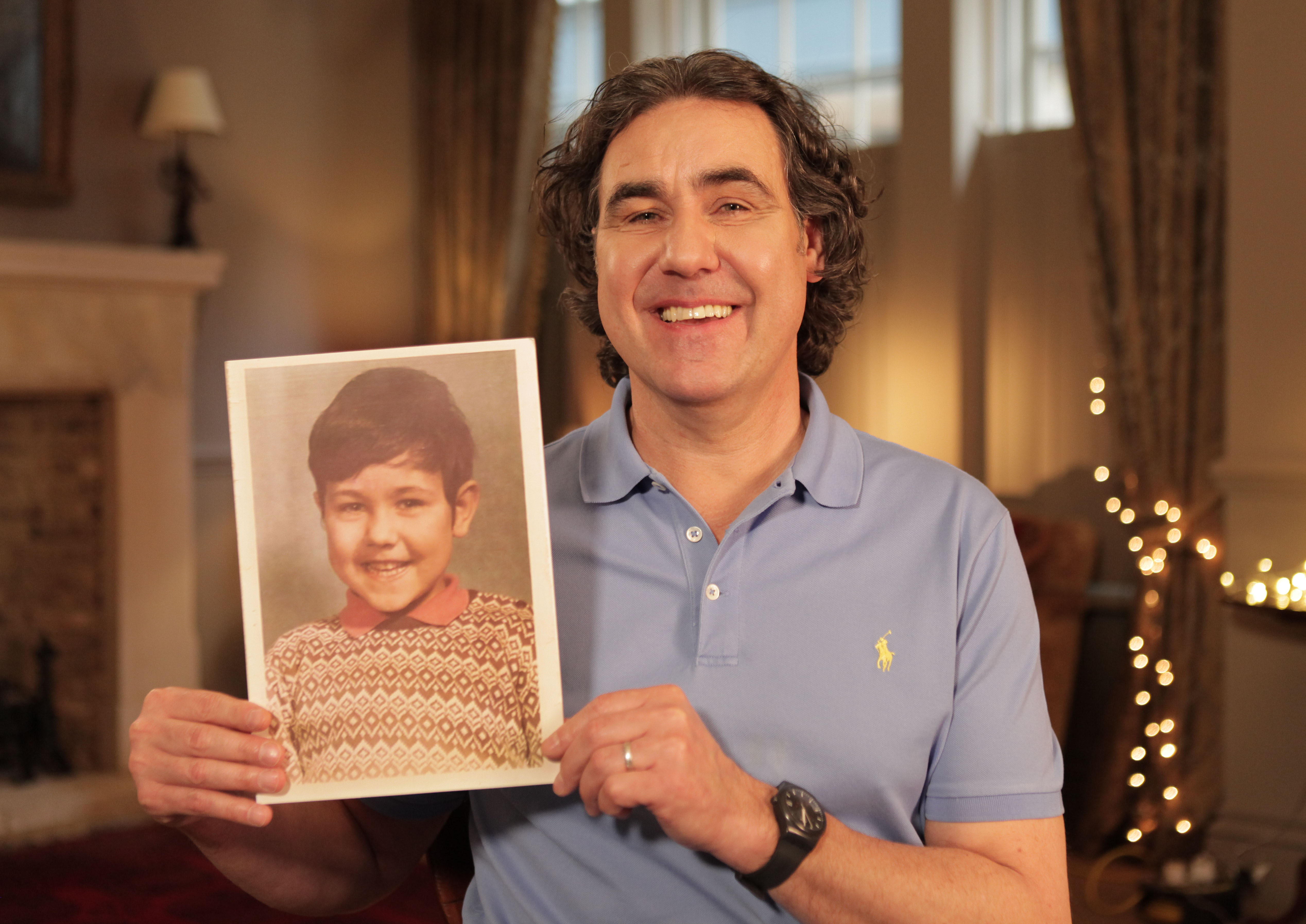 One in six homes sold for above asking price last month

Really tiny chameleon a contender for title of smallest reptile

Danielle Fishel: I Was Almost Fired From ‘Boy Meets World’ When I Was 12-Years-Old