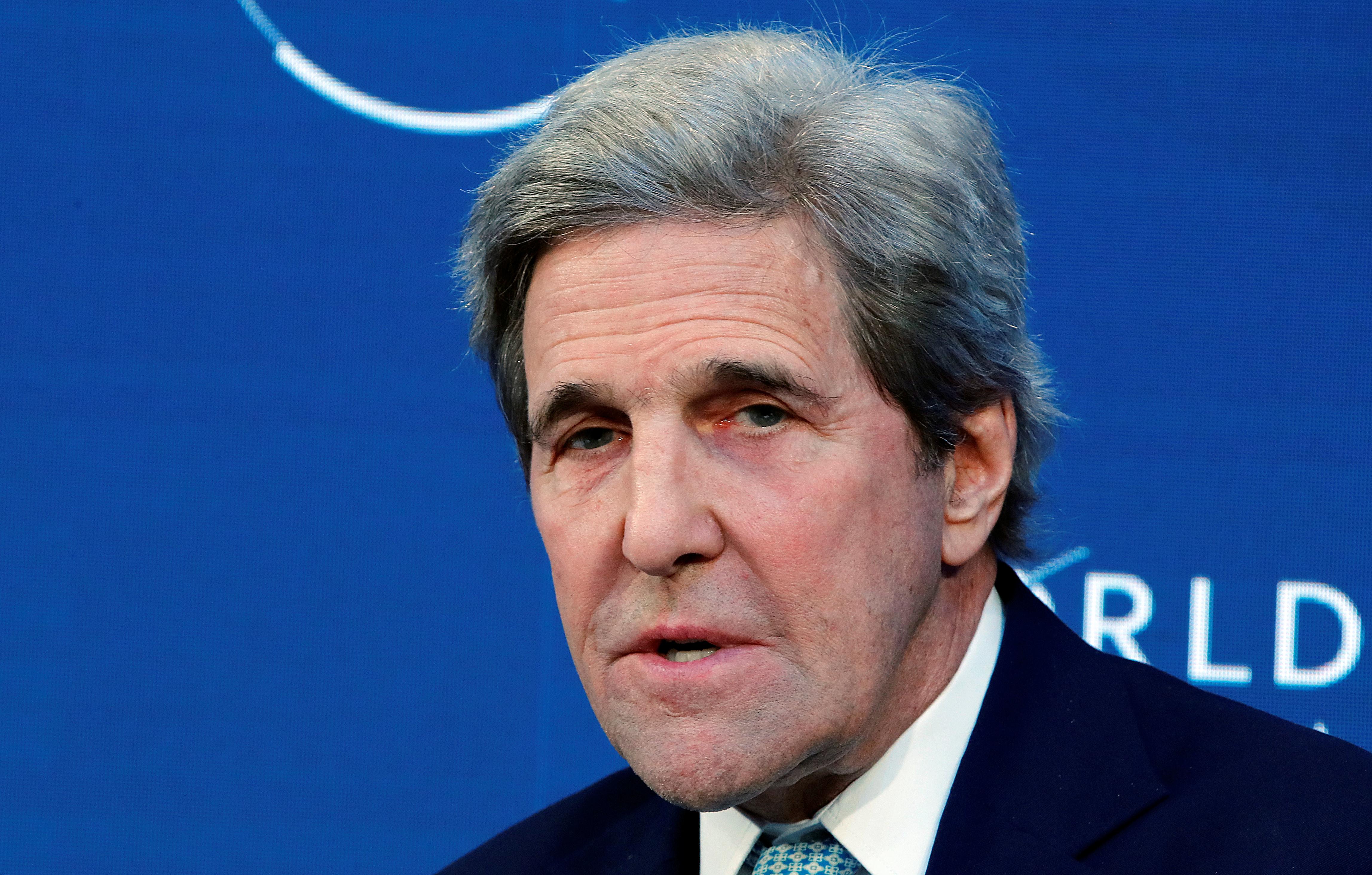 Kerry, who also served as secretary of state and a longtime U.S. senator from Massachusetts, said in an emailed statement that, “I’ve never before seen the world more in need of someone who on day one can begin the incredibly hard work of putting back together the world Donald Trump has smashed apart.”

Kerry was the Democratic party presidential nominee in 2004, when he lost to Republican President George W. Bush.

Biden’s campaign said in a statement that Kerry would join Biden on the campaign trail in Iowa on Friday and in New Hampshire on Sunday.

'90 Day Fiancé: The Other Way': Armando's Mom Reveals How She Feels About His Engagement to Kenneth