PRESIDENT Joe Biden was heckled by protesters before suffering a brief coughing fit during a drive-in rally in Georgia on Thursday.

Biden was joined by newly elected Sens Raphael Warnock and Jon Ossoff at the rally, which he attended after paying a visit to former President Jimmy Carter. 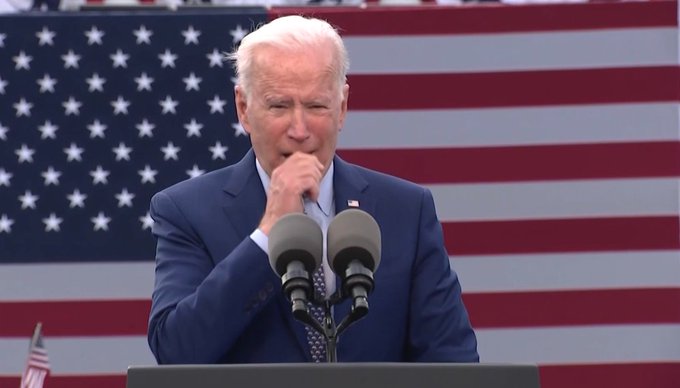 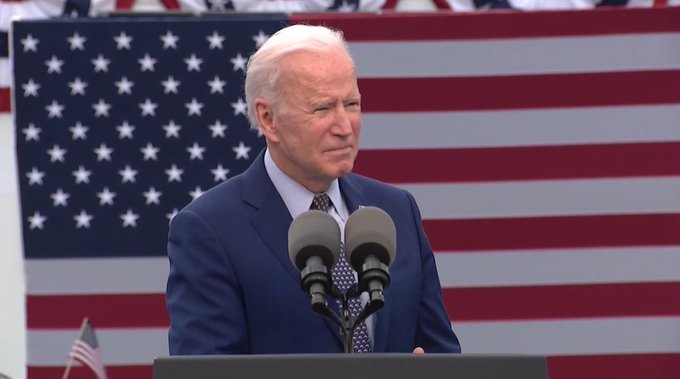 Protesters at the rally briefly interrupted Biden's speech, which was given to mark his 100th day in office, to demand that the president "abolish ICE."

Biden briefly engaged with the protesters who were calling for the dismantling of both Immigration and Customs Enforcement (ICE) and private detention centers.

Protesters chanted, "end detentions now" and "communities not cages," according to ABC.

"Folks, you all know what they're talking about," Biden responded. 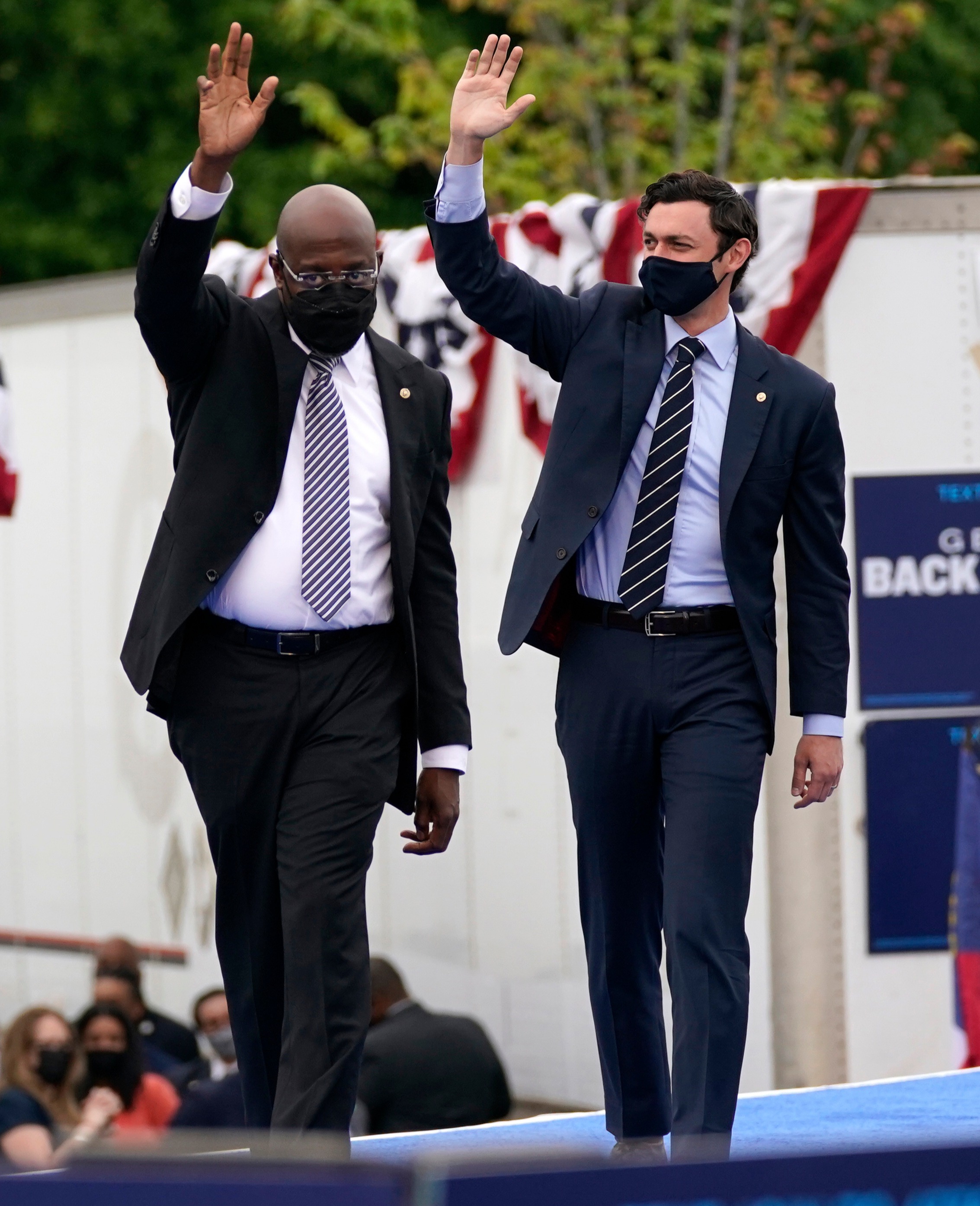 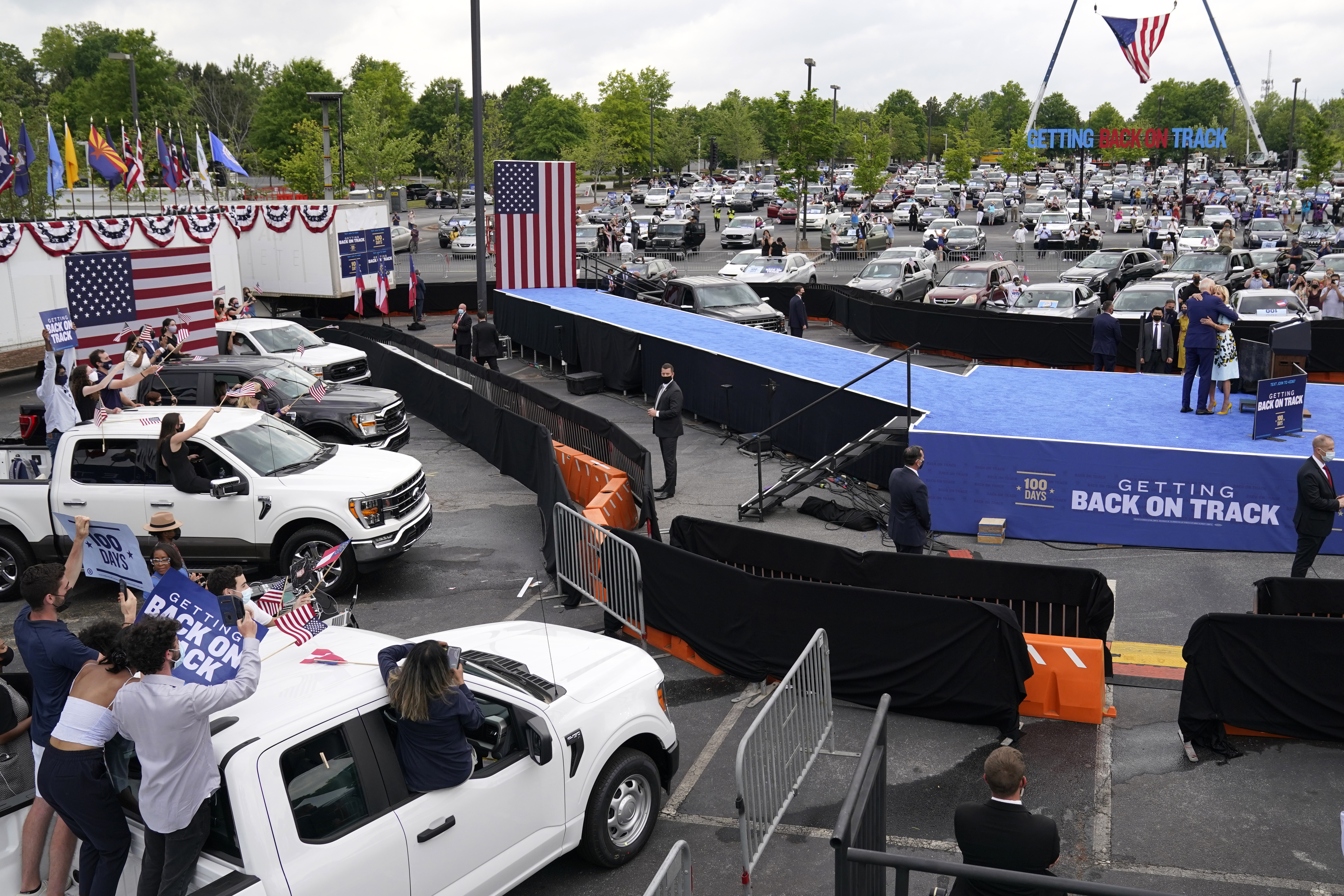 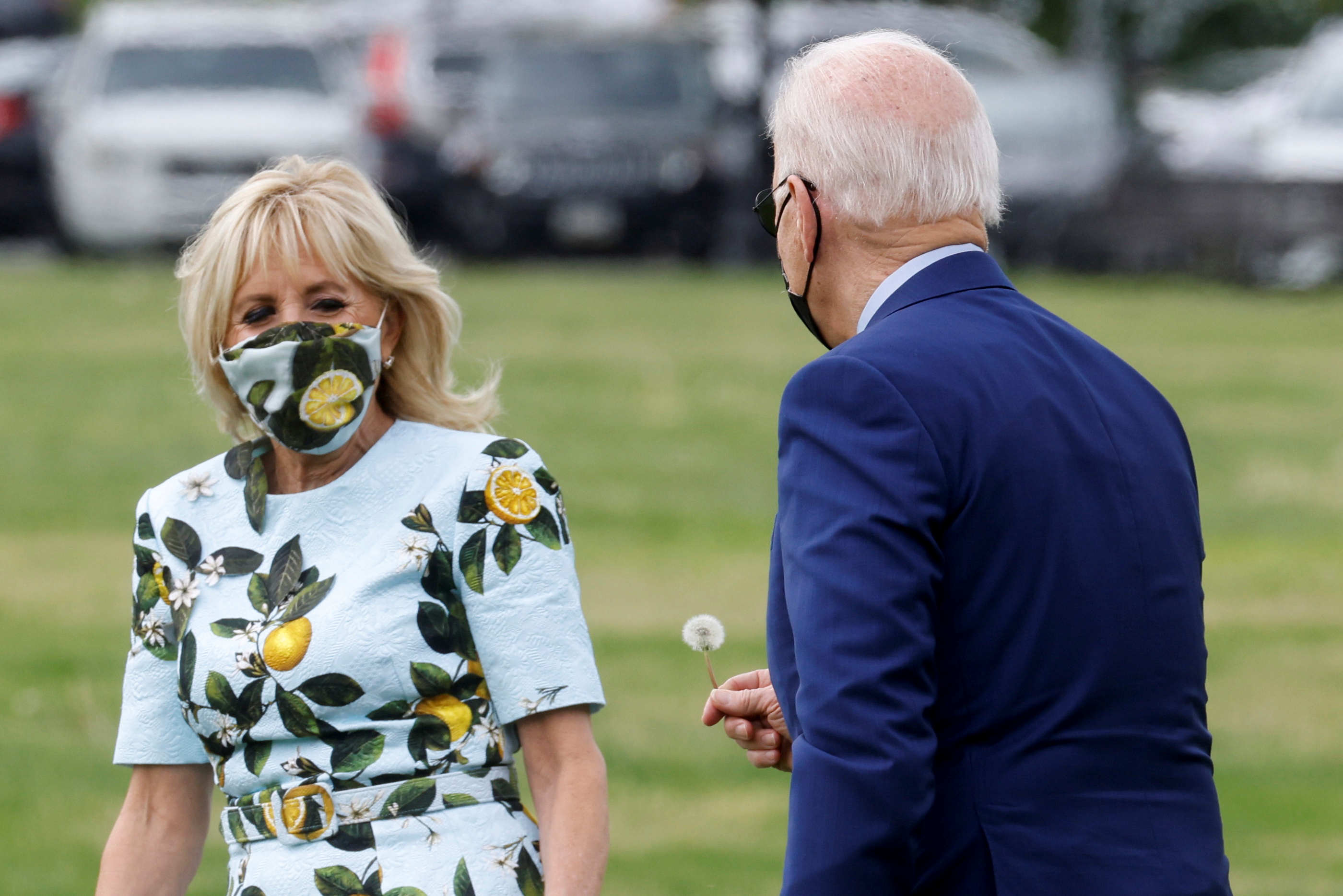 "There should not be private prisons, period. None…Private detention centers. They should not exist, and we are working to close all of them."

Amid the interruptions, Biden also appeared to suffer a bit off a coughing fit during his roughly 22 minutes of remarks.

Many of the points the president made at the rally were similar to those he made the night before during his address to Congress.

During the speech, his first before Congress, Biden touted his plans to help improve the economy, including the $1.8trillion American Families Plan and the $2.3trillion infrastructure bill.

Both would provide a safety net for the country, Biden said, adding they would create government jobs while spurring the economy.

"Independent experts estimate the American Jobs Plan will add millions of jobs and trillions of dollars in economic growth for years to come. These are good-paying jobs that can’t be outsourced."

Before the Georgia rally, Biden and First Lady Jill Biden visited the home of former President Jimmy Carter, 96, and his 93-year-old wife Rosalynn in Plains.

The two were unable to attend Biden's inauguration on January 20 due to coronavirus restrictions.

On their way to the Carter residence, photographers captured a cute snap of the president kneeling down to pick a dandelion for his wife before they boarded Marine One.

Mister Rogers Google Doodle Invites You To Be Its Neighbor

What to cook for supper on Burns Night? From Haggis to Neeps and Tatties